Easily share funeral details with friends and family, and keep track of who is planning to attend. Completely free.

We'll guide you through adding information, including an obituary, funeral details, family, photos, memorial gift preferences and more. Almost everything is optional.

2. You can send out invites

Friends and family members can RSVP if you'd like, share their photos and memories, and be notified of any new updates or changes.

Share an announcement
In memory of
Byron Bernard Louis 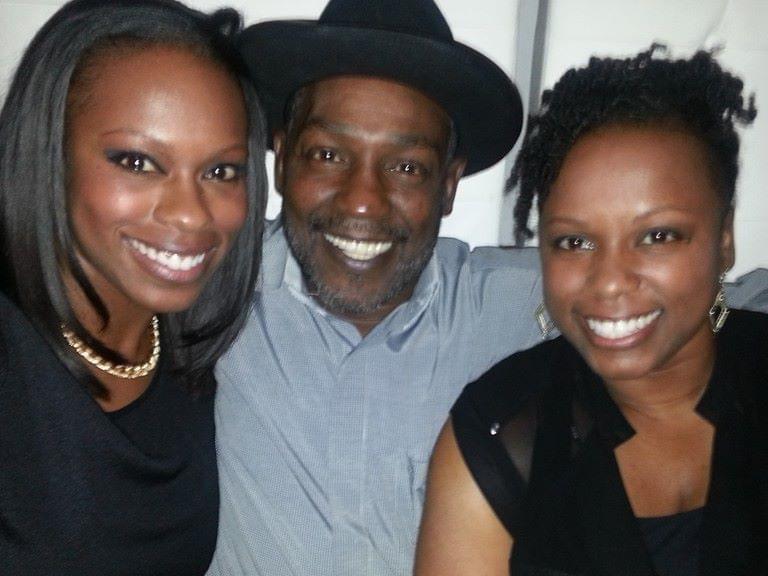 Ever Loved was instrumental in helping us communicate with everyone - we didn't have contact information for all the many people that knew and loved him so this was a great tool to help spread the word (especially in terms of disseminating important information about the virtual services since COVID had a real impact on in-person events).

The easiest way to make a memorial announcement

Make sure everyone knows how to take part in the funeral. Publish event information online and send out a beautiful email announcement.

Go beyond a basic invitation. It's simple to add multiple events, collect meaningful photos and stories, share an obituary, and more.

Ever Loved helps you keep track of who you've invited and who's attending, so you can focus on what matters instead of worrying about logistics.

Why create an online funeral announcement?

Now more than ever, a person's friends and family are spread out across the country and around the world. By sharing a funeral announcement online, you can easily make sure that everyone is kept in the loop and knows how to participate.

Ever Loved's online invitation and RSVP tools also make it simple to know how many people are able to attend, so you can plan accordingly.

Plus, it's completely free.

How to create a funeral announcement on Ever Loved

Create a memorial website for your loved one. Add key identifying information such as name, birthday, and a photo. You can also choose to share an obituary, if you'd like.

Add details for any funeral events

Enter the time, location and any other helpful information for each funeral event you have planned. Friends and family with the link will be able to see the event information and RSVP.

You can share the link to the event page directly (for example, you may want to post it on Facebook) or send use our invitation tool to send out beautiful email invitations with the details.

Help everyone honor your loved one by sharing a funeral announcement.

What is a death announcement?

A death announcement is a short printed statement letting people know that someone has passed away. Historically these were published in the local newspaper, but today, it's much easier to share this information online, and many people are using memorial websites to do so.

What should you avoid in a funeral announcement?

Funeral announcements can vary depending on the events, the family, and the audience. In general, you'll want to avoid including content that's highly graphic or will be disturbing to those reading. Additionally, you'll want to avoid talking down on the deceased or their family, blaming others or the deceased, or using the funeral announcement as a way to hurt others.

Do you have to make a death announcement in the newspaper, too?

How to Send a Death Notice Online

How to Write an Obituary

Writing an obituary is an act of love that can accomplish many things. At its core, an obitua…

Writing an obituary can be hard, but you don’t need to go without help. That’s why we’ve put …

Ever Loved is more than just a funeral announcement website.

Easily send flowers to any funeral event, or send an arrangement to the family.

Easily raise funds to cover funeral expenses or another cause in someone's memory.

Bring everyone together around photos and stories of your loved one.

Easily share the story of someone's life. Publish it online for free.

Search for funeral homes in your city and compare for the best option.

Easily build a custom funeral plan based on your unique values.

Browse local hospice care options to find the best fit for you or a loved one.