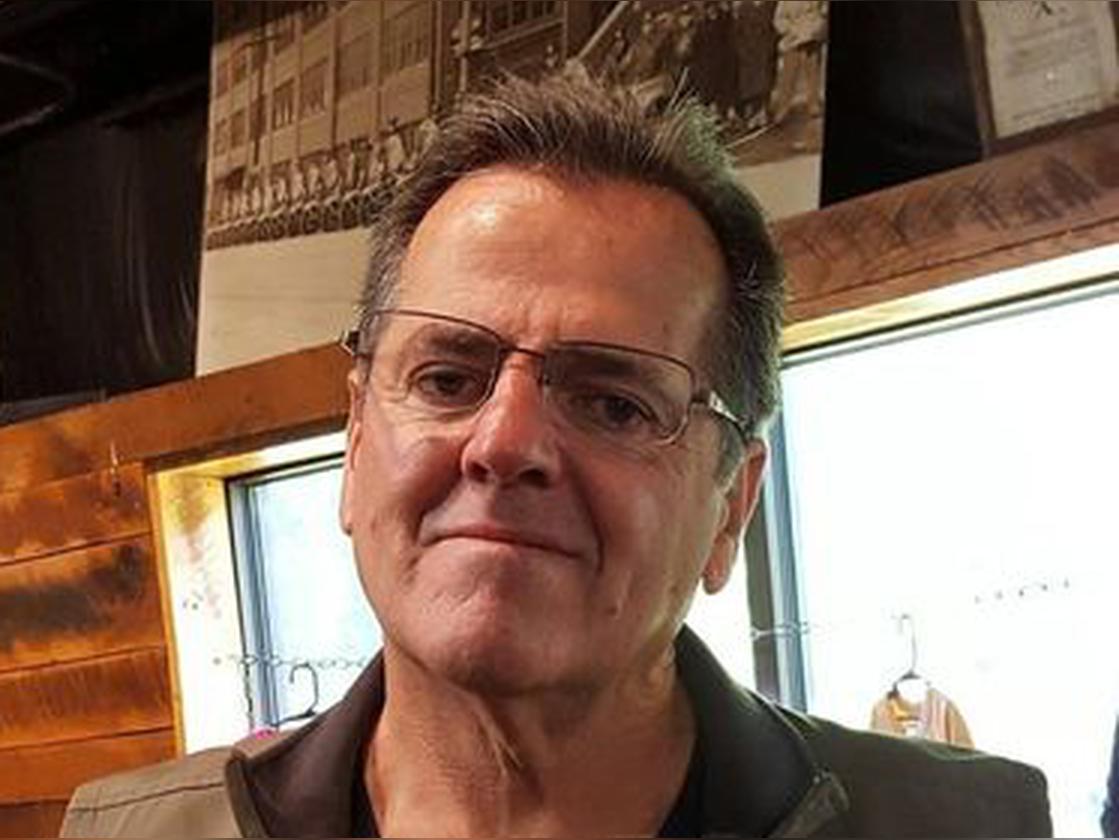 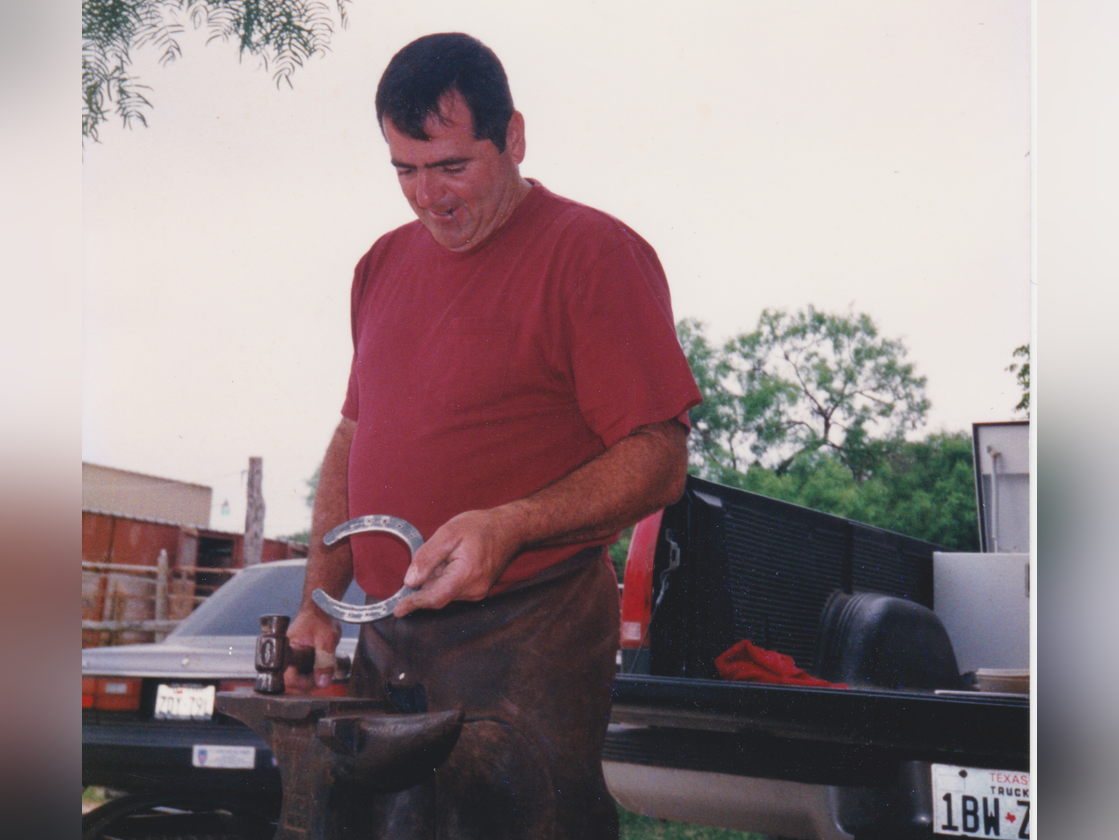 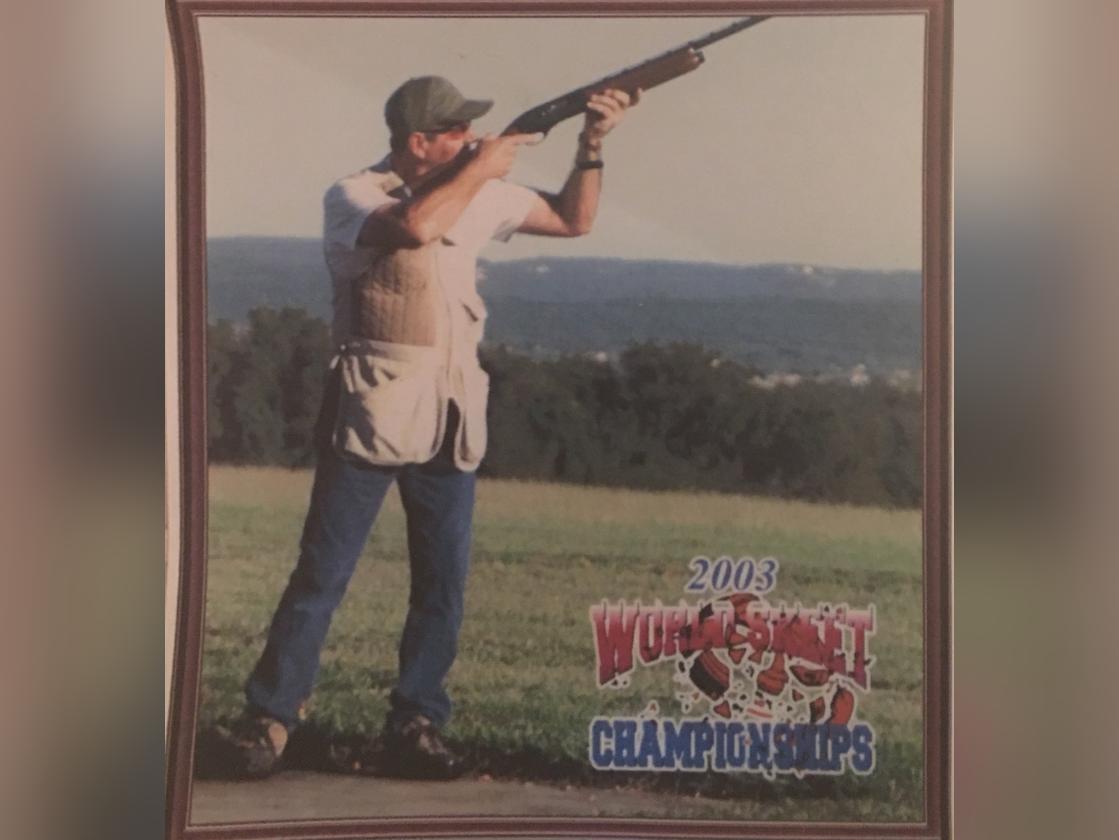 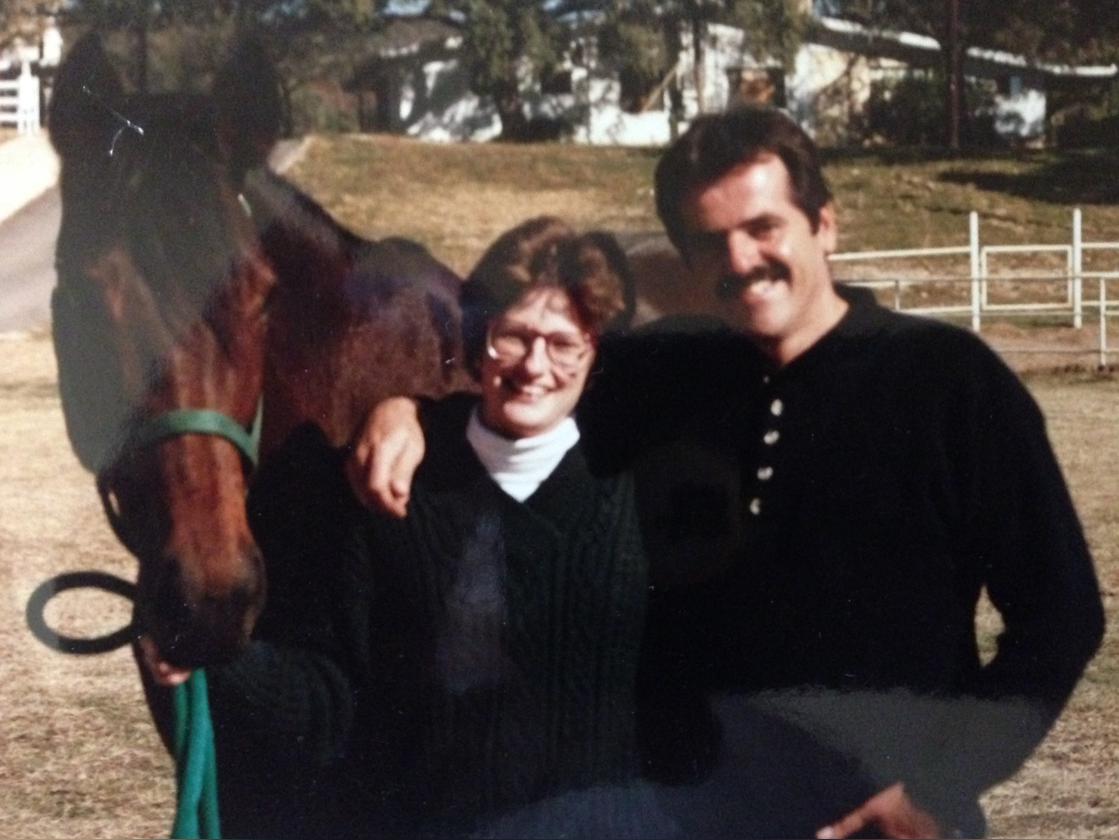 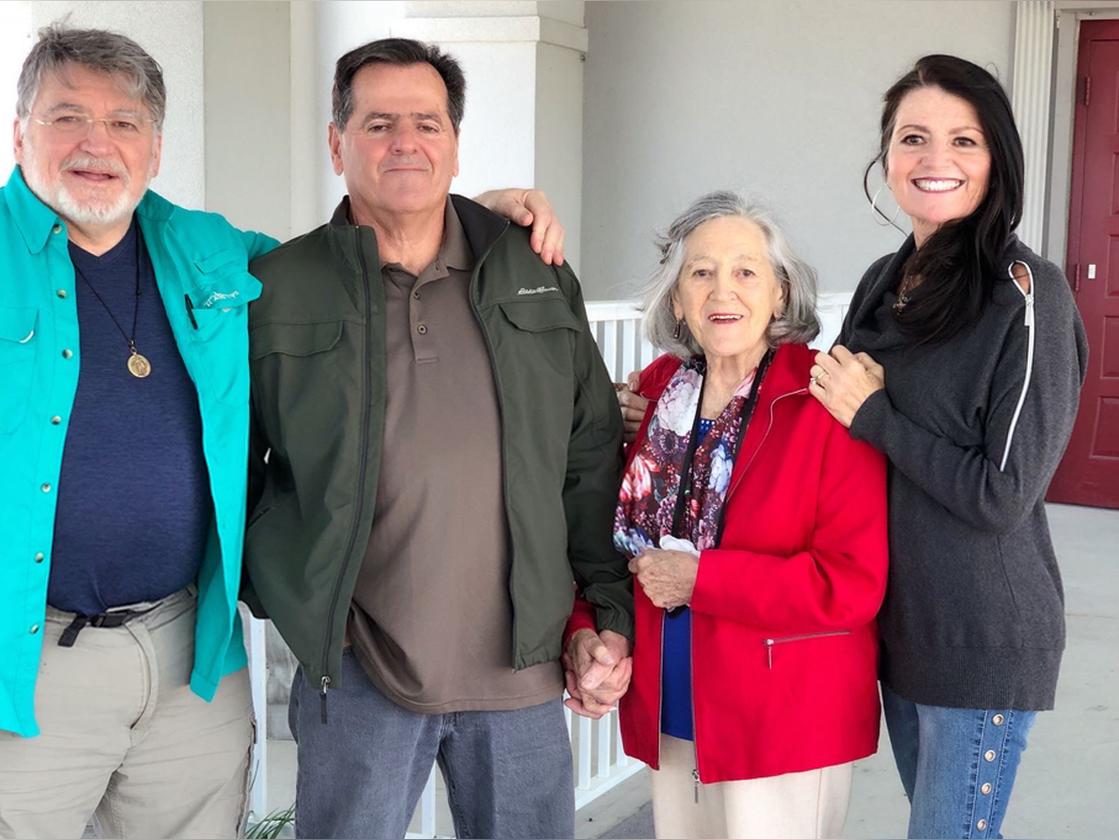 Who else knew Steve?

He was 67 when he died after a long battle with heart disease and leukemia, said Catherine Jett, his wife and partner of 31 years. Steve bravely fought to survive his illnesses, but knew his time was close, she said. In early October, Steve chose to go into home hospice care, where he could be with Cathie and their dog, Eva. He died peacefully in Cathie's arms in their home in Adkins, Texas, she said.

Known for his compassion and kindness, Steve used his horseshoeing skills and his artist's imagination of equine hoof anatomy to relieve hundreds of treasured competition and companion horses of their pain and discomfort from founder and other injuries. In a foundering horse, the soft tissues inside the hoof become inflamed and damaged−sometimes beyond repair−and farrier skills along with veterinary medicine are needed to save the animal from great suffering, and possible euthanasia. There are numerous causes of founder and it is a common affliction that often is fatal, according to the University of California at Davis Book of Horses medical reference.

Jett put it this way: "He could see, with his artist’s eye, the three dimensional structure inside the hoof wall, and he could then shape the foot so it would land naturally, in balance with the conformation of the horse."

Jett, a competitive dressage rider, noted her husband enjoyed a 30-year career training horses and as a farrier to show horses, caisson horses and eventing horses in Texas and Maryland, including horses used by the U.S. Modern Pentathlon Association, once headquartered at Fort Sam Houston and managed by the late John Russell. Russell, a retired U.S. Army colonel, was a two-time Olympian and bronze medalist who established the Russell Equestrian Center just northwest of San Antonio.

Steve was born June 8, 1953 at Mitchel Field (later known as Mitchel AFB) in Garden City, New York on Long Island. His parents, Milton and Mary Rose Rowcroft had three children who all learned how to draw from their father, who was a visual artist.

In addition to his career as a farrier, Steve owned Rowcroft Quarter Horses, where he bred and trained horses for 30 years. Steve also was an avid shotgun sports enthusiast and was a member of the San Antonio Gun Club. In Mount Airy, Maryland, he was a member of the Isaac Walton League.

To his family and friends, Steve was known as the handiest man on the planet. He will be sorely missed for his helping hands and his caring nature, said long-time family friend, K.C. Blaemire. "He had a lot of compassion for people. He didn't expect anything in return," she said.

Steve was preceded in death by his father. In addition to his wife, Steve is survived by his mother, Mary Rose Rowcroft, of San Antonio; his brother and sister-in-law, Michael and Tamara Rowcroft, of Juneau, Alaska; his sister, Michele Rose, of Bastrop, Texas; and numerous nieces and nephews.

Due to rising cases of COVID-19, no in-person funeral services are planned. In lieu of flowers, please consider donating in Steve's honor to National Public Radio (npr.org) or the Texas Biomedical Research Institute (txbiomed.org). 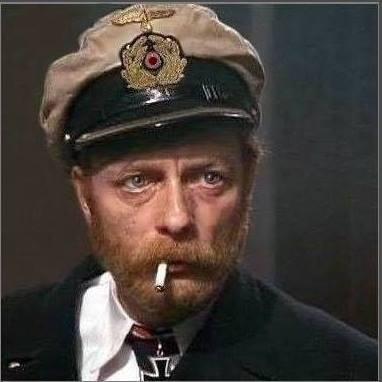