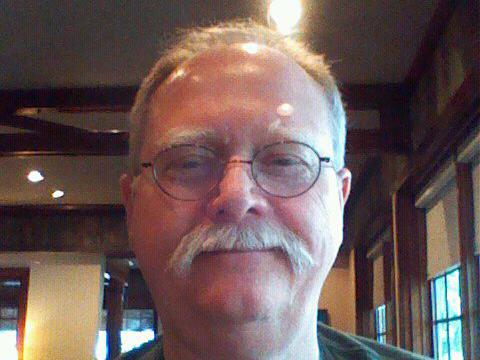 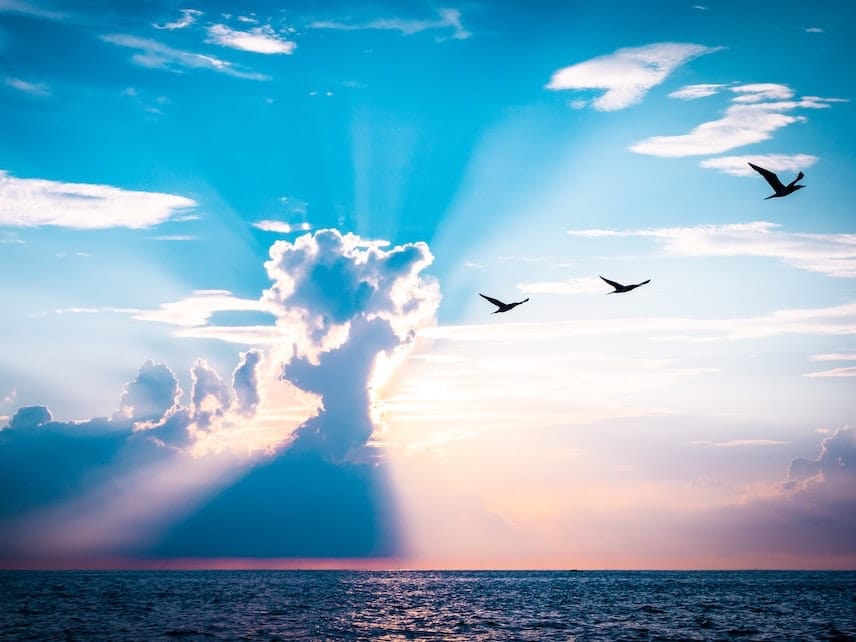 Please consider a donation to Help With Final Expenses.
Learn more & give

Who else knew Robert (Robbie)?

Robert Charles Swan, 72, of Ridge Springs, SC , passed away on 7/29/2020 after a sudden heart attack. He had been battling cancers and had recently completed his last round of chemo.

Robbie was born on May 14, 1948 to Charles and Eva (Parrott) Swan in Goldendale, WA. He attended Carmichael Junior High School, Goldendale High School and Columbia HS in Richland, WA. After graduating from Columbia HS, in 1966, he went on to study at Columbia Basin College.

After graduation, he landed his first job at the Hanford Nuclear plant , kicking off a 54 year career working in the field. It eventually brought him the the Aiken, SC. area where he lived his last days. He also was a strong advocate for the Deaf Community for many years, was on the Board for the Deaf Center and taught ASL classes.

After retiring in 2019, Bob (Robbie) spent his time as owner-operator of JB Hobby Farm. He was also a follower of Christ, a fisher of men, a leader and a Deacon.. 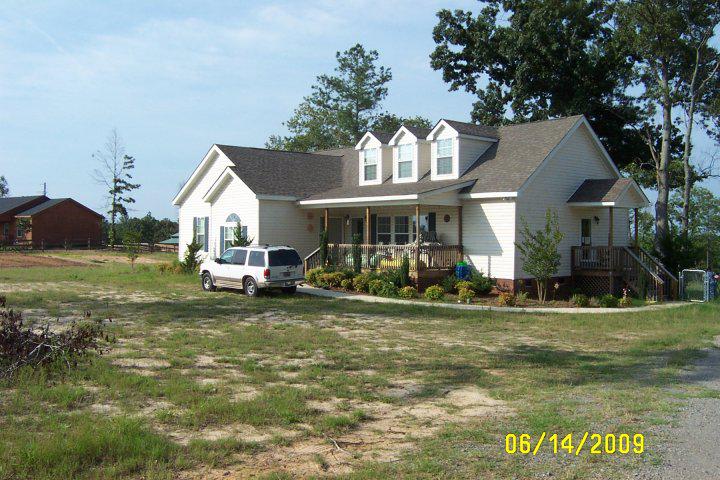 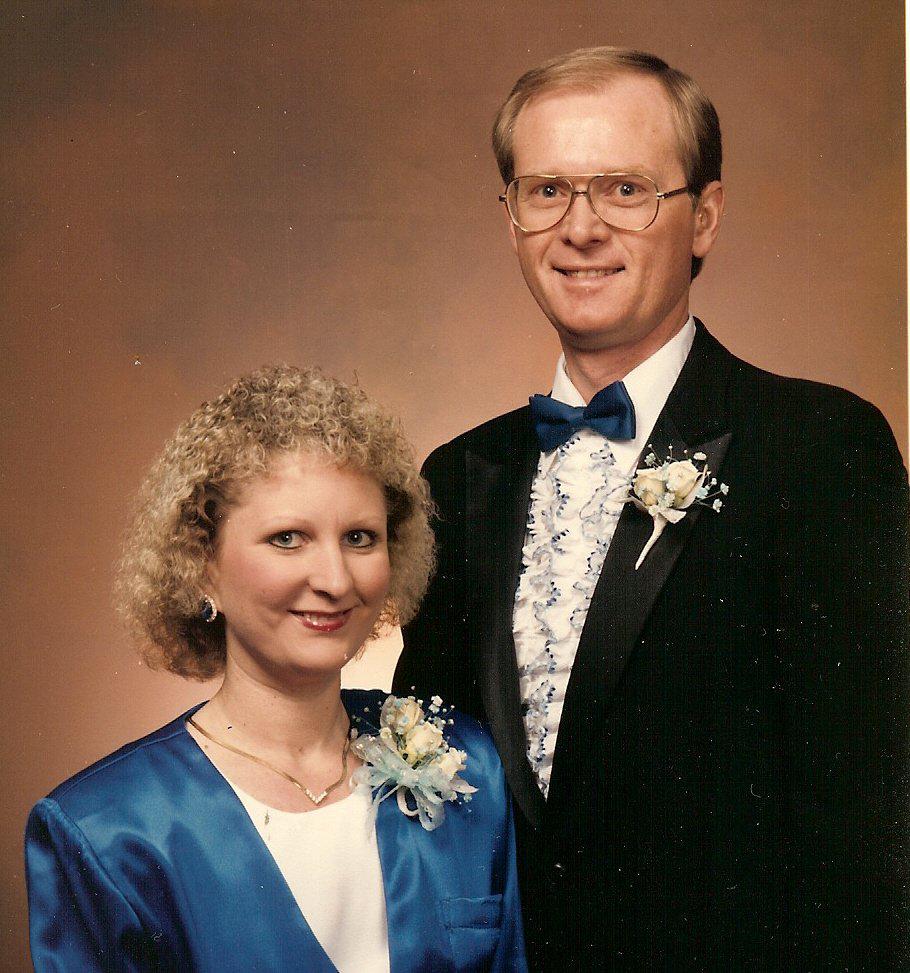