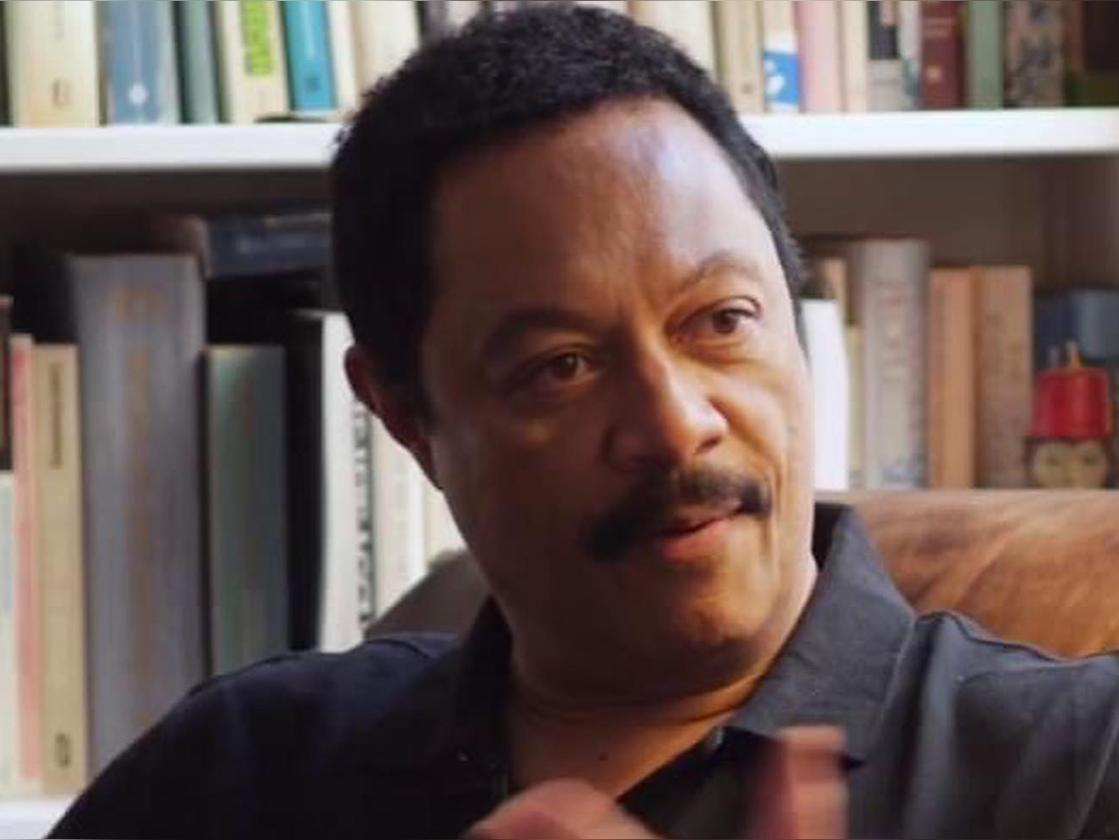 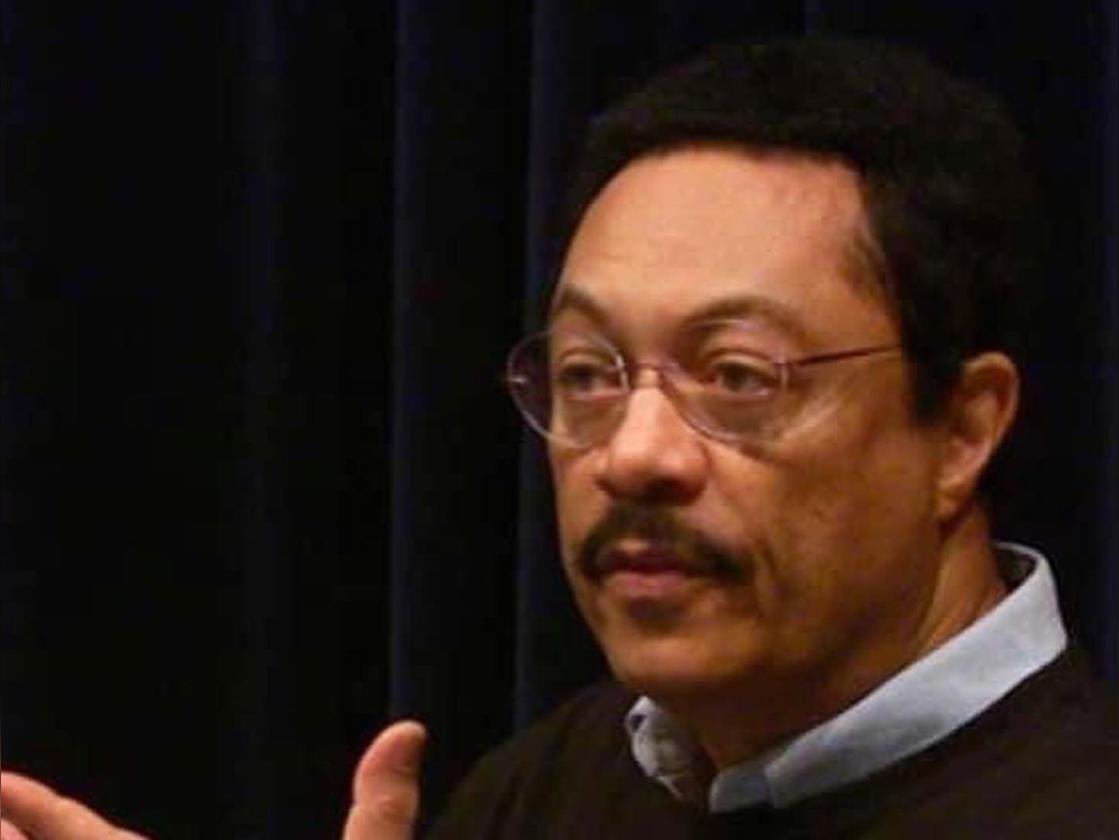 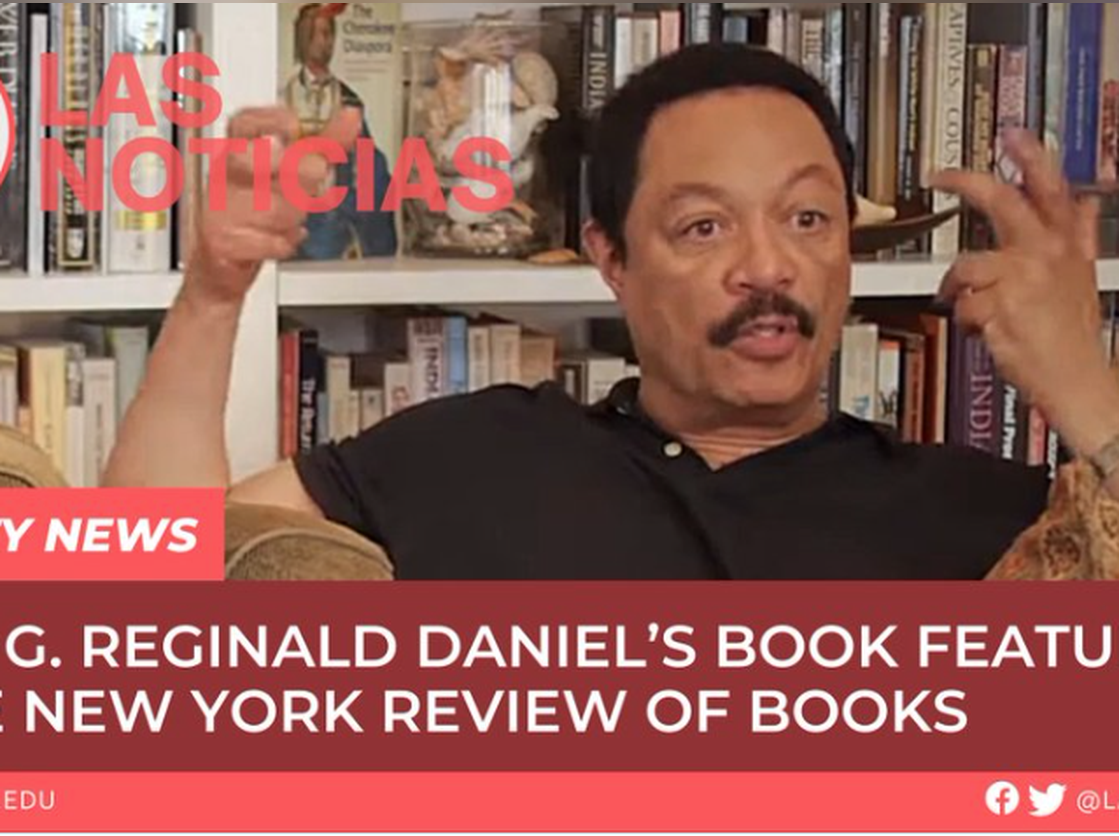 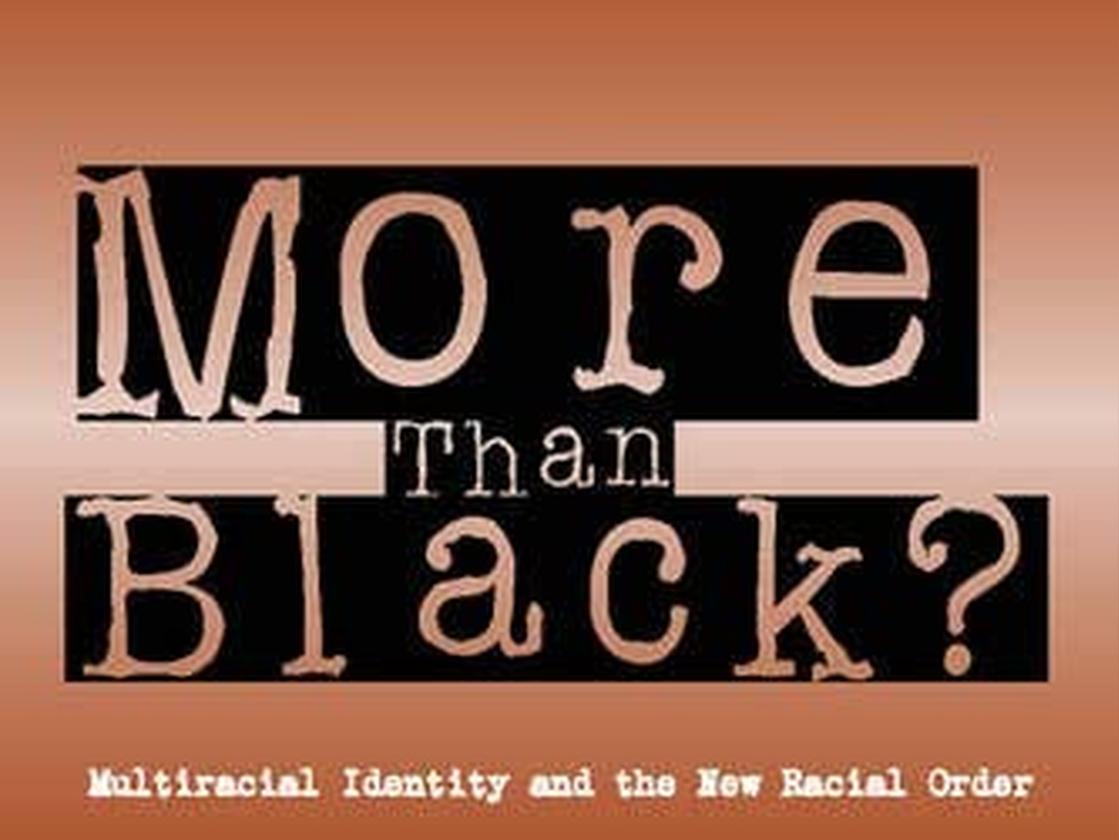 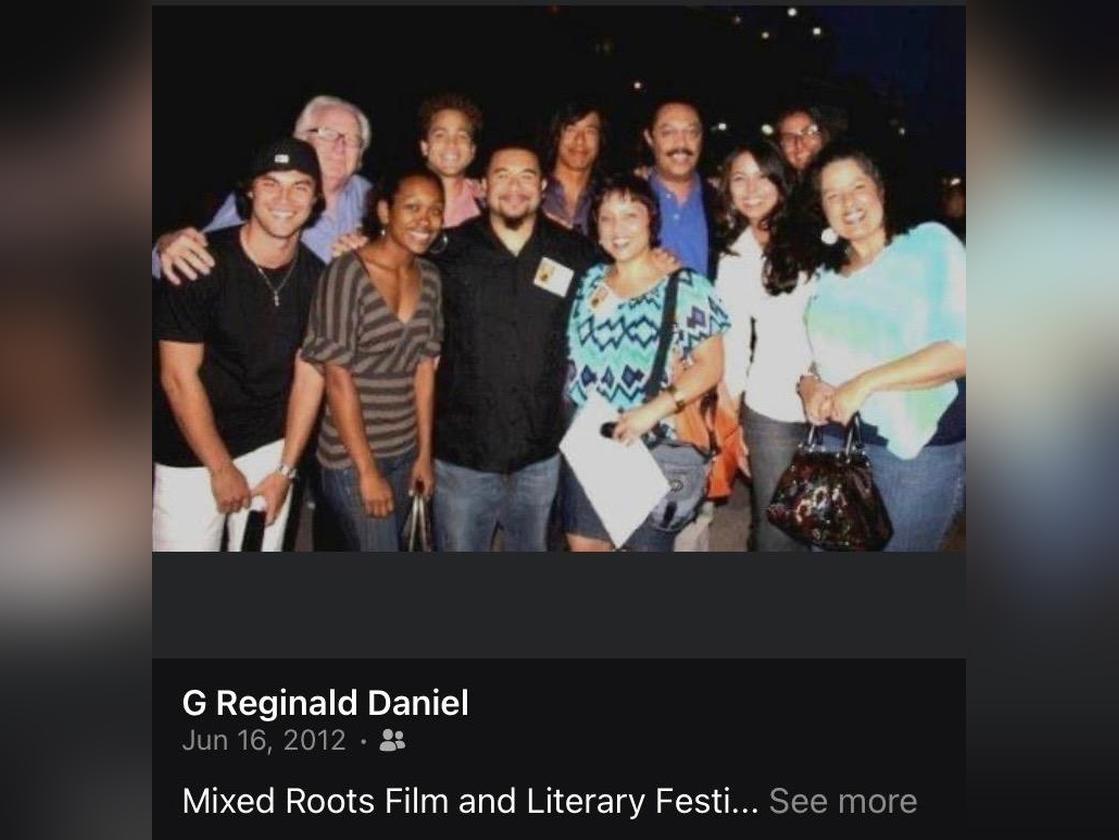 G. Reginald Daniel, Ph.D., was a much loved professor of Sociology at UCSB , as well as a true pioneer in the field of Critical Mixed Race Studies. A mentor and inspiration to legions of scholars and activists, Reg authored several books including More Than Black? Multiracial Identity and the New Racial Order (2002) and Race and Multiraciality in Brazil and the United States: Converging Paths? (2006), and was the co-editor of Race and the Obama Phenomenon: The Vision of a More Perfect Multiracial Union (2014). He was also the co-founding editor and Editor-in-Chief of the Journal of Critical Mixed Race Studies (JCMRS), and served on the advisory boards AMEA (Association of MultiEthnic Americans), the Mixed Heritage Center of MAVIN Foundation, and Project RACE (Reclassify All Children Equally). In recognition or his Reg's longstanding service to multiracial advocacy, he was awarded the Loving Prize at the 5th Annual Mixed Roots Film and Literary Festival in Los Angeles. 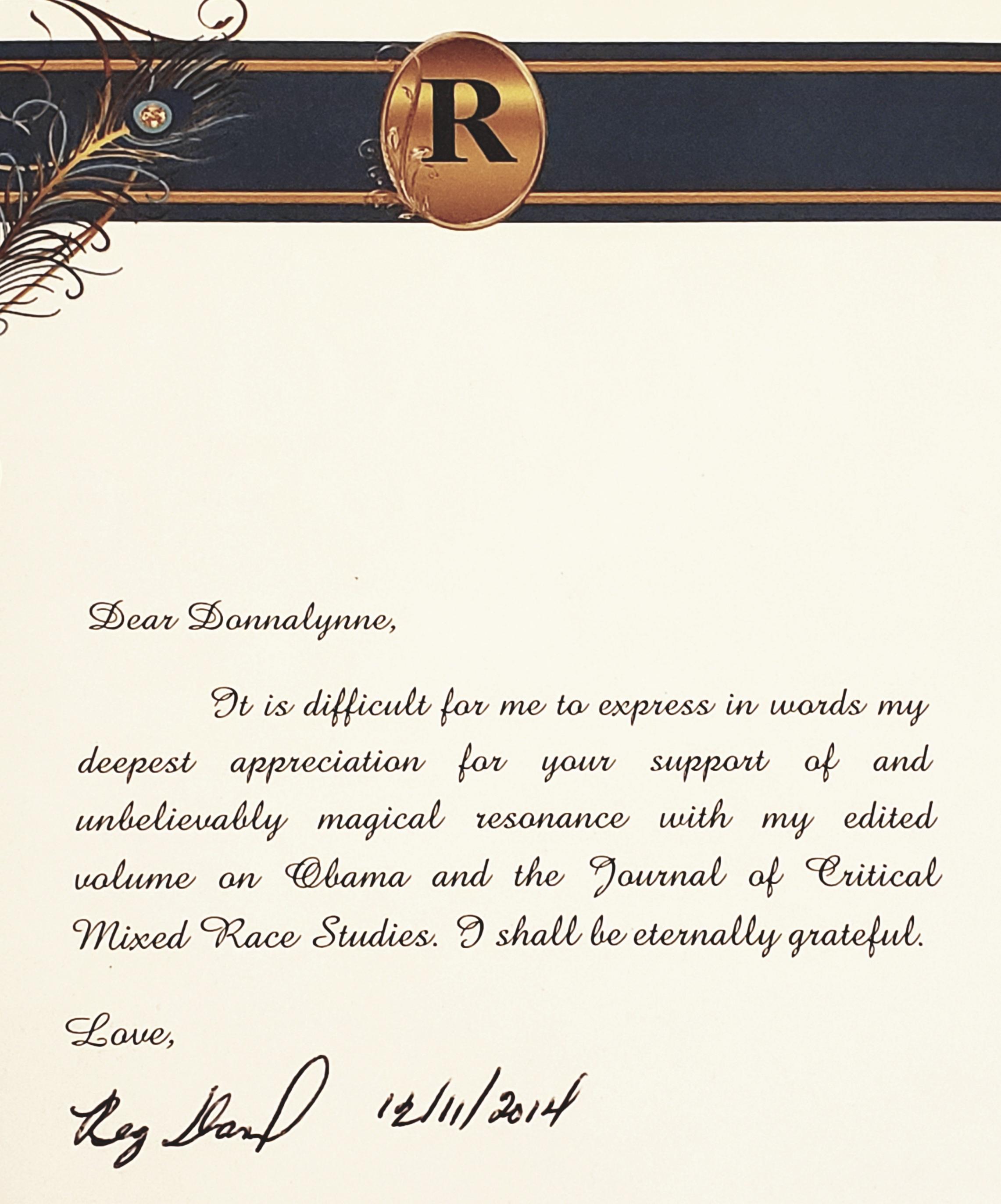 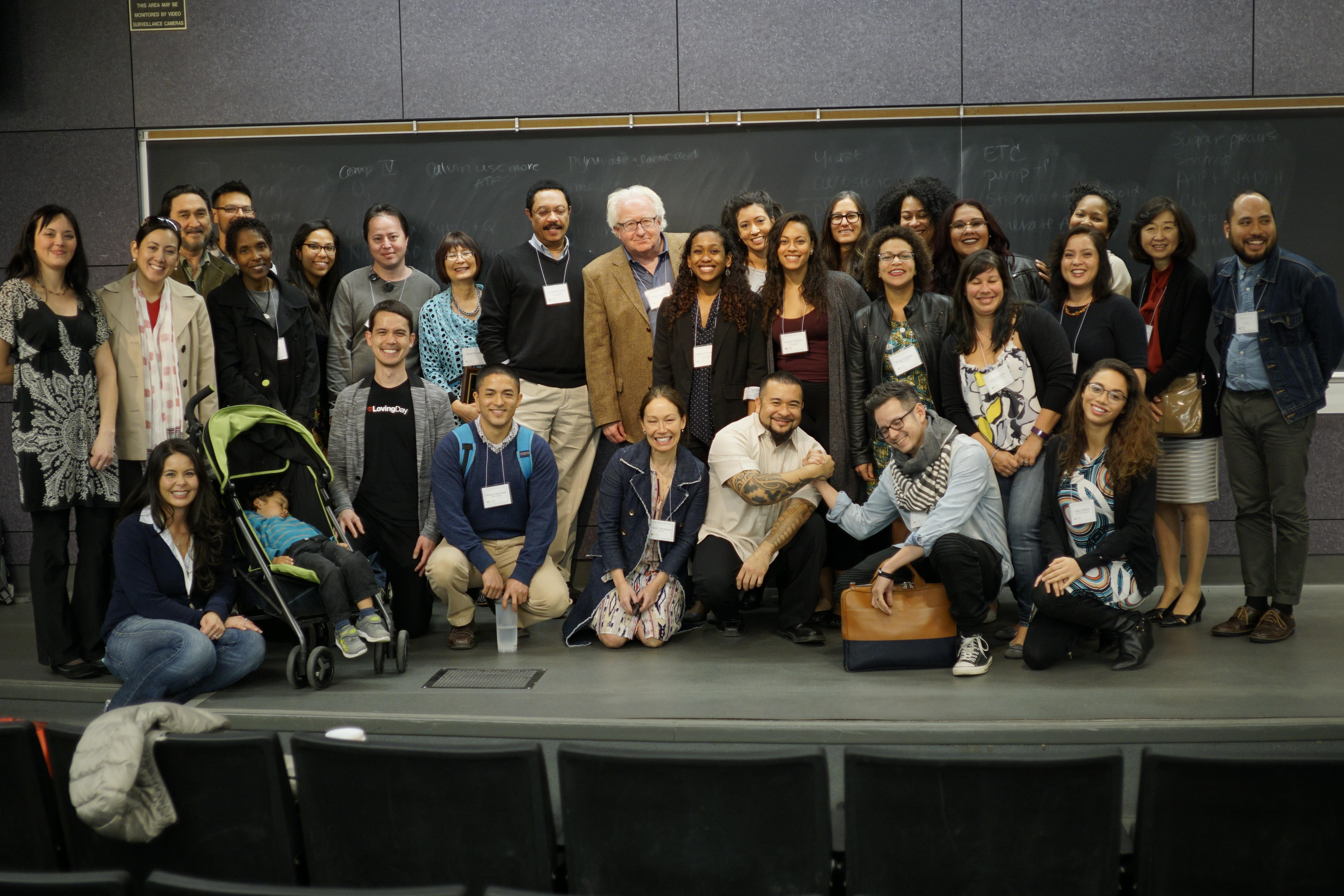 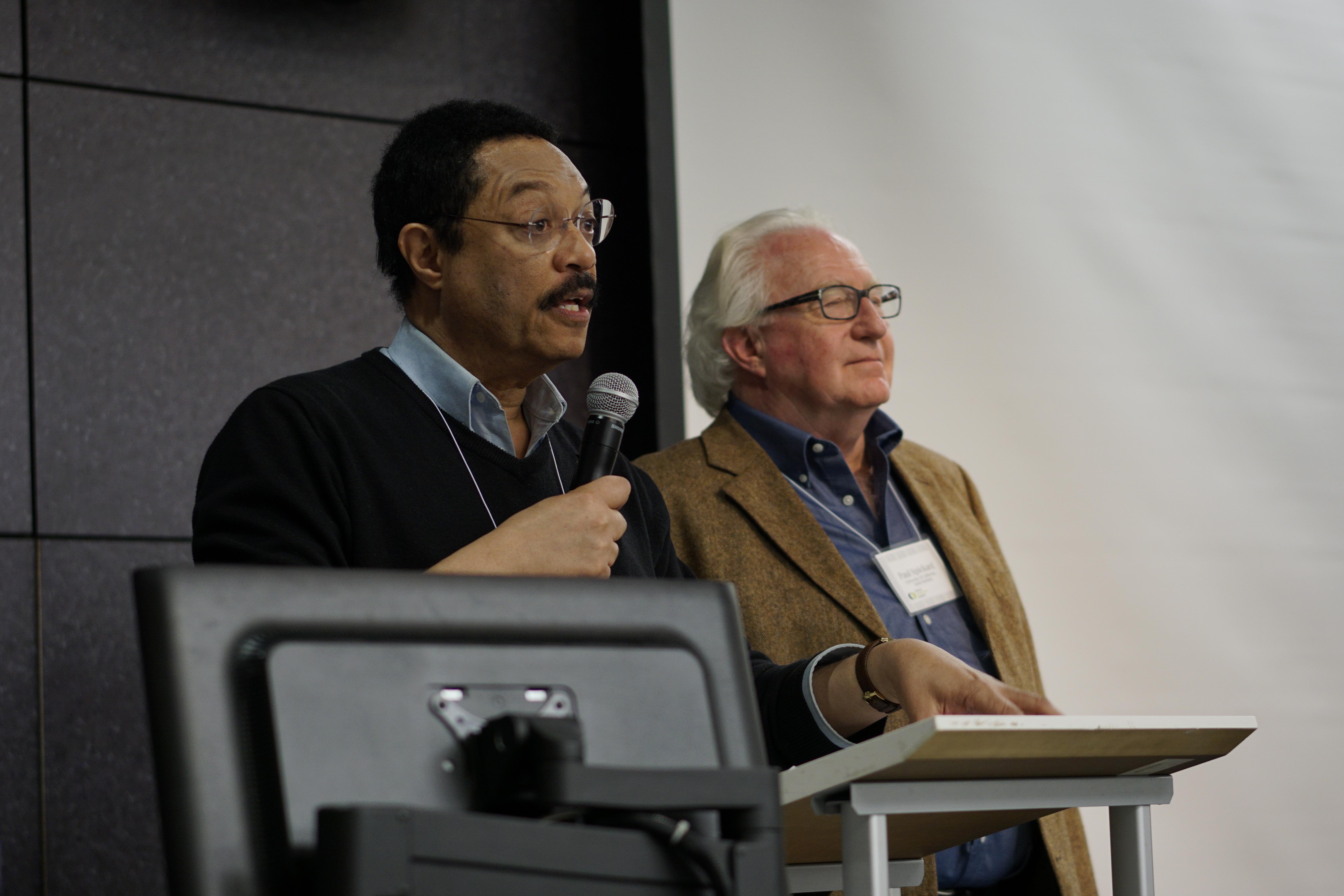 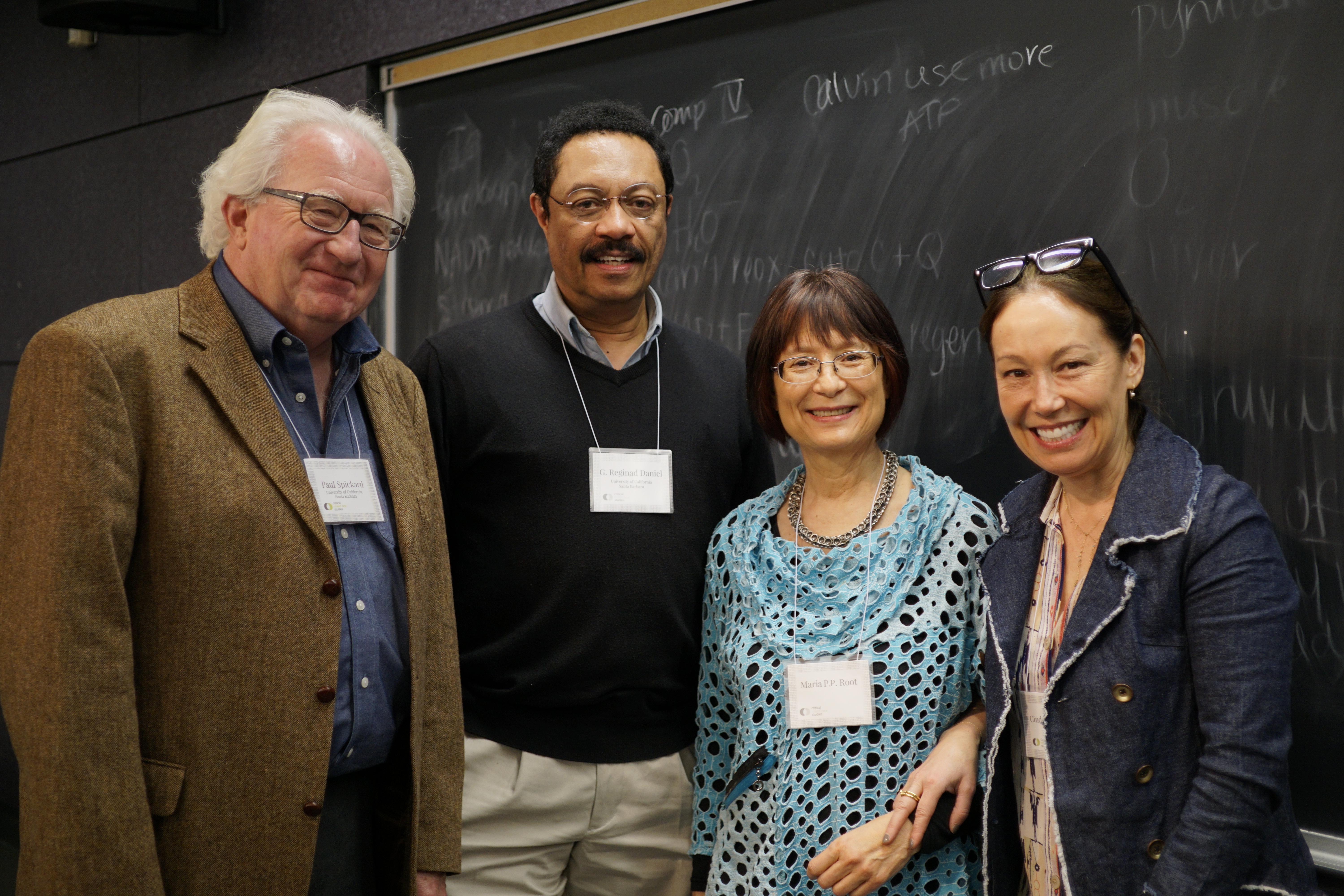