Micala “Mikey” Christie-Hicks Siler went home to Jesus on September 30th, 2020 due to a tragic incident. Micala’s loss was completely unexpected and the family is shocked and deeply saddened. They are profoundly comforted by the truth of her complete and eternal restoration in our Savior Jesus Christ.

Micala was the first born to Michael and Celeste Hicks in Iowa City, Iowa on December 19th, 1978. She was an intense light and fierce leader from the day she was born. Over time, she became the oldest of seven siblings who loved her so dearly and consistently looked to her for insight and inspiration in writing the next chapter of their collective narrative. Micala graduated from high school in Olmsted Falls, Ohio in 1997, and earned a nomination to join the ranks of the Corps of Cadets at the United States Military Academy in West Point, New York. The next five of her six younger siblings followed her into the Army. Consistently, when asked why they wanted to serve in the military, the explanation started with, “Well, my older sister Micala went to West Point…” She was the rare, uniquely beautiful type of person who always sought the next challenge, always sought to serve, and always pressed into what it means to become ever more alive and fully human.

Over the course of Army assignments that would take her to Fort Leonard Wood, Korea, Fort Bragg, Fort Lewis, Iraq, and Afghanistan, she became the first female to ever graduate from the demanding Sapper Leadership Course, became Jump Master certified, and led many men and women through the challenge and danger of combat deployments.

She met the love of her life, Jason Siler, while assigned to Fort Lewis and married him on July 4th, 2009. Through their deep love and commitment to each other, four beautiful girls were brought into this world – Keira, Noelle, Cheyenne, and Natalie. All five of them are such preciously tangible legacies of her goodness and outpouring of love.
After stepping away from military service in 2009, Micala’s desire to serve the world – and specifically to protect and encourage those whose lives had been less fortunate than her own – found a new outlet. Micala became the Executive Director of A Family for Every Orphan, an International Non-Governmental Organization dedicated to finding loving families for orphans in their home country. There could not be a mission or calling more accurately expressive of who Micala was. Her deepest desire was to love others well and to spread the light, hope, and restoration of an intimate relationship with our Heavenly Father.

Micala’s light and goodness will be deeply missed by her friends and family. We take great comfort in knowing that she is in heaven, eternally free and infinitely restored. Her legacy of joy and purity are just as concrete and eternal as her new home. Even now, we hear her saying “Good job!” “That’s great!” “I love you!” Even now, she leads us.

Those wishing to continue Micala’s legacy of serving orphans and the disenfranchised are welcome to do so at https://afamilyforeveryorphan….

Those wishing to provide direct financial support to Jason, Keira, Noelle, Cheyenne, and Natalie for costs during this time are welcome to do so at http://support.thesilers.com.

Barb McCray — We would like to share condolences for Micala. We are parents of a fellow FAO … 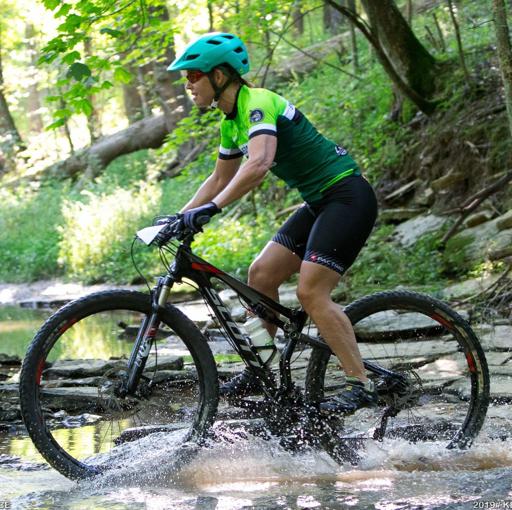 Julie Zeigler — Our deepest condolences to all of your family. You have been in our thoughts and …

Mario & Maria I Chave) Rodriguez — Dear Siler and Hicks Family, our deepest condolences to you all. May God’s love and …

Allison Marschean — Micala and I were classmates at the Academy. While I don't recall ever having class …

In lieu of flowers, consider a contribution to A Family for Every Orphan.