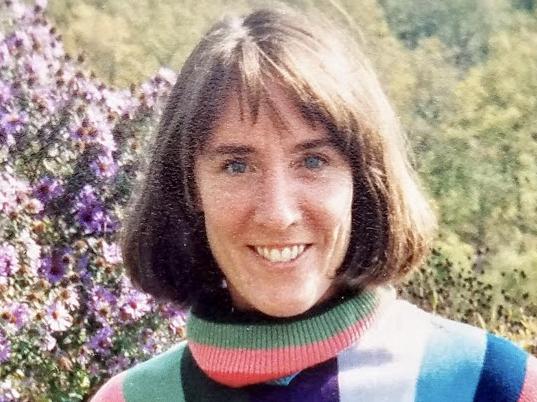 Who else knew Mary?

Mary Murrin Painter of Bonita Springs, FL, passed away on Sunday October 6. Born Mary Carol Murrin on December 19, 1949 in Charleston, West Virginia, she was an avid equestrian, swimmer, artist, writer, designer of hats and furniture, and a lifelong golfer.

Mary graduated from Charleston Catholic High School in 1967 and later as an Art Major in 1971 from Mary Baldwin College. She went on to marry Jamie Painter and lived at their home, "Wildside Farm" in Virginia until 2009. At "Wildside", Mary was the owner and operator of Virginia Natives Nursery, where she poured her heart and soul into all living things - plants, dogs, cats, horses, and of course, her children. Mary was also the founder of the Virginia Wildflower Preservation Society, later named the Virginia Native Plant Society, in 1982. She was president and board member of VNPS for several years and was honored at the White House by First Lady Barbara Bush as a Washington Metropolitan Area - Volunteer of the Year. Mary was also Director and long-standing Steering Committee member of the widely-acclaimed Conference on Landscaping with Native Plants, held annually at Western Carolina University in Cullowhee, NC. She was also honored by Mary Baldwin College in 1991 with a Career Achievement Award and later the Sesquicentennial Medallion in 1992.

Mary will be remembered for her laugh and quick wit, dedication to things she believed in, and devotion to her passions. Her legacy lives on through those who voice the message of conservation of our native plants and habitats. Many were graced by her written words in her beautiful handwriting. 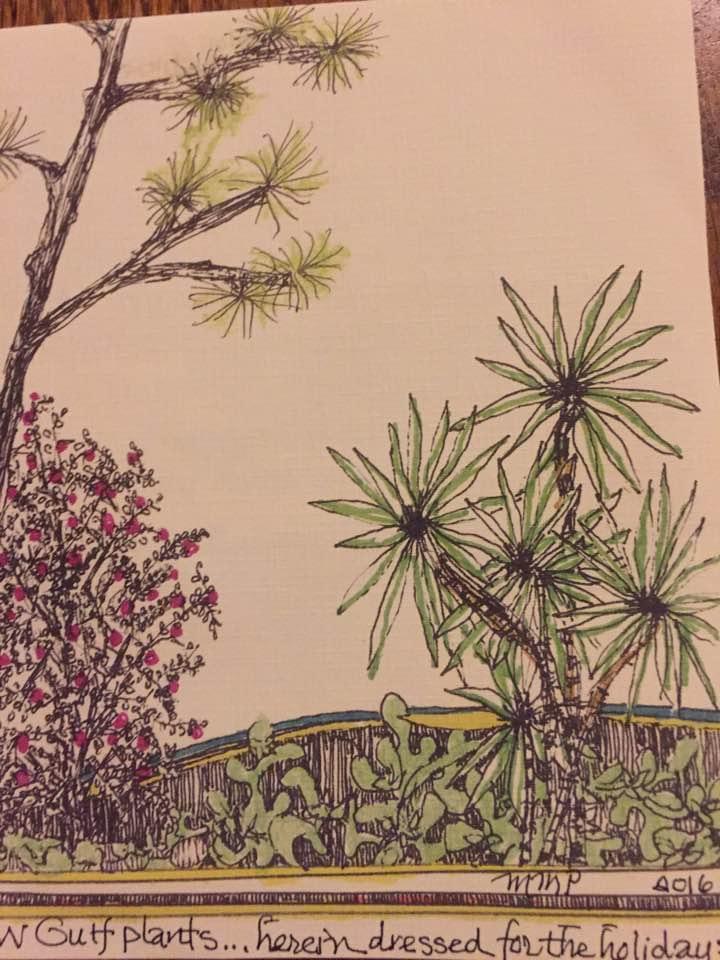 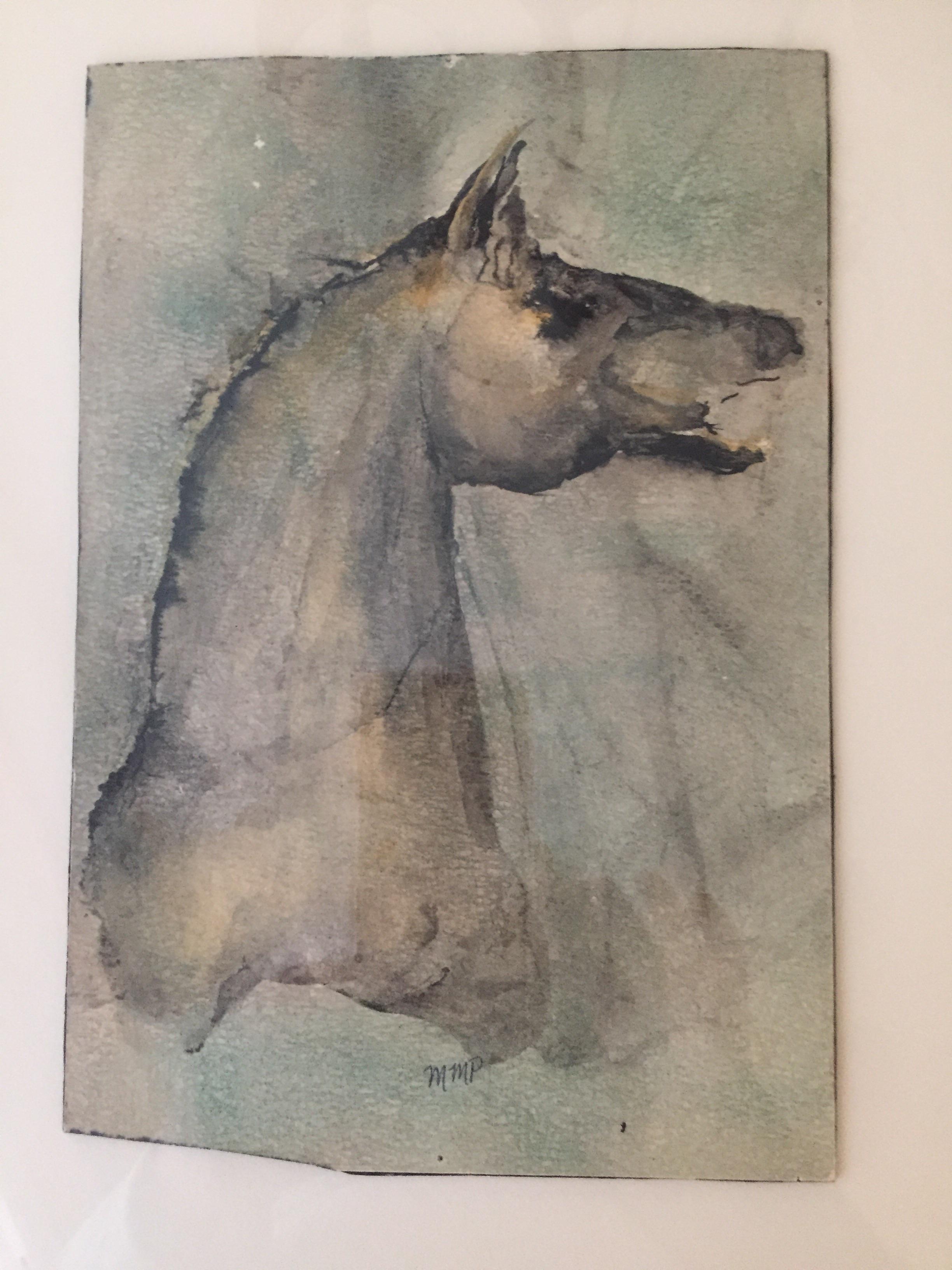 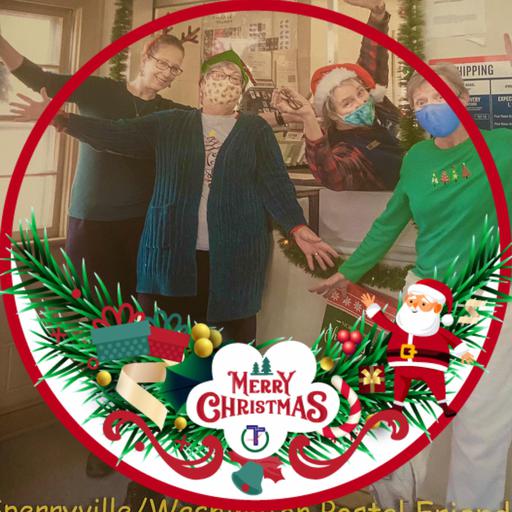 Donate in memory
Created with love by Andrew Painter.