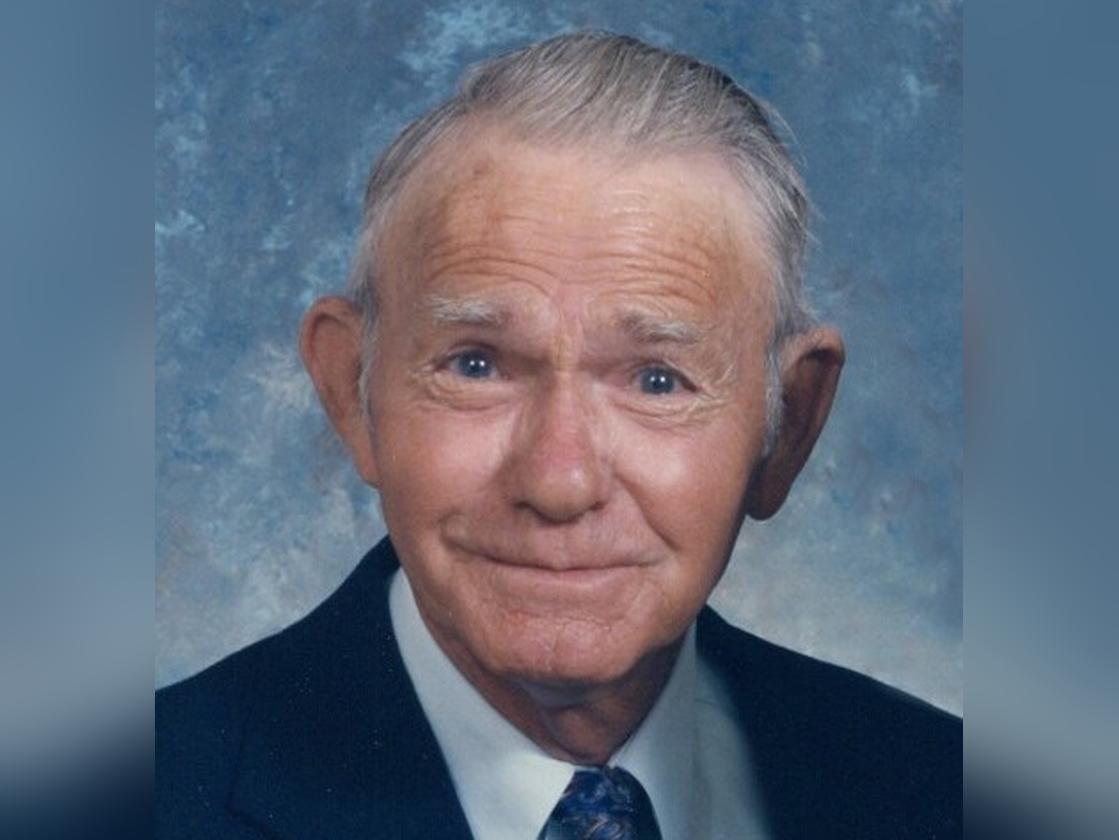 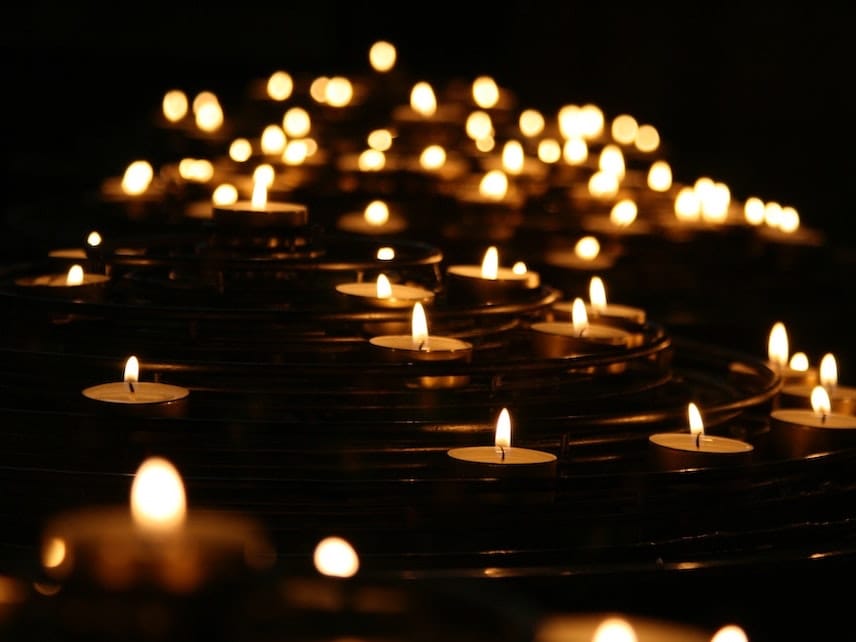 Mr. Edward George, age 92, of the Center Community, died Monday, January 24, 2022, at his home following an extended illness. He was born in Lyons, attended Center School, and lived in Center all of his life. Early in his life, he worked as a truck driver with Chickasha Mobile Homes in Vidalia, was a school bus driver for the Toombs County school system for fifteen years, and was owner/operator of George’s Used Cars and Junkyard for thirty-five years. He enjoyed drag racing in Vidalia and watching NASCAR. He was a member of the South Thompson Baptist Church. He is preceded in death by a son, Eddy George; daughter, Tonia Lyna George; granddaughter, Cassy Dorsey; grandson, Calem Copeland; and parents, Donald George and Vira Lee Roberts George Chastain.

Share with others
Created with love by Owen O'Conner (James's cousin).