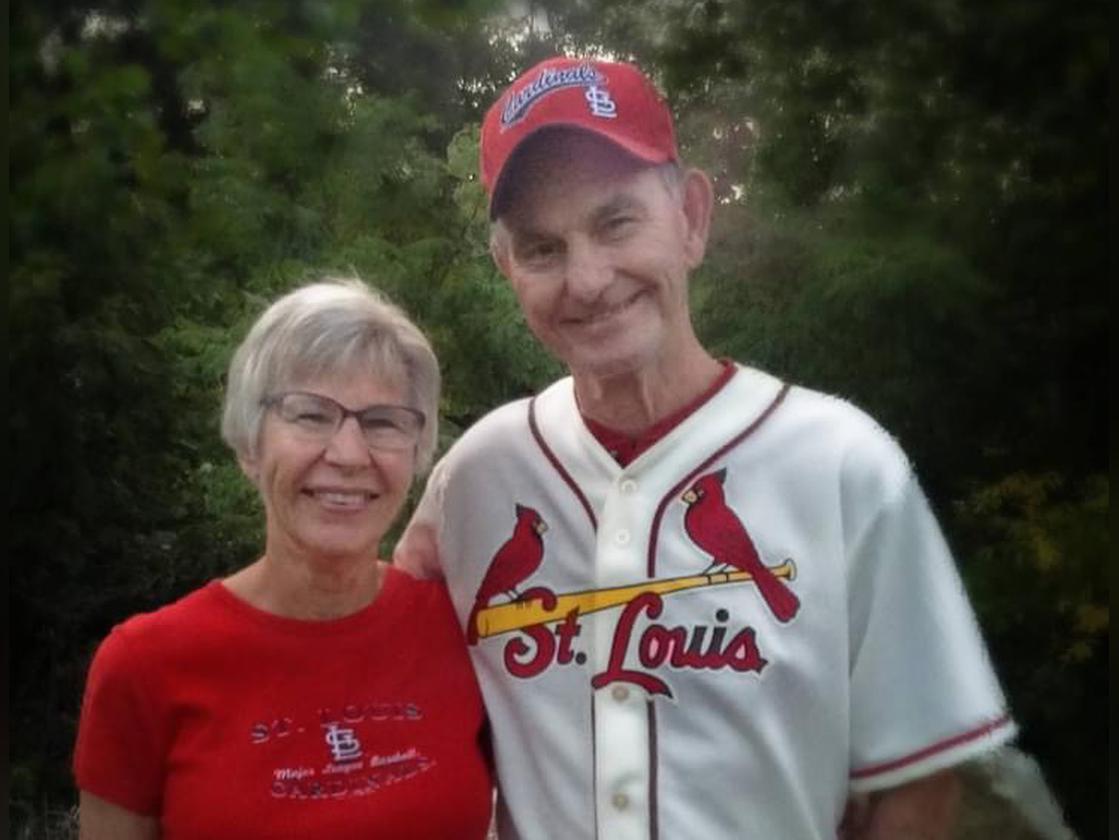 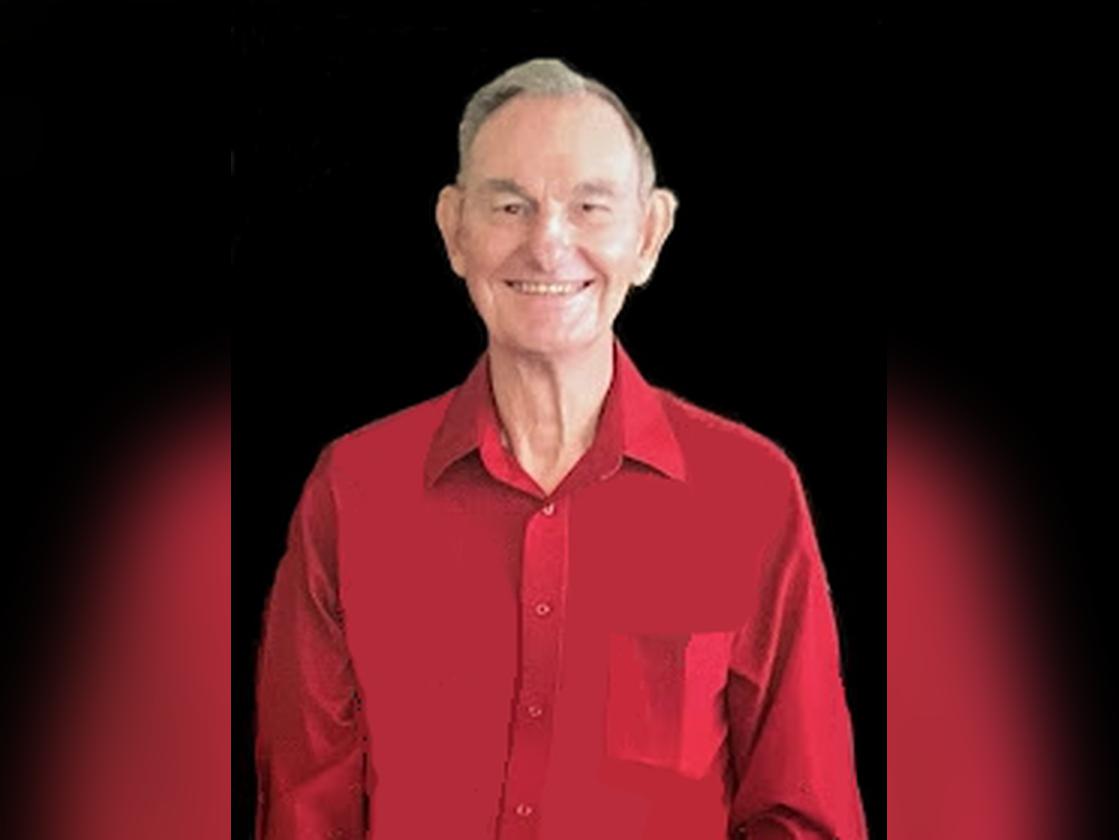 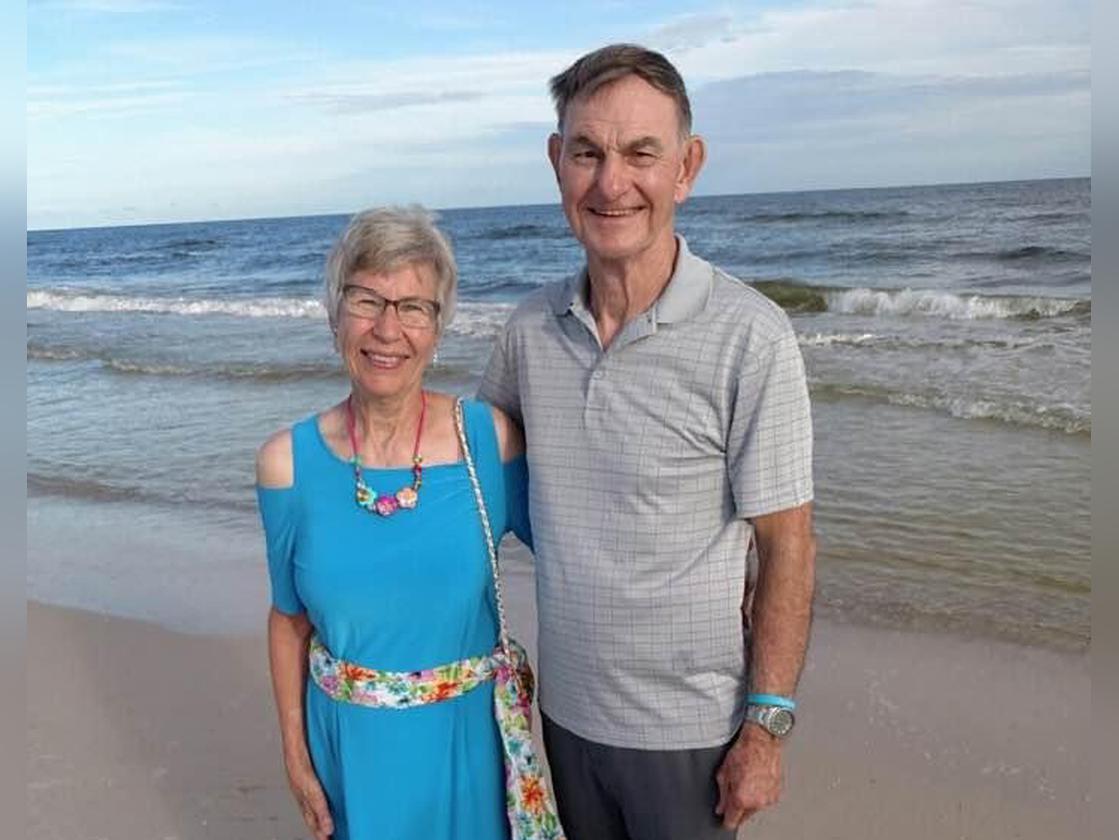 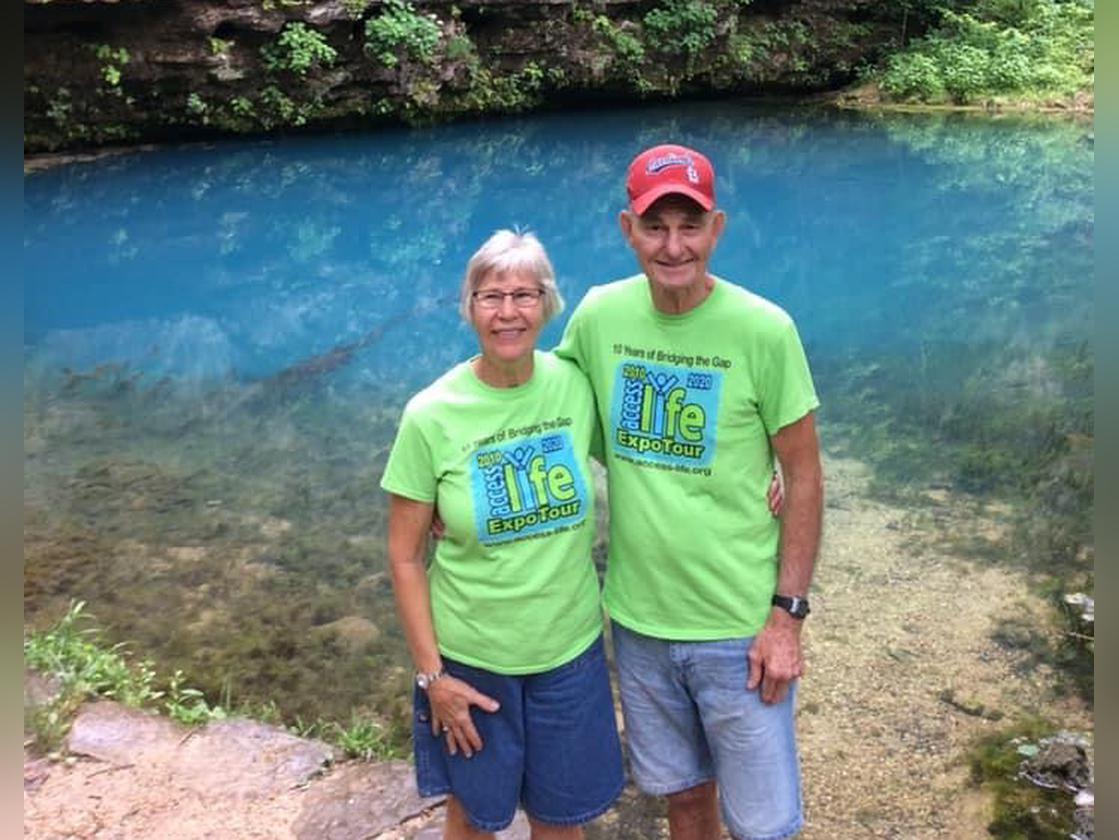 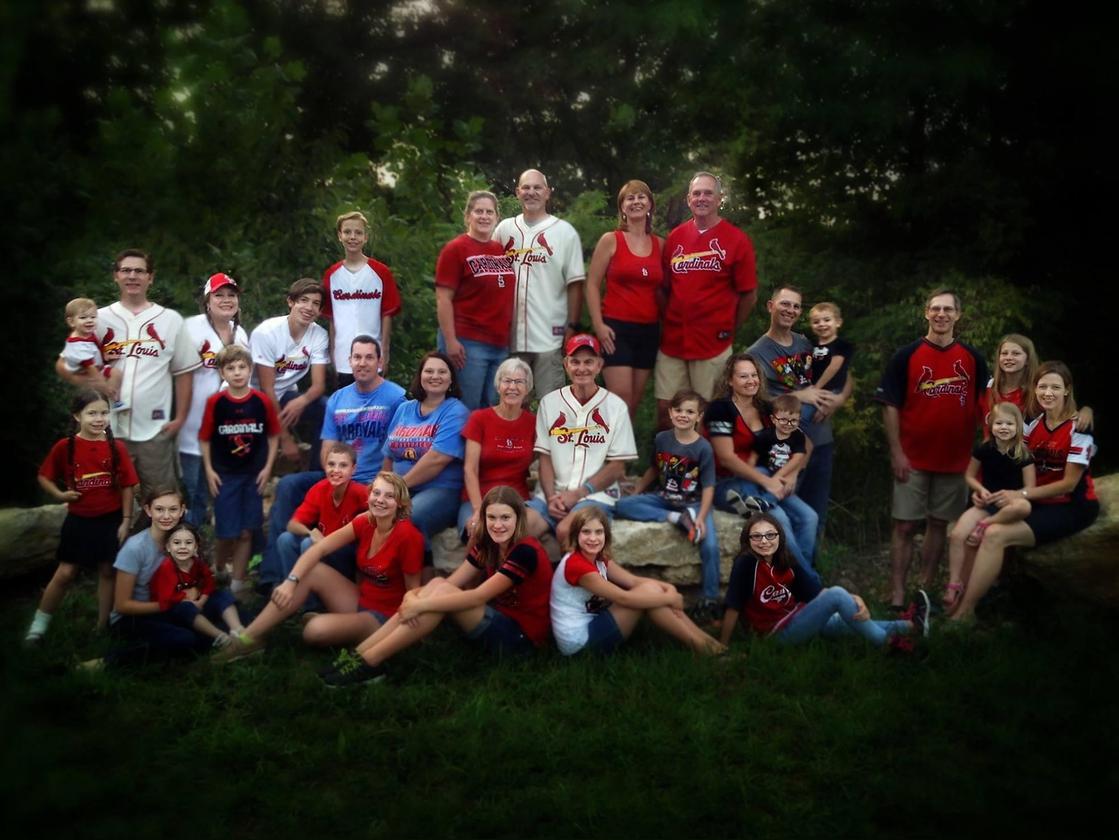 Who else knew Arthur?

Arthur Eugene “Gene” Groat, 81, of Royal Palm Beach, FL, entered into the Savior’s presence on Sunday, September 12, 2021, in St. Louis, Missouri. Gene Groat was known for his love of family, infectious smile, laughter, love of studying and teaching the Bible, serving his Lord, singing Southern Gospel music and hymns in quartets, playing dominoes, fellowshipping with friends, spending time outdoors gardening, and hunting, fishing and camping “Down Yonder” with his family. His friends numbered in the thousands, spread across the globe. His wife and he retired to live in Florida, where they were very active, enjoying friends and church ministry. They spent their summers in Missouri visiting with their children, grandchildren, family and friends.

He served in the U.S. Army Special Forces (Green Beret) from 1963-1965 and witnessed history as he stood guard along the route of the funeral procession for fallen President John F. Kennedy in Washington, D.C. He was also the bunkmate of Staff Sergeant Barry Sadler (a fellow Green Beret), who wrote and recorded “The Ballad of the Green Beret.”

He supported his family as a land surveyor all of his career. He was elected and served as Reynolds County, Missouri County Surveyor between 1976-1988. He worked for Associated Land Surveyors from 1988 until he retired in 2006.

He was born November 28, 1939, in DeSoto, Missouri, the son of the late Edith E. (Wilson) Groat and Albert G. Groat, who preceded him in death.

His journey of faith began at age eleven when he was saved from his sins by the grace of our Lord Jesus Christ, and was baptized with his two older siblings on the same occasion. He faithfully served his Lord and Savior as a Sunday School teacher (beginning at age eleven), a Deacon, a Song Leader, an Operation Christmas Child Coordinator, a Small Group leader and a mentor/discipler to many new believers. The passage of Scripture he loved to study and teach was John 15 about Jesus being the vine and believers being the branches. A special verse to him was John 15:7, “If you remain in Me, and My words remain in you, ask whatever you wish, and it will be done for you.”

The Groat family moved from Maryland Heights, Missouri to Ellington, Missouri in 1974, and raised their family there. Helping to start a Christian Academy at their beloved Lower Doe Run Missionary Baptist Church, Gene served on the board and sponsored many school trips, driving kids in their own van across the country. These were special years, where life-long friendships and memories were made. The Groat family moved away to Jefferson County, Missouri in 1988, where more memories and friends were made.

He was preceded in death by a stillborn brother, “Wilson” Groat, a brother-in-law, David Cooper, Sr., his father-in-law, John R. Faries and mother-in-law, Audrey Mae (Graham) Faries, and many other beloved extended family members.

A Memorial Service will be held at First Baptist Church of Arnold, Missouri, officiated by Pastor Tim Boatright and private interment in the Jefferson Barracks National Cemetery, St. Louis County, Missouri. In lieu of flowers, donations and memorials may be made to Operation Christmas Child. 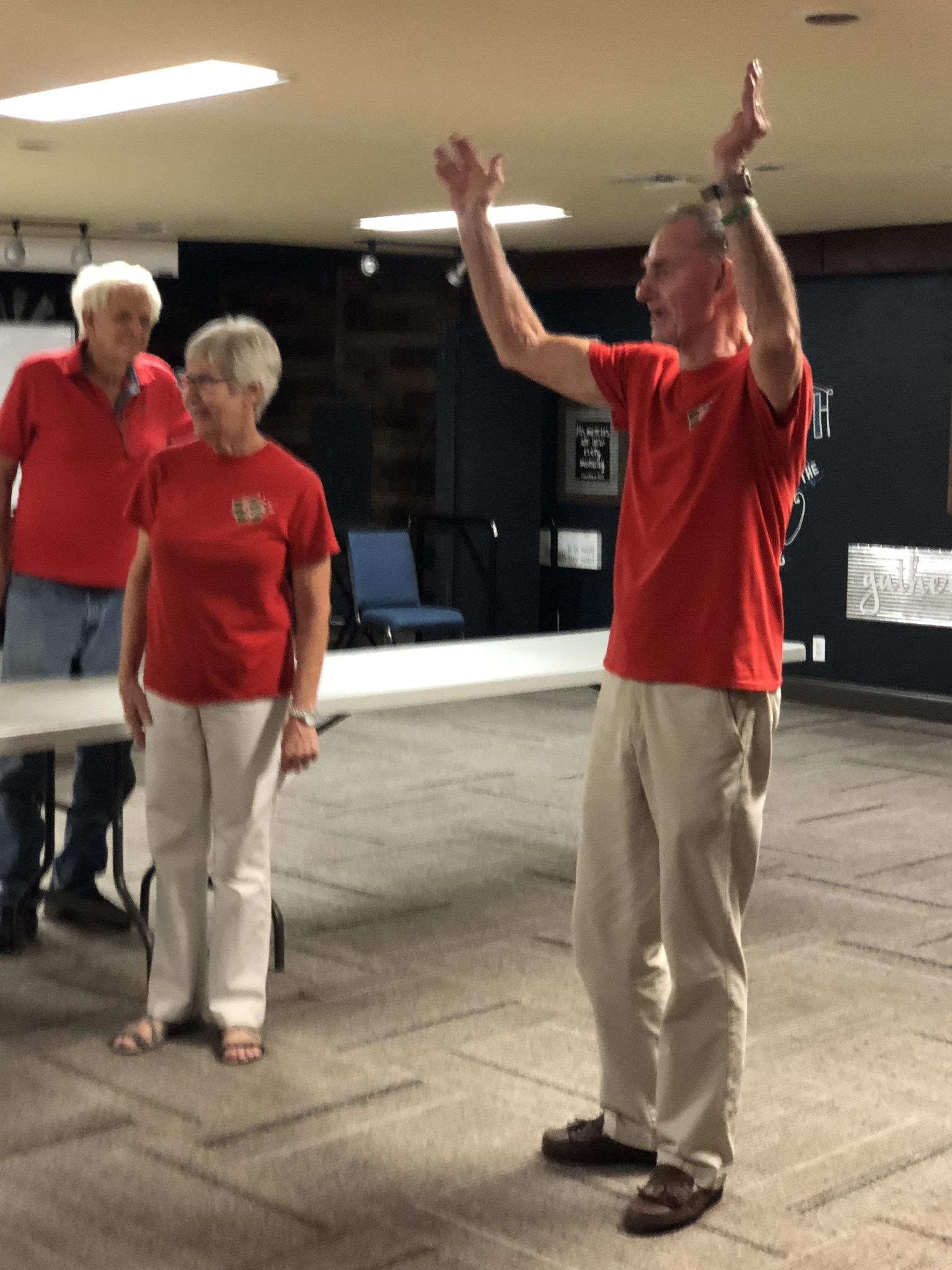 Mom, Paula and I are so sad to hear of Genes passing. We are so glad we have gotten to reconnect the past few years. Yo…

Mom, Paula and I are so sad to hear of Genes passing. We are so glad we have gotten to reconnect th…

Mom, Paula and I are so sad to hear of Genes passing. We are so … 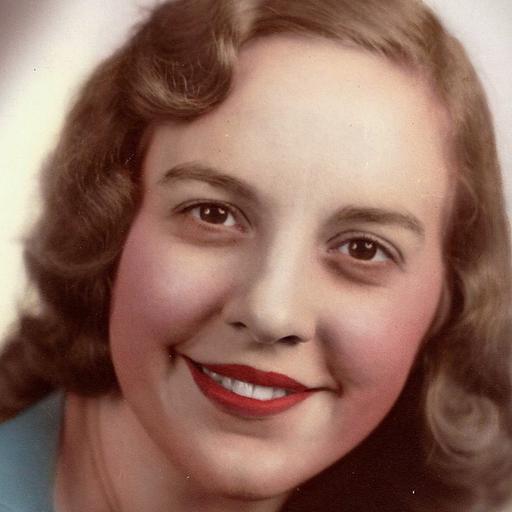 My condolences to Gene's family.   Gene and I were classmates at DeSoto Schools.   J. C. Culwell, our math teacher seat…

My condolences to Gene's family.   Gene and I were classmates at DeSoto Schools.   J. C. Culwell, o…

My condolences to Gene's family.   Gene and I were classmates at…