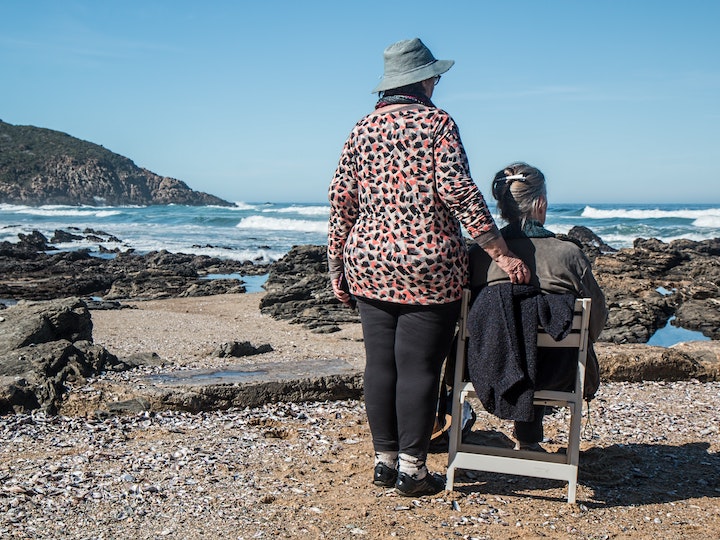 About Abington Hospice at Warminster

Reviews for Abington Hospice at Warminster

Polina Kaganovich — I've only come here for numerous xrays, CT scans & most recently an MRI & have absolutely no complaints. Everyone here, from reception, nurses, technicians have always been nothing but kind, professional, & even compassionate when the occasion calls for it. Plus the fact that it's a lot closer than the main Hospital is a personal convenience. I very highly recommend this location, as well as main Hospital itself.
Reviewed on Google on Jan. 28, 2021, 11:55 a.m.

Pat Gusoff — Staff was very caring and compassionate. Arranged for late night last rites for my brother along with religious items. This caring act was of great comfort for me during Robert's journey. If I was unable to come,they would call me with updates. Excellent staff. God bless!
Reviewed on Google on Oct. 17, 2019, 4:56 p.m.

Paula Schroeder — Do not put a loved one in a non-home hospice unless it is your last option! Beware!

We were advised to place my mother here, with awful Aria Hospital saying she had 1-2 days to live. Well they were wrong. She lived another 5 weeks, and I believe she would have lived much longer had she not been placed in hospice. Anytime my mom resisted being medicated, they claimed she did not have enough medication and was in pain...but if you asked her if she had pain she said she did not. They sedated her so much and continually that she could not awaken to eat. Because it is hospice, no one checked or cared that she showed improvements. The goal is to force people to pass, whether or not they are ready. If family had not been there all of the waking hours, she would most likely not have eaten at all. The greatest blame is shared by family members who made the decision to keep her there without regard to the changing situation.
Reviewed on Google on Sept. 5, 2019, 5:37 p.m.

Emily A — This is specifically for the Headache Center at Abington Health Center. I went there for a visit and eventually the meds the physician put me on, did not make me feel well so had to switch back to my old which was the same formula basically, just not time released.
I called and left a message, as instructed, first week of November. I left all the very specific details they wanted including dosage. A couple days later, I got a message from them asking for the dosage info again. So, I obliged on their VM when I didn't get a live person. The med was never called in.
After several messages with no meds called in, I called again, the week after Thanksgiving as I only had a few preventive pills left. Someone called back stating they needed the dosage info AGAIN after I left it. Taking a deep breath, I very nicely left the info again. An hour later, while I was in a meeting, they called stating the same thing. I left the details again.
TWO DAYS later (last night) - no meds called in. One pill left of my daily preventative. I had it! As a last ditch effort, I called and left a scathing VM on the office's VM stating their complete inadequacy and dysfunction. What office takes over TWENTY days to handle calling in a medication and still can't do it? I then called the physician's private practice begging them to call in the script as the Headache Center staff were completely inept at a simple request.
I would never return to the Headache Center nor recommend them. EVER. I wouldn't give them any stars at all if Google would allow it.
Reviewed on Google on Nov. 30, 2018, 11:18 a.m.

Kara Duffy — I am writing specifically about the amazing people in the hospice area of the hospital. Our family had the unfortunate circumstance of losing our mom and Pop in a three year time period. They both spent the last bit of their lives here, and I'll never be able to repay the incredible staff (especially Drew, who is a walking Angel in our eyes) for taking such great care of our family.
Reviewed on Google on Dec. 29, 2017, 7:55 p.m.

People cared for by Abington Hospice at Warminster