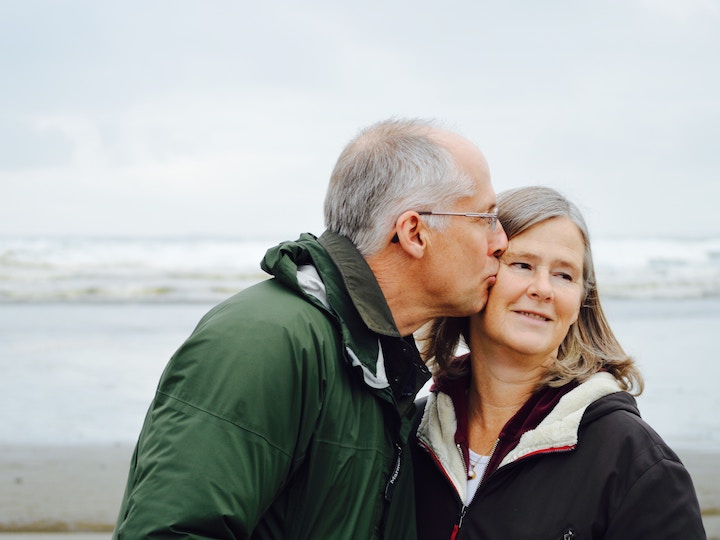 George Davis — They have no idea of Customer Service, show up when then want, and give you a hard time when you have anything to say about it.
Reviewed on Google on July 30, 2020, 6:32 a.m.

like water — JEFFERSON HEALTH HOME CARE AND HOSPICE. I chose Jefferson home hospice, in part, because of a friend's experience with the home healthcare division. But these are 2 very different operations. JEFFERSON HOME HOSPICE IS AN ABSOLUTE FARCE! I believe it's the scrap heap Jefferson throws you to when they decide you no longer benefit their research.

I can't imagine that the people attending to patients have had more than 4 weeks training in how to take vital signs and 2 weeks at a motivational seminar to convince them that they are gods.

Despite the hard sell from the frontman (i.e. the social worker), these so-called nurses are clueless about the psychological needs of people in hospice--and they should have a clue--AND certain basic medical (antiseptic) practices. (I watched a nurse come in from outside blowing her nose, and after removing her coat and chatting a short while, attempt to touch my grandmother's lesioned skin with her bare, unwashed, and unsanitized hands! Disgusting!)

And in terms of the former, that doesn't mean people are in denial about the possibility of dying from complications related to their disease. (My grandmother isn't.) But not everybody has given up on themselves in the same way the doctors have. Some embrace each moment they are alive, even though Jefferson seems to be standing over them waiting impatiently to hammer the nails in their coffin. Whatever the case, there is a psychological component that needs to be considered, and these un-professionals clearly don't have a clue about that. Or maybe they don't care. Maybe they've been taught that they don't need to. (Some people only care that their paycheck has been direct deposited on time. And some organizations care most about keeping their costs as low as possible.) It's just... raggedy!

I stepped away during one visit, but heard as my grandmother was relentlessly over-talked while trying to share details about a specific discomfort. Before she could get half-way through a sentence, the nurse was loudly and rudely saying, "I know. I know." even though she had no idea what my grandmother was trying to say. If I wasn't concerned about stressing my grandmother, I would have thrown her out at that moment. Instead, I intervened.

In addition, based on some odd and irrelevant questions from visiting nurses, I won't discount the possibility of some outright unscrupulousness in some nurses' character.

If I weren't present, I can only imagine the vile manipulation my grandmother would endure.