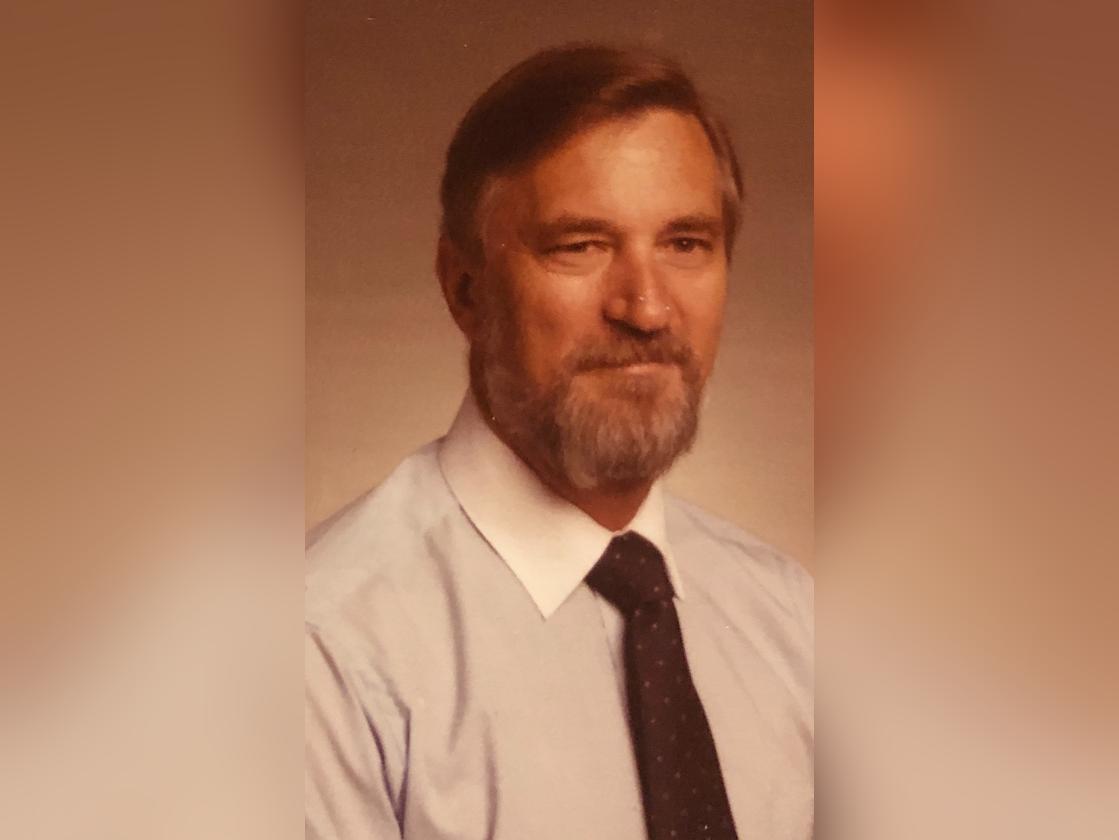 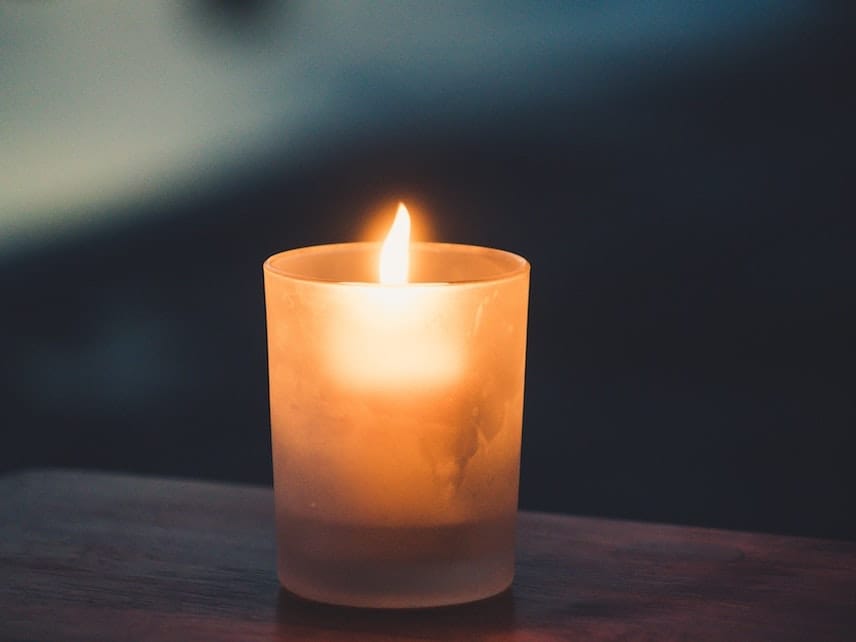 Roy Hugh McCance Jr., 87, passed peacefully on Feb. 15, 2022, with his wife of 30 years, Jenny St. James, at his side. A Jacksonville native, Roy was the only child of Hugh and Pat McCance. He is survived by his stepdaughter, Stephanie Fried, by his sons Kevin, Rob and McGregor, a daughter, Heather, and numerous grandchildren and great-grandchildren.

Roy was a kind and loving husband and friend to countless others in Jacksonville and beyond, many of whom he taught during his years as a teacher in the Duval County Public Schools system. He served in 1971 as the inaugural band director of Edward H. White High School in Jacksonville, from which he retired in 1991, and previously served as band director for Lake Shore Junior High School.

Known for his soft-spoken personality, kindness and never-ending supply of Dad jokes, Roy graduated from Andrew Jackson High School in 1953, and earned his music degree from Florida State University, as well as a master’s degree from Jacksonville University. He performed for four years with the U.S. Air Force Band in Washington, D.C.

He enjoyed and excelled in many hobbies and interests, ranging from golf and amateur (ham) radio to home-built experimental and radio-controlled aircraft. But for all of his interests and skills, music was the force that most defined Roy’s life and the bond that connected him to so many others in the Jacksonville community.

Roy was a living connection to a kind of American music that most people no longer know or recognize. His specialty was clarinet, and he displayed a clarity and agility on the instrument inspired by his love of Dixieland jazz, and by Big Band greats like Benny Goodman and Artie Shaw. Roy also was accomplished in other woodwinds such as the saxophone and flute. He composed and arranged music for symphonic and concert bands for both his school students and for former students and others who played in community bands that Roy both conducted and played in after retirement. His works included the original Ed White High fight song, and even marches in honor of grandchildren whom he adored but lived miles away. Roy was well known in Jacksonville as a musician who performed with Dixieland bands including the River City Rhythm Kings at celebrations, at Moose lodges and American Legion halls with bands dedicated to carrying forward the music of the 1920s, ‘30s and ‘40s. For many years he played lead clarinet and alto sax for Danny High and the Shamrocks with fellow musicians who also were lifelong friends.

In lieu of flowers, Jenny and family members say what would honor Roy’s life most would be to enjoy your favorite music, attend a concert, support a local band program, and to show kindness to another person. 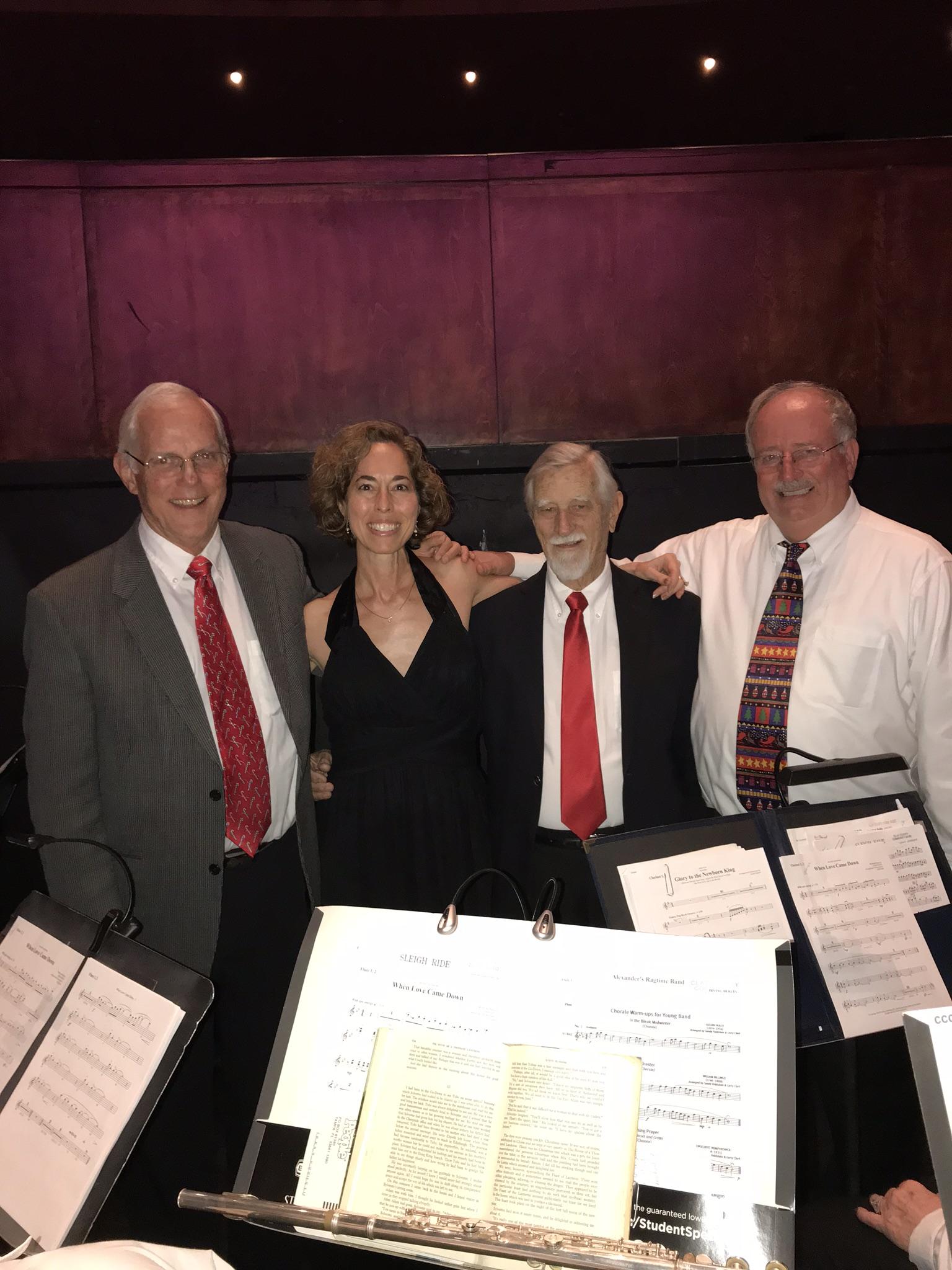 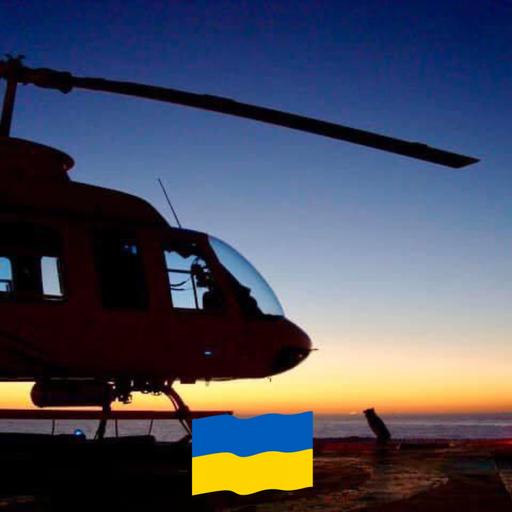 He was teaching summer band and taught me the trumpet, about 1967.

He also taught my brothe…
We met at Lake Shore Jr Hi.

He was teaching summer band and taught me the trumpet, about 1967.

I have so many fond memories of uncle Roy.  Wether playing golf or looking at the amazing planes that he built. He will…

I have so many fond memories of uncle Roy.  Wether playing golf or looking at the amazing planes th…

I have so many fond memories of uncle Roy.  Wether playing golf …

Share with others
Created with love by Stephanie McMullon (Roy's daughter).