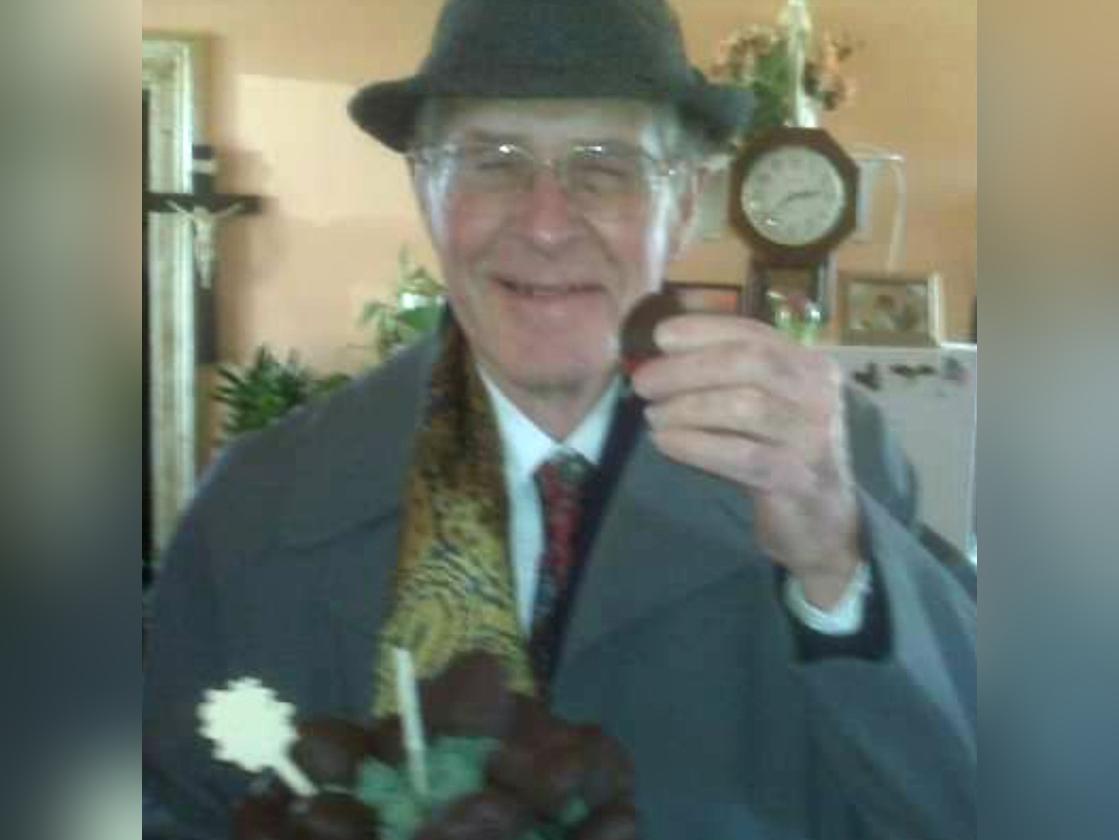 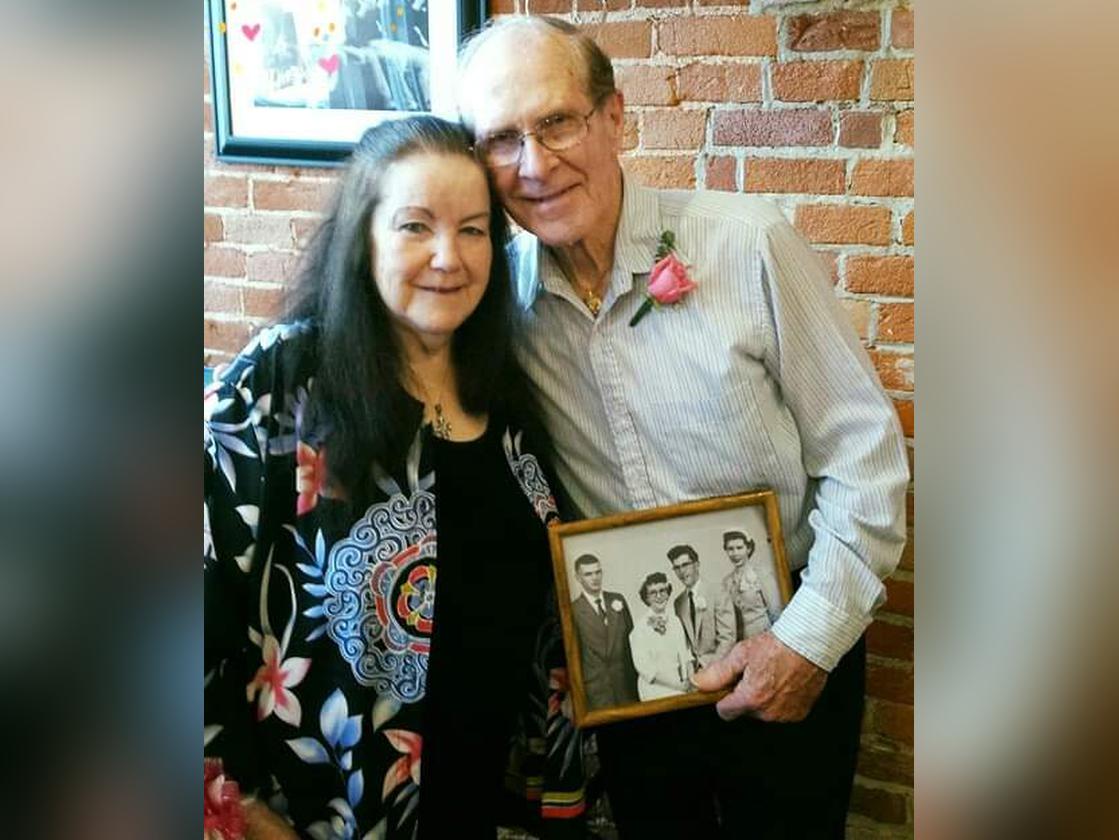 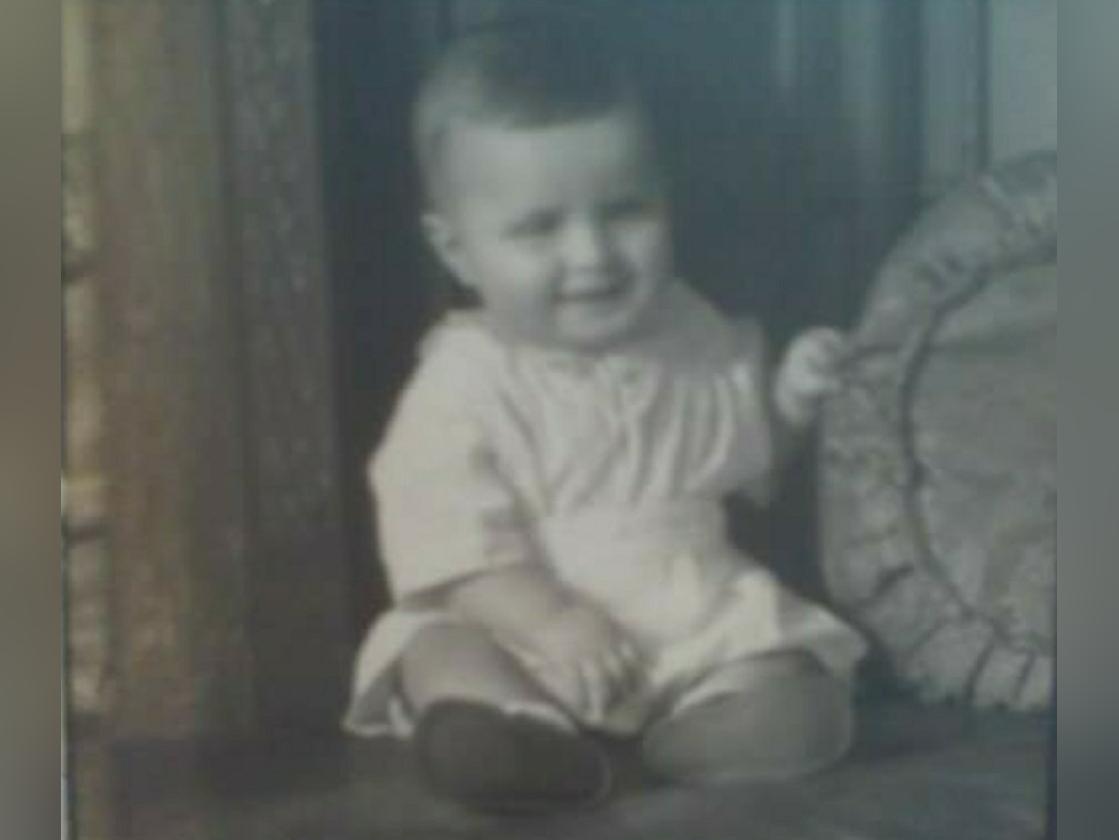 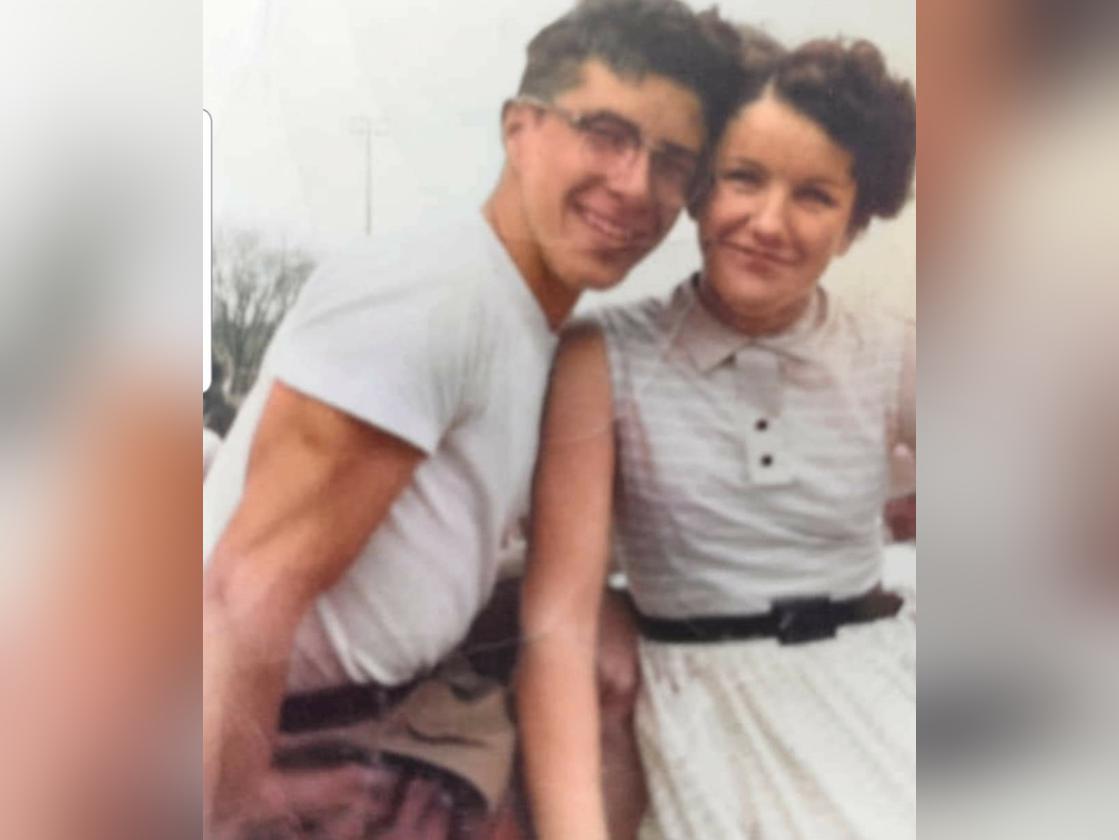 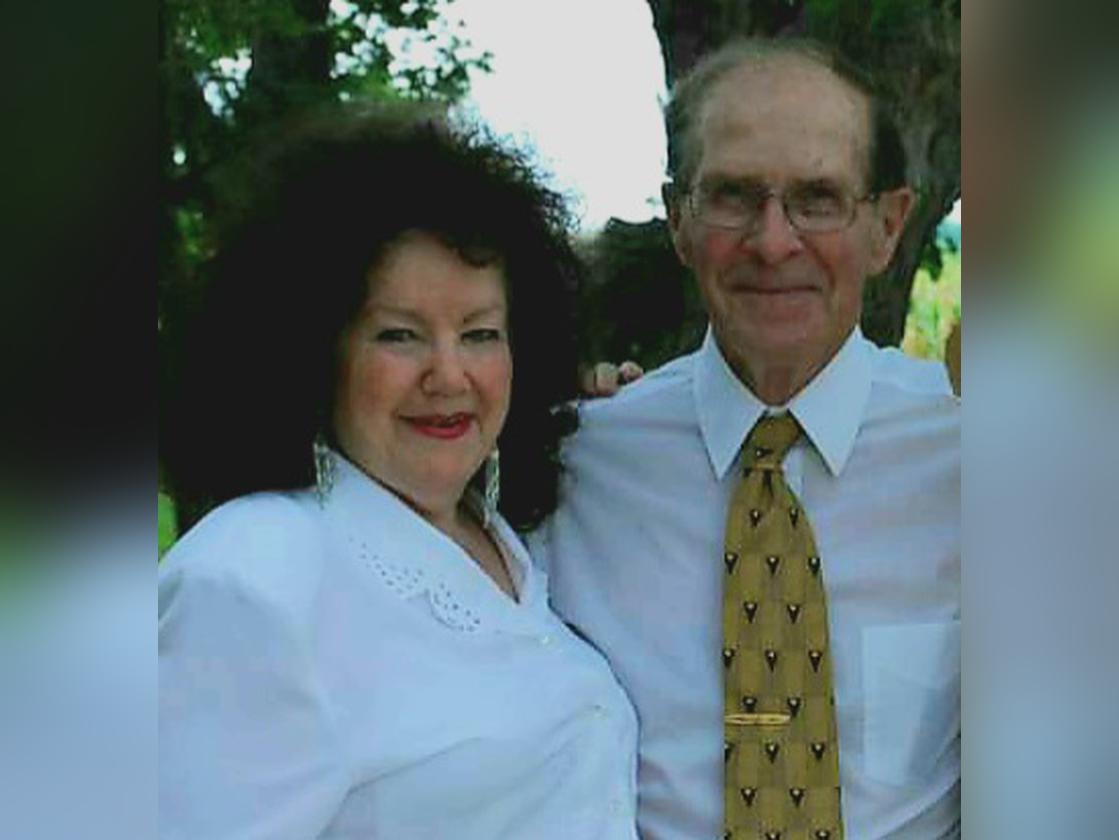 Robert Francis Doyle, lifelong resident of Shullsburg, Wisconsin, passed away after a brief illness, following complications of a surgery, December 1, 2020.

Bob was the son of Thomas Raymond Doyle and Eunice Georgianna Nethery and was born to them in the winter of 1937. He always joked his birthday was Leap Day so he didn't have to celebrate, even though it was actually February 25th.

Bob was a proud and modest man and never liked attention for himself. He grew up working on the family farm, Doyle's Irish Acres just outside Shullsburg, and continued in the agricultural field all of his working life. Bob was one of 11 children born to Tom and Eunice.

Bob loved to tell the story of the very first time he saw Geneva Marie Kammerud. He said it was the first day of kindergarten, and she was walking to school. As she came up over the hill, he said he knew he wanted her, he just didn't know what for! Bob and Eve both attended Shullsburg Schools and were together constantly all throughout their time there. They married on April 13, 1955 and celebrated 65 years of marriage in 2020.

Bob enjoyed sweets of all kinds, especially ice cream and dark chocolate. He loved to bowl, tend to his yard, feed hummingbirds, tell jokes and really enjoyed traveling the world while selling Amway with his wife. He also loved going for long car rides with Eve and one of the many dogs they shared their life with.

Family was always very important to Bob and they were blessed to raise 4 children in their long, happy marriage. Kristine, Thomas, Kenneth and Kelly. They also lost two sons in infancy, Michael and Kevin. Bob treasured his grandchildren immensely and had a special bond with them. Amanda Schmieder-Smith, Raven (Jeffrey) DeLange and Trenton Lyle. Matthew Doyle, Benjamin Doyle, Shalia Franch and Jamie Sayago.

Bob was also blessed with many great grandchildren and often wished "we all lived closer". Makayla and Madilyn Smith, Nick, Cameron, Parker, and Ava Doyle, Jade and Breanna Doyle, Maria and Logan Franch and David, Alex, Emberlyn, and Giovanni Sayago.

Bob was preceded in death by his parents and a sister and brother, lost in infancy. Bob and Eve's son, Kelly Michael Doyle, passed away on May 22, 2020, and they also lost a special son in law, Kim Allan Lyle in 2016.

There were no funeral services at the time of his passing.