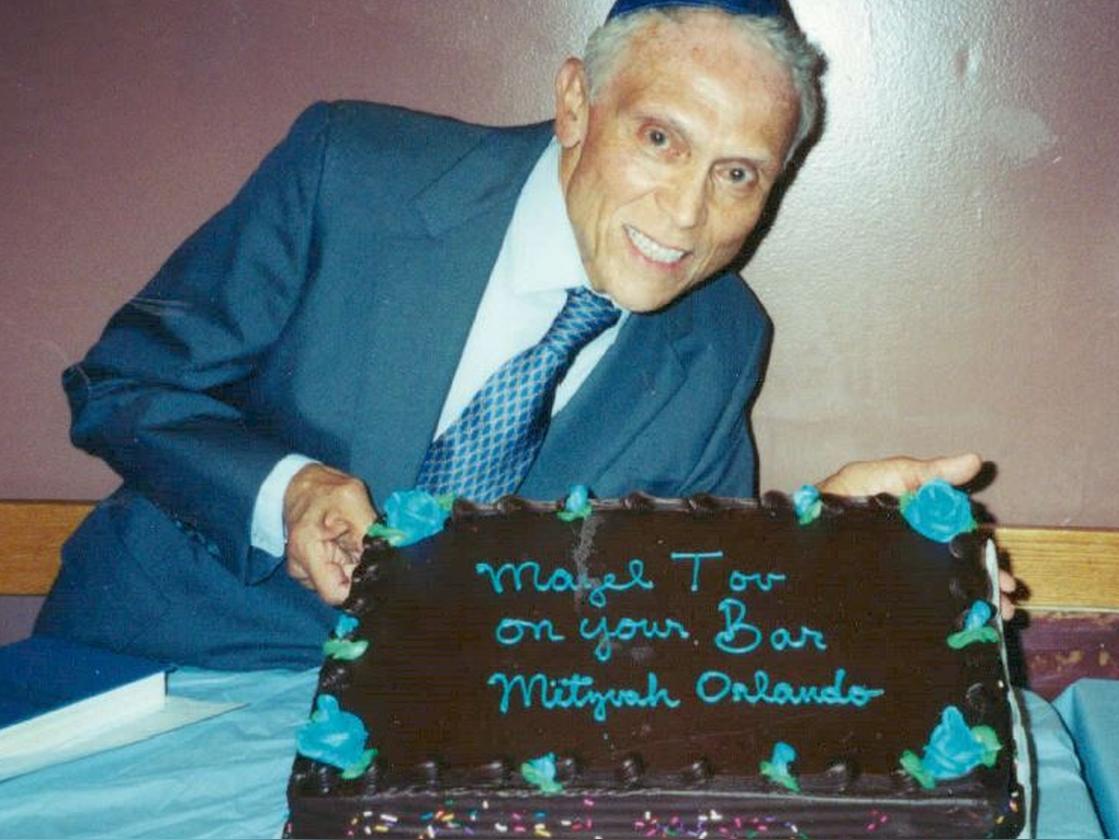 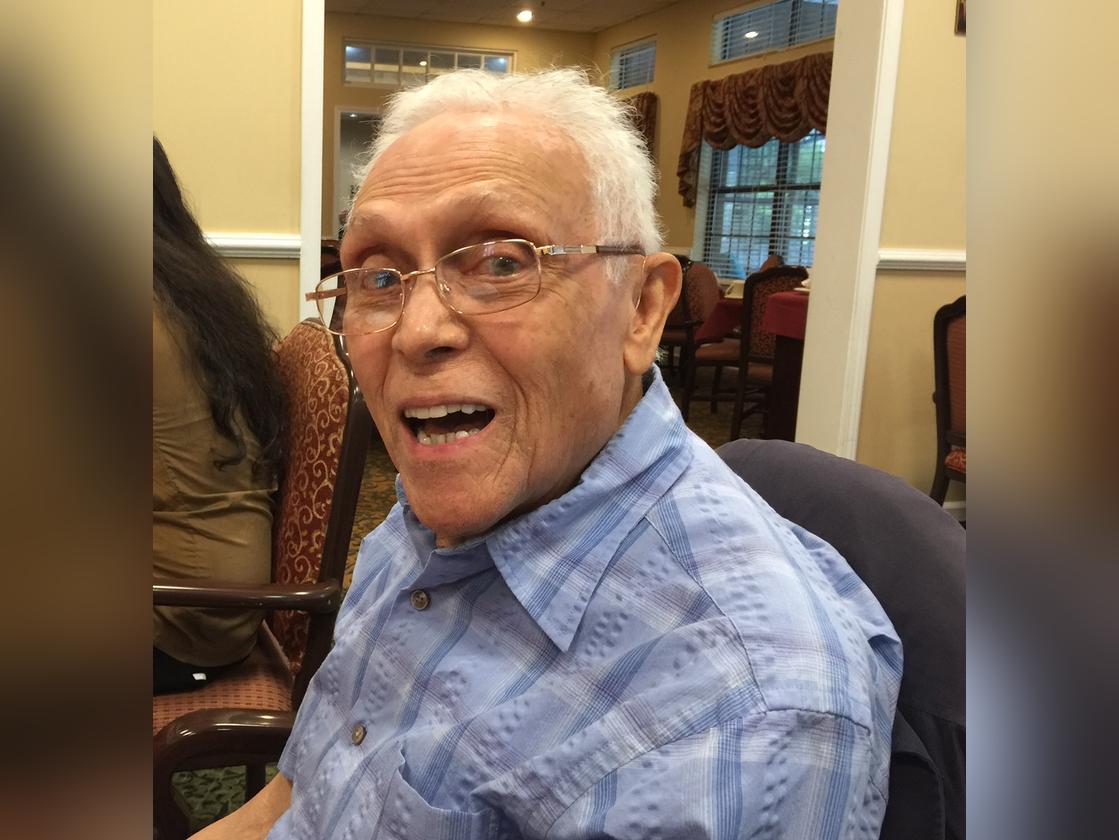 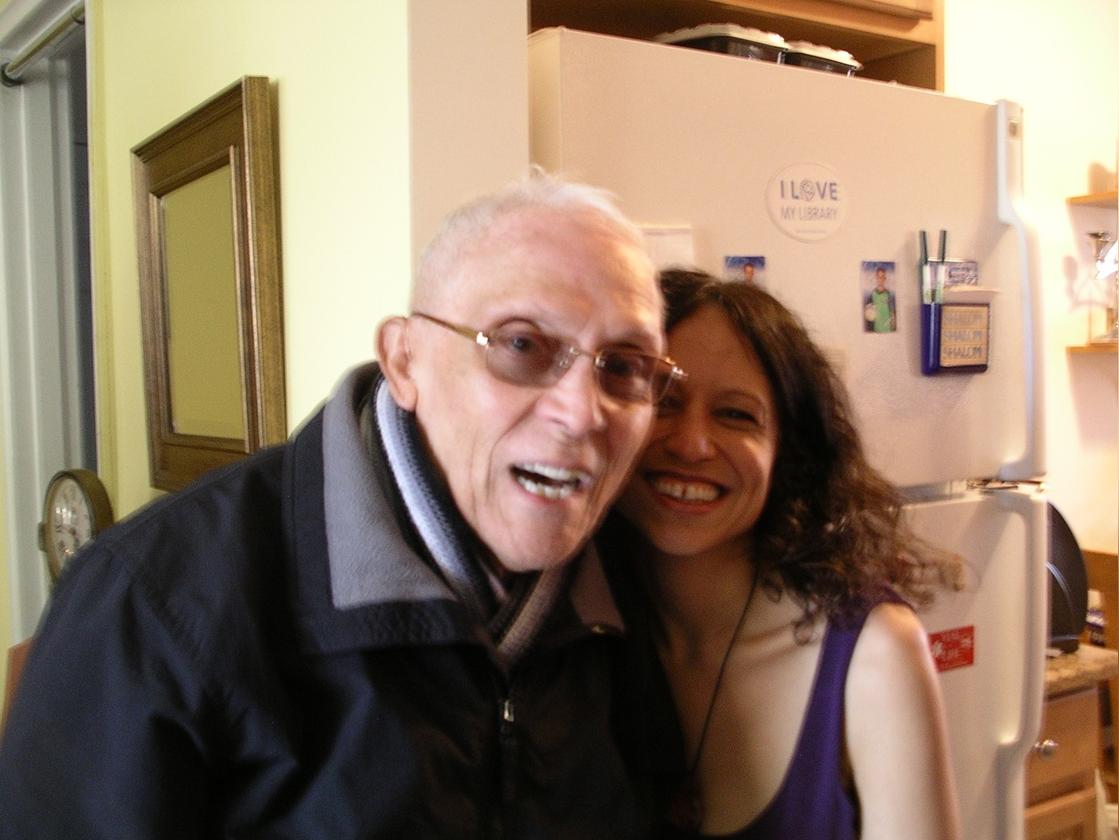 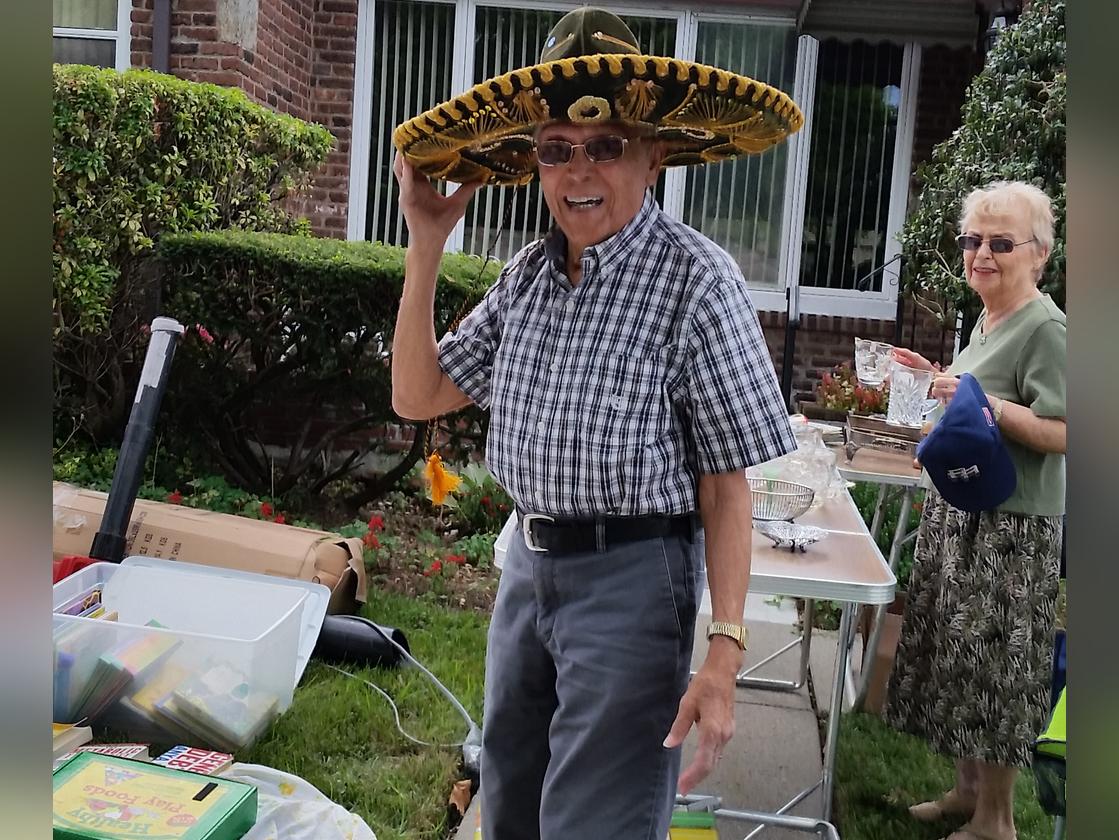 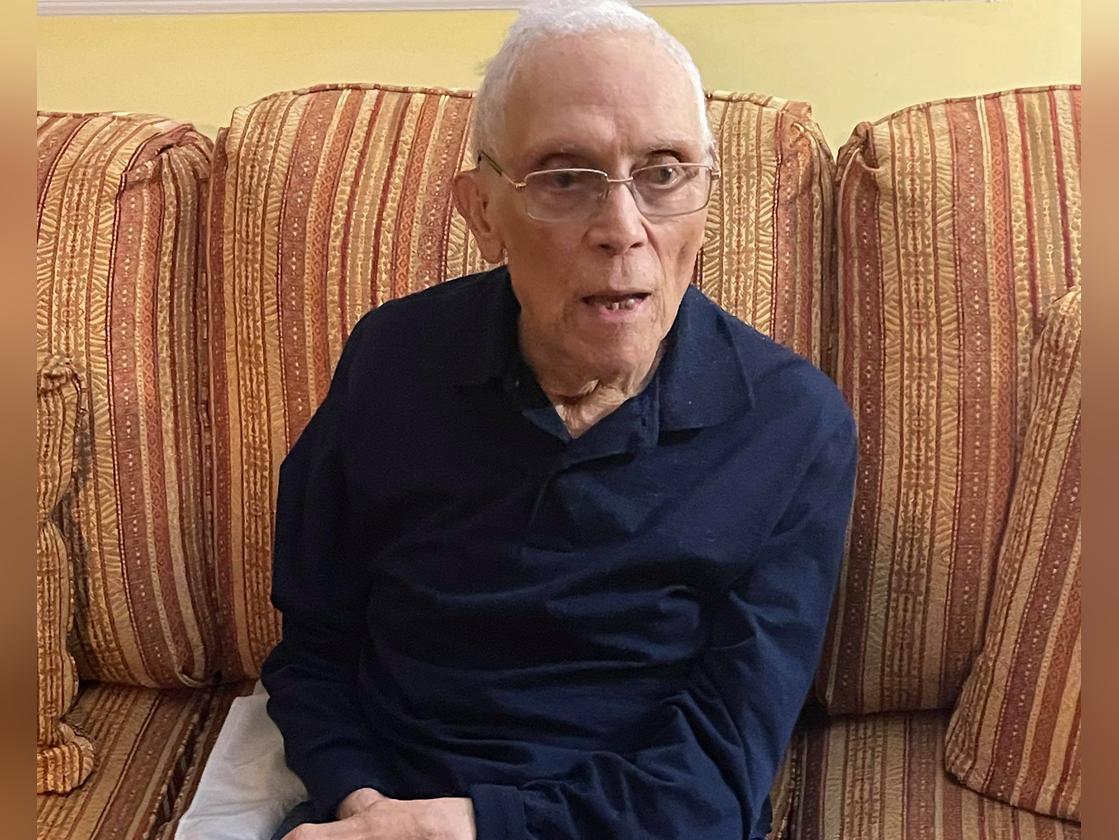 In memory of Orlando Osuna
Heart

Orlando Osuna passed away on April 20th, 2022 at his home in Queens, New York at the age of 92. He was born on September 29, 1929 in Ponce, Puerto Rico to Isadora and Andres Osuna. During his difficult childhood he cultivated a love for opera music, baseball, and he cherished trips to the movie theater with his older sister, Irma.

He came to New York City at age 20 and lived with an aunt in Washington Heights. He worked for Group W Productions for many years, including for the Merv Griffin Show where he met his beloved wife, Karla. He was a devoted, loving father to their daughter Ellen.

Orlando studied opera and shared his sweet, powerful, exceptional tenor voice whenever he could. He was an active member of Temple Sholom of Floral Park, volunteering his time, singing with the choir and also filling in for the Cantor. He learned Hebrew and was Bar Mitzvahed in 2004 at the age of 74.

Orlando performed in many local productions, including a few years with the Queensborough Chorus. He sang with them at Carnegie Hall in 1997.

In his later years, with slowly worsening Alzheimer's, he continued to sing throughout his days and also uplifted others with his performances in community theater. He was a member of STAR (Senior Theater Acting Repertory) for many years, performing in libraries and senior centers. (And always offering rides home to anyone who needed.)

In his early 80's, he and Karla would often visit his sister Irma at her senior living facility. The keyboard player, Jeff Chertov, was always thrilled to see Orlando and would accompany him as he sang. And Orlando would sing with all his heart and soul: opera arias in Italian, Spanish and Hebrew music, also Broadway and popular songs, always with great applause from the audience.

Even when his short term memory faded, he (mostly) remembered his songs and lines from comedy sketches he did. Later, when he could no longer perform in public, he was still full of songs and emotion, sometimes crying when singing about Puerto Rico. Until several months before he passed, he remembered every word to En Mi Viejo San Juan (In My Old San Juan).

The name Orlando means "famous throughout the land". Orlando was loved and remembered every place he went, from temple to family gatherings to a Massachusetts restaurant where he was an astounding and humble karaoke performer. He had a pureness of soul, kindness of spirit and generosity of action that was authentic and unforgettable. His memory will always be a treasure and an inspiration.

He leaves behind his wife Karla and daughter Ellen, his brother Guillo Martinez and sisters Dorita Cruz, Irabel and Cari Martinez. His sister Irma Conesa and brother Julian Martinez are deceased. He also leaves behind beloved nieces Milly Conesa, Sheila Greenshields and Marlene Merrill; nephews Miguel Conesa, Alan and Larry Dratch, and Jerry Steinberg.  Orlando's family is deeply grateful to Andrew Chue, Clemene Michel and Annette Sabido, the skilled caregivers he was blessed to be helped by in his last year.