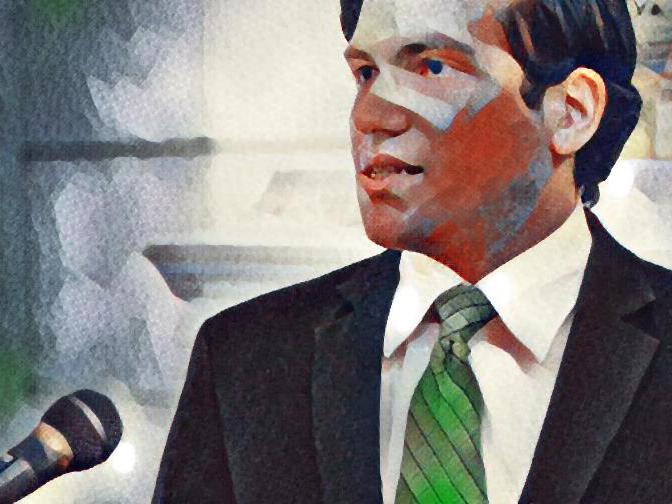 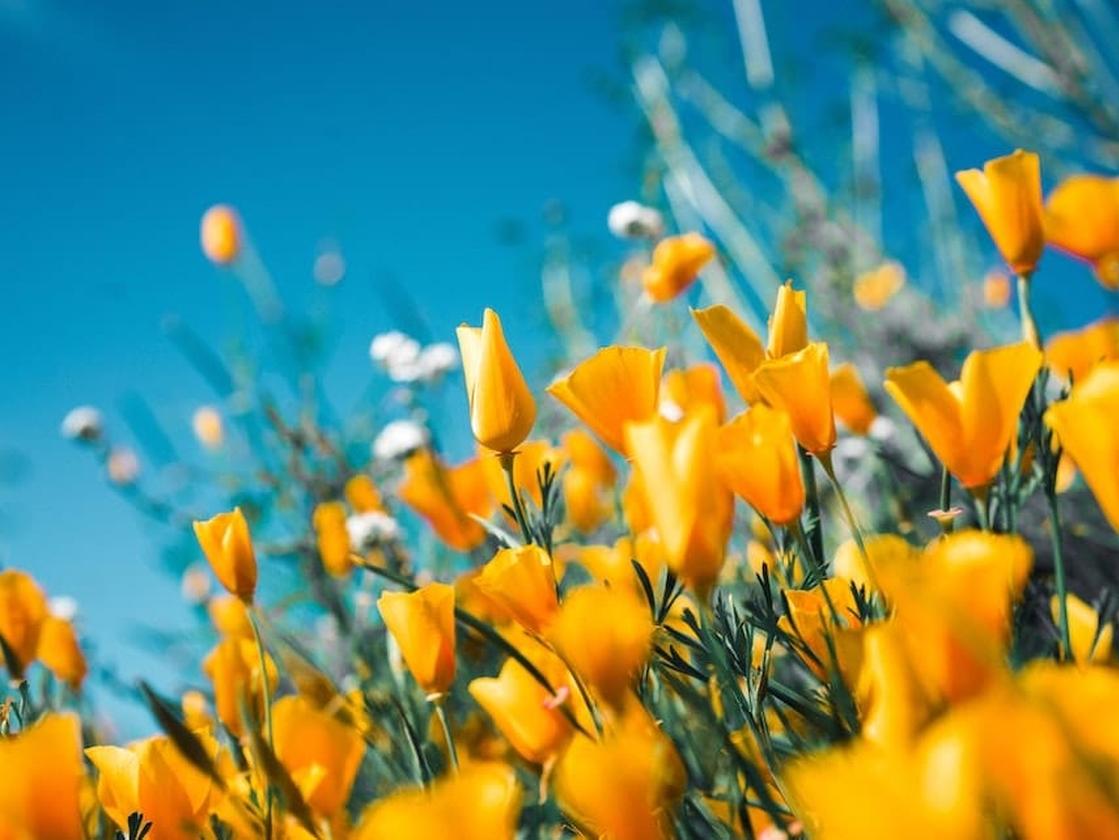 Nicholas Alahverdian’s battle for life ended on February 29, 2020. The children and families in the care of the Rhode Island Department of Children Youth and Families (DCYF) for whom he inspired and led through turbulent government transgressions have lost a warrior that fought on the front lines for two decades.

Mr. Alahverdian died two months after going public with his diagnosis of non-Hodgkin lymphoma. He was in his 32nd year.

At the bedside were Mrs. Alahverdian, their two children, and extended family. His last words were “fear not and run toward the bliss of the sun.” At the time of his passing, the room was filled with the sounds of the end credits for the 1997 film “Contact” by composer Alan Silvestri, a film and score which held special meaning for Mr. Alahverdian.

Mr. Alahverdian was a devout Roman Catholic. In keeping with Mr. Alahverdian’s wishes, his earthly remains were cremated with his ashes scattered at sea.

Statesmen and stateswomen in the House of Representatives and Senate joined with Mayors across Rhode Island in homage to a man whom they acknowledged as “one of the most vocal, outspoken and constructive advocates for reforming Rhode Island's DCYF and the child care system” and a “fighter in spirit but a peacemaker in practice” for two decades. His name, when uttered in memoriam in the House and Senate Chambers and City Halls throughout the Ocean State, was a fitting tribute as those were the spaces where Alahverdian labored as a warrior for those without a voice for two decades commenting on not just issues surrounding the Department of Children Youth and Families, but also business, health, public safety, and education.

Providence Mayor Jorge O. Elorza remembered Mr. Alahverdian as "a beloved community leader whose selflessness and lifelong contributions to the residents of the State of Rhode Island have earned him the unwavering admiration and respect of many."

WPRO News, the first news organization to announce the death of Mr. Alahverdian, was a base for him over the years as he told Rhode Islanders of the devastation suffered by children in care on The Buddy Cianci Show, The Dan Yorke Show, and on Steve Klamkin and the Saturday Morning News. The family express gratitude to these journalists, as well as to Bob Kerr, Walt Buteau, Parker Gavigan, and Dan McGowan who all became close confidantes in Mr. Alahverdian’s two decade war on DCYF to spark its overhaul and reform.

As the world comes to a halt due to the coronavirus, the public memorial service will be planned at the end of the pandemic and details will be published on the official Alahverdian Center for Child Welfare Facebook page at facebook.com/nicholas.alahver… as well as at nicholasalahverdian.com

Rhode Island politics, which are often fraught with tension, were put aside when House Speaker Nicholas A. Mattiello remembered Mr. Alahverdian from the House Rostrum following the introduction of a House Resolution in his honor, unanimously supported by the entire House of Representatives. Earlier in the month, the House adjourned with a moment of silence in memory of Mr. Alahverdian

Alahverdian was a product of the Providence Renaissance, never forgetting the Ciancian transformation of an industrial city to a cosmopolitan destination where one was proud to be from Providence. He enjoyed a great friendship with the late Mayor Vincent A. Cianci, Jr.

He spent 20 years in the House of Representatives and the Senate, where he not only served as a state employee at the age of 14, but also provided lawmakers with insight into the abusive DCYF practices which have sparked calls for reform from all four corners of Rhode Island as he was abused in DCYF care simultaneous to his employment with the government. Alahverdian left his employment to became the youngest lobbyist in Rhode Island history as he fought for DCYF reform and was then exiled to Nebraska and Florida where he was silenced until his 18th birthday.

Surviving what Providence Journal columnist Bob Kerr called a Dickensian existence in Rhode Island and enduring war-like torture in Nebraska and Florida was a triumph of sheer will. He overcame severe beatings and rapes and the facilities were ultimately closed after Alahverdian shined a light on the abuse. Alahverdian continued his crusade against DCYF abuses until his death, and with merely two weeks prior to his untimely passing, a bill creating a DCYF oversight commission was introduced in his honor by Rep. Ray Hull as the stories about DCYF horrors continue to be reported and published.

He again did the unthinkable and was admitted to and became an alum of Harvard University, the most peaceful and intellectually invigorating four years of his life aside from the past four years with his young loving family including his beloved wife and cherished children.

Besides his immediate family, Mr. Alahverdian’s survivors include his uncles Michael and Edward Alahverdian, his cousins Michael, Melissa, and Neil; and numerous siblings, half-siblings, nephews, and nieces.

Condolences to the family can be sent to info@nicholasalahverdian.com or at the online condolence book on EverLoved.com

Donate in memory
Created with love by Alahverdian Family.

Report memorial
Contents of this memorial website have been found to be inaccurate. We've allowed it to stay posted due to its relevance in recent news.