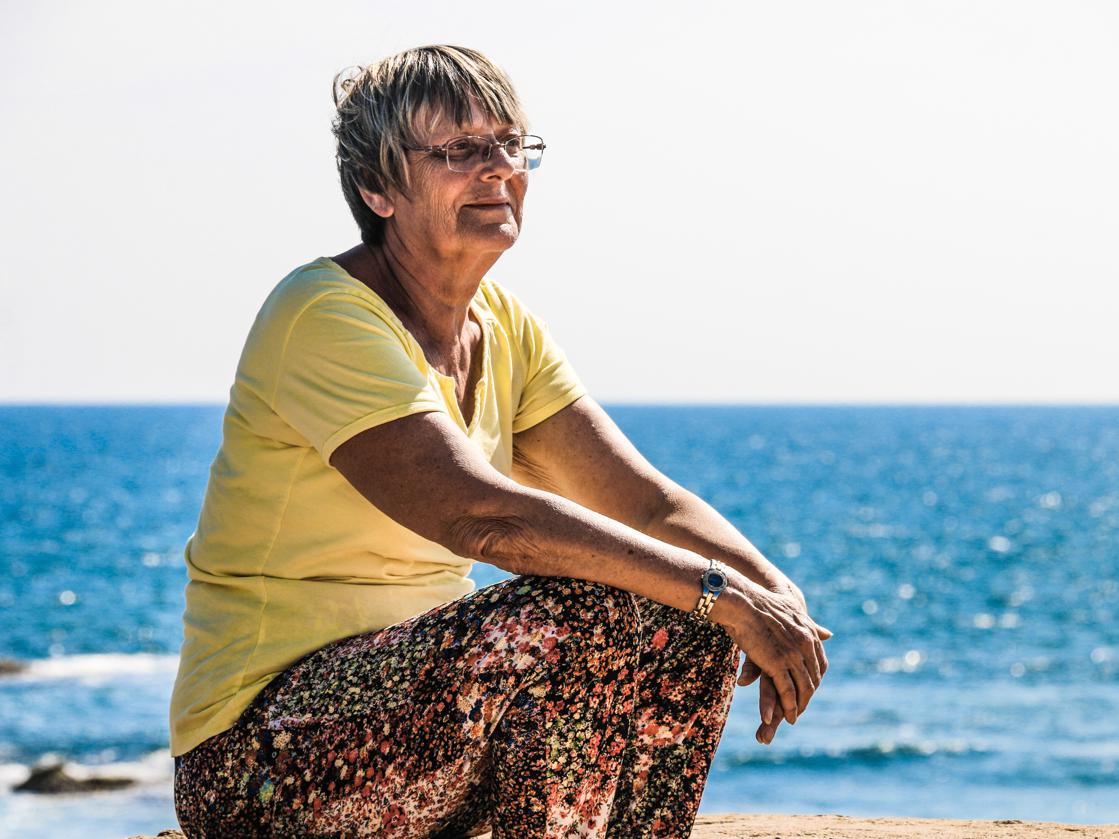 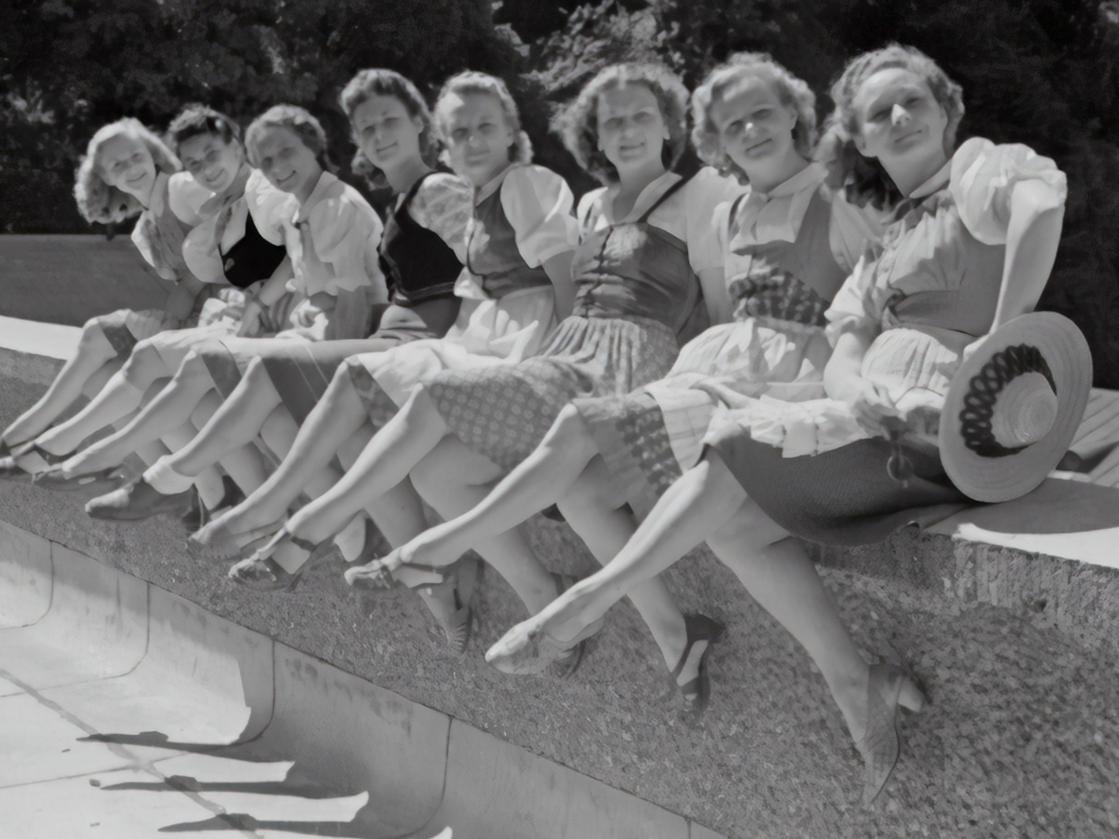 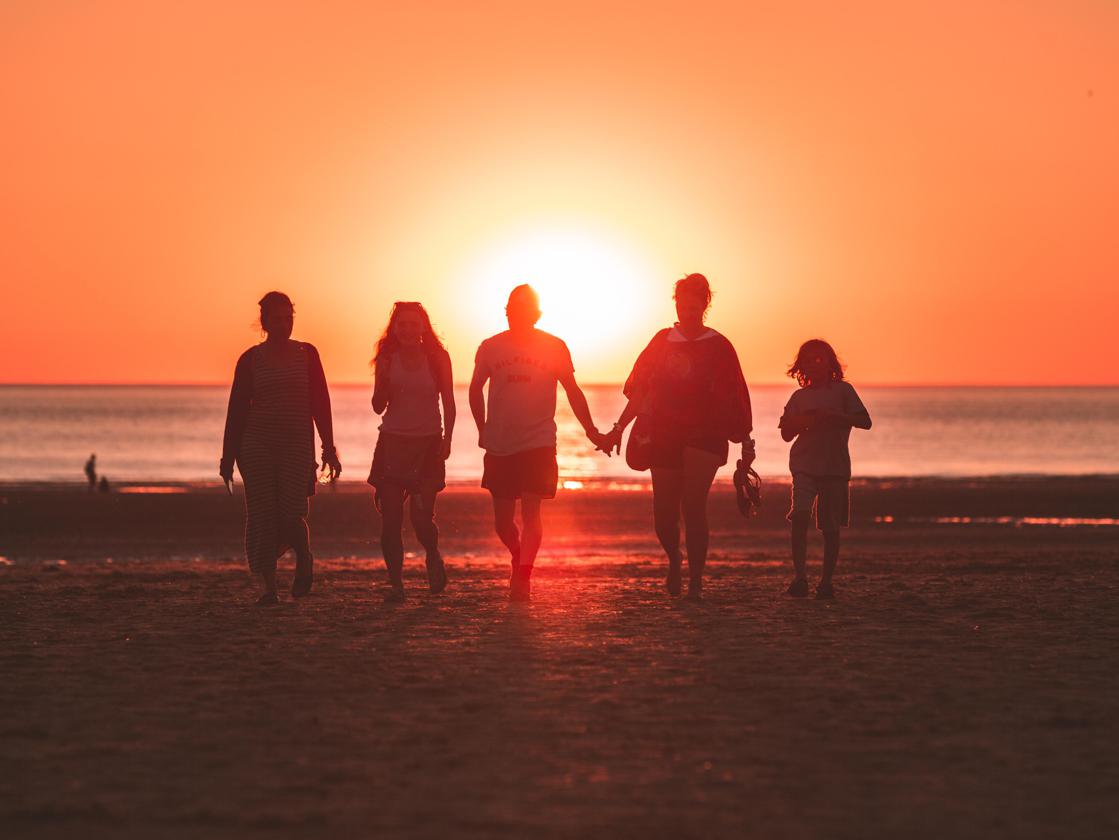 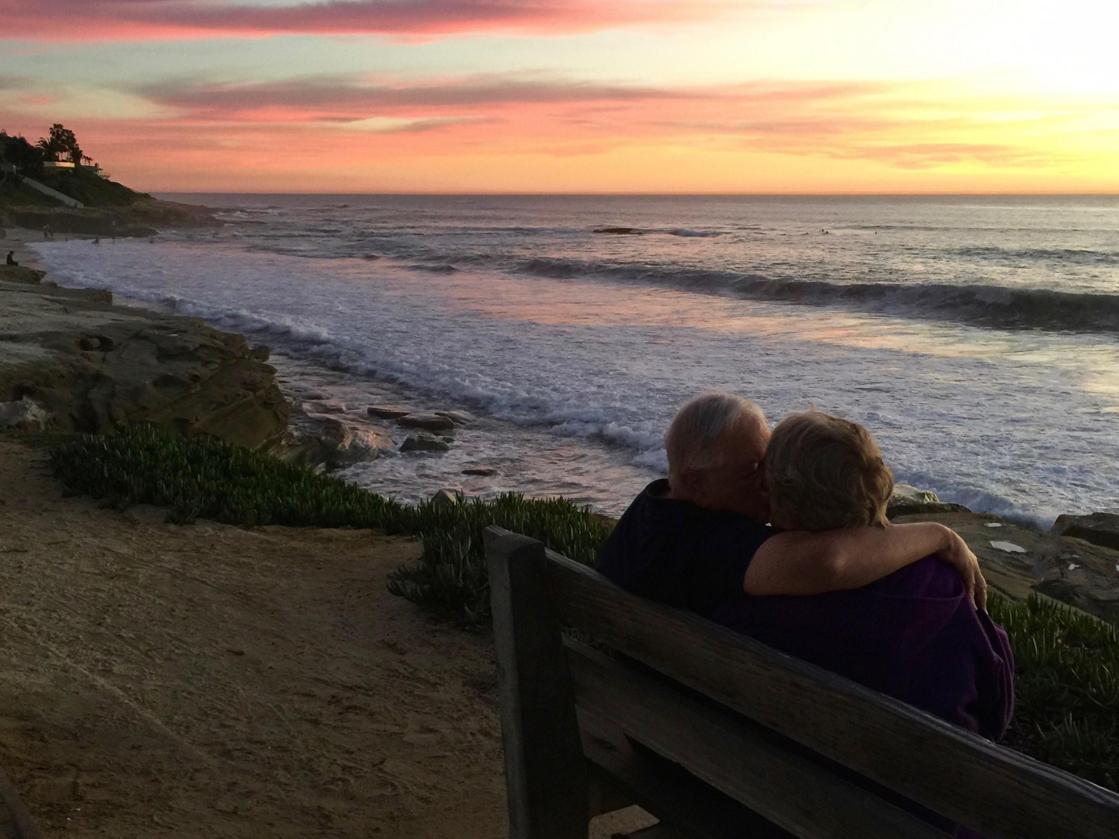 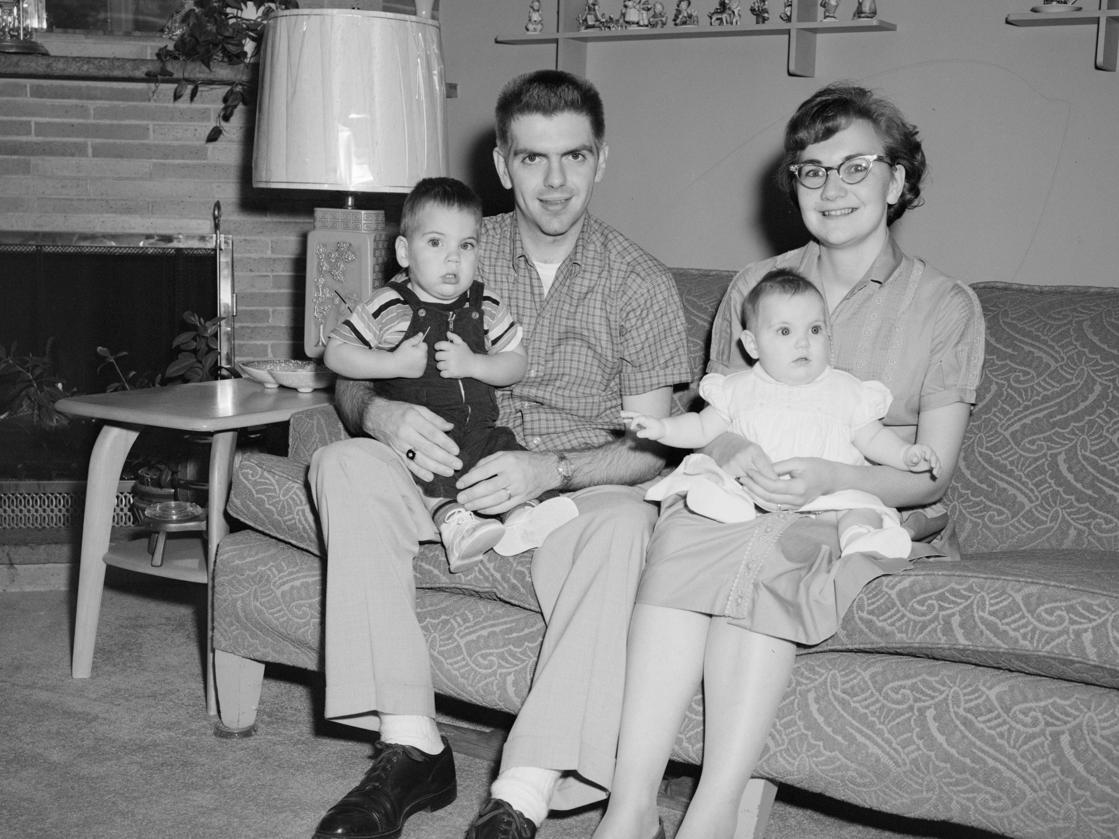 In memory of Marsha Thomas
Heart (1)

Marsha Cadence Thomas, 78, of Denver, CO, passed away on October 1st, 2020 after a valiant battle with breast cancer.

Marsha was born on December 13th, 1943 to Ike & Maria Murphy in Boulder, OR. After graduating from South Eugene High School in 1961, she went on to earn her Bachelor's in Economics at University of Colorado, Boulder.

After graduating in 1965, she landed her first job as a CPA for Brown & Bannerman, kickstarting a lifelong career in business finance. Marsha was passionate about her career and was a force in her field, often attending business conventions throughout the country. It was at one of these business conventions that Marsha would eventually meet her husband of over 47 years, Lamar.

In 1970, Marsha met Lamar at a business convention in Houston, Texas. Both Lamar and Marsha were speaking at the event and quickly formed a connection. They ended up running into each other at two events later in the year and married in 1972.

Marsha and Lamar had three children: Vernon, Mae, and Frances; five grandchildren and 2 great grandchildren. Family was incredibly important to Marsha as she lost her parents at a very young age. She was a dedicated mother and wife who effortlessly balanced her work and home life. Marsha was a member of all three of her children's Parent Teacher boards at their respective schools and was an avid member of the educational community. As an empassioned business woman, Marsha hosted two yearly seminars for high school seniors who were interested in pursuing a career in business. Through these seminars, many interested students went on to pursue degrees relating to business and finance.

After retiring in 2003, Marsha and Lamar spent most of their time traveling around the world, a lifelong dream for both of them. They purchased a home in Greece and spent half of each year traveling by cruise.

Marsha was predeceased by her parents, Ike & Maria Murphy. She is survived by her husband Lamar; her brother; her children; her grandchildren; and her great grandchildren.

A celebration of life will take place at Sloan's Lake on Saturday, December 19th at 11:30 AM. Please refer to the Events tab for more information. 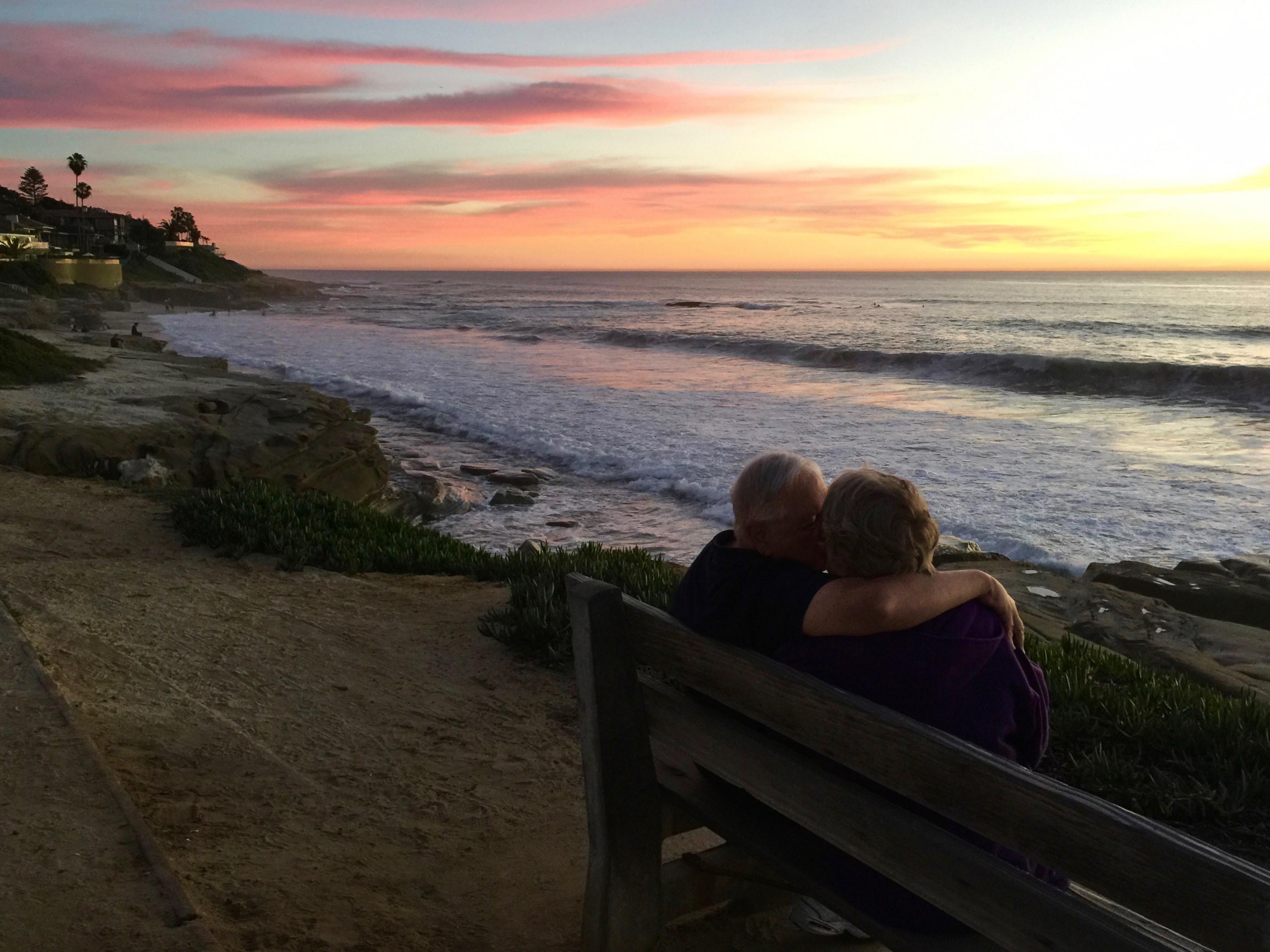 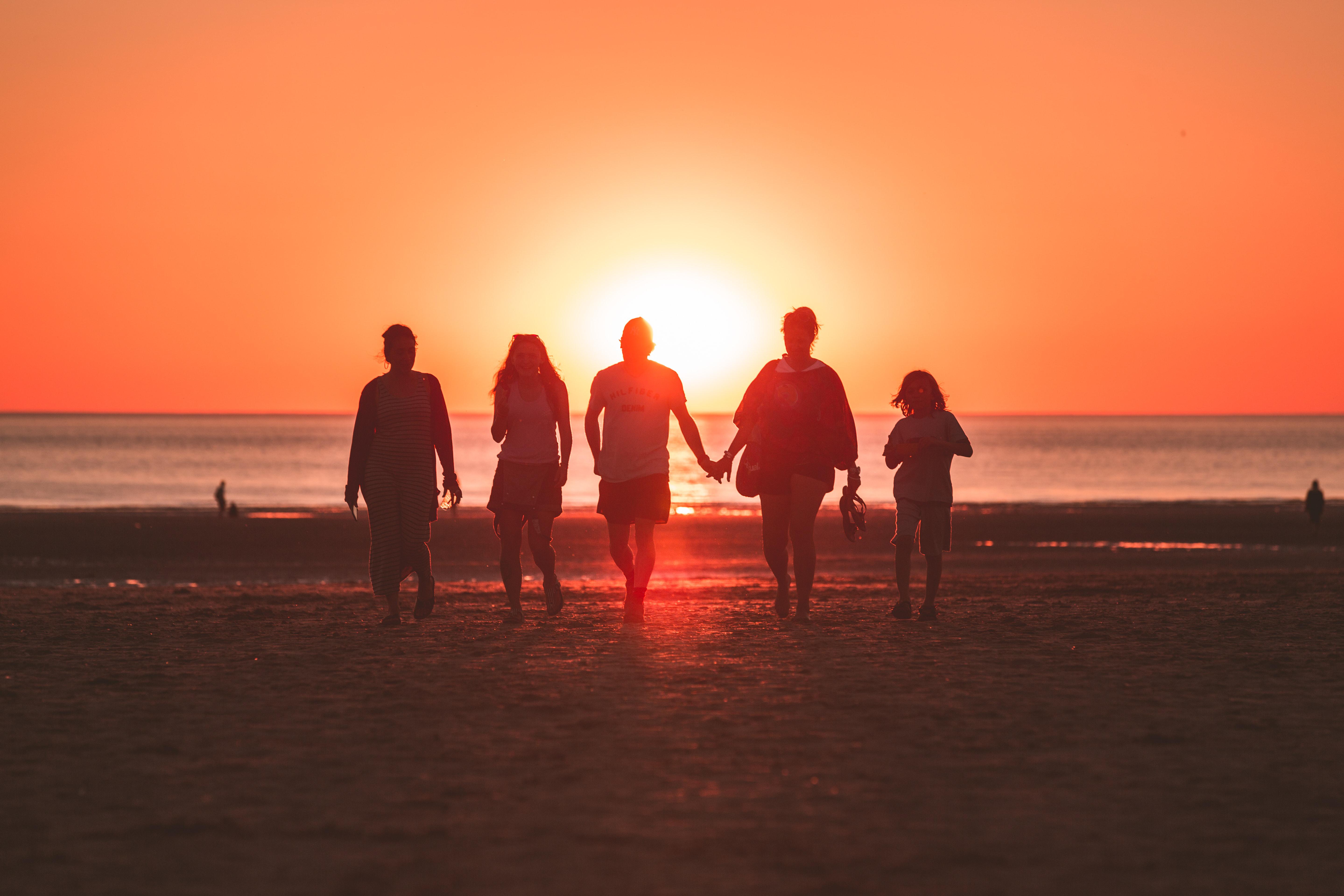 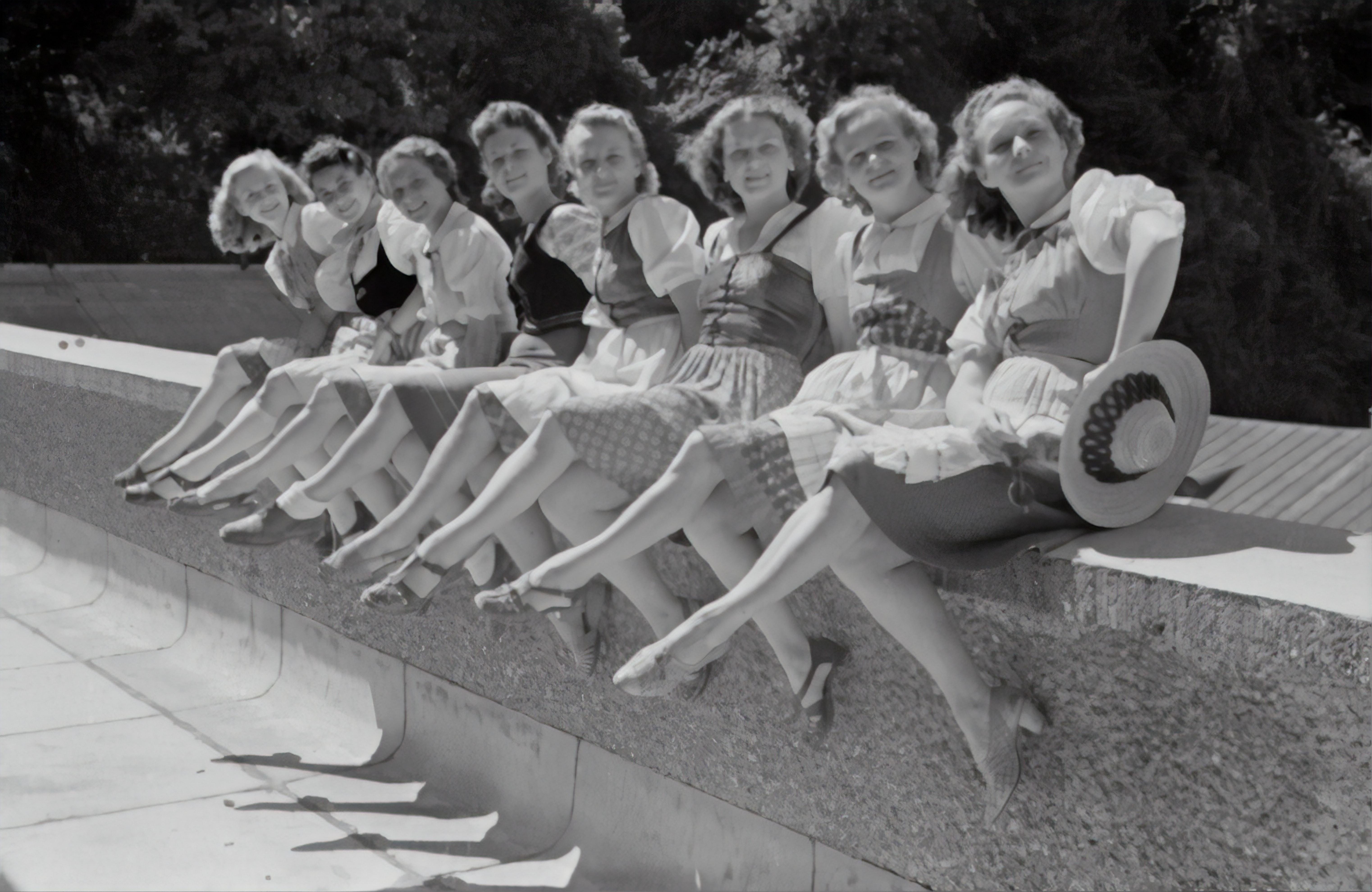 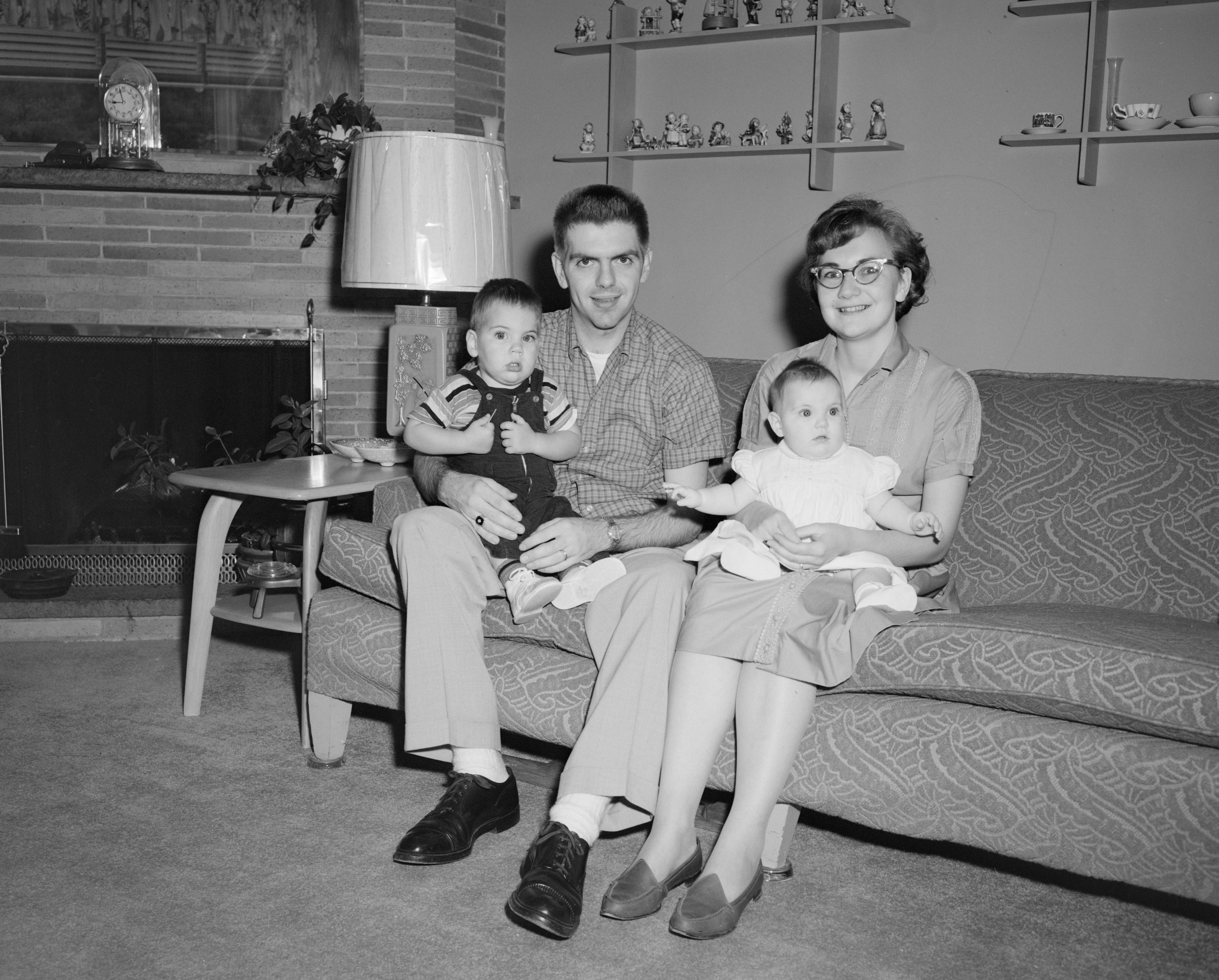 To ensure that this example continues to show the best use cases for Ever Loved, we do not allow website visitors to post to it or share it.

Okay
This is an example of what a memorial website can look like on Ever Loved. Customize your own to create the perfect online memorial for your loved one.
Create your own