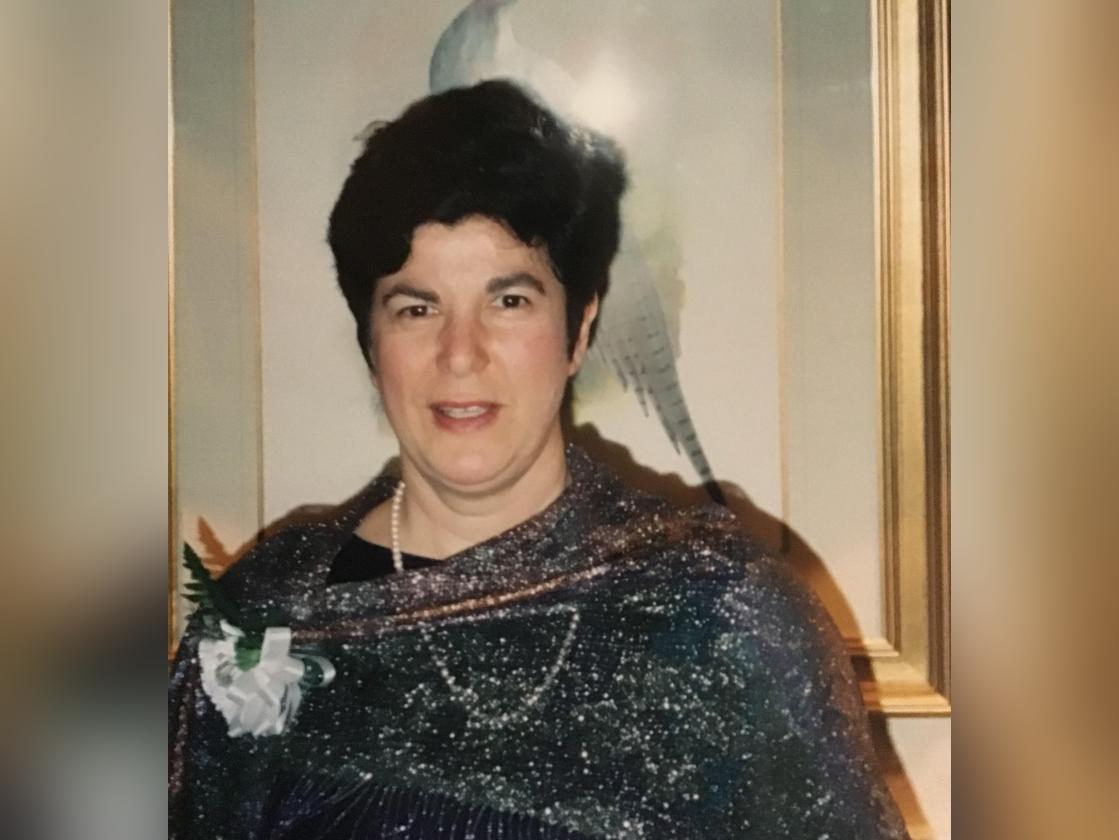 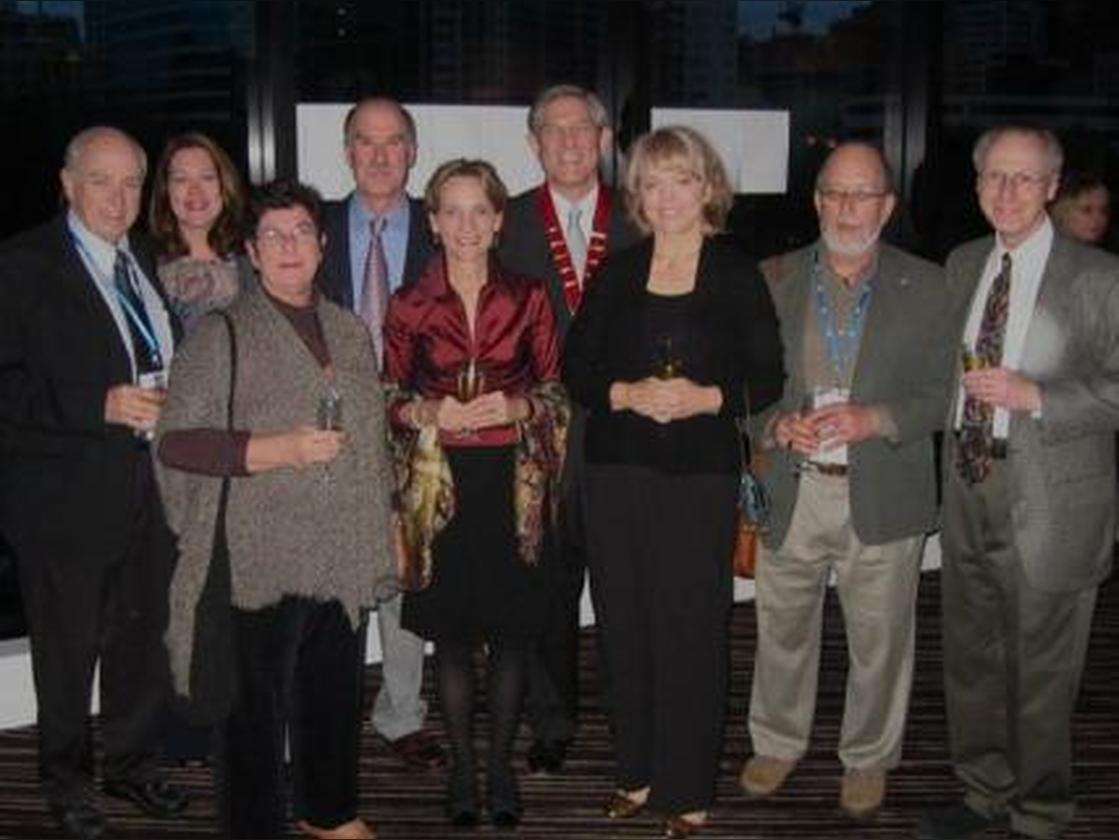 Mary Madelyn (Logrando) Rubin, age 74, died peacefully at her Sausalito home on February 28. Mary was born in Windber, Pennsylvania to James Peter “Dick” Logrando and Mary Assunta (Gonnella) Logrando, the second of their three children, and the only daughter. She was known to her family as “Mede” from early childhood, a nickname based on her older brother’s pronunciation of her given name. Her family owned a news agency in South Fork that also sold sundries and housed a soda fountain, where Mary spent many days working, and especially enjoyed her role as a soda jerk. She was a skillful piano player, and played the organ for church services. Mary followed in her mother’s footsteps to train as a nurse, and came to realize her full potential at the University of Pennsylvania, where she received her bachelor’s, master’s, and a doctoral degree in nursing, always working hard to pay for her own tuition. There she met and married her husband Seth Isaiah Rubin, a psychologist. Between her master’s degree and her doctoral studies, she and Seth lived in Zurich, Switzerland, where Seth trained as a Jungian analyst. The three years they spent in Switzerland were some of the happiest of her life, and she was always grateful for the opportunity to have lived abroad. After returning to the University of Pennsylvania to complete her doctorate, she moved to Sausalito with her husband in July 1992, where she lived and worked for the rest of her life.

Mary was a pioneer of colposcopy, a way of examining a woman’s cervix and vaginal tissue through a special magnifying instrument to identify pre-cancerous lesions. She was an expert nurse colposcopist, and trained countless medical students, residents, fellows, and nurse practitioners in the technique. She oversaw the DES Clinic at the University of Pennsylvania, where she cared for over 1000 patients, did research studies, and was held in high esteem by her medical colleagues in the Department of Obstetrics and Gynecology. After moving to California, she worked with the Educational Programs Associates to train clinicians in colposcopy, and joined the faculty at UCSF, where she attained the rank of full professor in the Department of Obstetrics and Gynecology, and associate professor in the Nursing School. She was recognized for her work with many awards from the American Society of Colposcopy and Cervical Pathology and the National Association of Nurse Practitioners.

Mary will be remembered for her sunny disposition, and her devotion to her patients and to her family. She was truly one of a kind, and her loss will be felt deeply by many in her profession, the patients she served, her many friends, and her family. She is truly irreplaceable.

5 at the San Francisco Columbarium. Memorial gifts can be made to: Penn Nursing , University of Pennsylvania, 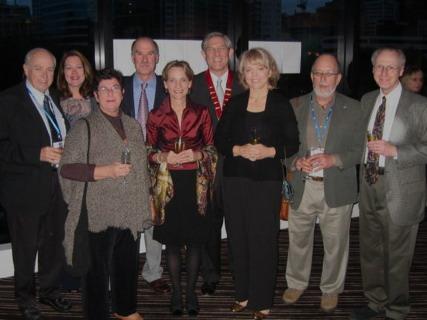 Share with others
Created with love by Seth Isaiah Rubin (Mary's husband).