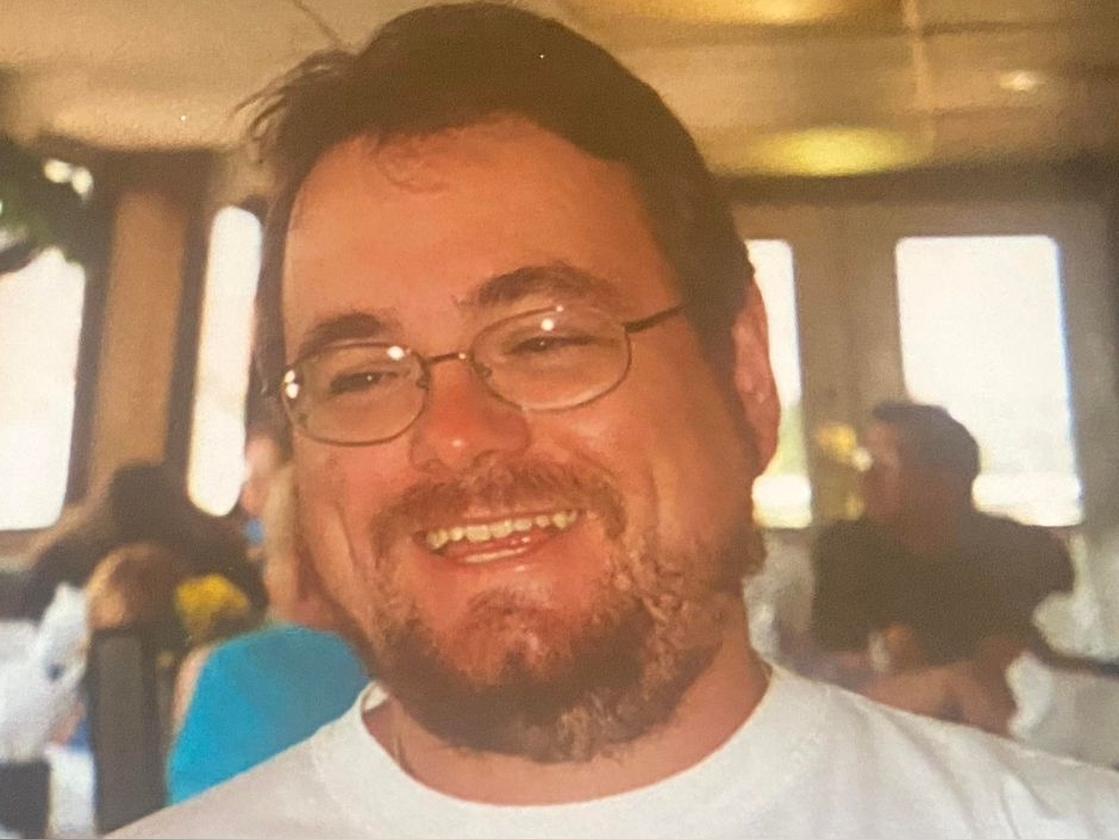 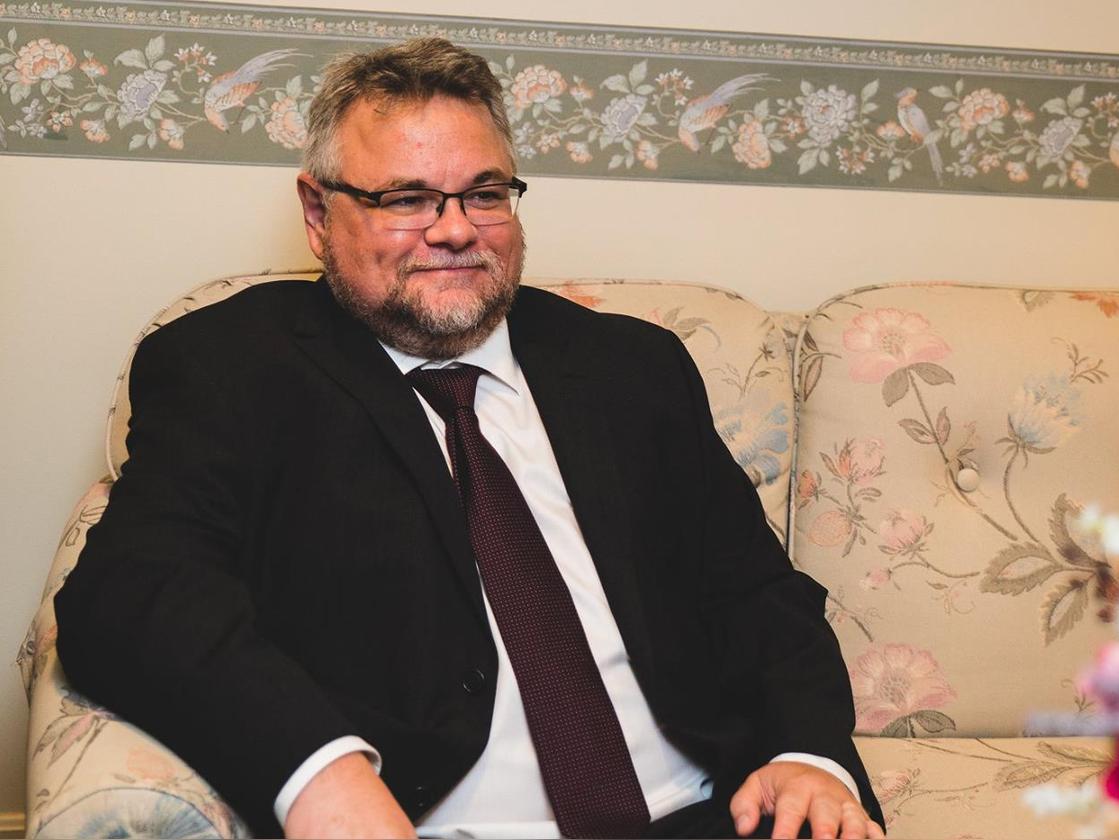 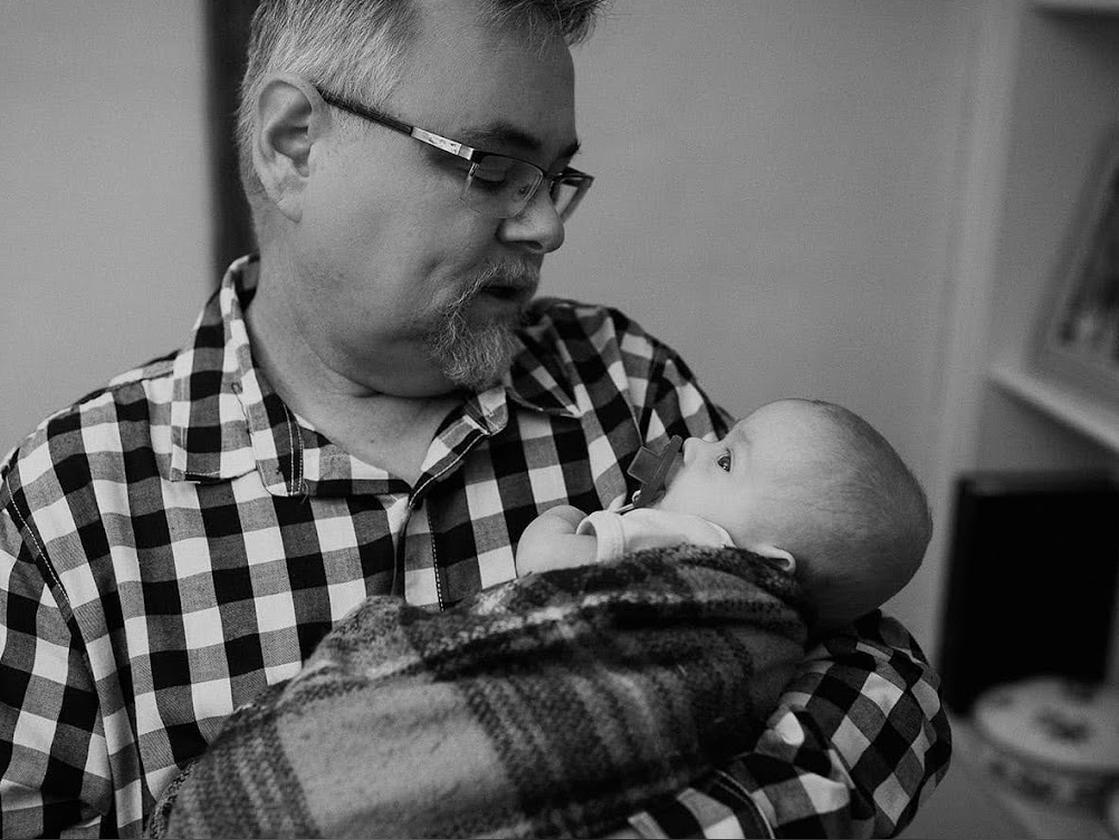 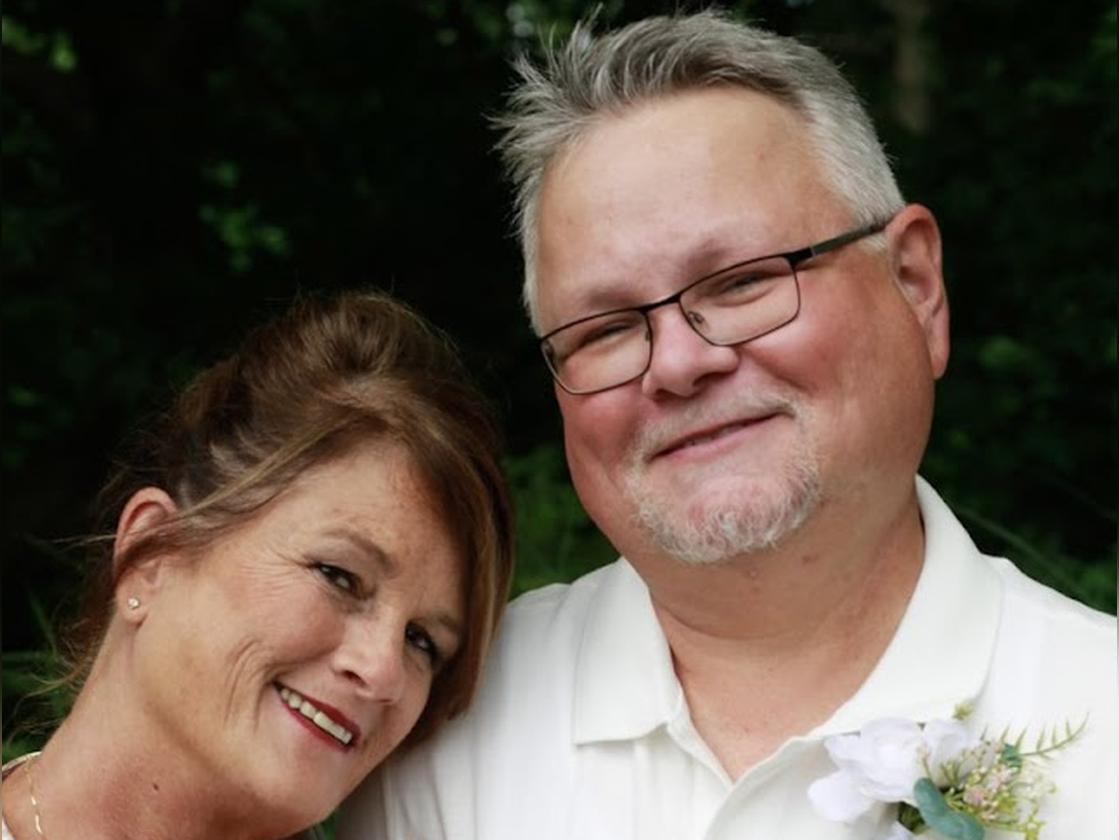 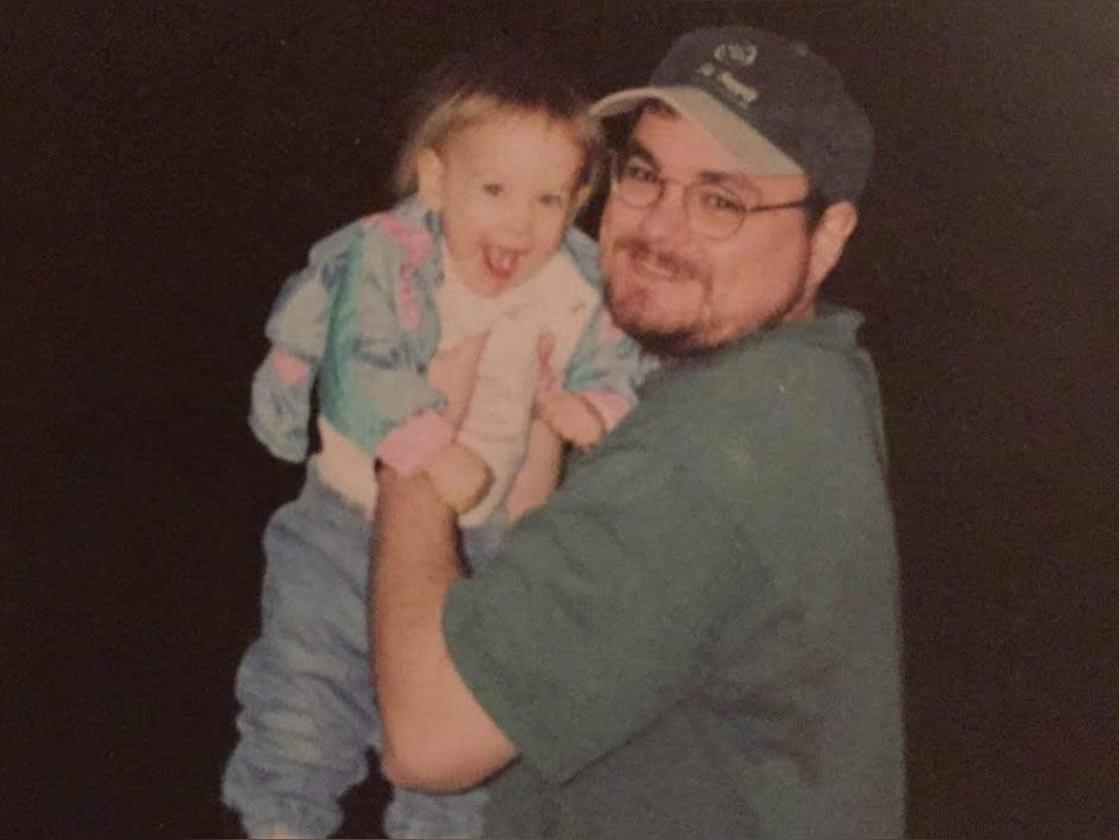 Mark Gregory Reels ran into the loving arms of his heavenly Father on January 9, 2022 after a courageous battle with cancer. Mark was born to Delores M. Reels and Billy C. Reels on March 30, 1967 in Akron, OH. He graduated from The University of Akron and began his 30 year career as a respiratory therapist at Summa Health in 1989.

Mark had the ability to find the beauty in the simplicity of everyday life. He frequented local parks for walks and enjoyed browsing libraries. He was an avid reader and writer. He was an exceptional respiratory therapist who left an impression on his patients and co-workers. He was known for encouraging co-workers during rough shifts and was always willing to lend a listening ear.  In recent years Mark has enjoyed maintaining his garden, cooking, traveling with his wife, who fondly referred to themselves as 'MarKath', and playing with his grandchildren.

Mark came to saving faith in Christ Jesus in college. His passionate faith for the Lord drove his worldview and interaction with others. Many who knew Mark would say he was a walking testimony to the love of God. To quote Philippians, Mark's favorite book of the Bible, Mark knew how to be brought low, and knew how to abound. In any and every circumstance, he learned the secret of facing plenty and hunger, abundance and need. Mark sought to do all things through Christ who strengthened him. Mark's desire was that he would be a reflection of Christ to those around him.

Mark's family and friends will be holding a Celebration of Life, but arrangements are still being made. His wife, Kathleen, his daughter, Emily or his dear friend, Dawn Kozar will be in touch with location and time of the service. His family looks forward to seeing all those who loved and knew Mark. 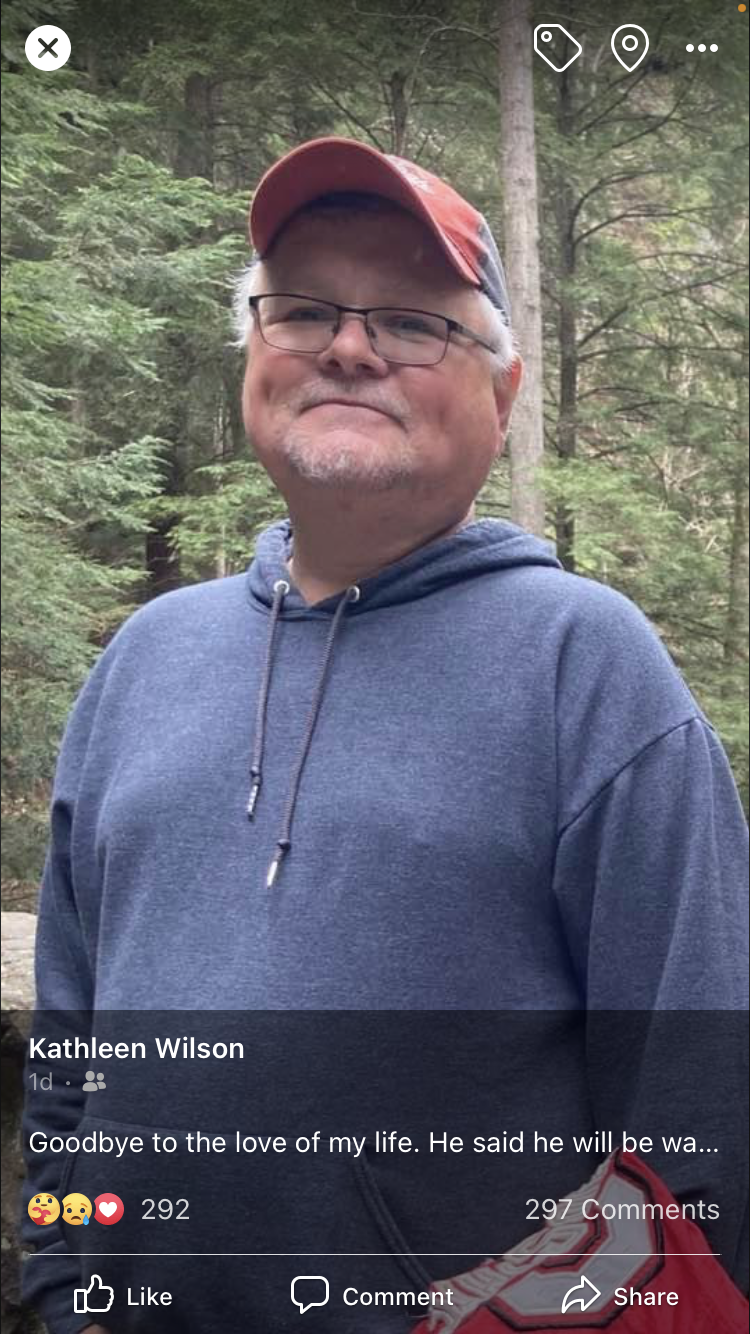 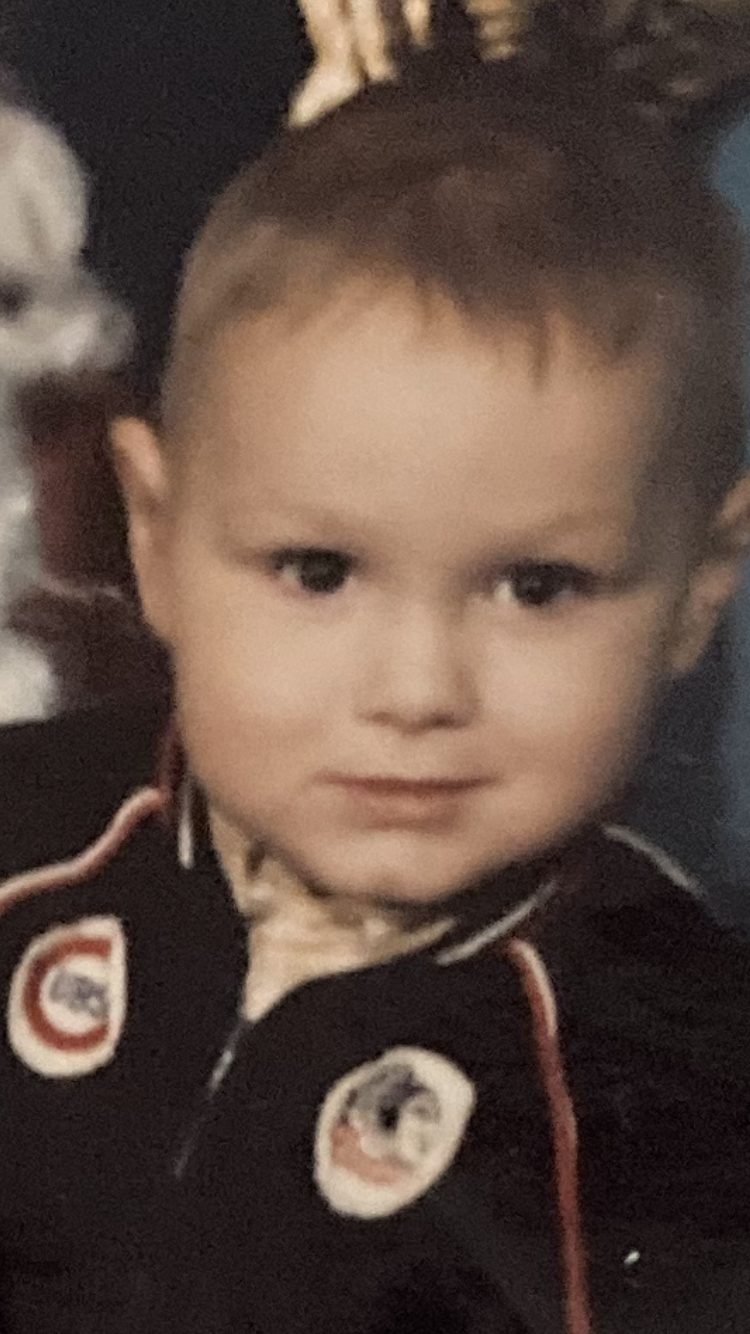 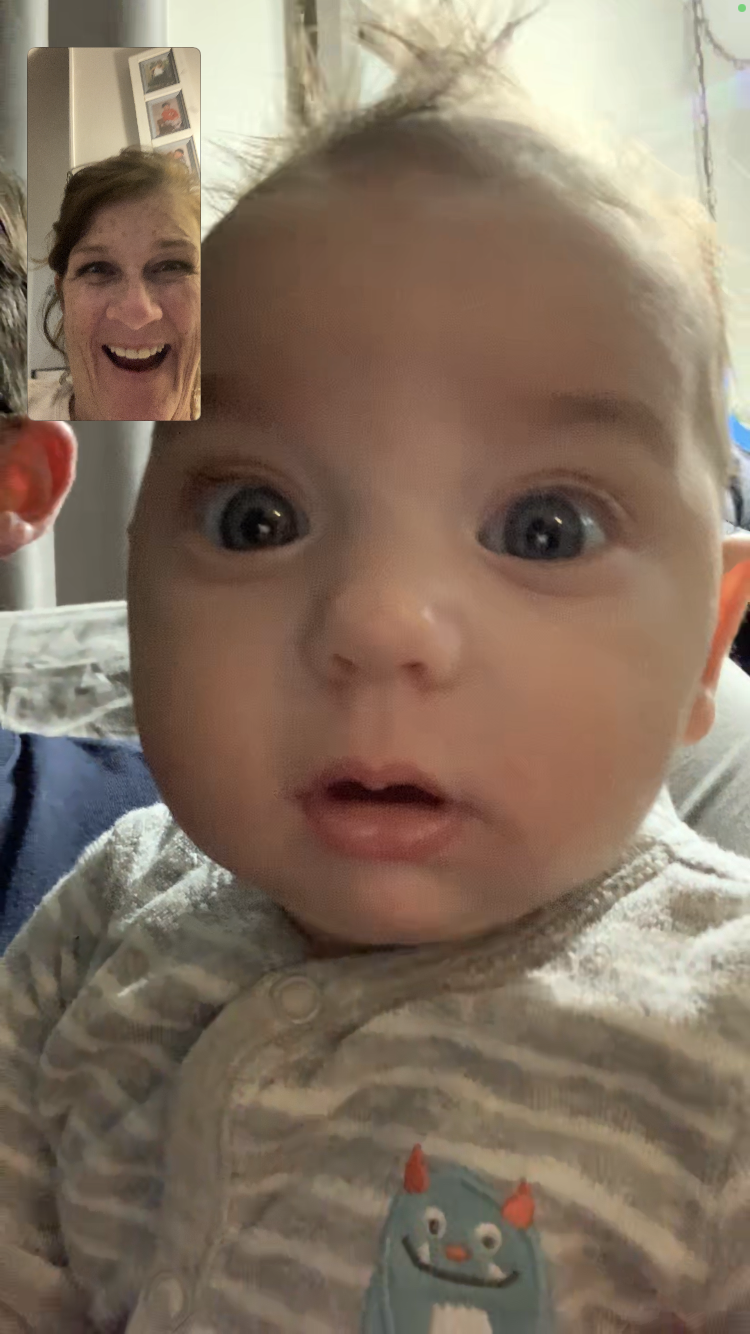 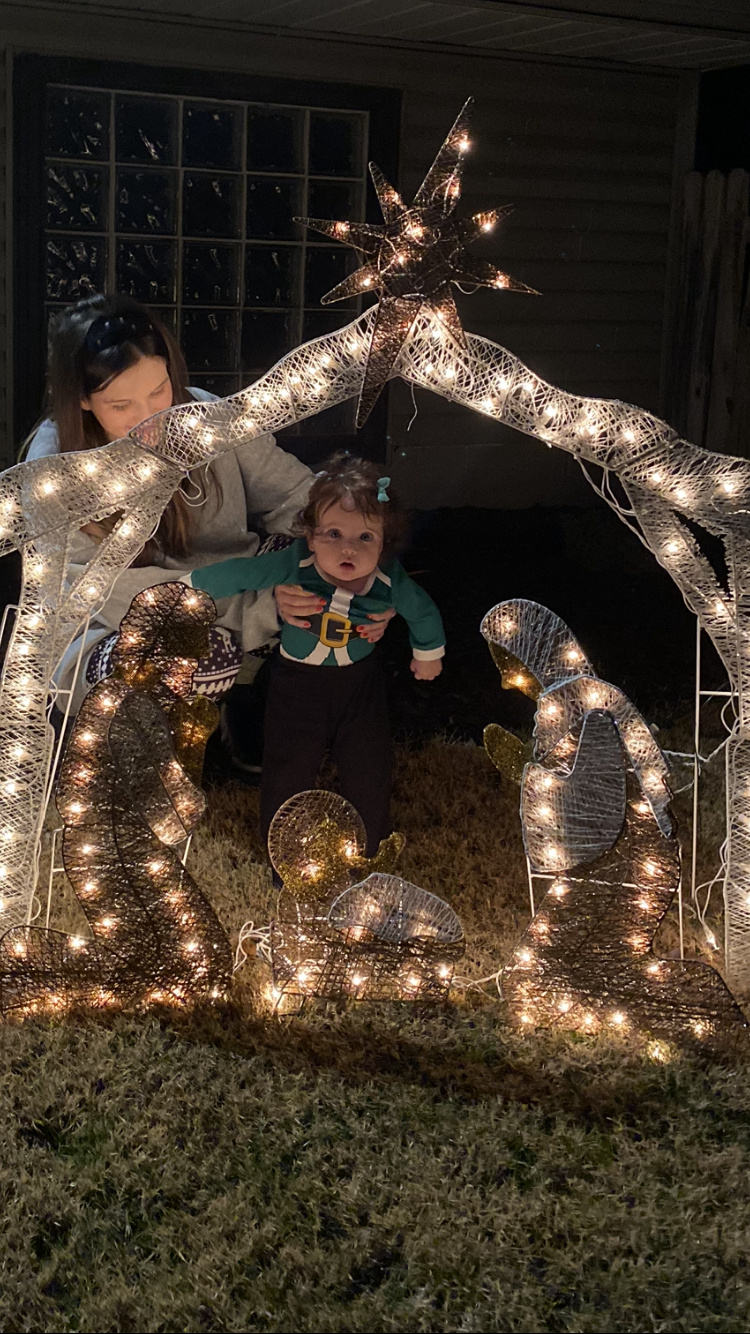