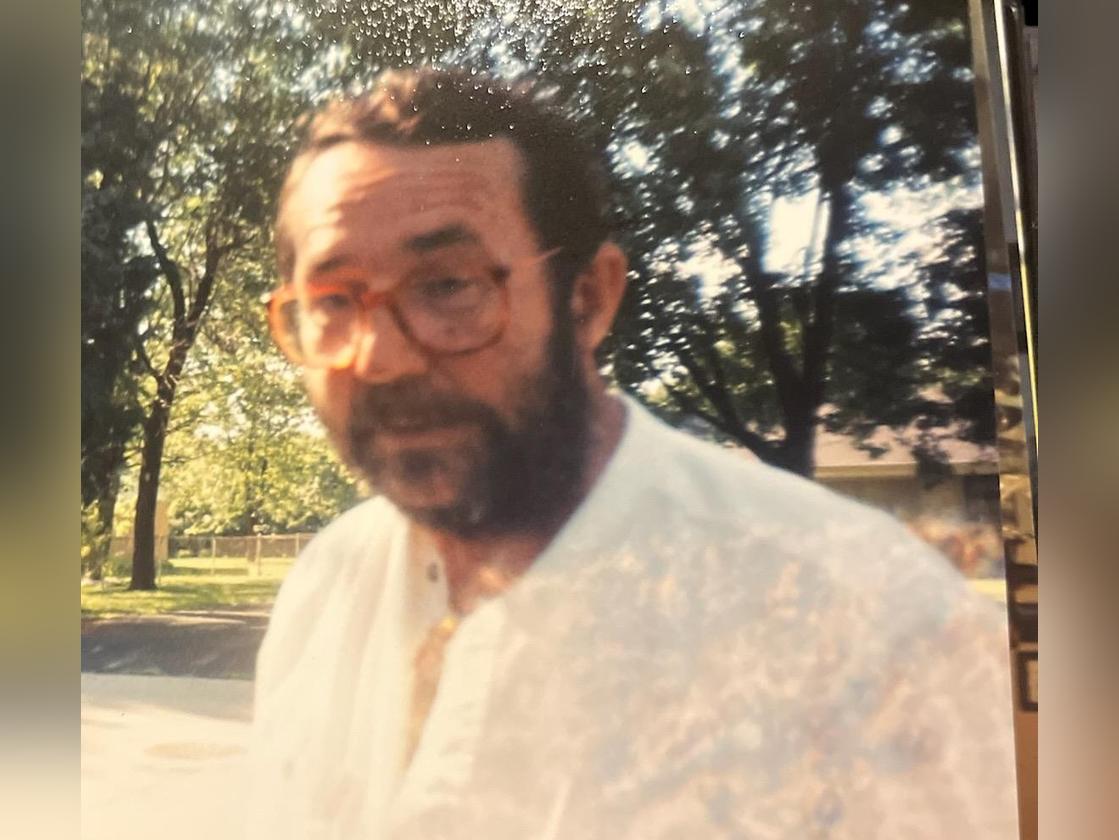 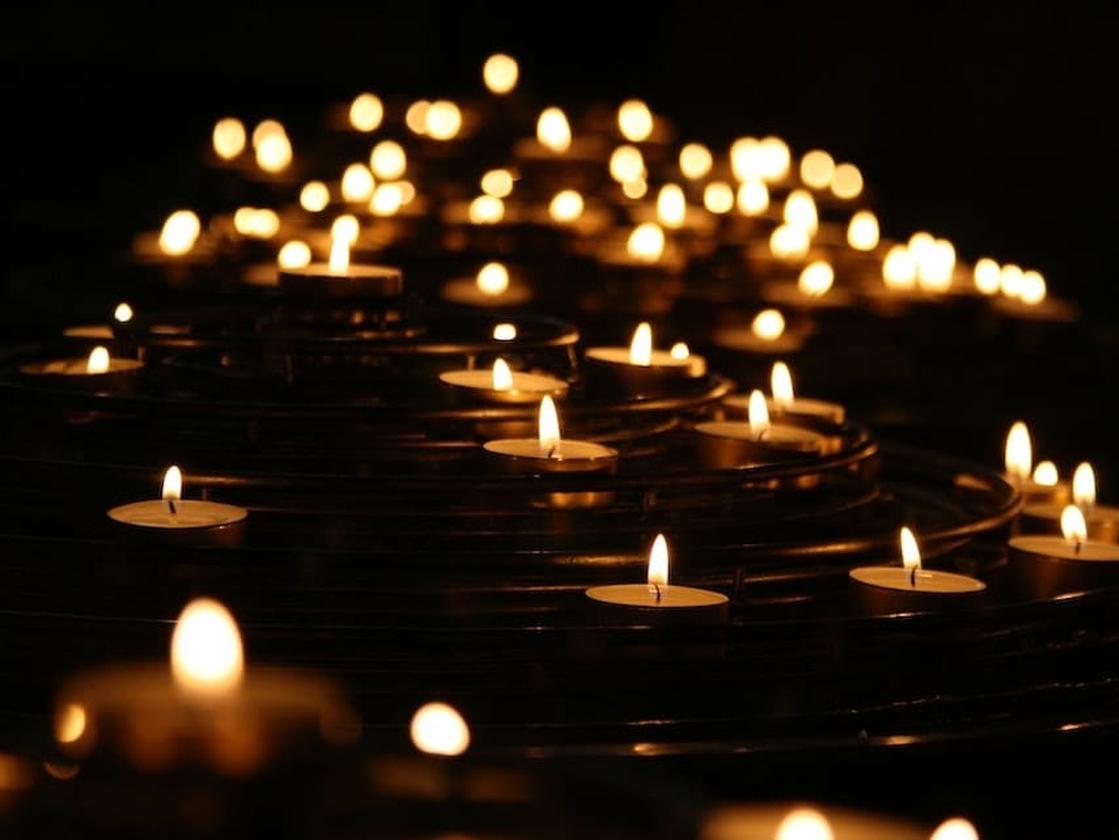 Leo Joseph Sicard, Jr., 77, of Peoria, AZ, passed away on April 23, 2022 following visits from his family; and with his only son & eldest twin daughter present. He was born on March 10, 1945 to Leo Joseph Sicard Sr. and Marie Alice (Roy) Sicard in Lewiston, ME. After graduating from Lewiston High School in 1963, he enlisted in the United States Marine Corps where he served as a Corporal driving a supply truck from D'Nang, Vietnam, to the Vietnam  Front. Upon returning home, he met & fell in love with Nancy Helen Doyle, a mother of three, to whom he said should marry him so, he could help raise her daughters and give them a father. They married  on August 9, 1969. He went on to study & receive an Associates degree in electronics thru Bell & Howell's mail in program. In 1974 after moving to Tempe, AZ  with his wife, 3 girls and 3yr old son; he attended DeVry Institute to further his degree.  Along with the 3 he chose to raise Sherry, Terry, and Christine, they had 3 more children Michael, Amy and Jamie.  Leo was a a quiet patient man. Determined to provide for his family the best he could he often worked 2 jobs or helped a neighbor or friend repair or maintain their vehicles, etc. His family meant more to him than anything else in the world and you could tell by the look in his eye. He was unendingly proud to be married to the most beautiful woman in the world and always tried his best to shower her with whatever she needed of him.  Nancy was the only woman he ever loved even after her passing in 12/ 2003. Anyone who knew Leo knew that he was the most loving father and husband a family could ask for. Leo was predeceased by both of his parents, his wife of 34yrs, and a newborn son, Thomas John. He is survived by a sister, Jeanette  Wallace of Auburn, ME; his 5 daughters, Sherry (PHX, AZ), Terry (Tempe,AZ) Chris/Scott(Peoria, AZ), Amy/Ryan(Peoria, AZ), & Jamie(Peoria,AZ), and his son, Michael/Patty(Peoria, AZ); 21 grandchildren, 14 great grandchildren, and countless nieces & nephews.

I wish life could have been easier for you and Mom, even though

Share with others
Created with love by Terry Osborn (Leo's daughter).