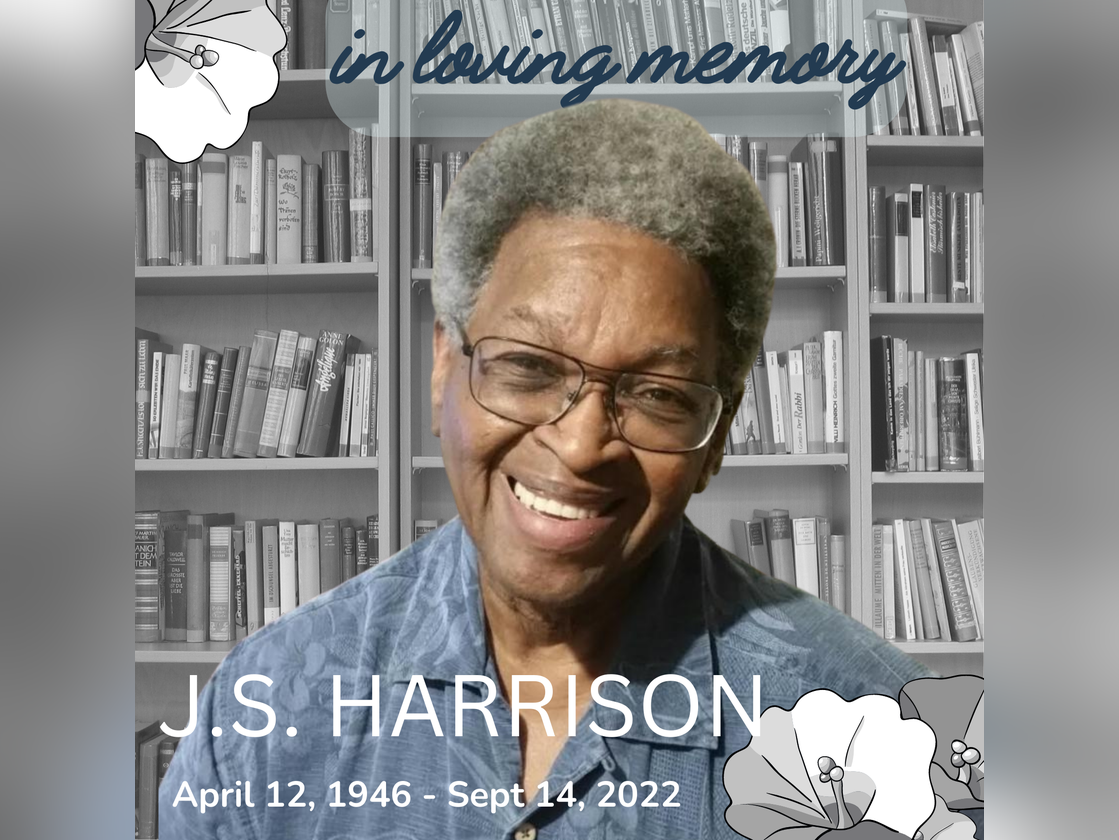 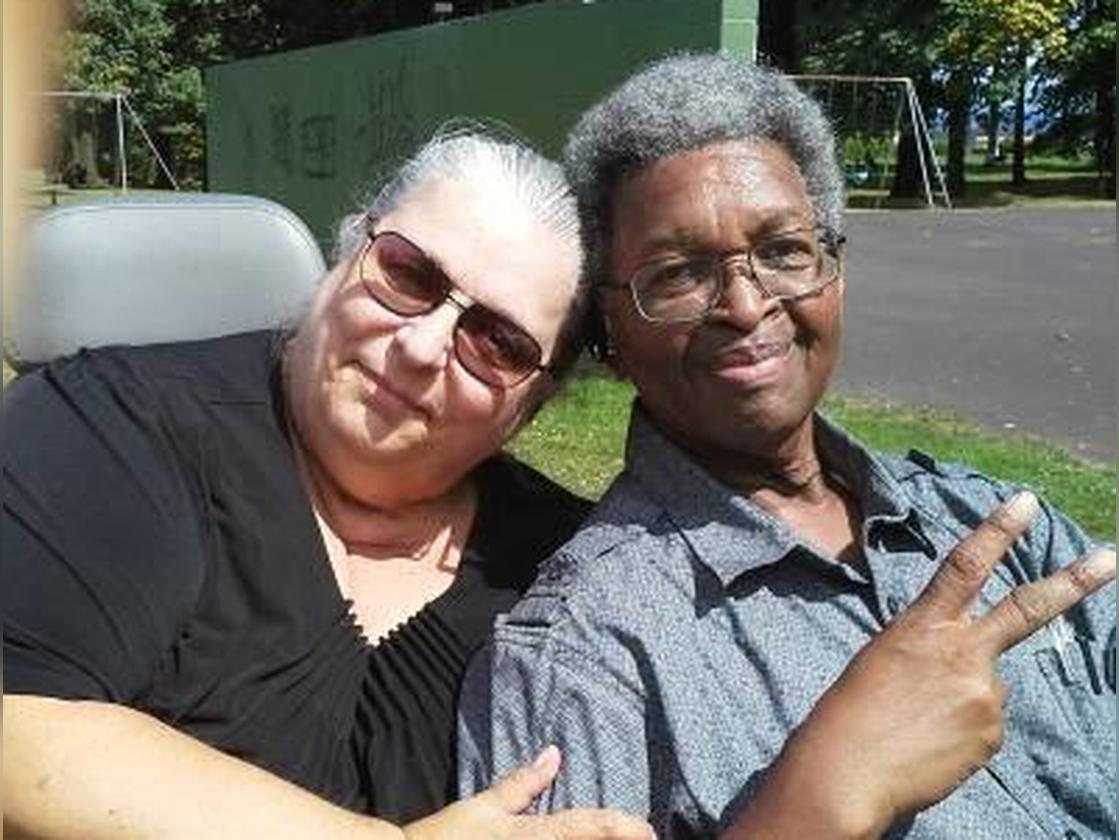 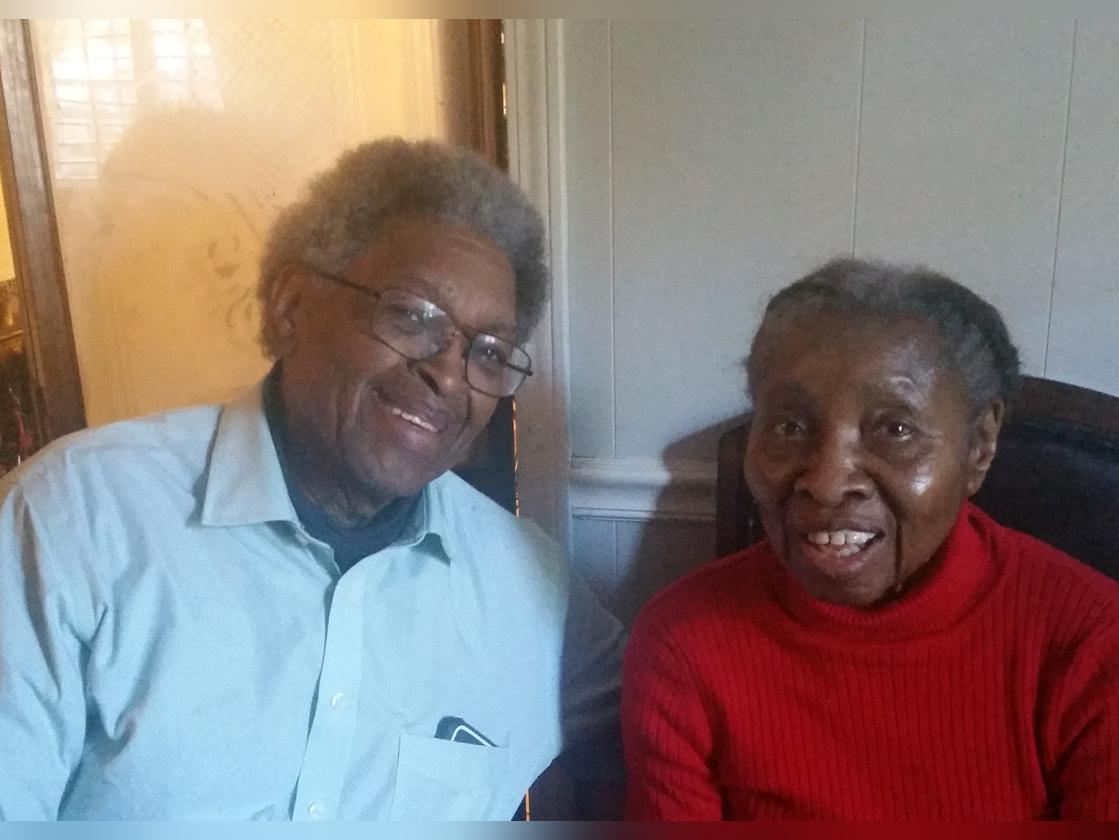 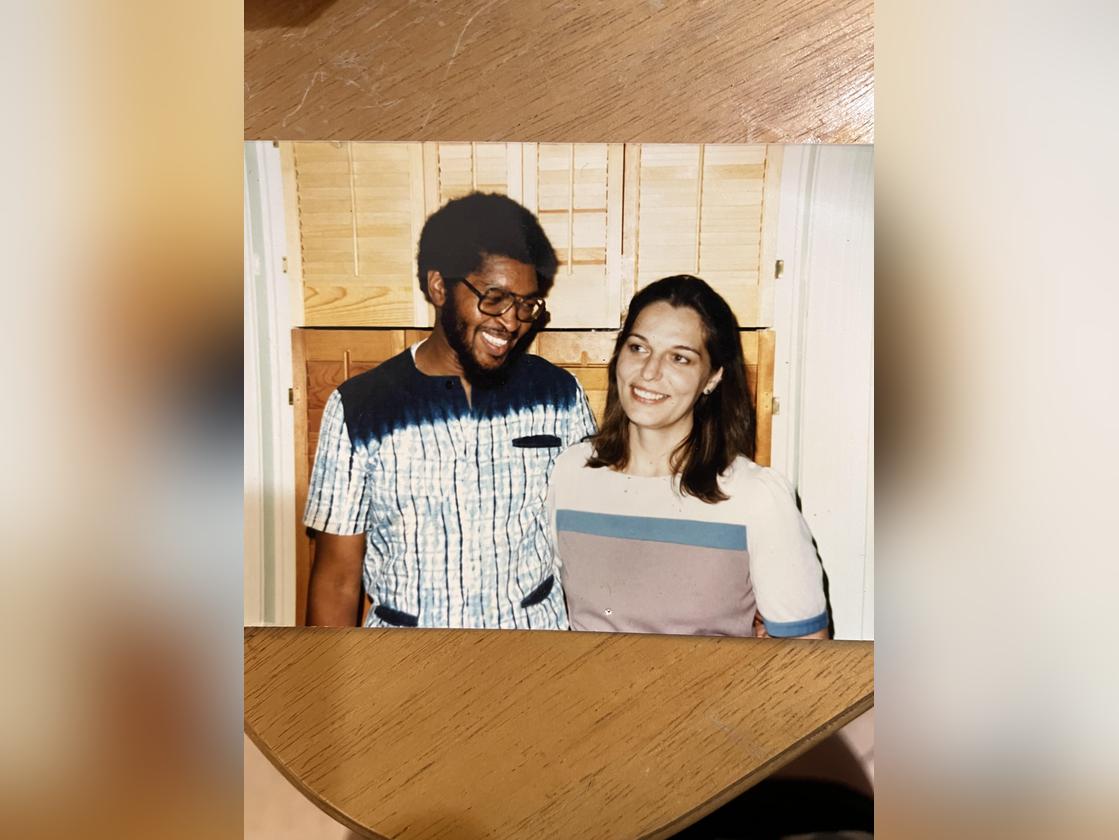 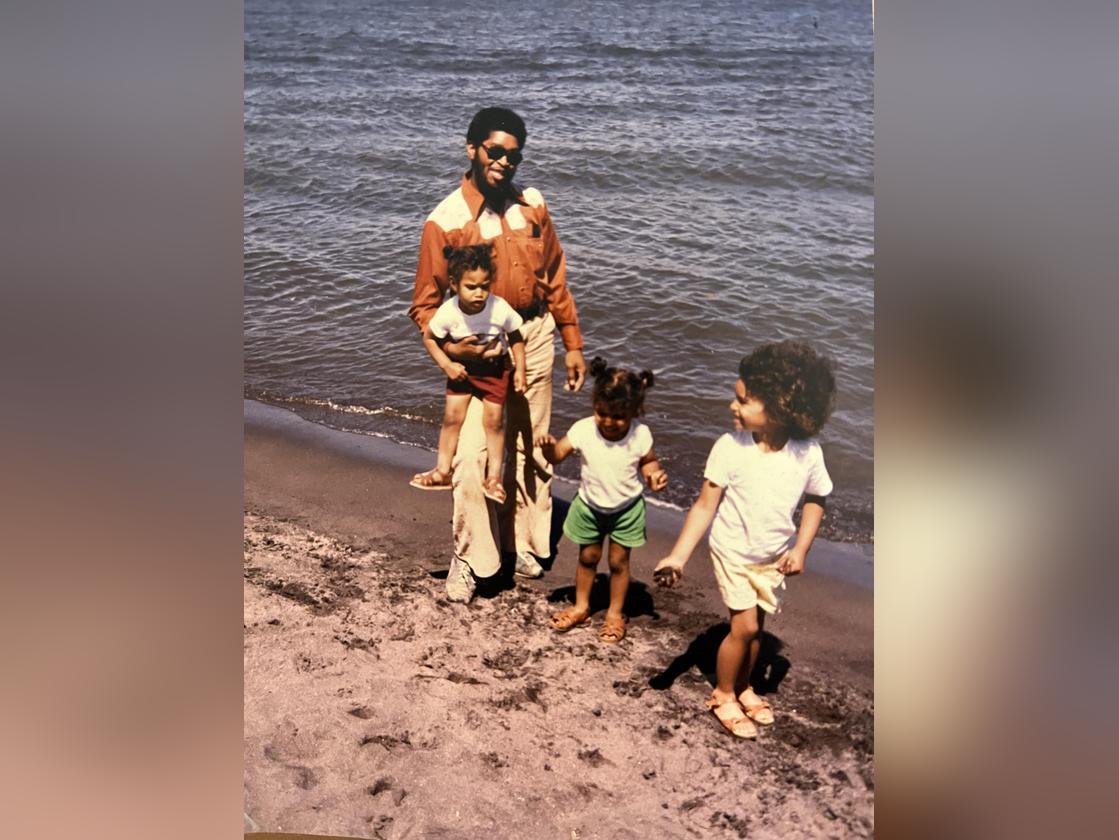 James S. Harrison was born on the 12th of April in his family’s home on Wadmalaw Island, South Carolina. In a family where most of his relatives shared his first name, he was known as “Stanley” to those he grew up with. As a young child, he moved with his mother and brother to Harlem, New York to continue his education.

James discovered his love of teaching when he volunteered for the U.S. Peace Corps and taught geography and mathematics to students in a secondary school in Sierra Leone, West Africa in the 1960s. He started as a college counselor at Lehman College in NYC and went on to teach thousands of high school students for over 18 years, instructing them in social studies, history and economics at Grant, Cleveland, and Benson High Schools in Portland, Oregon. His educational career also included 3 years as the principal of St. Andrew Catholic School in Northeast Portland, and teaching part time as a college professor at Portland State University and Portland Community College. In 1996, he began working full time as an instructor of History and Humanities at Portland Community College’s Cascade campus.

Known to his students as Professor Harrison, James was himself quite a scholar, having earned first a master’s degree in U.S. and African History from the City College of New York, followed by a graduate degree in Curriculum and Educational Administration from Gonzaga University (Spokane), and a graduate degree in Pastoral Ministry from the University of Portland. He had a passion for sharing knowledge about many subjects, including the histories of African-Americans, Africa, Mexico, and the United States; Religion; and Race and Racism. As a professor emeritus, James worked with the Vanport Mosaic Project, delivered presentations to local organizations, and researched the history of Vanport, Oregon.

James loved to travel and explore the world, preferring to travel as a local instead of visiting as a tourist. His kindness and curiosity have endeared him to many people throughout his journeys. He explored most of the United States of America, and ventured beyond our borders to walk the lands of Senegal, Nigeria, Burkina Faso, Togo and other nations in West Africa; Jamaica, Trinidad & Tobago, Venezuela, Guatemala and Mexico; Japan, Canada, Spain, Sweden and England. He maintained connections with family and friends from his home in the South, his youth and young adulthood in New York, and from across the globe.

When asked why he moved from the east to the west coast of the United States, James told his middle daughter that the purpose of moving to Portland, Oregon in 1973 was solely to meet his “first wife” Barbara. James and Barbara shared a loving marriage, strong religious faith, love of learning, joy of partnering for a waltz, and a solid friendship for over 47 years. Since they declared their love to each other in the 1970s, their love has been concretely visible in their words, choices and actions.

Together, James and Barbara raised a close-knit family that often included fur babies of the barking, meowing, and carrot-munching varieties. They created many family traditions for our small west coast family. James performed an especially meaningful tradition for each of his children and grandchildren as infants. He took each child outside under a blanket of stars on a clear night, held that child up to the sky, presented us to the Great Spirit, and said “behold - the only thing greater than yourself!”.

Romantic, singer, prankster, author, gardener, handyman, best friend, inventive cook, storyteller, gentle but strong in character, engaged father, mentor, bringer of cures for nightmares, chauffeur of grandchildren, nurse, devoted husband, wonderful partner for activities and travel -- these were some of the many roles that James held throughout his family life. He especially enjoyed singing to his wife, dancing in the kitchen, performing as head chef, and creating scavenger hunts for Christmas gifts. We could always count on him to share the “real story” behind a movie or to inform us about historical areas in town and throughout the country.

James died in the early morning hours of September 14, 2022 from complications of an acute stroke. His family was by his side for an anointing and to express appreciation and love for being in his life. James is survived by his older brother Willie Harrison Jr.; his devoted wife Barbara; three daughters: Jessica Carmen, Amanda Christine, and Michelle Carina; three nieces: Patricia Harrison, Vanessa Harrison and Cassandra Harrison; nephew Willie Harrison III; eight grandchildren: Cadence Isabella, Bobby James, Elijah James, Carina Marie, Jeremiah Leroi, James Willie, Barbara Leeorteen, and Airabella Evelyna; and many cousins across the country.

We are each blessed to have been part of James’ life! 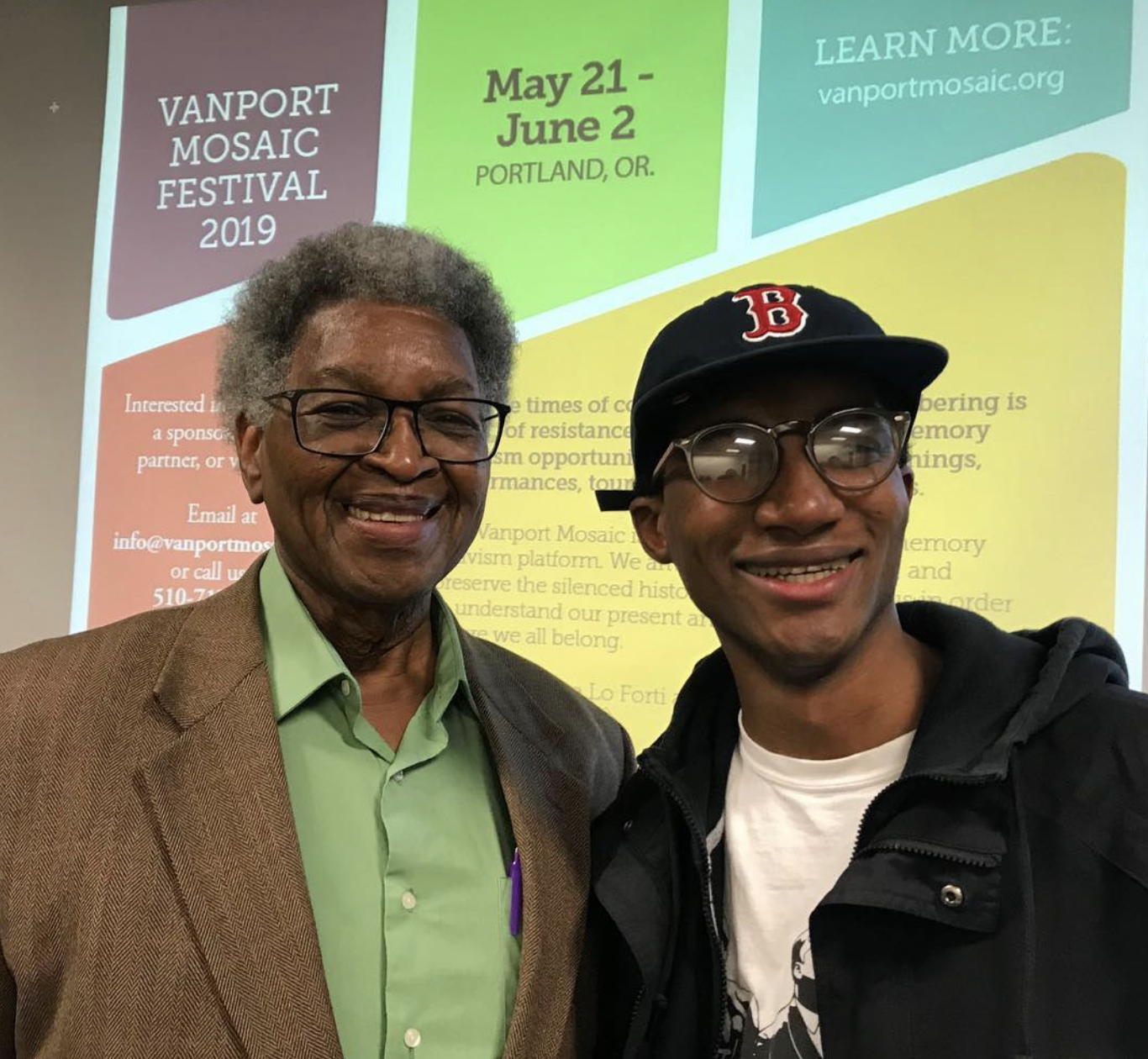 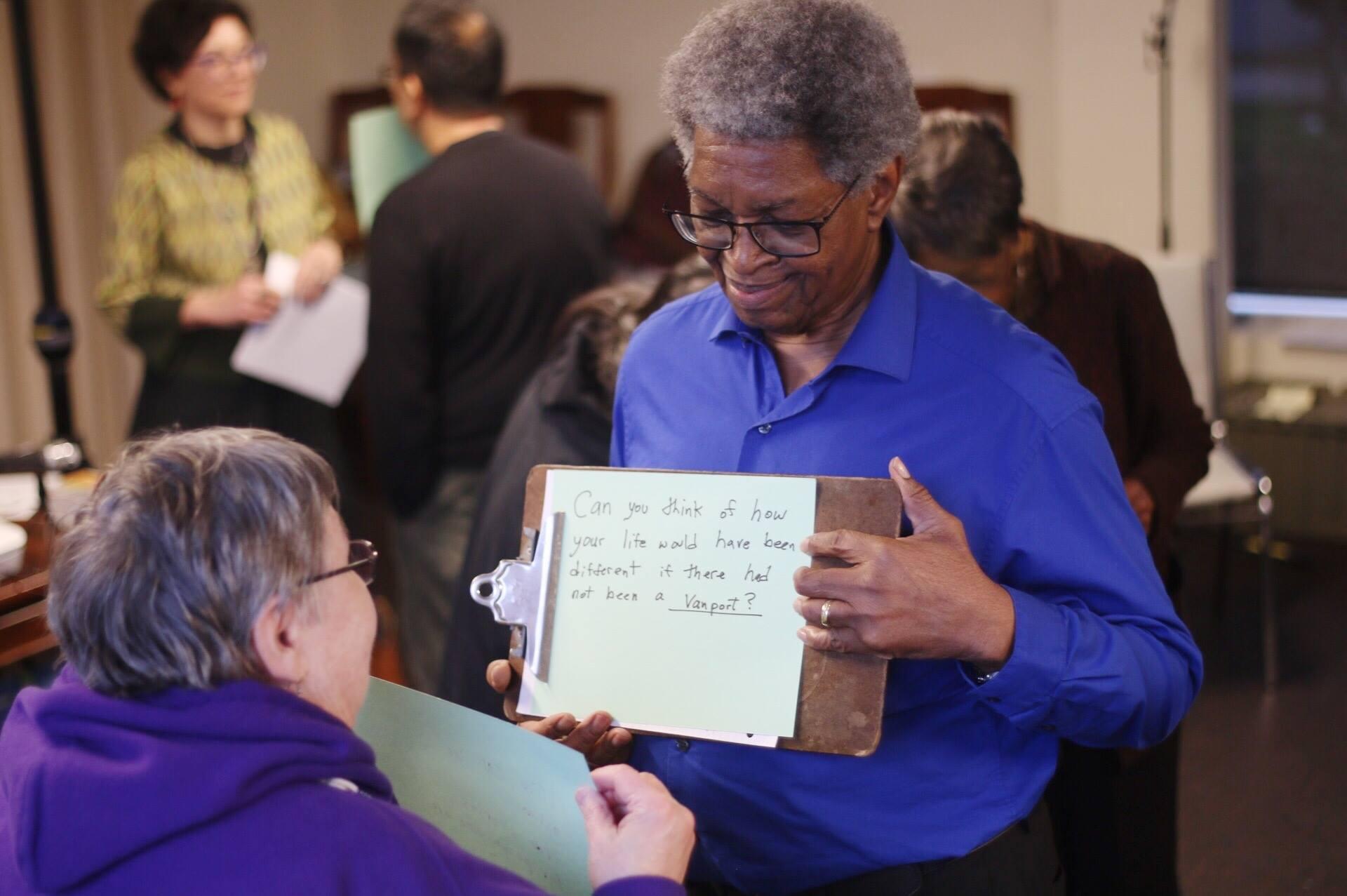 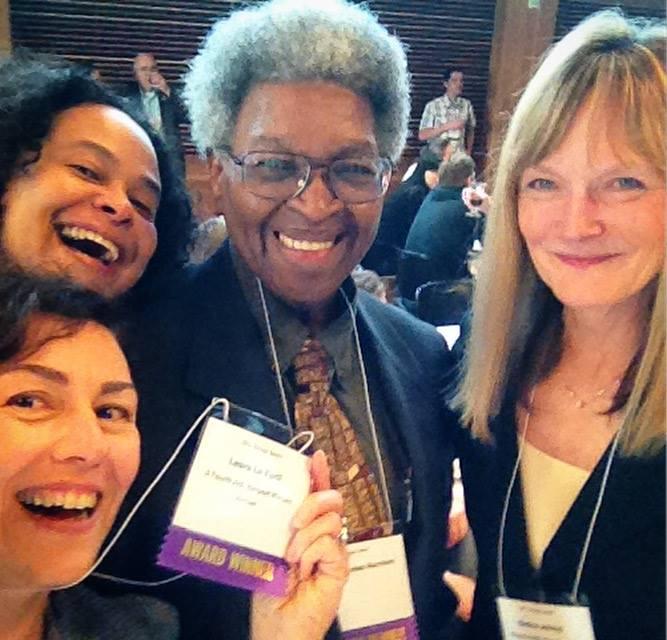 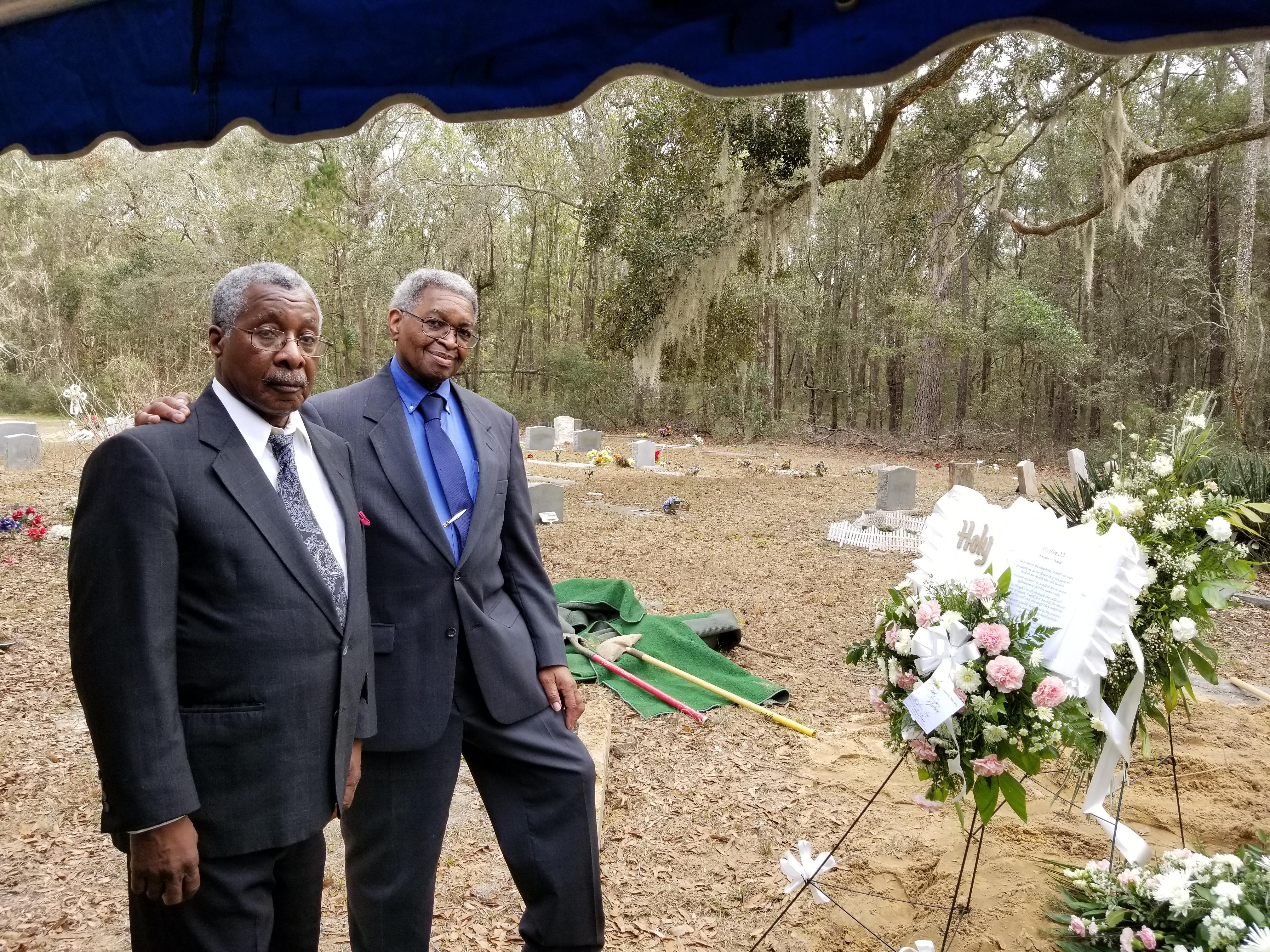