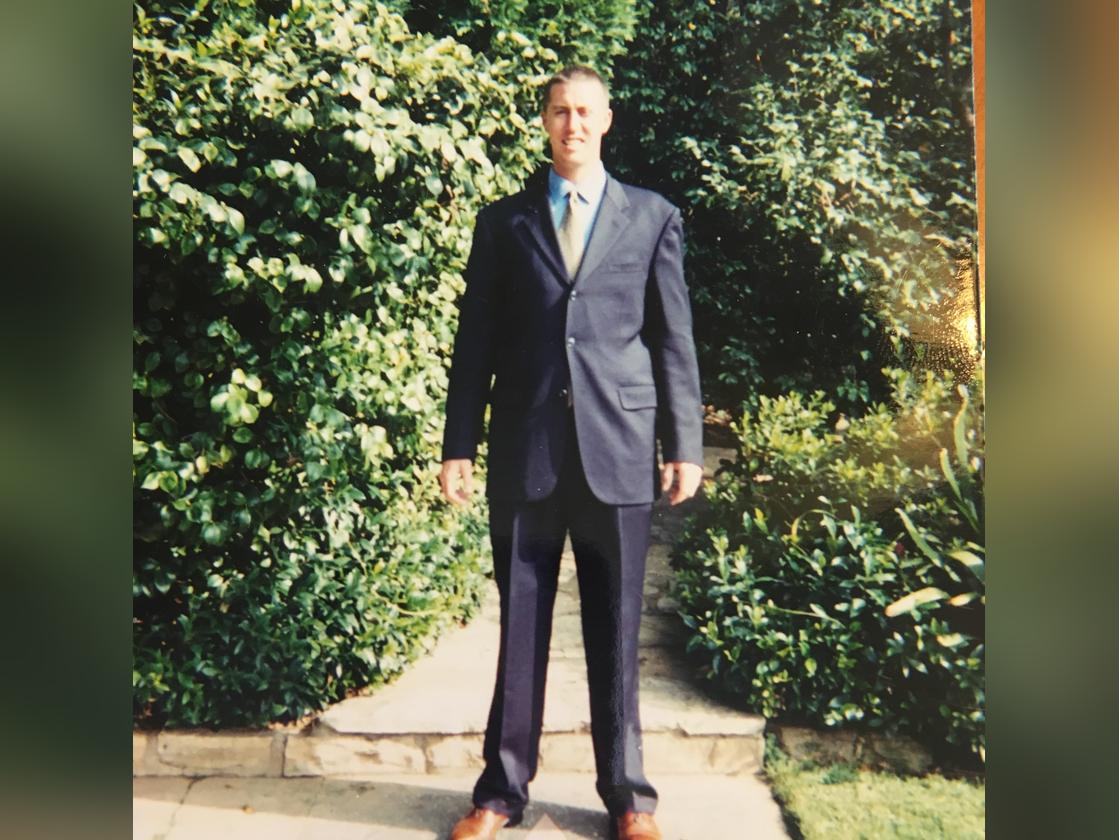 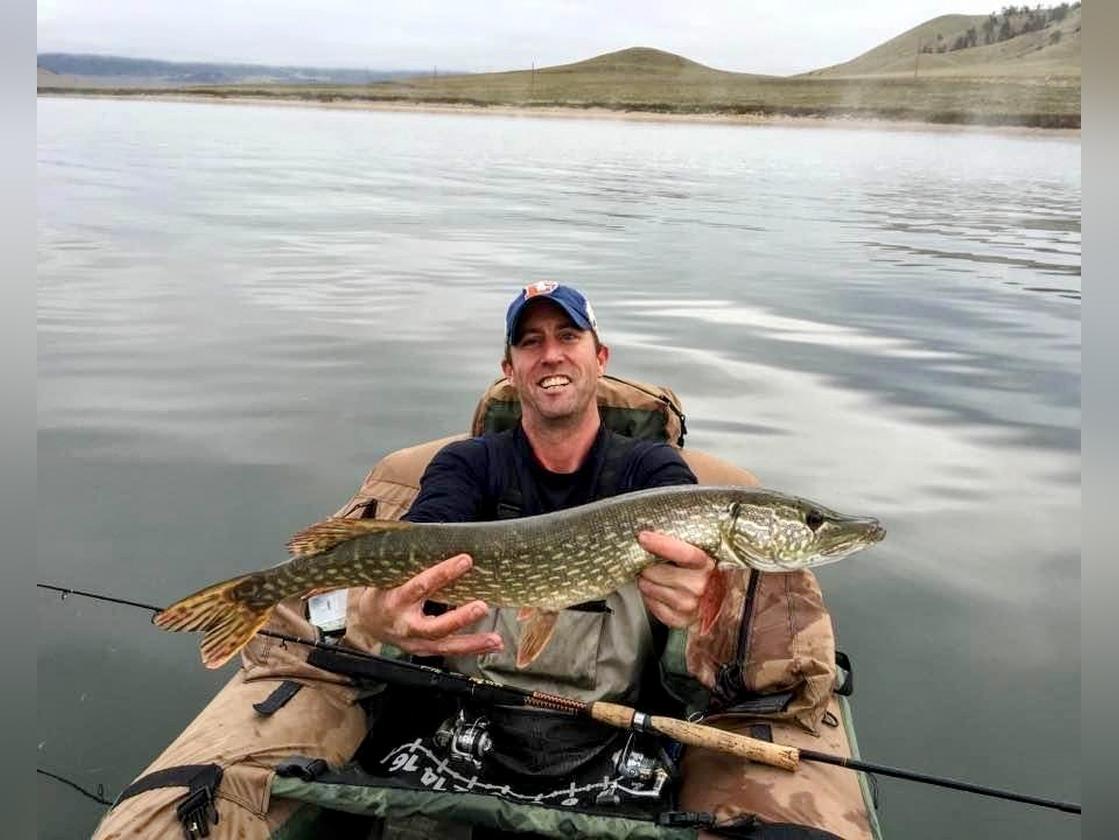 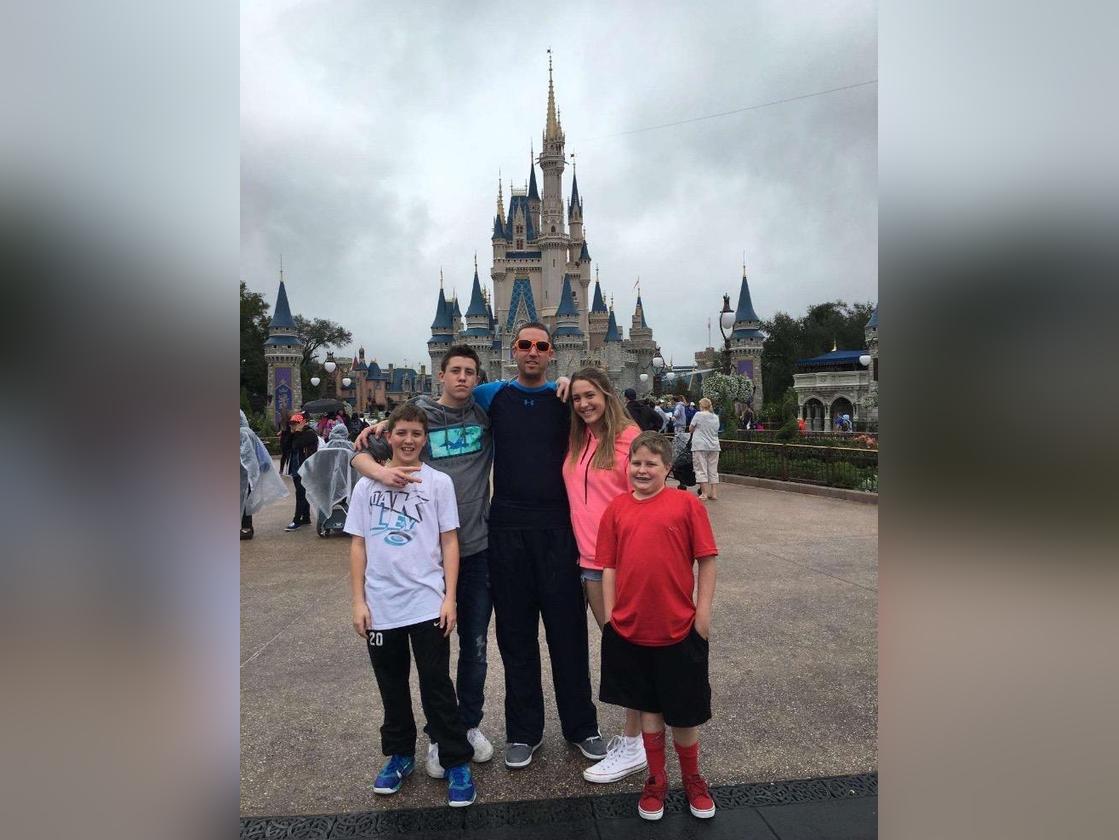 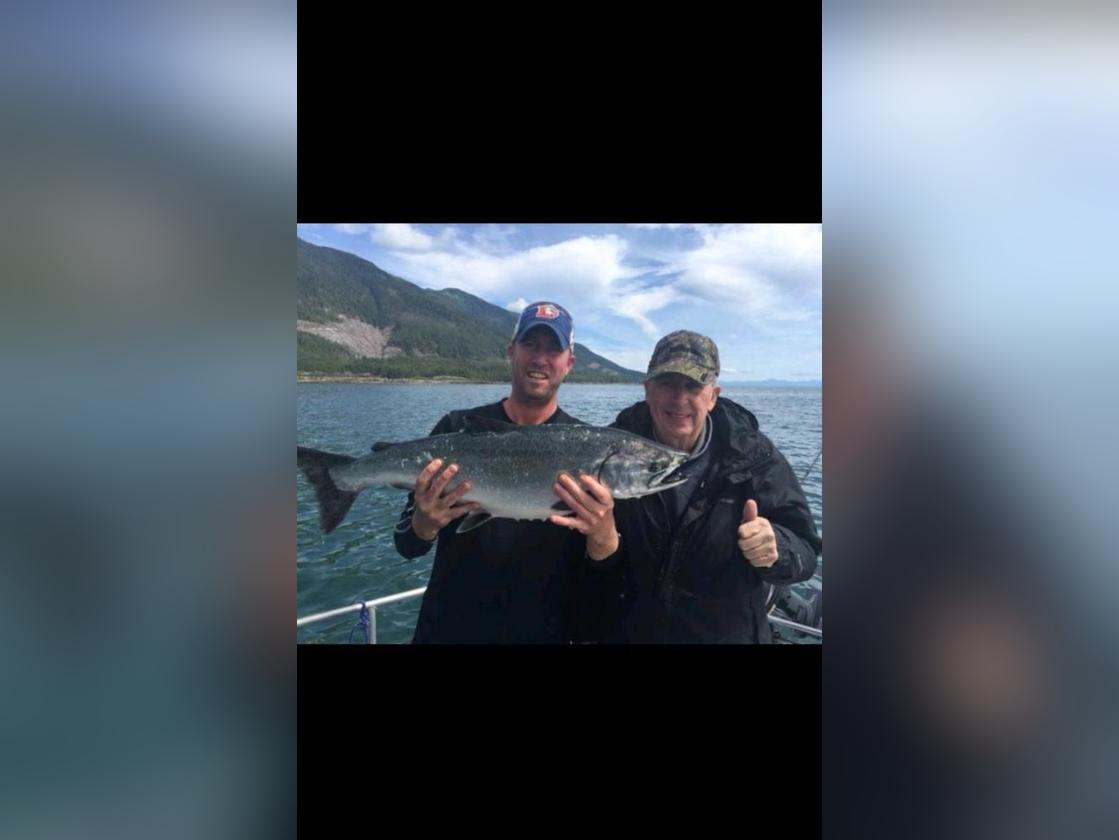 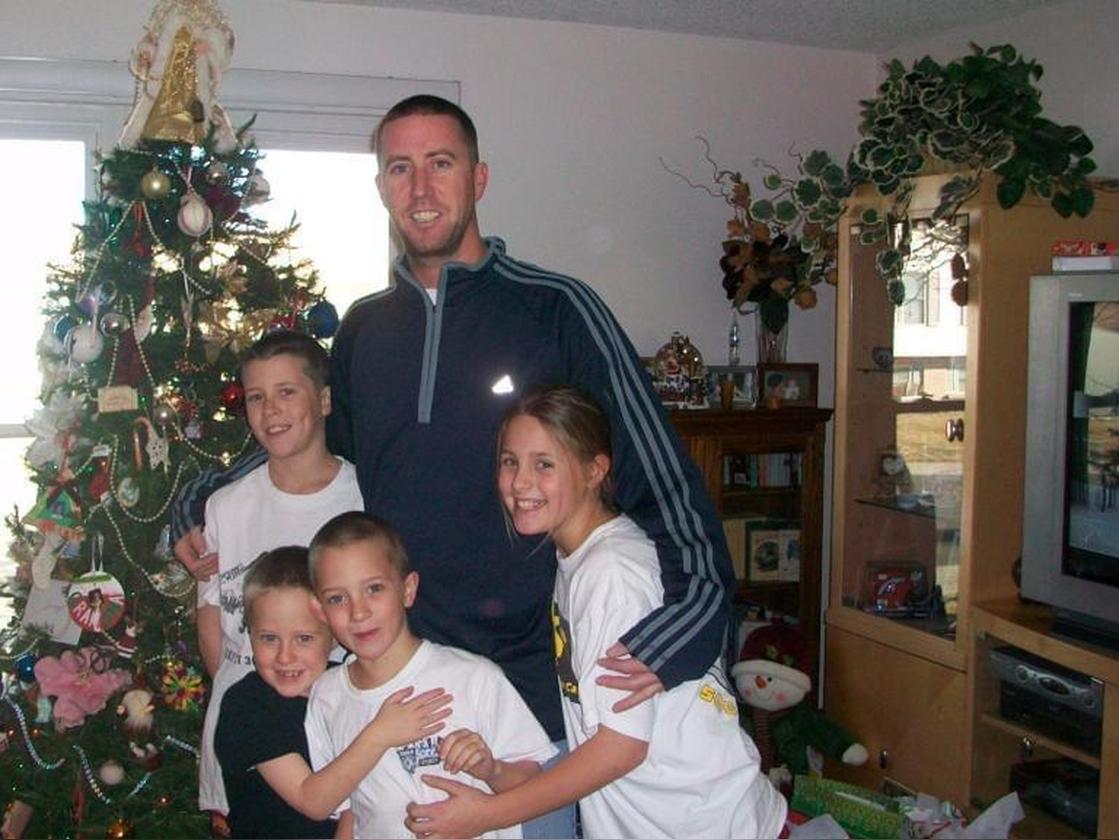 James Donnellan, 47, of Thornton, CO, passed away peacefully, surrounded by family on April 26, 2022 after a brief battle with cancer.

James was born on May 25th 1974 to parents Robert and Ruth in Thornton, CO. After graduating from Horizon High School in 1992, he went on to study International Business and Political Science at Fort Lewis College in Durango, CO. He later transferred to Metropolitan State College of Denver.  After graduation, he landed his first job as an Advertising Salesman for Media Business, kicking off a long career in business and entrepreneurial endeavors. He particularly loved traveling internationally. James is the father of four children (two sets of twins to be exact) Brady Michael (22yo), Taylor Michelle (22yo), Austin Wade (18yo) and Cayden James (18yo).

James spent his childhood playing soccer and was later proud to coach his children's soccer teams. He took the kids on weekly trips to the zoo when they were little, which evolved into weekly trips to the mall as they got older. James was a dedicated dad attending all of the kids games and Taylor's cheer competitions throughout the years. He would often come home from work and take his kids on long walks with the dogs.  One of his favorite past times was fishing, whether in Rocky Mountain lakes or deep sea fishing whenever the opportunity presented itself. James was also an avid sports fan, especially of the Denver Broncos and the Colorado Rockies. Some of the highlights of his life were being fortunate enough to attend Super Bowl 50, many NFL Drafts, and the 2010 World Cup in South Africa. James was happiest spending time with family and friends. He was known for grilling a mean steak and whipping up his homemade salsa and guacamole. James loved taking family camping trips, playing poker and spoiling his dogs.

I was saddened to hear the news today – Mothers Day - and know how hard this must be for Ruth.

James was a wonderful you…

I was saddened to hear the news today – Mothers Day - and know how hard this must be for Ruth.