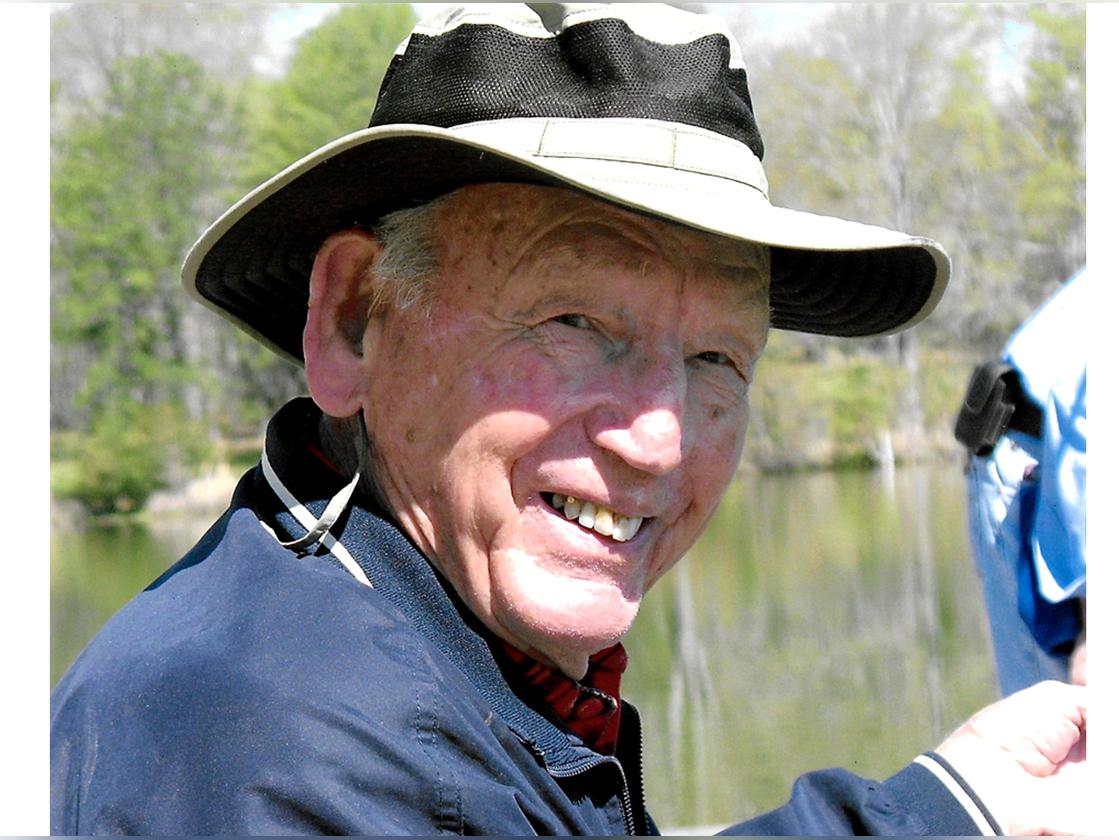 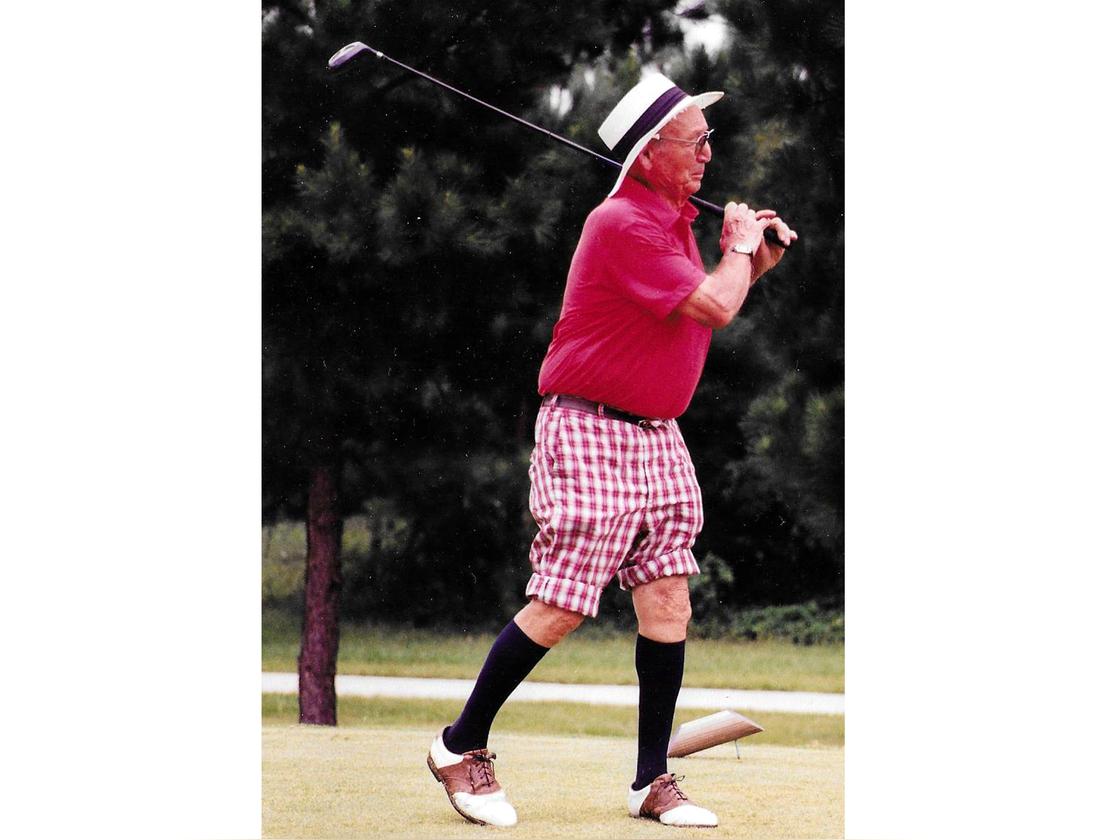 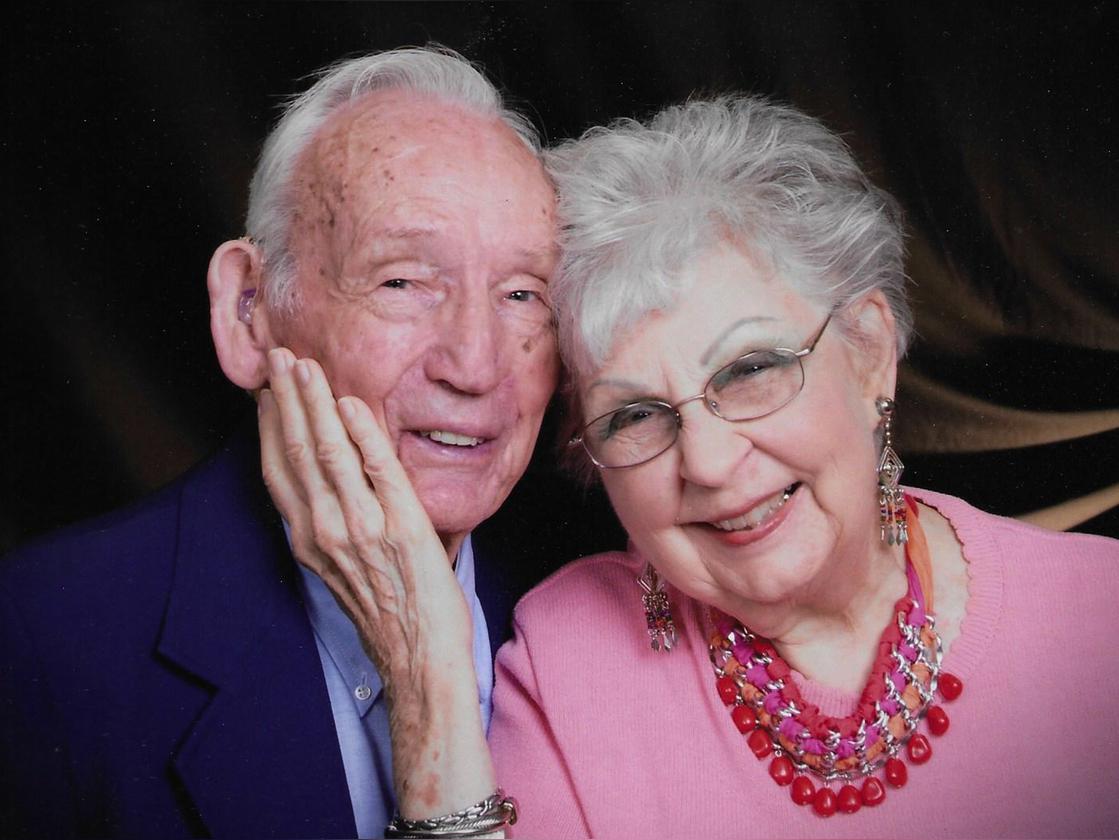 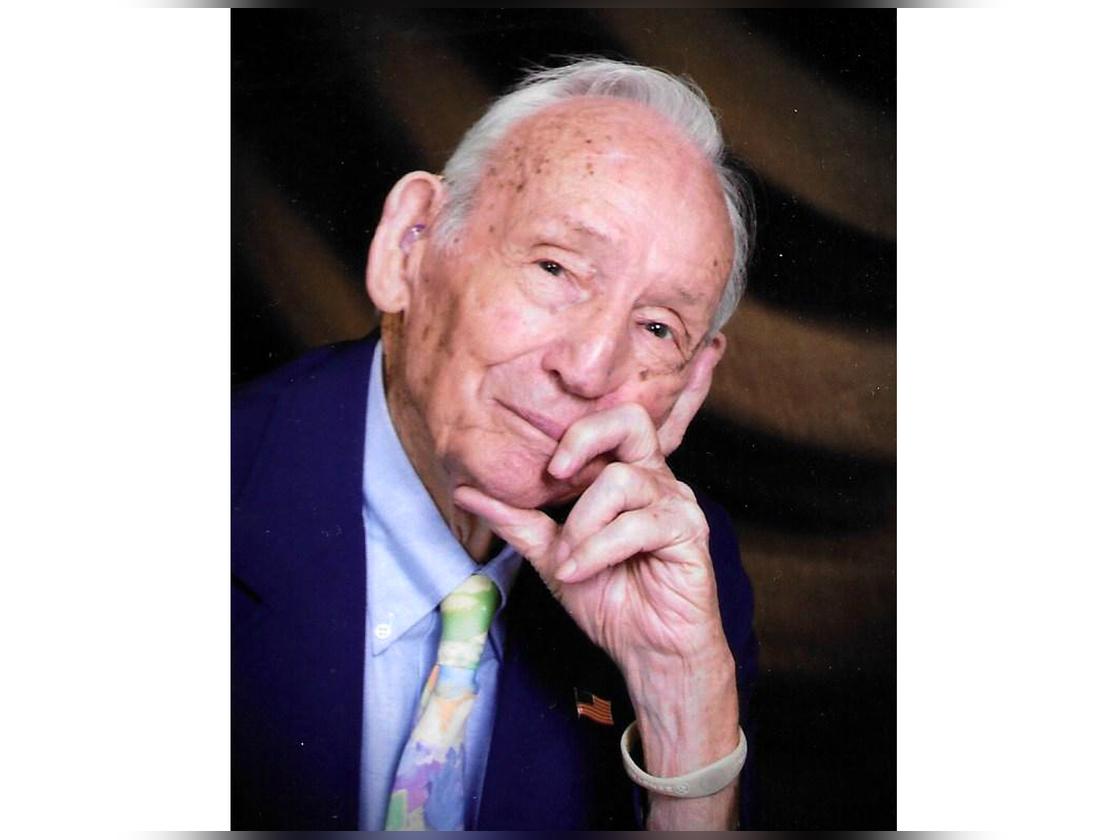 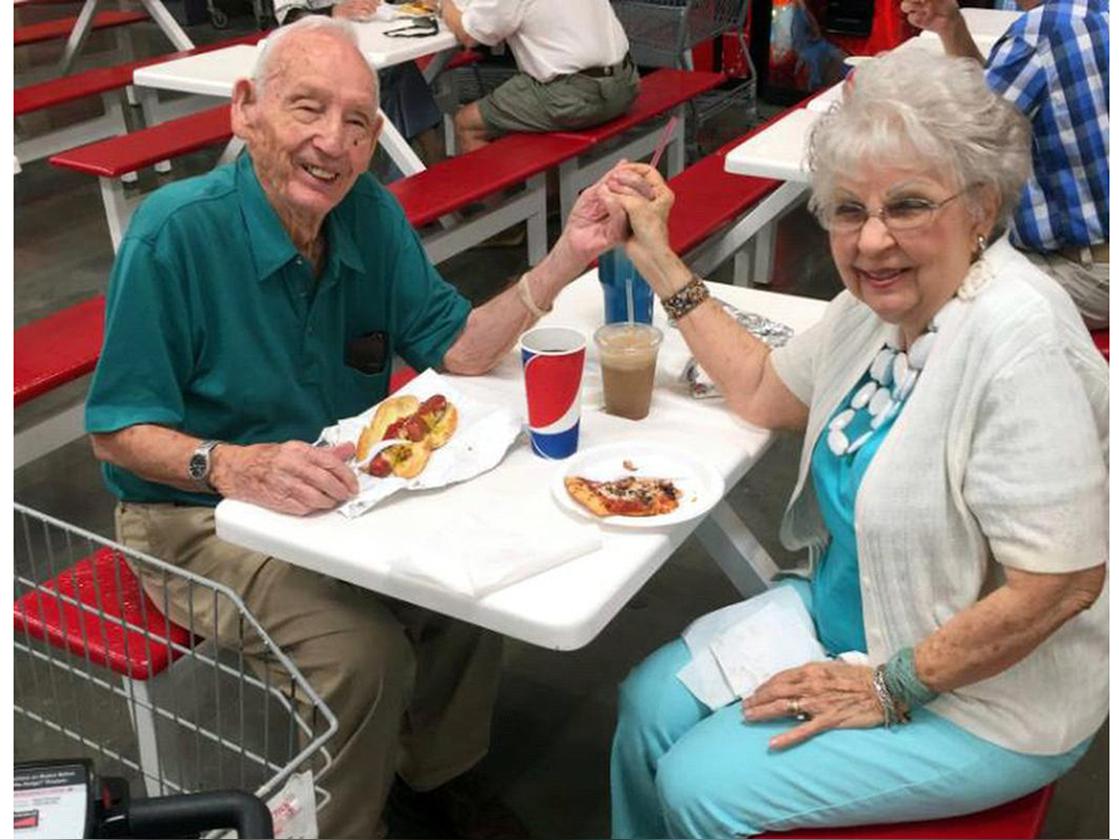 Who else knew J.?

J. Thomas Chesnutt, Jr., of Pintlala, AL, went home to be with his Lord and Savior on June 16, 2021 at age 99. Tom was born on October 5, 1921, in Pintlala, AL, to Jake and Annie Chesnutt. He graduated from Lanier High School in Montgomery, AL, and shortly after graduation enlisted in the US Navy to fight during World War II. He served aboard the USS Fletcher and was involved in many naval battles in the South Pacific, during which time the ship gained the nickname of The Lucky 13. Following the end of WWII he was sent to flight Training at St Olaf College in Northfield, MN. There in Minnesota this southern boy met an Iowa girl attending nurses training. In 1946 he took this yankee girl back to Alabama and married her.

Tom had a wide variety of jobs beginning with dairy and beef farming. Other jobs in Waterloo, IA and Orlando, FL included running the big equipment at an asphalt plant, managing a car wash, Shaklee salesman, and Arwell Exterminating Company and Terminex technican. His final job was manager of Stuckeys at Hope Hull and relief manager of other sites. His family remembers him best as father and grandfather.

He was active for many years at Norman Bridge Baptist and Lakeview Baptist Churches in Montgomery, serving in a variety of capacities. In recent years he was active at First Southern Baptist Church in Hope Hull. Tom was totally committed to being a husband and father and the only thing he valued above family was his Savior the Lord Jesus Christ.

Tom and Nancy. You all are in our prayers.

A
Love
Tom and Nancy. You all are in our prayers.

What a legacy!! Almost 100!
Love and miss you. The Byr…
Tom and Nancy. You all are in our prayers.

Share with others
Created with love by Tommy Chesnutt (J.'s son).