We will send an invite after you submit!
In memory of Eugene Neduv
Heart (14)

Eugene Neduv, 47, data scientist and photographer, passed away unexpectedly in New York on May 30, 2019, due to Atherosclerotic and Hypertensive Cardiovascular Disease.

He is survived by his parents, Inna Neduv and Edward Neduv; his sister, Helena Neduv; and his wife, Echo Yu He. Eugene was born in Odessa, Ukraine on February 28, 1972. He graduated from Columbia University in 2002 with a PhD degree in Mathematics. After transitioning into financial technology and risk management, he started his own consulting practice advising financial institutions in New York, London, and Sao Paulo. Eugene was an expert in graph analytics and data science, with a background in finance, economics and risk management, and with 15 years' experience in industry and academia. He was a Data Scientist at Refinitiv, as well as a Research Scientist in the Department of Industrial Engineering and Operations Research at Columbia University.

Despite having so many years of sustained work behind him, Eugene was a perpetual neophyte — an avid learner. Endless curiosity about people, the world, and the universe characterized his life, during which he tested many possibilities of living beautifully. He spoke six languages and continued to learn Chinese and Japanese until the end of his life. He enjoyed traveling and backpacking, and traveled to many countries. He studied Aikido and obtained a blue belt. He learned tango and samba and did a body of photos of dancers and musicians. He was passionate about cooking and cooked often, with great generosity and love for the many people who came to our home and Fou Gallery. He was known as a talented and intuitive photographer, and exhibited his work in Luxembourg, New York, and Tokyo. As an art lover and patron, he was a person with great sensitivity towards beauty and intelligence. He founded Mulberry Collective to support photographers like himself, and contributed to Fou Gallery and the art community actively since 2017. He believed that life is an open-ended journey and that all sentient beings have their own path. In an artist's statement that accompanied his nighttime photographs of drag queens in Rio de Janeiro, he wrote: "These gaudy and glittering ladies of the night present a grotesque spectacle reminiscent of Fellini's movies. The Trashy is Beautiful and the Beautiful is Trashy."

May he break all ties and rest in peace. He will be remembered and loved by his friends, family and all who knew him in this life. 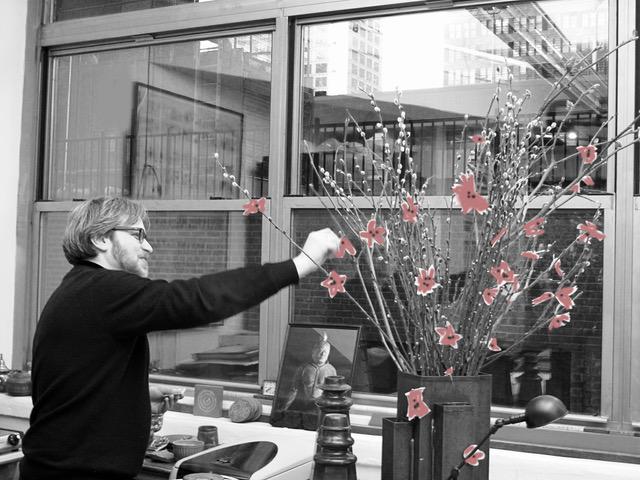 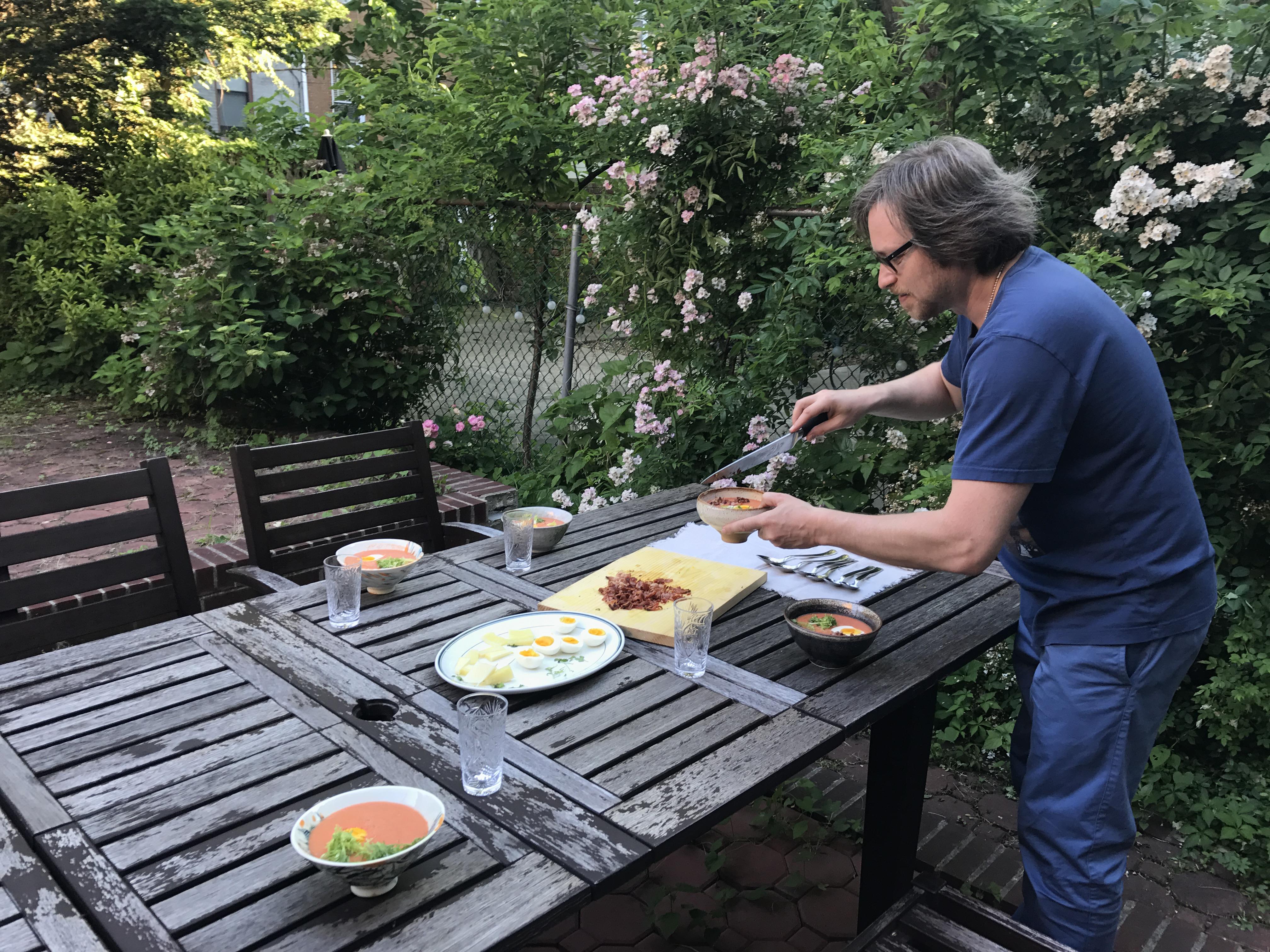 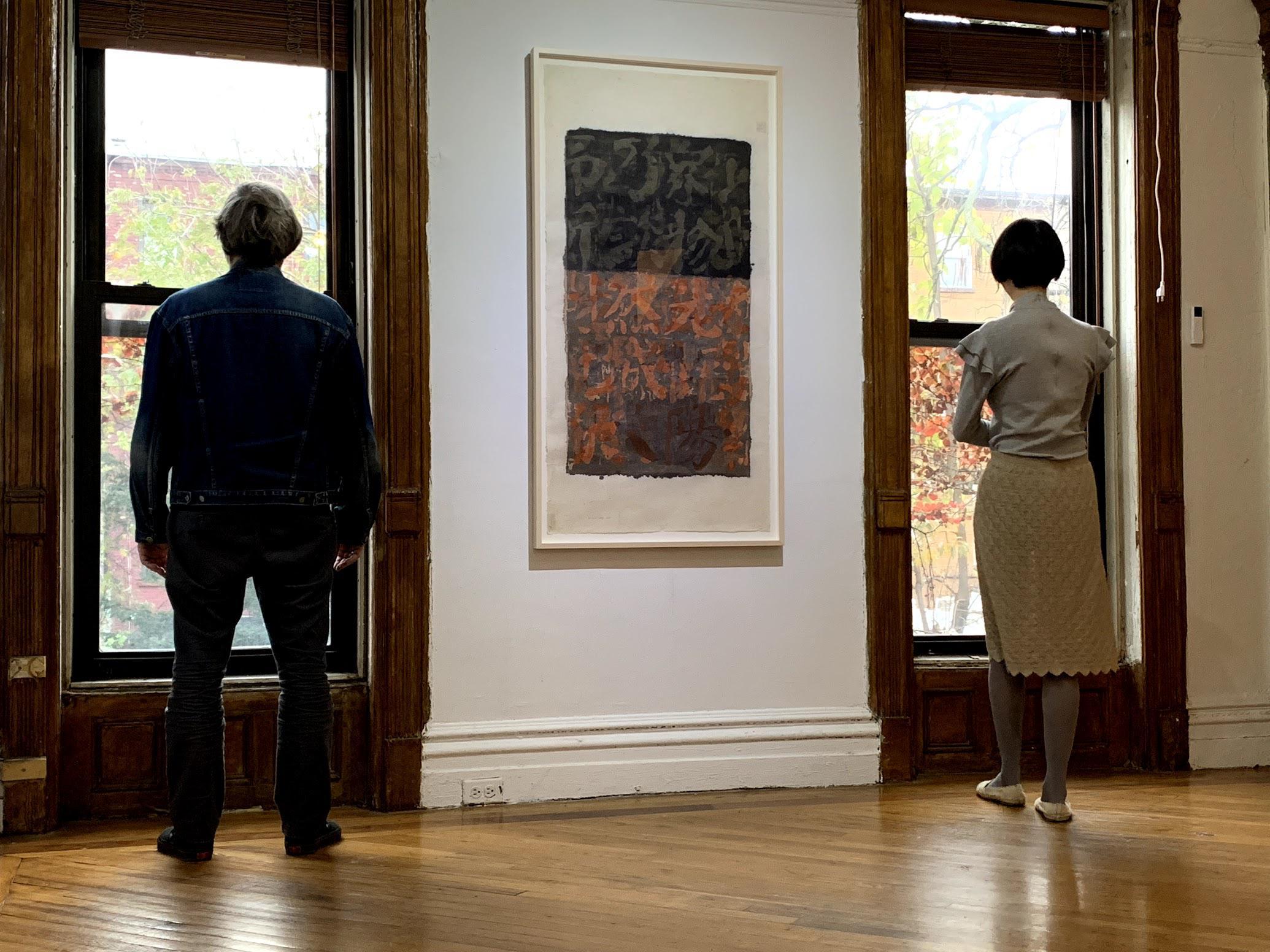 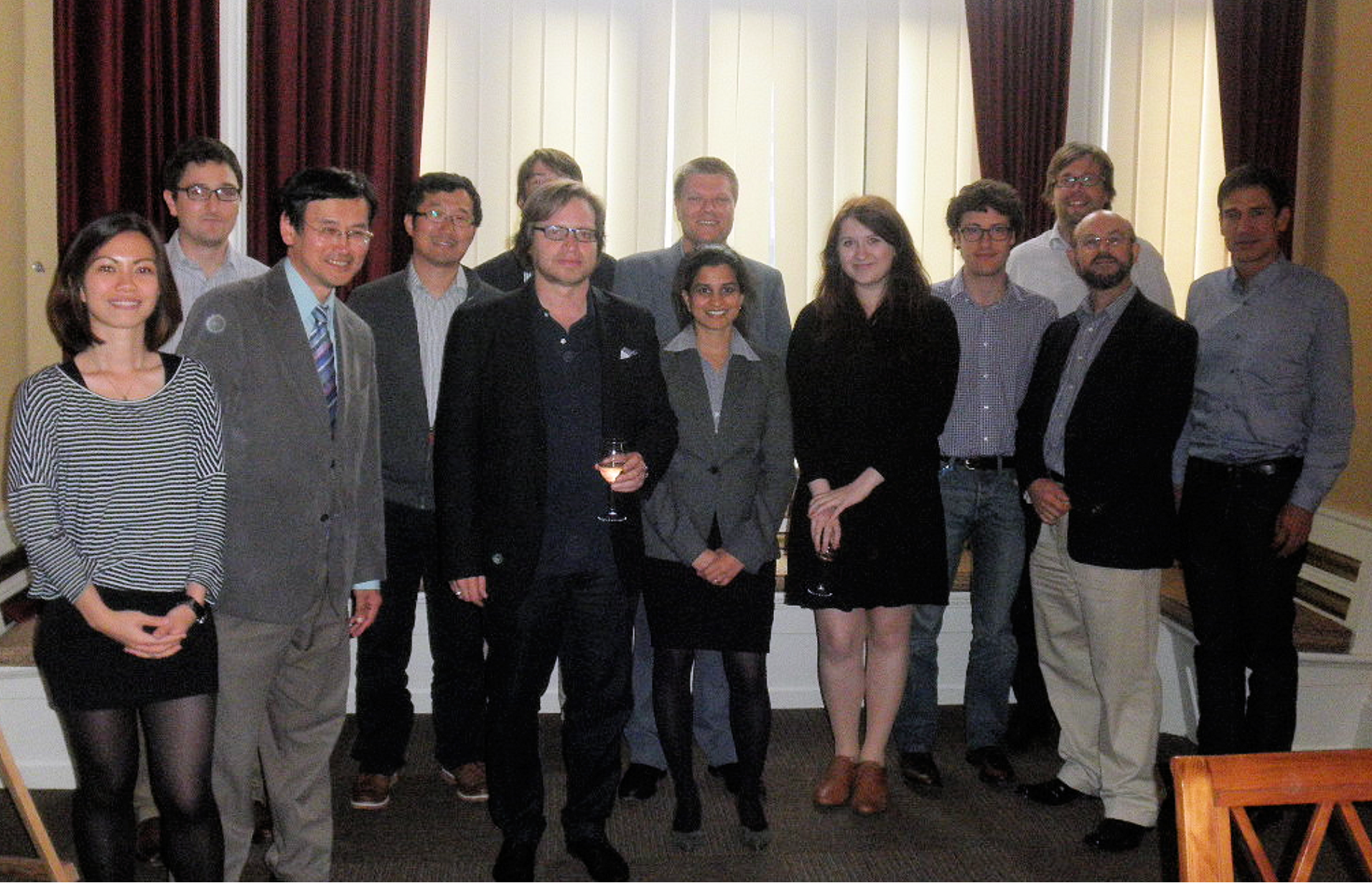 Created with love by Echo Yu He.