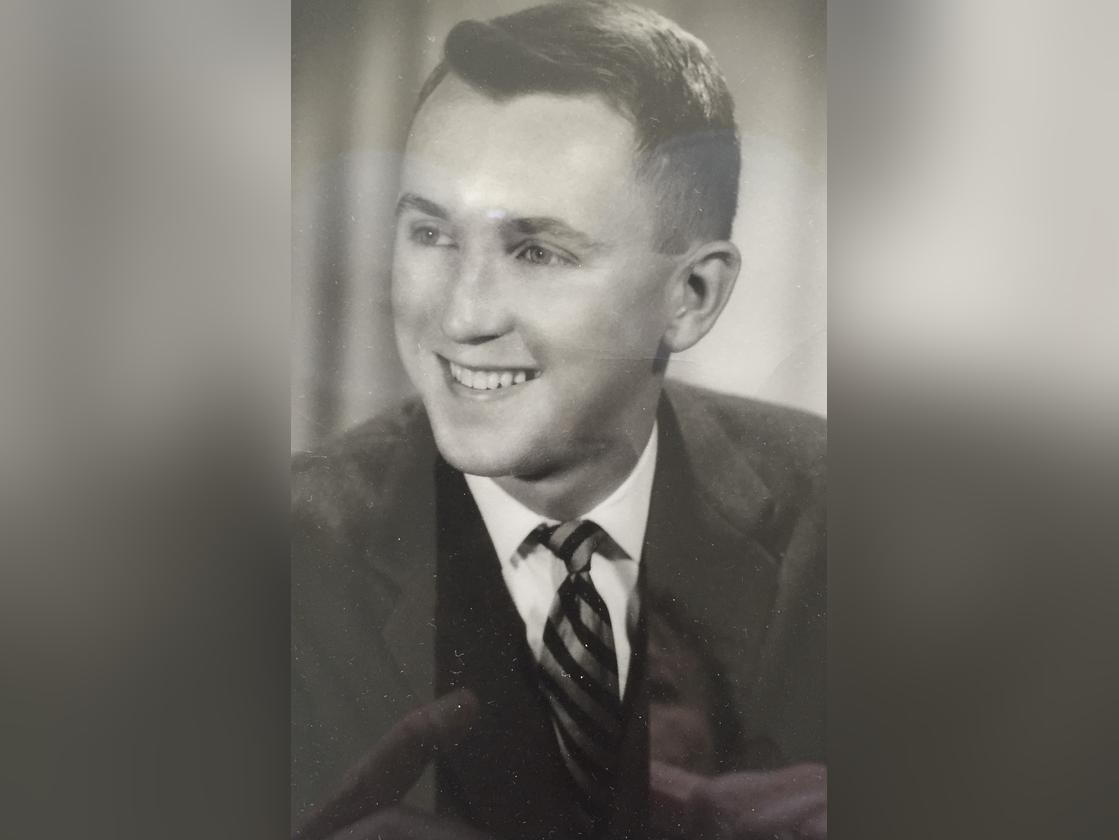 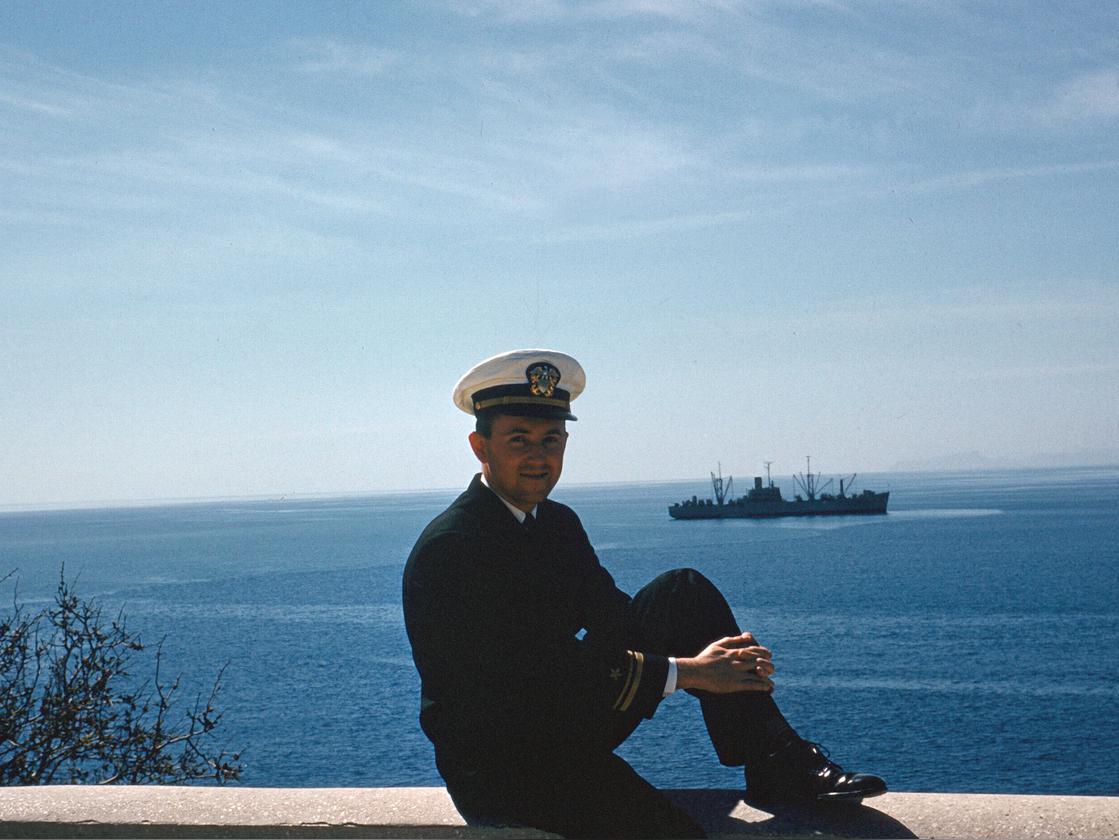 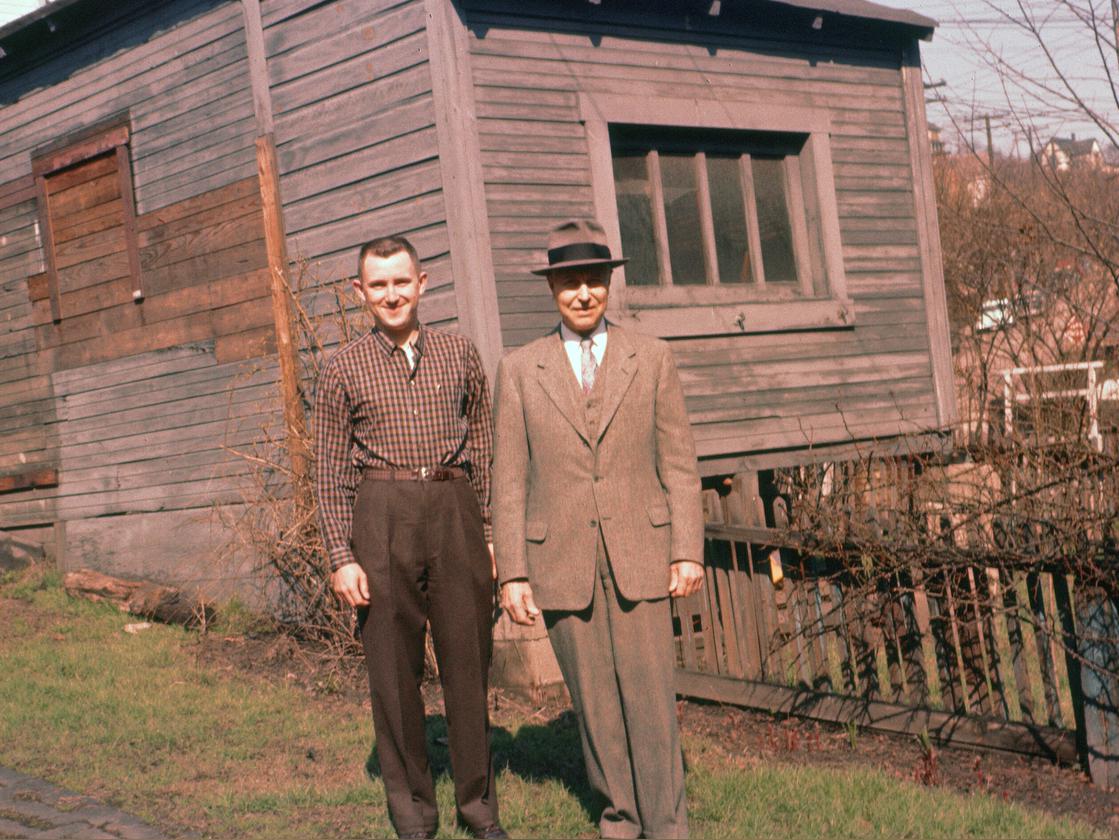 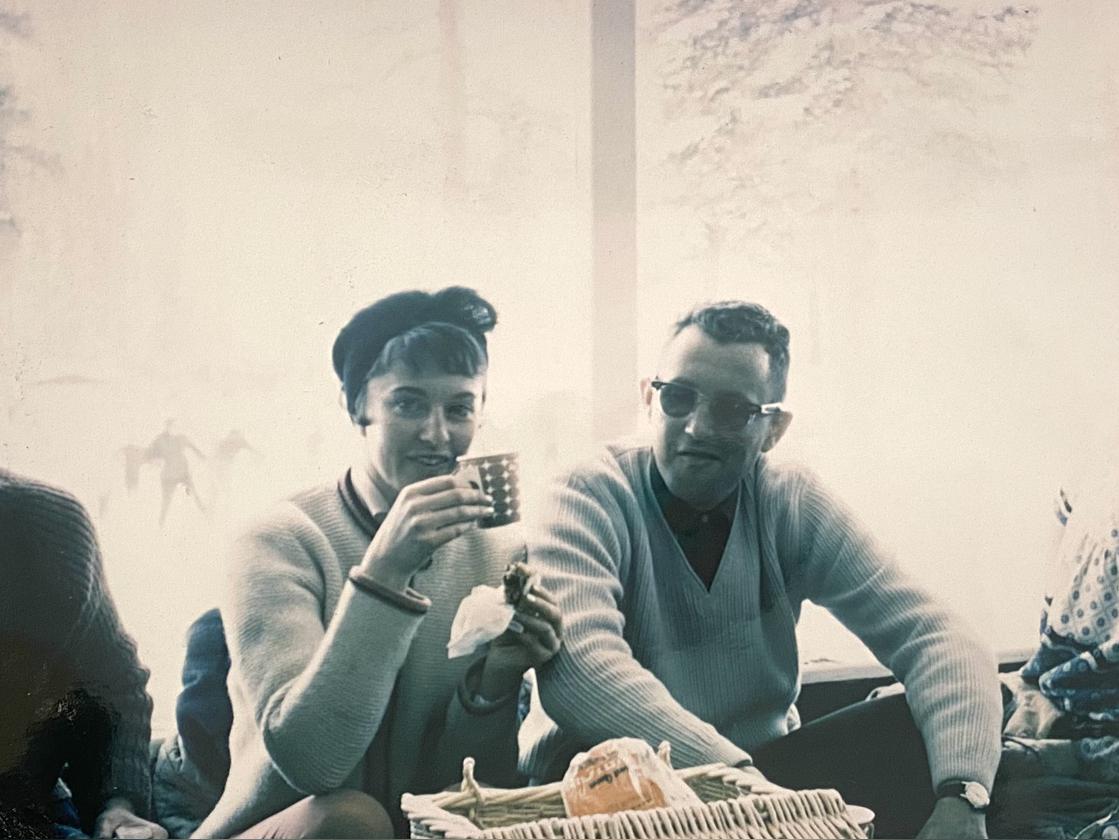 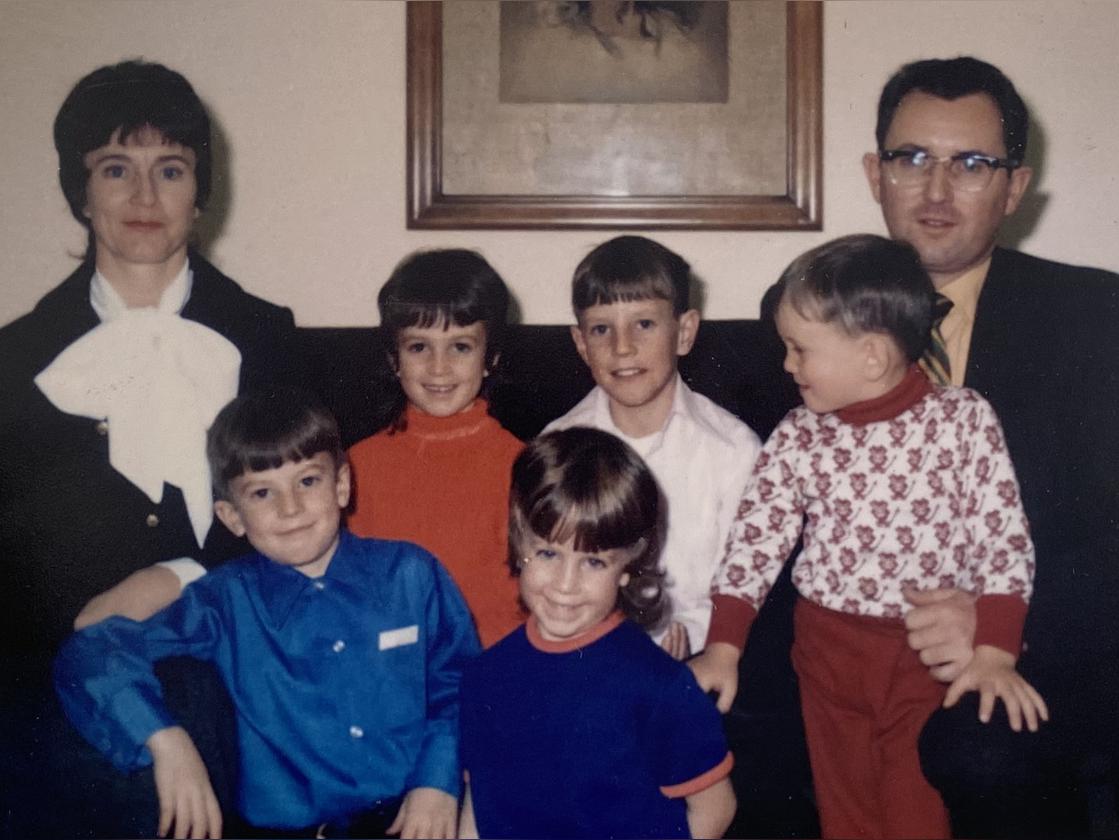 Ernest Walter Karger of Sequim, Washington passed peacefully on the morning of August 14, 2021 with his family by his side. He was 86.

Ernie was born in Kane, Pennsylvania to Ernest and Marion (Daggs) Karger. He attended Tufts University on a ROTC scholarship, and graduated with an Engineering degree.   He was in the Navy reserve for 20 years and retired as a Lt. Commander.

After being wowed by the Irish accent, beauty, intelligence and wit he married Aideen Hardiman on July 21, 1962. They welcomed five children within 6 years.   His biggest concern in life was making sure his family was taken care of, which he excelled at.

It began with sharing his love of hiking in the Rocky Mountains.  He would fill his the orange VW microbus with his family, his 5 kids (and 5 of their friends), his wife, the family dog  and head off on a backpacking adventure to explore the breathtaking Rocky Mountains.  He climbed over 20 of Colorado's Fourteeners long before it was trendy to do so. He loved to take a 20 minute nap on the summit.

Ernie was an innovator. He got into the field of Environmental Engineering and Air Pollution Control early on - leading the department for the Gates Rubber Company for over 30 years.  While a mechanical engineer by degree, he was an artist at heart. He loved to doodle with the kids and grandkids as well as churning out detailed drawings and architectural plans well into his 80s.

Ernie was active in every church he ever attended. After he retired he dedicated his time to the church stepping in as building maintenance, management and planning for whichever church he belonged. He was a quiet servant leader throughout his life. A title lovingly bestowed upon him was The Quiet Disciple.

If you had a project you needed help with, Ernie was your man. He could fix almost anything. He was dependable and always willing to assist in any task. He would tell the corniest jokes and do math in his head. He was dedicated to caring for his best friend and love Aideen and was her advocate, caretaker and champion.  He spent the last 10 years of his life tending to his wife through a variety of illnesses including Lupus, a stroke and then providing full time care for her journey into dementia.

He is survived by his wife, Aideen Karger of Sequim,  5 children, 8 grandchildren, his brother Robert Karger, and his sister Nancy (Karger) Van den Esschert

Donations in his memory  can be made  to your local Habitat for Humanity.

There is a Virtual Memorial on October 16, 2021 via zoom.  Go to the Events page for details.. 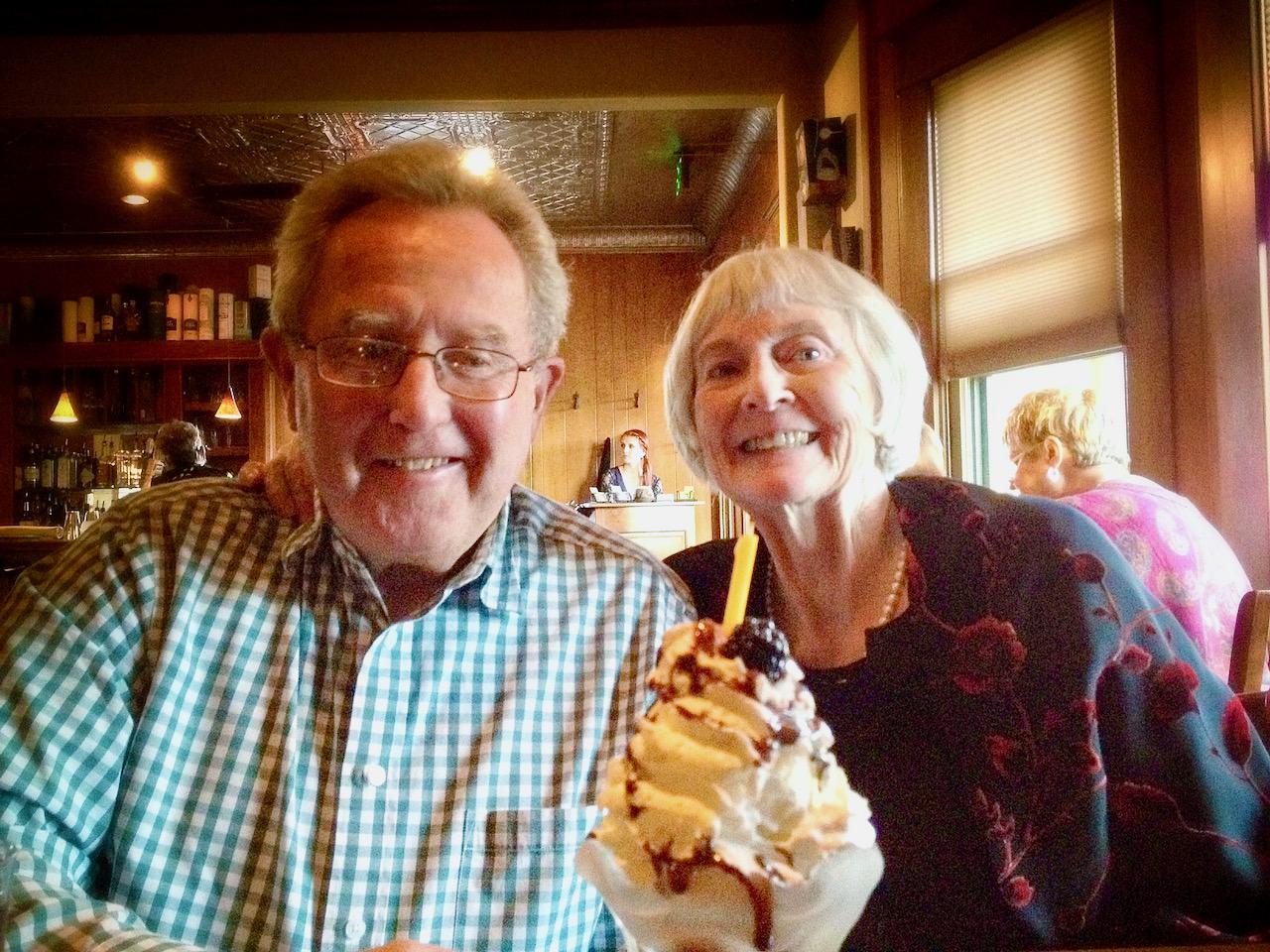 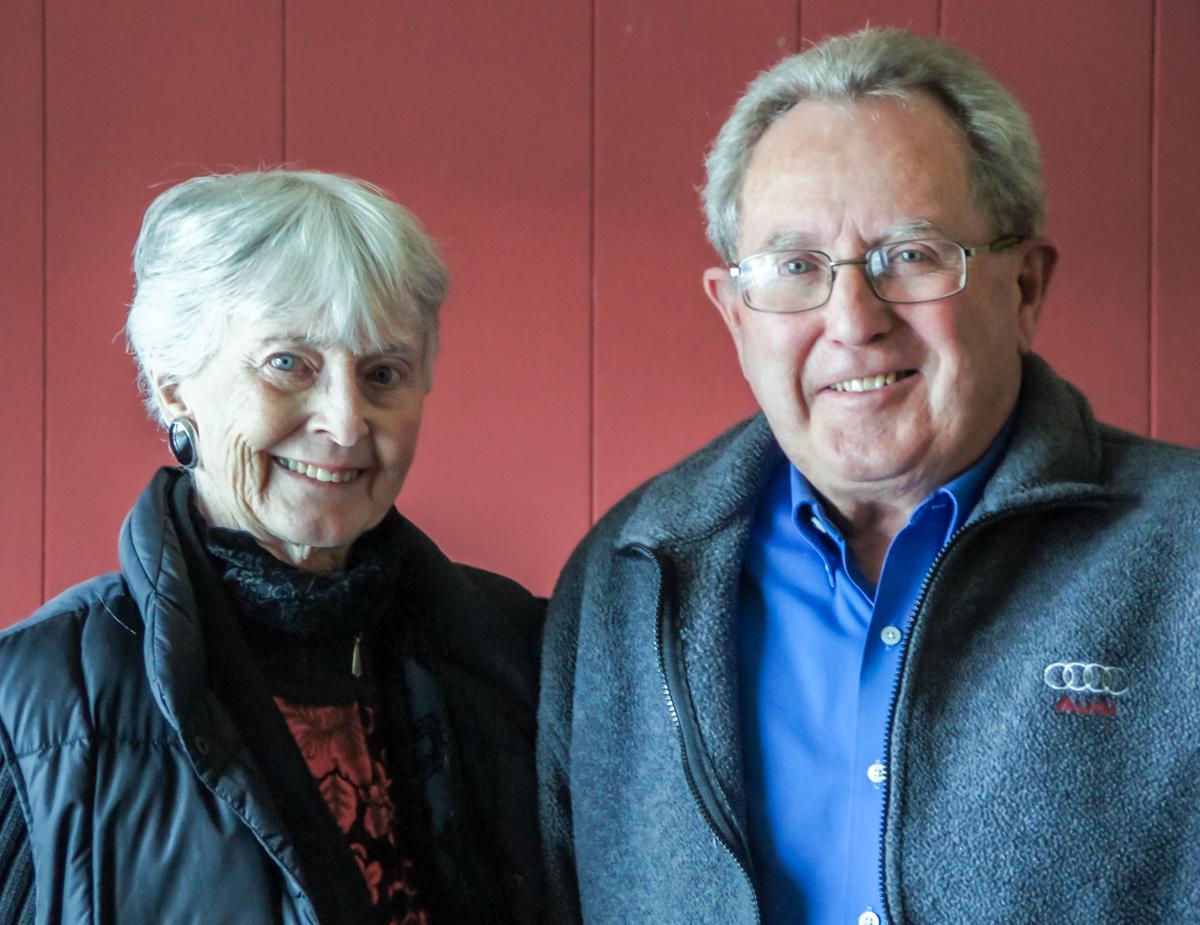 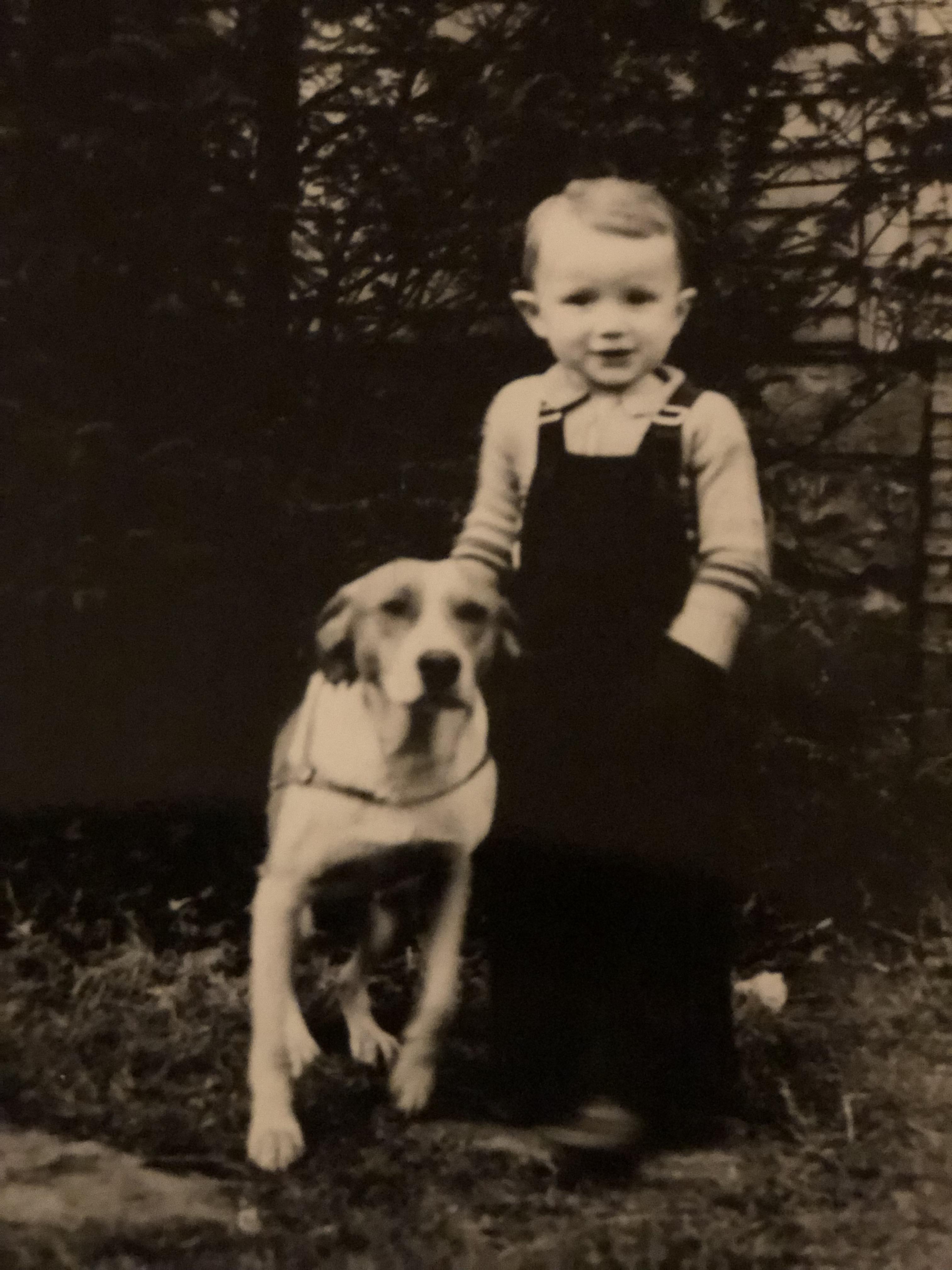