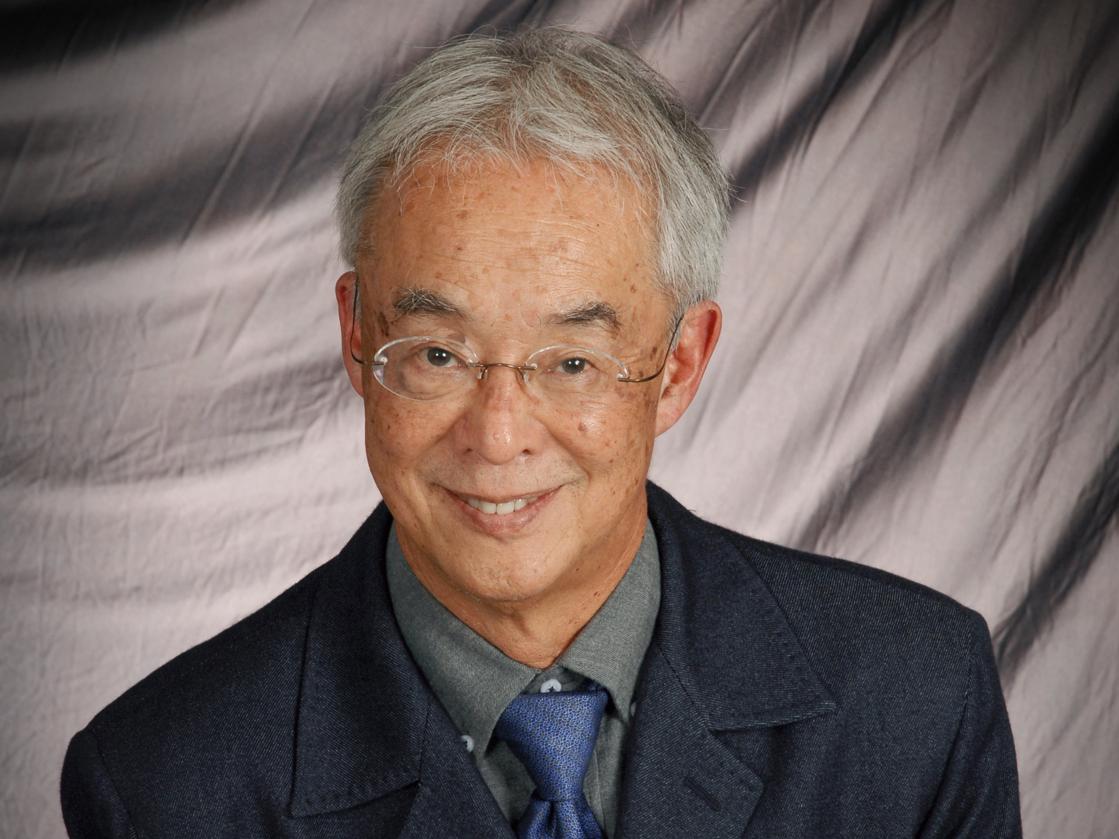 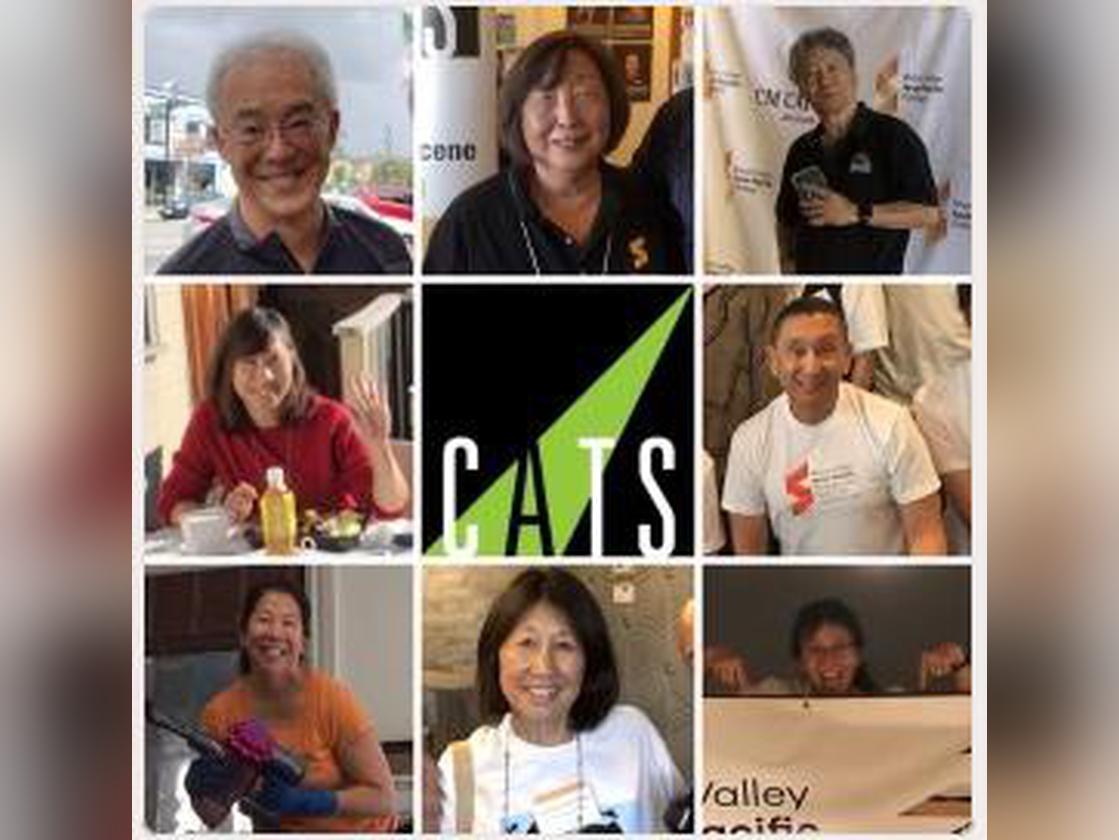 Who else knew Dr. Jerrold (Jerry)?

Dr. Jerrold Hiura, 72, passed away on Dec. 26, 2019, after bravely battling late-stage esophageal cancer. May the memory of this artistic, humorous, spirited, visionary, humanitarian force bring comfort and joy to all those he touched.

Dr. Jerry Hiura was born in Chicago, and he moved with his family to the San Jose when he was seven. At UC Berkeley, he earned BS degrees in both Biology and Physiologic Optics. After earning a MA degree at Harvard, he earned his DDS in 1976 from Washington University in St. Louis.

He joined his father at his San Jose dental practice soon after, and later took over the practice in 1987. In 2008, he fulfilled his dream to expand Japantown Dental by moving it across the street to a larger, completely renovated space. He took quiet but profound pride in the evolution of his practice and in the development of his team.

As an active advocate for multi-cultural arts, Dr. Hiura spent his life passionately involved in bringing diversity to organizations at the local and state levels. He served as Chair of the City of San Jose's Arts Commission and as President of the Arts Council of Silicon Valley. He co-founded the Contemporary Asian Theater Scene (CATS), and the Japantown Community Congress of San Jose (JCCsj). He helped establish the Three Japantown Landmarks Public Arts projects and Ikoinoba, quiet resting places, throughout Japantown. He was on the Board of Trustees for the San Jose Museum of Art. As a board member for Chopsticks Alley Art, he examined the intersection between Japanese and Vietnamese American art and history. In 2002, he was appointed by Governor Gray Davis to the California State Arts Council where he served as Vice-Chair.

As a dedicated artist himself, Dr. Jerry explored many forms of expression including paintings and drawings ranging from whimsical to impressionist to portraiture using a variety of media, oils, watercolor and acrylics. As an author, poet and editor, he published The Hawk’s Well in 1986, a unique collection of Japanese American art and literature. He even dabbled in jewelry design and his pieces were sold by high-end retailers. He loved playing guitar and golf with family and friends.

He was pre-deceased by his father, Dr. Thomas Hiura. In addition to his wife Lucia, he is survived by his sister Barbara and his mother Dorothy. He also leaves behind his stepchildren, Audrey and Larry, and their spouses, Evan and Heather. He nurtured his four grandchildren: Graham, Chloe, Caden, and Carter. Dr. Jerry Hiura also leaves behind the team at Japantown Dental and the patient community they serve.

A Celebration of Life has gone online at https://www.drjerryhiura.com/ instead of in-person due to the pandemic. 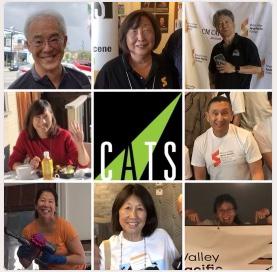 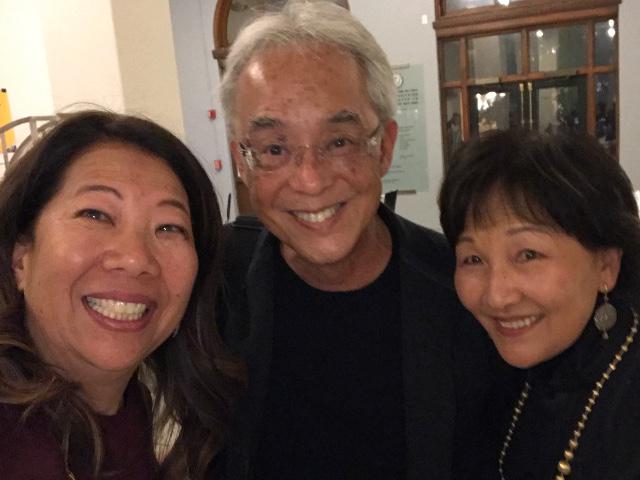 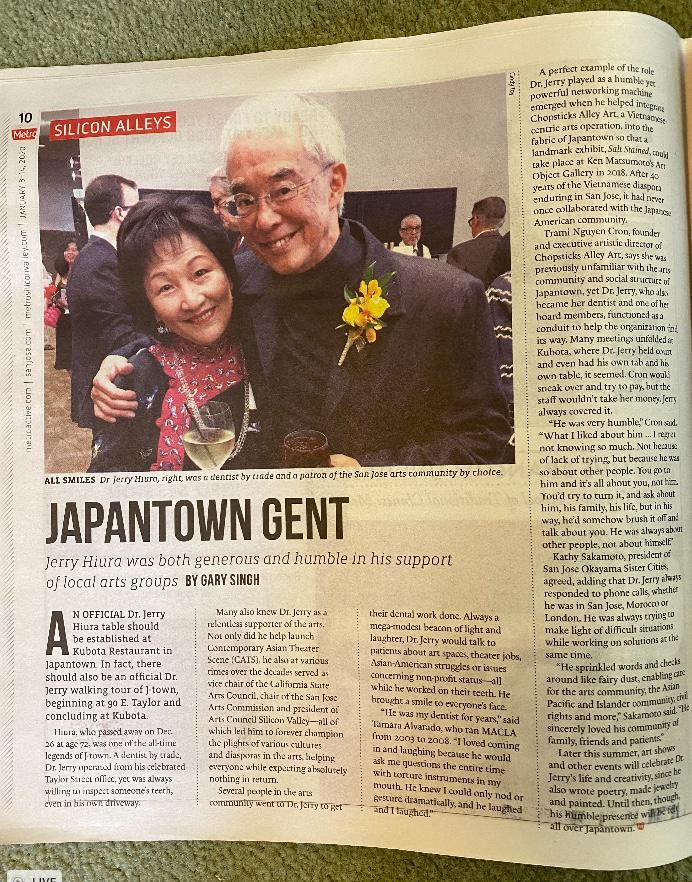 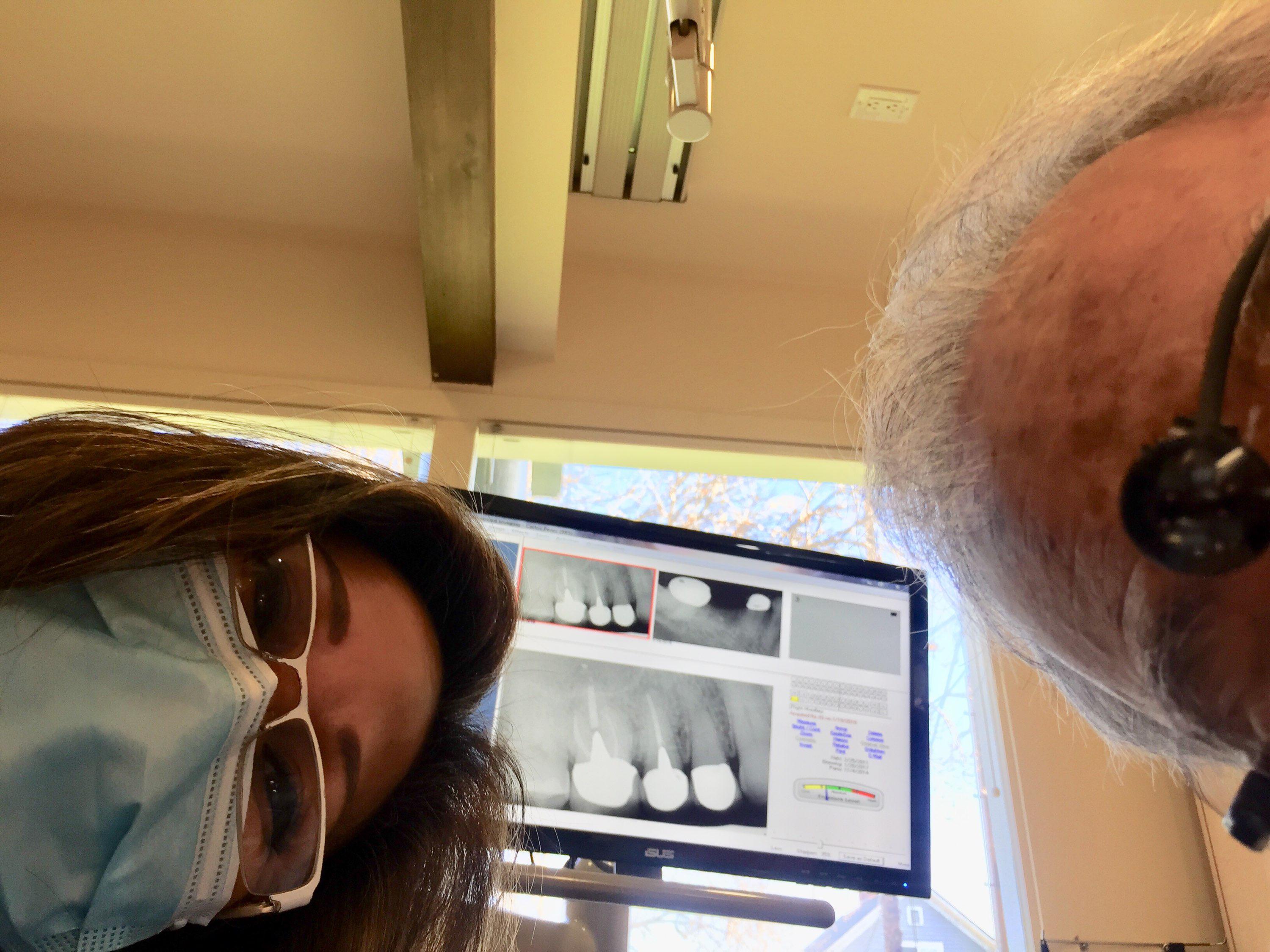 Donate in memory
Created with love by Audrey Yu-Speight.