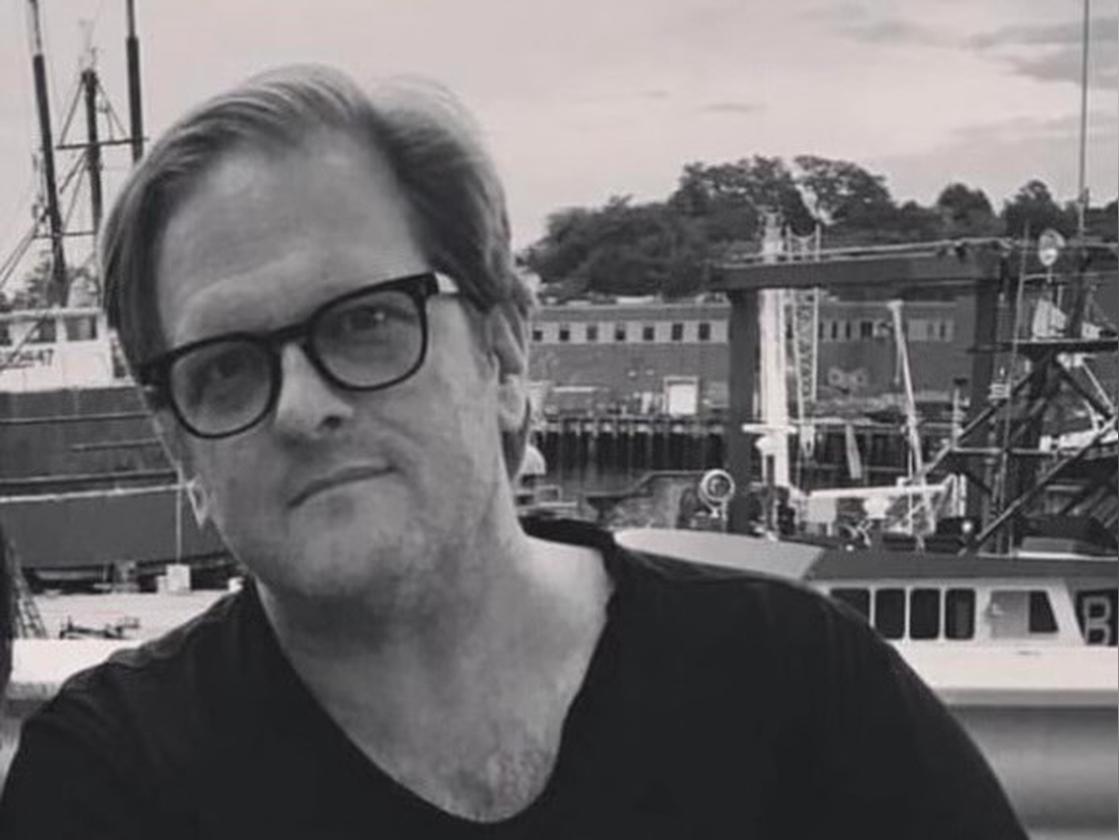 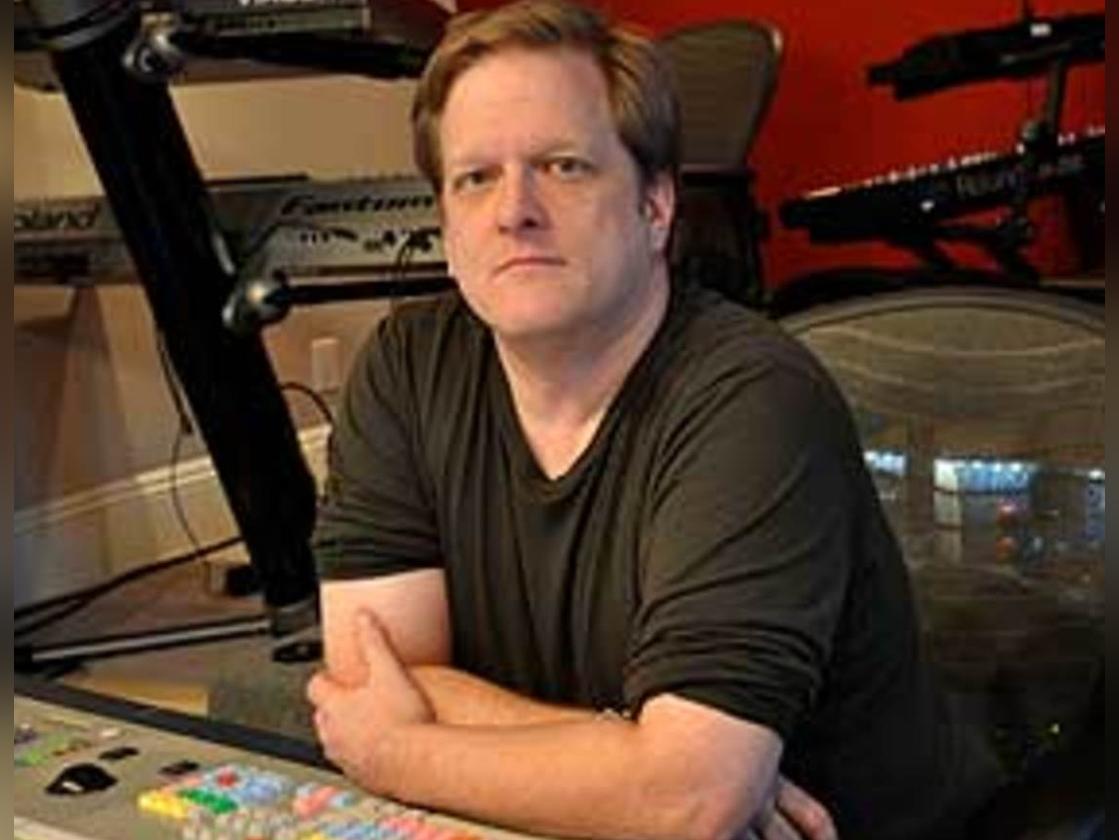 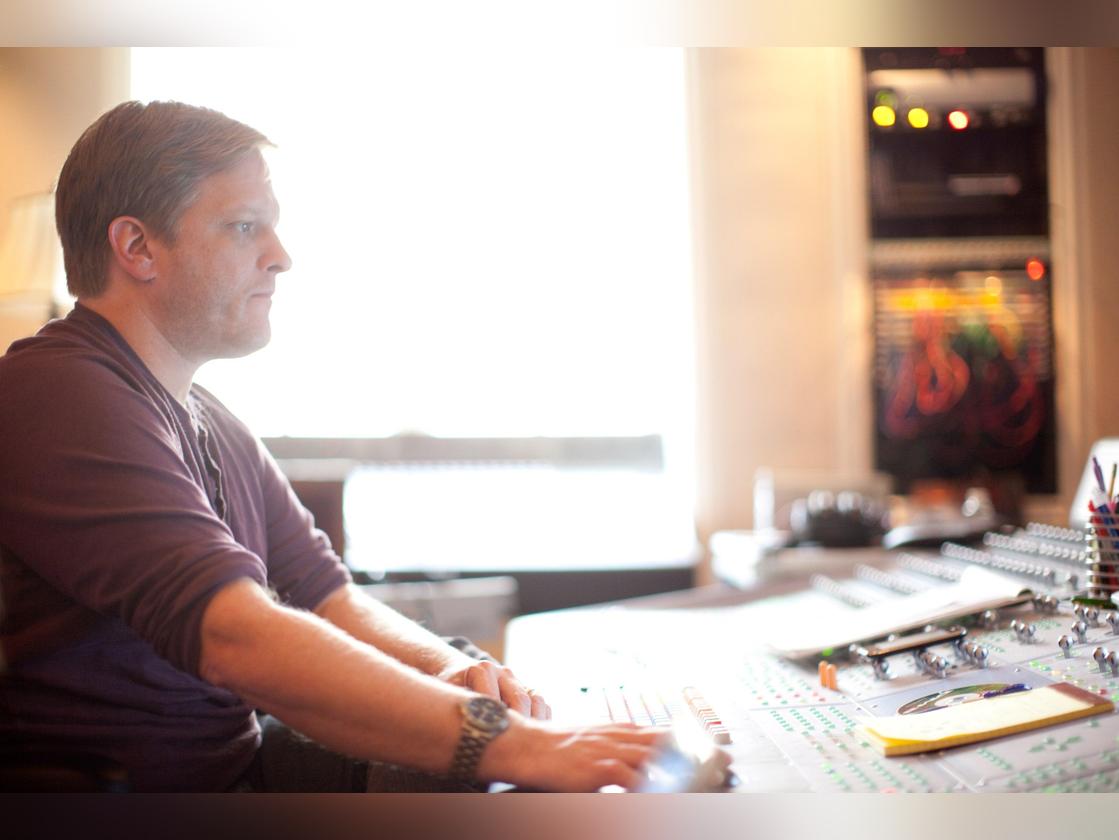 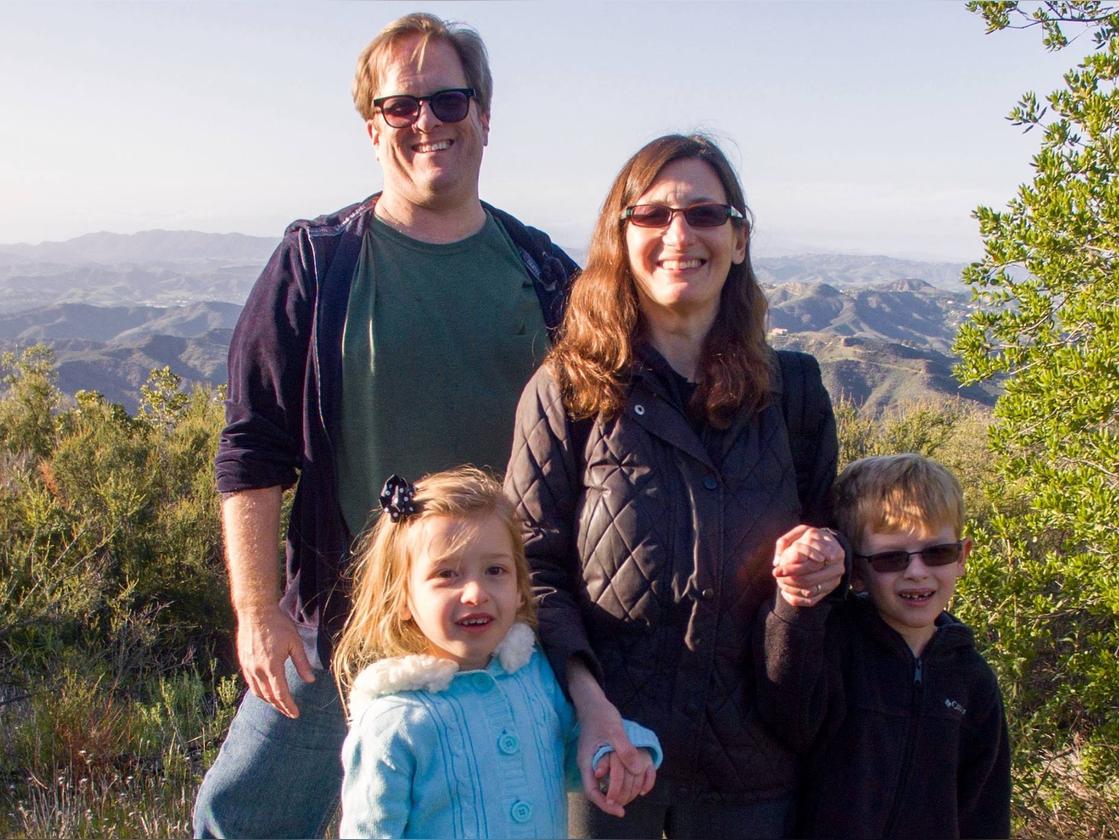 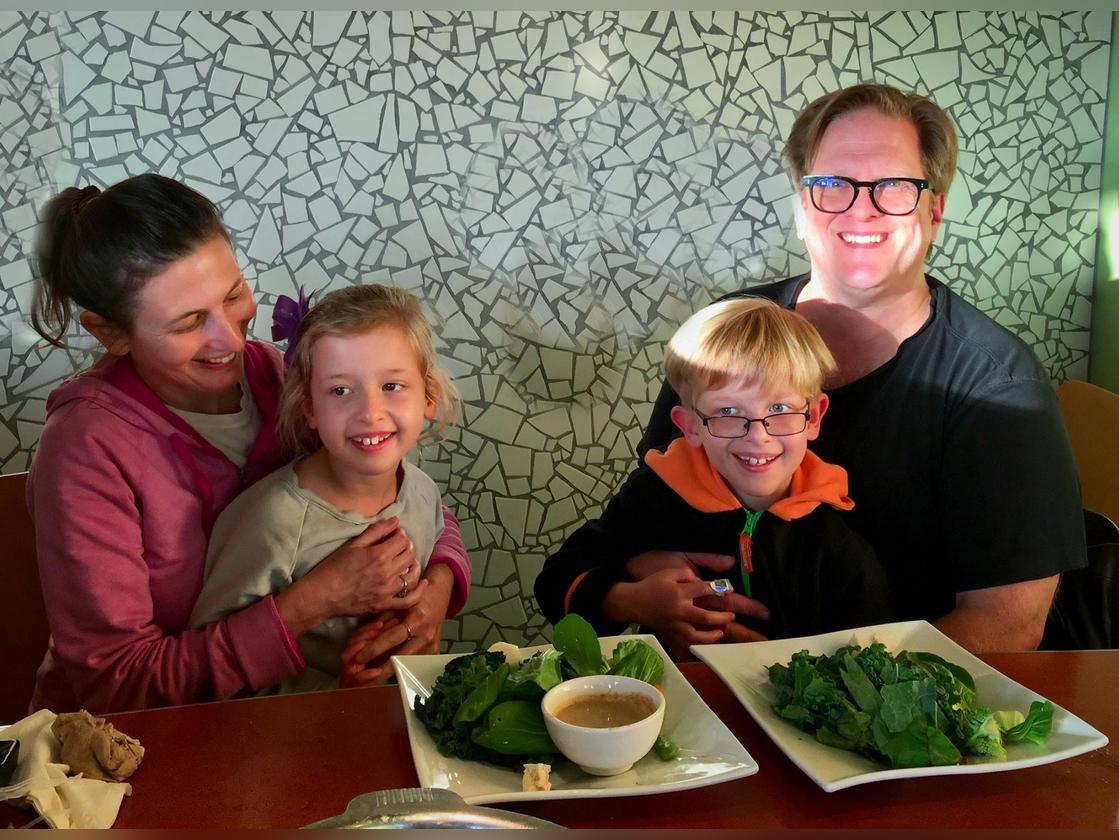 Who else knew Douglas?

OUR SON DOUGLAS, SOME REFLECTIONS OF HIM AND HIS LEGACY IN OUR WORLD

The music plays on as a warm and caring spirit moves from the here and now into the everlasting universe of memories. His spirit will always live on forever in our hearts and souls. Here we wish to share some of our reflections on those memories of Douglas who we were fortunate to know and love for 54 years. He was not perfect but embraced, and lived by, strong moral values which resulted in a caring, kind, loving person.

Doug came into this world on January 21, 1968. Here we were lucky to have another special and unique soul to share our lives with. He joined his twin brother, Gregory, and his older sister, Pamela (who was just under two years old), to begin his life’s journey living in New Fairfield, CT. He and his brother arrived in a big way, each weighing almost seven (7) lbs., and each delivered by a petite mom who stood only 5’ 2” tall. During Doug’s early childhood, he and his brother learned to be somewhat wary of their older sister’s efforts to take care of them and to explore new things. They did get carriage rides and experienced other fun things with their sister but they also experienced head to toe covering of Vaseline requiring a hospital visit and stepping out on an imaginary back porch, one story above ground, leaving them waist deep in mud below. In spite of the occasional mishaps “the boys” were well taken care of.

In 1975, Doug and his siblings were joined by their younger sister Susan, age 13 months, from Vietnam. Shortly thereafter, we moved to Mexico City where we lived for two years. This was an exciting period where we were all exposed to a different culture and life style. It was an extraordinary experience leaving a lasting impression on all of us.

During Doug’s adolescent years, after returning from Mexico, he developed a somewhat reserved, quiet persona combined with a deep commitment and loyalty to those close to him. He always seemed calm, confident and in control no matter what the circumstances. His sense of humor was especially strong. This included a special skill in observing unique behaviors, speech inflections and accents in others which he would occasionally impersonate in a respectful way. He never uttered, in our presence, any critical or disrespectful comments about anyone. All of these traits and values continued and strengthened into adulthood.

He showed a keen interest in exploring things and tinkering with mechanical items. He was fascinated with clocks, radios, recorders and other gadgets. Often these would be dismantled and modified. He even created a shortwave radio using a potato (at least that’s the story from his younger sister). I was often frustrated when I couldn’t find my tools which he needed to complete his work. His interest in music, as well as recording and producing began in his early teens. During High School, his curiosity and determination led him to find part-time, as well as full-time summer employment, at a local recording studio. He often complained that my obsession with classical music as well as Bob Dylan was abnormal while he ventured into the more popular music of his generation.

In High School, he taught himself to play keyboards forming, or joining in, several bands with close friends including Ali Hashemi who continues to be a close friend of the family to this day. While in High School, he was also fortunate to find Michele Rose who would later become his wife and soulmate for 23 years. He and Michele eventually brought two beautiful children into this world, Gavin and Colette. Together, Michele and Doug, managed to deal with significant life challenges which served to strengthen their relationship and commitment to each other and their family. As their children grew older, Doug’s focus shifted from his professional life to spending more time on family life and his children. He developed a solid reputation as a chef and spent more time with his children, inspiring, encouraging and supporting them.

After High School, he attended NYU receiving his Bachelor of Arts degree with special emphasis in the music disciplines. He dedicated himself to understanding and mastering the basics of the disciplines including teaching himself to play the piano in order to complete his final thesis.
Following his graduation from NYU, he found inspiration working with various producers and artists who gave him a chance to pursue his dreams and develop his skills such as people like: Producer Rob Cavallo; artists Jerry Harrison, Tina Weymouth and Chris Frantz with the “Tom Tom Club”; the “Dave Mathews Band” featuring Dave Mathews, Stefan Lessard and Carter Beauford as founding members plus Tim Reynolds, Rashawn Ross, Boyd Tinsley and Jeff Coffin; the “Green Day” with Billie Joe Armstrong, Mike Dirnt, and Tre Cool; “My Chemical Romance” with Gerard Way, Ray Toro, Frank Lero, Mikey Way and Bob Bryar; the late Michael Lee Aday known as “Meatloaf”, “Jewel” Kilcher; Phil Collins and many others. More recently Doug was collaborating with Gerard Way (of “My Chemical Romance”) on various projects at their studio. Gerard encouraged Doug to further expand his creativity. These are just some of the people in Doug’s professional life that enabled him to master his craft achieving a reputation for his technical expertise, capturing a uniquely genuine sound and musical presentation of each artist’s creation. In this stressful and demanding professional environment, he also developed a reputation for being relaxed, self-confident, and in control of his craft.

Over the year’s I would often remind Doug and his brother of a favorite song of mine which always touched me emotionally called “Cat’s in the Cradle” by Harry Chapin (based on a poem his wife wrote). I especially enjoyed James Taylor’s rendition including the mysterious verse “And the cat’s in the cradle and the silver spoon” – “Little boy blue and the man on the moon”. I always felt it was never too late to re-energize your relationship with your children no matter how old they were. This led to many wonderful memories of Doug growing up and, as adults, further bonding on fishing trips together off Cape Cod and Hawaii, trips to Thailand, Cambodia and Vietnam, and more recently attending a Gettysburg Re-enactment. These and many more happy memories will live in our hearts and souls forever.
We so miss our boy!!

On June 29, 2022, Douglas Taylor McKean, a devoted and loving husband, father, son and sibling; funny, irreverent, and loyal friend to many, died unexpectedly from a brain hemorrhage.  He was 54.

Doug was born in Carmel, New York and grew up in Wilton, Connecticut where he met his future wife, Michele Rose McKean, in high school.  They attended the senior prom together in 1984 and were married in 1998.  Doug and Michele had twins, … 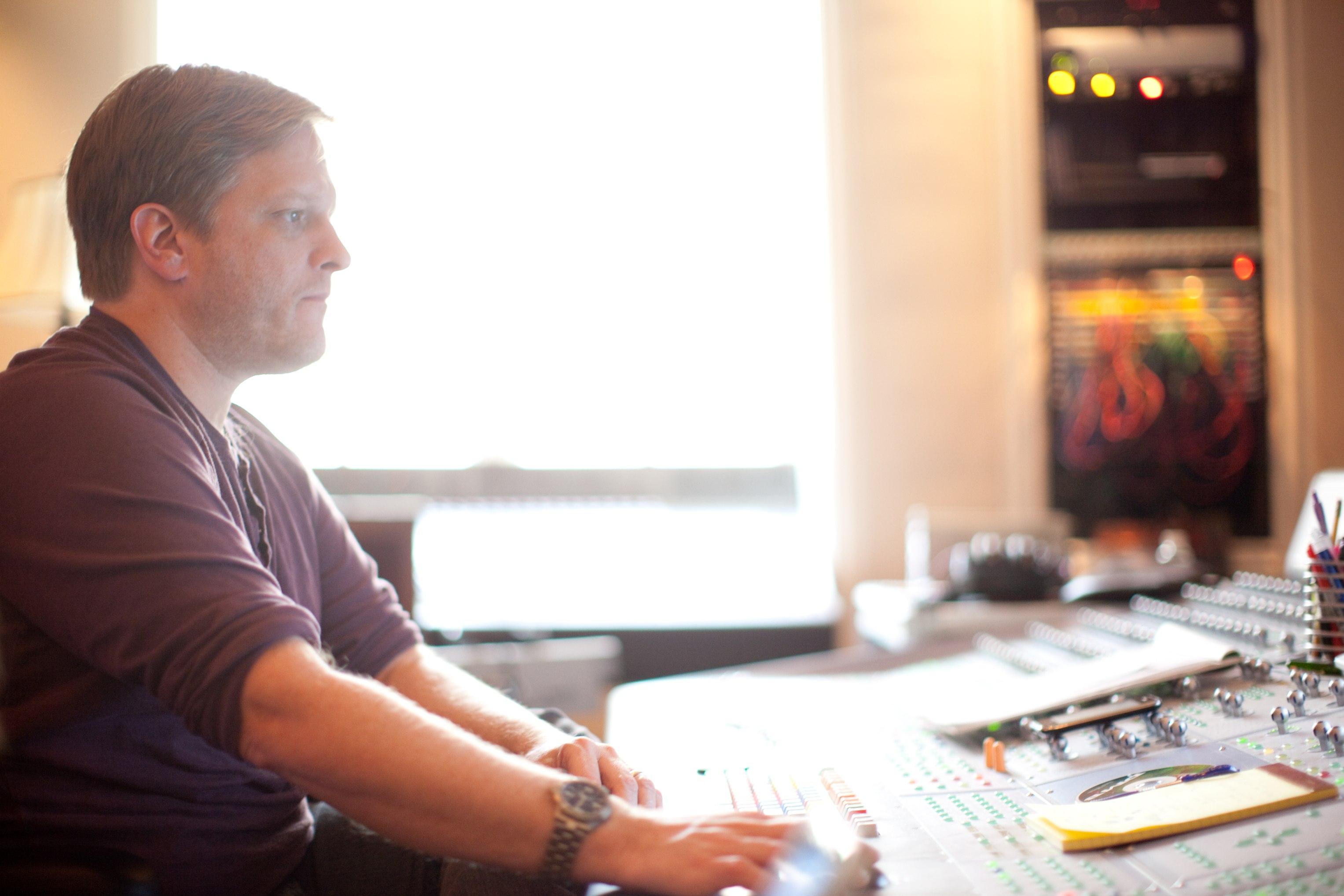