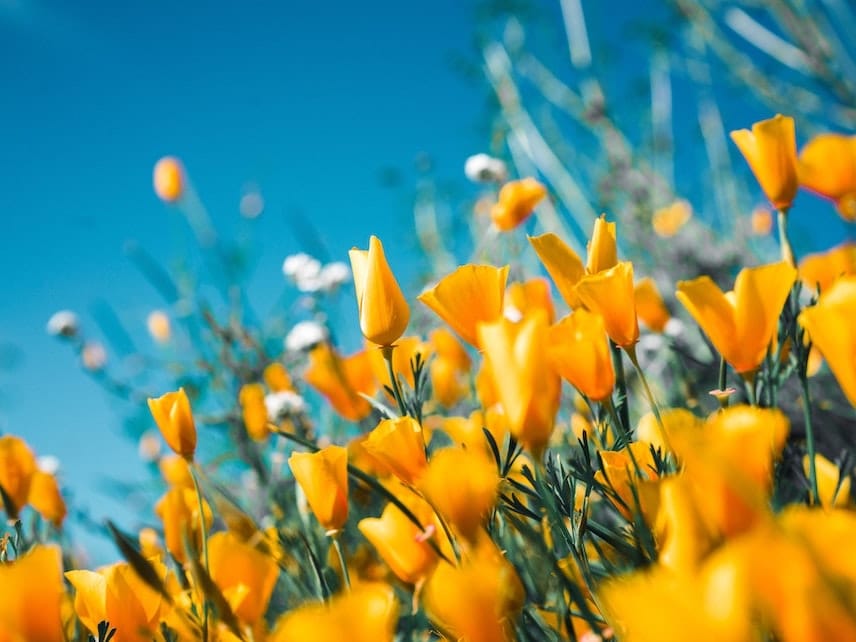 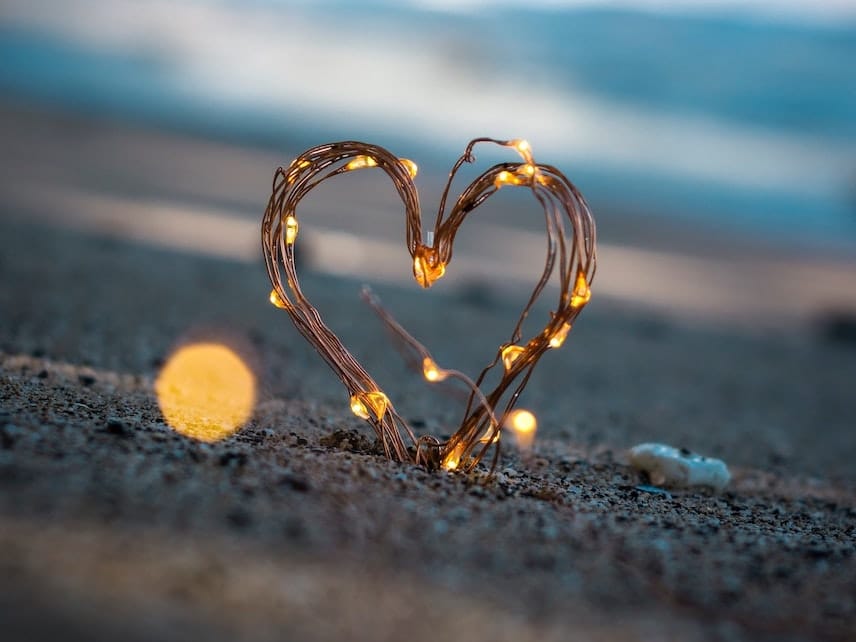 Corinthian Lee Manning, 51, of Williamston, NC, passed away on February 25, 2021 after a long battle with cancer.

Corint or Block, as he was often called, was born in Windsor, NC on January 21, 1970 to Gloria Brown Roberson and Corinthian Manning Sr. He received his education from the public schools of Martin County, graduating from Bear Grass High School in 1989.
He worked primarily as a truck driver with TBTI Trucking until his health failed. He was good natured and loved to joke with family and friends. He was fascinated with fast cars and enjoyed watching basketball and other sports.

He was preceded in death by a younger brother, Shannon Maurice Manning and stepfather, Rudolph Roberson.

He is survived by his children: Ciera, Tiera, and Sabrina Brown of Williamston; Kareem Keener of Williamston; Jaquel Brown of Baltimore, MD; Kwadaszha Sherrod of Raleigh, NC; Jerra Thomas of Jamesville, NC and Amiya Hines of Robersonville, NC. Four granddaughters and three grandsons, his parents, two brothers, Richard Carnell and Sean Manning, both of Williamston, NC, a very special nephew, Maurice (Bubba) Manning, two other nephews, three nieces and many aunts, uncles and other relatives.

Share with others
Created with love by Angela Meadows (Corinthian's mother).