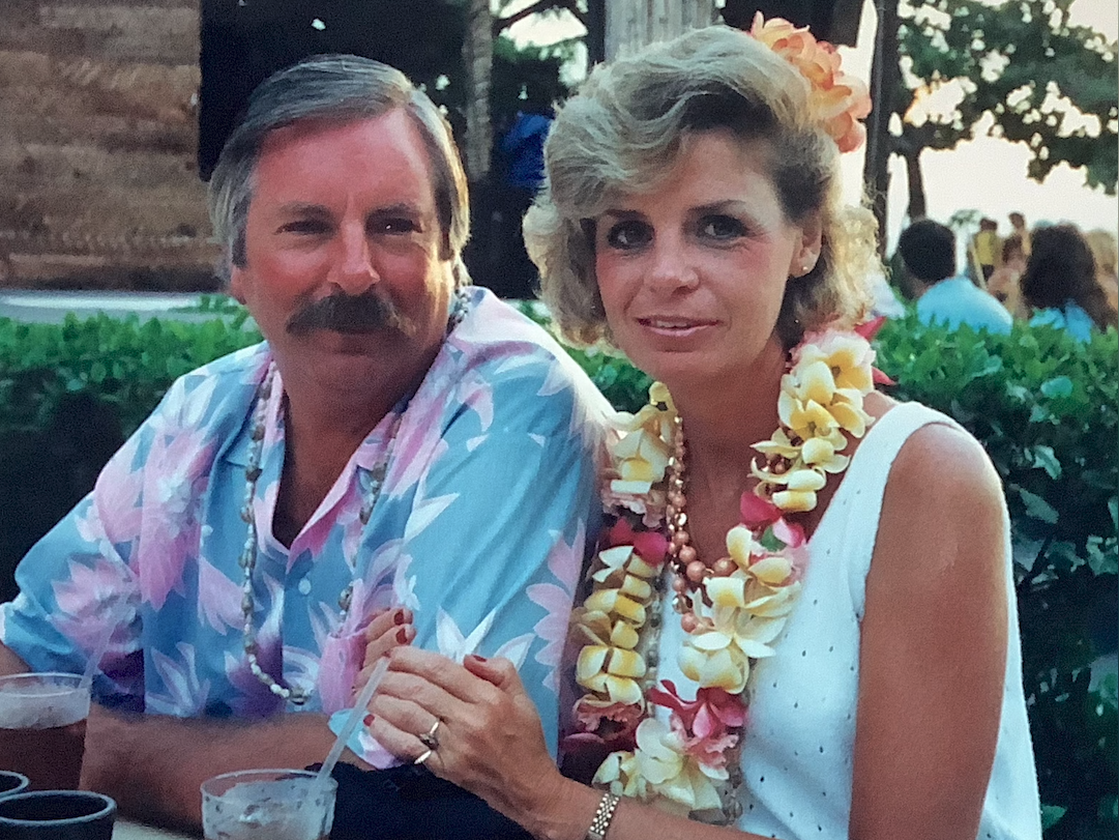 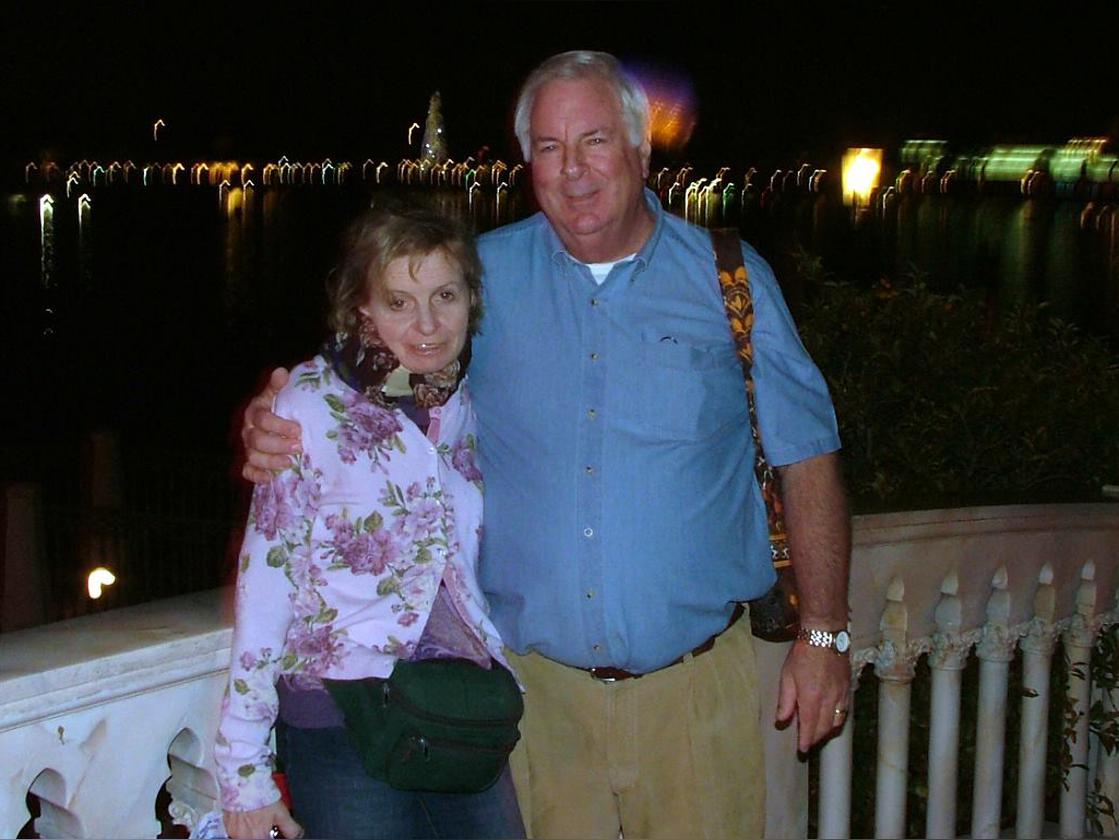 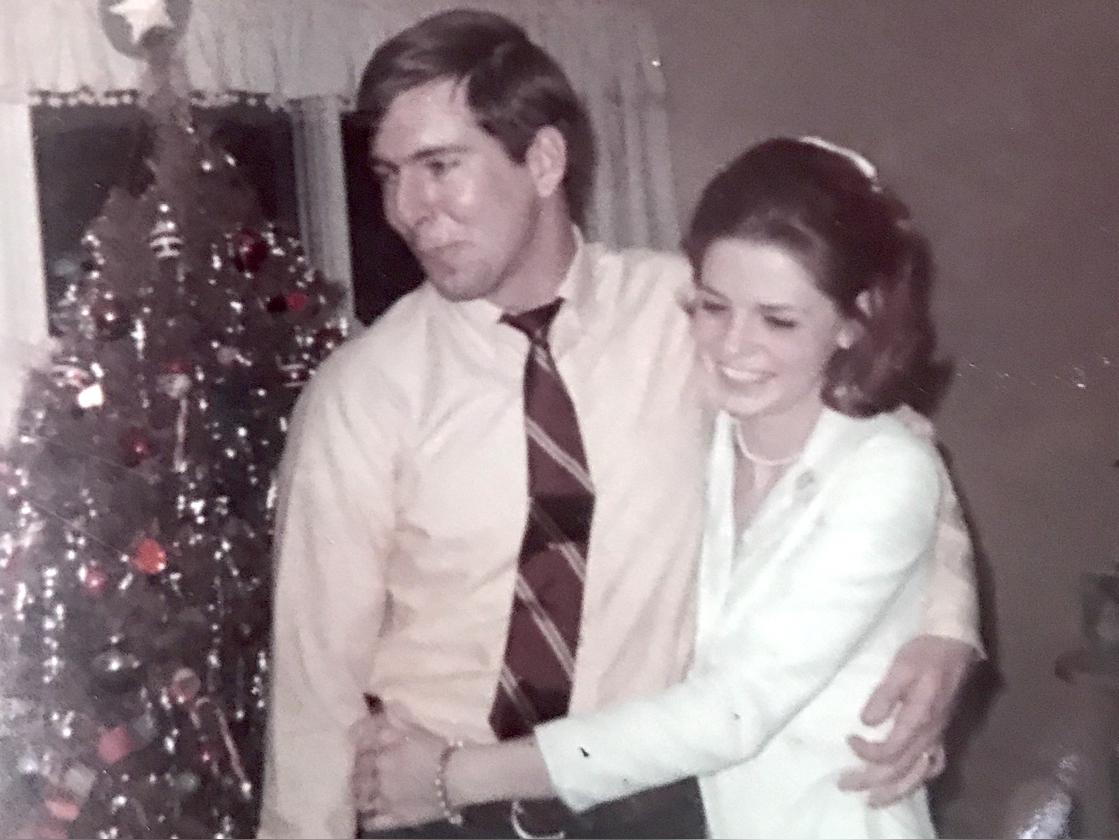 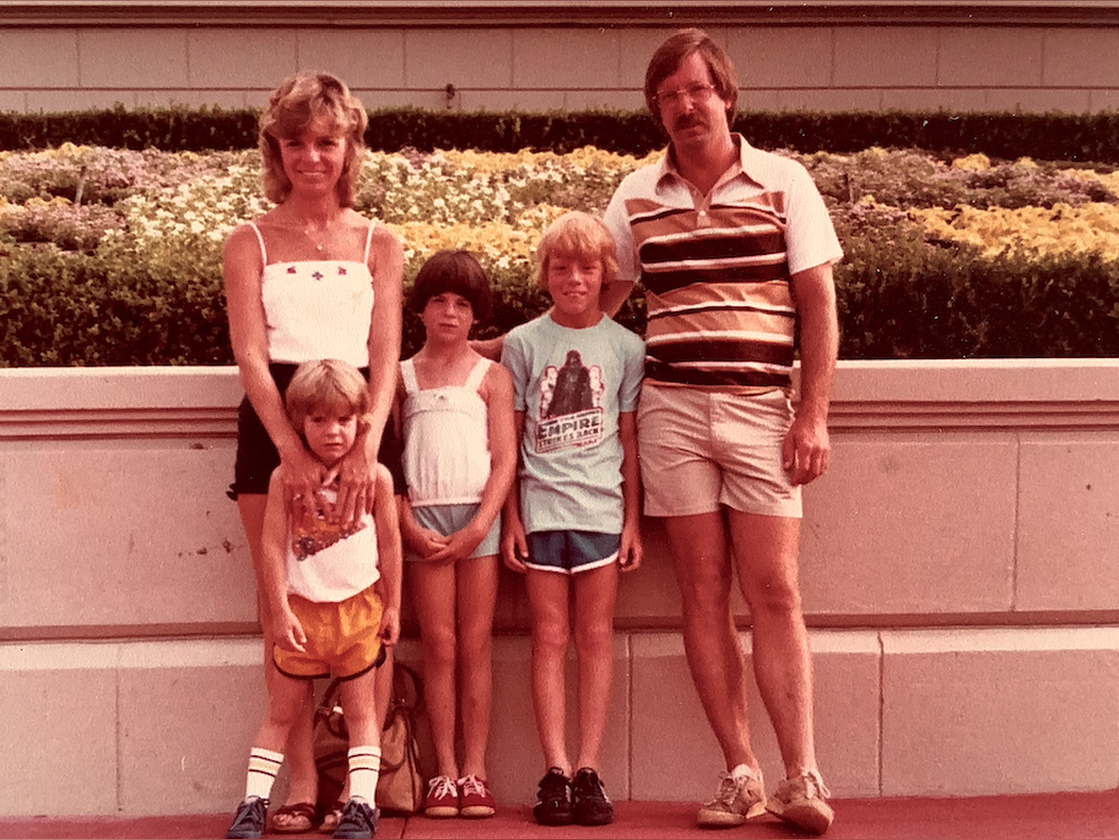 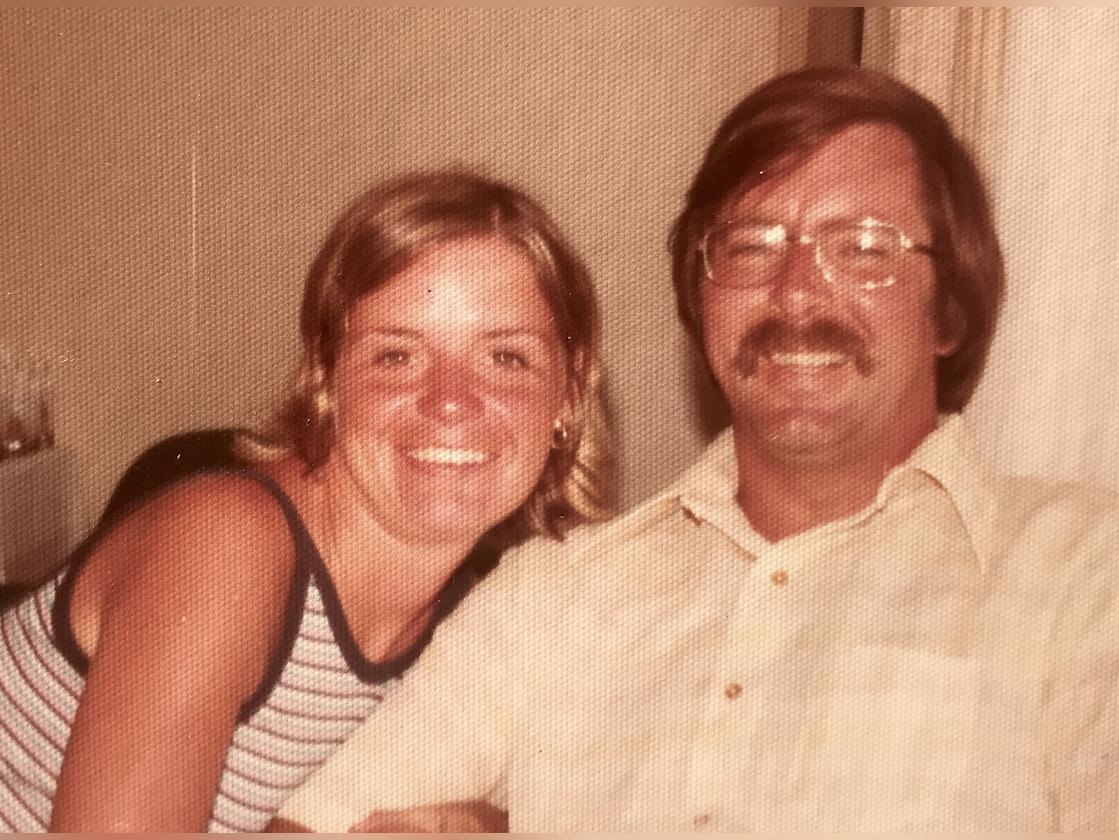 Please consider a gift to Parkinson's Foundation.
Learn more & give

Who else knew Christian & Vicki?

Chris graduated from Parkville High School in suburban Baltimore in 1965. He began his lifelong career in auto financing shortly after graduation. His career was interrupted briefly by his service in an Air Force Reserve unit stationed at Middle River, Maryland. After his service, he worked many years as sales manager for Bob Davidson Ford in Carney, Maryland.

Chris was a man of many passions. First and foremost, he was the primary caregiver to his wife Vicki who has struggled with Parkinson’s and other serious health-related issues for over 30 years. Their time together, through thick and thin, was a true testament to the bonds of love.

In addition to his love for Vicki, he dedicated countless hours making sure David, Christi, and Leif had the most exciting and fulfilling childhood. During the 1980s, the whole family traveled across the country, and even to international venues, for BMX racing. As his children’s interests moved on to other areas, he and Vicki supported them in any way they could. For many years, Chris and Vicki’s house and property in rural Maryland served as a gathering place and second home for many of their children’s friends, some even referring to Chris and Vicki as “Dad” and “Mom.”

Chris also had a passion for animals of all kinds. Over the years he raised dogs, ponies, sheep, dwarf goats, turkeys, quail, ducks of all types, fish, and, particularly, peacocks. His infatuation with fowl earned him the nickname of “Birdman.” There were always various multi-year “stray” cats hanging around.

After moving to Eustis, Florida in 2016, he began channeling his horticulture interests into growing hybrid tropical plants. His son David recently asked him when he knew what he wanted to do for a living, and he responded “I still don’t know what I want to do.” In another life, no doubt he would have had a profession growing plants or breeding animals.

Many knew Chris as the guy who would give you the shirt off his back. He was the guy who knew how to have a good time and, without fail, the person who did not want the gathering (party) to come to an end. Those of us who knew and loved him will always remember and cherish his sense of humor, the wry smile that was always on his face, and the many hours of fun and laughter we shared.

Vicki was raised on a farm that was a part of a professional horse-showing family. This upbringing fostered her love for animals. As a child, she reveled in riding horses with her father, raising various farm animals, and lovingly caring for her younger sister Eileen.

Vicki attended Notre Dame Preparatory School, and then later, Villa Julie College in Maryland. During this time, she met her life-long partner Christian Anderson. Vicki and Chris raised three children, David, Christi, and Leif, on a small farm in Baltimore County. During this time, Vicki instilled her love of animals in the upbringing of her children. Every walk of life was welcomed into their home: cats, dogs, goats, birds, ponies, and so much more. It was not uncommon to see goats inside the house, dogs sleeping in the bathtub, or peacocks on the porch.

In addition to maintaining the Anderson homestead, Vicki supported her children for over half a decade as they competed in state, national, and world-sanctioned BMX events. Many children and young adults affectionately referred to her as “mom.”

During the mid-’90s, Vicki developed Parkinson’s disease. Still, this did not slow her passion for dedicating selfless time to her eight grandchildren for whom she loved and cared for deeply. While the condition continued to take its hold over her body, Vicki worked hard to document every aspect of her battle in hopes that others affected by Parkinson’s disease could benefit from her journey. She even made the selfless decision to offer brain tissue samples at her death for the Johns Hopkins Parkinson Research Center in Baltimore.

Vicki and Chris moved to Eustis, Florida, in 2016. It was here where they both lived out the remainder of their lives as it began, still in love and enjoying every aspect of their natural surroundings.

Despite fighting a courageous battle with Parkinson’s disease for 30+ years, Vicki’s life was shortened by Pancreatic cancer and a broken heart from her husband Chris, who died two weeks prior.

They are now together for eternity.

Please consider a gift to Parkinson's Foundation.
$1,120.00
Raised by 9 people
Learn more & give

While in Fla a couple of years ago I was able to have dinner with Chris and Vicki. The love and care they showed each o…

While in Fla a couple of years ago I was able to have dinner with Chris and Vicki. The love and car…

Please consider a gift to Parkinson's Foundation.
$1,120.00
Raised by 9 people
Learn more & give