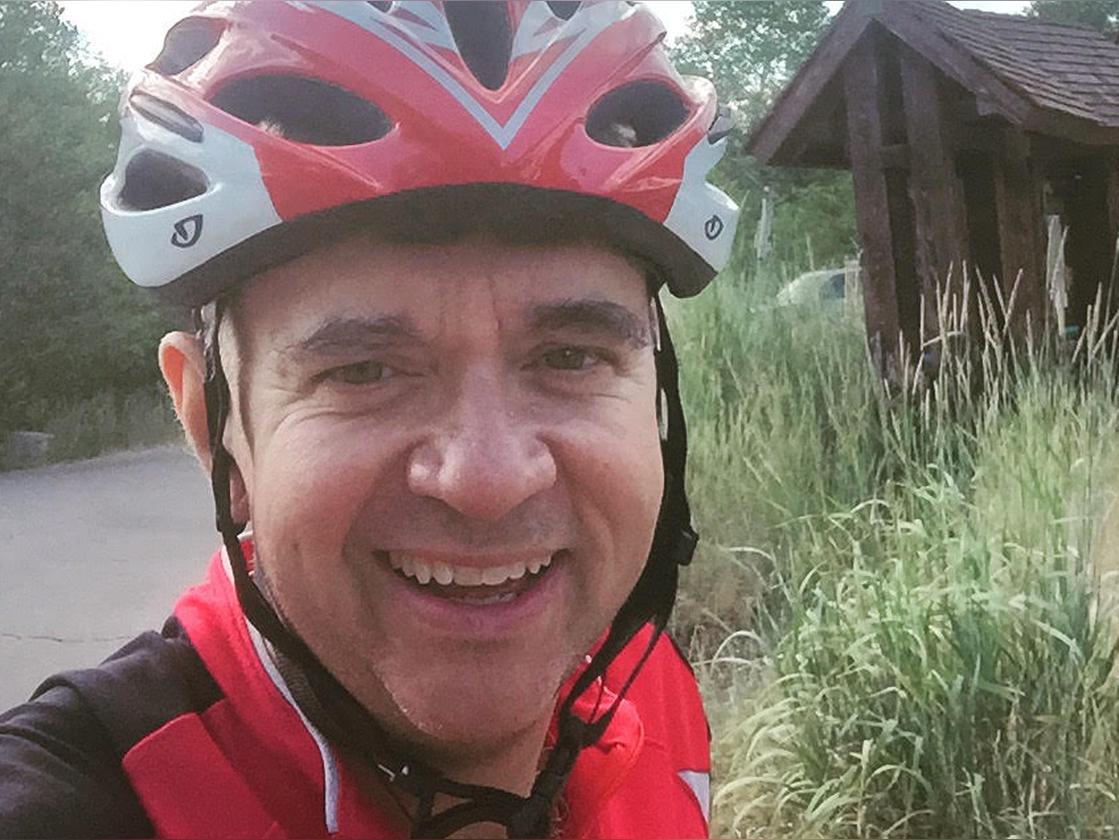 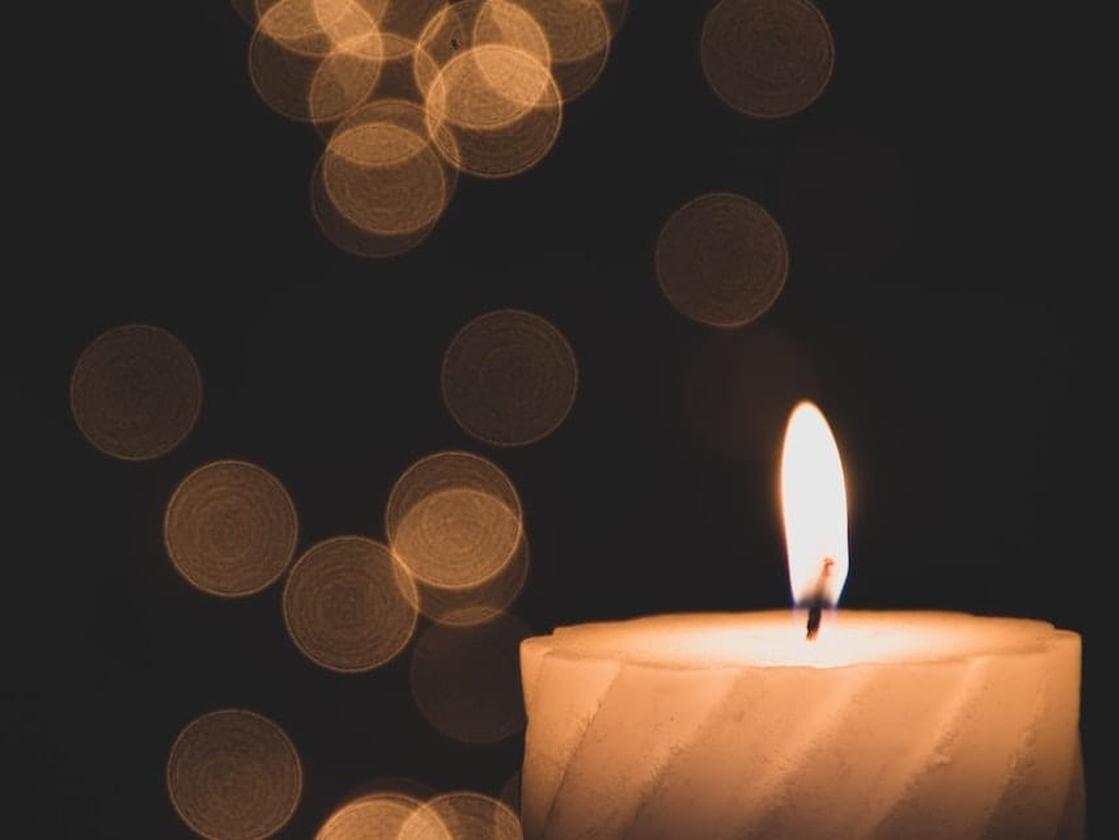 Please consider a donation to Help his wife, Claudia, pay for expenses.
Learn more & give

On September 8th, 1958 one of the world’s silliest goofballs was born in Raleigh, North Carolina and named Charles Thomas McAvoy by parents Russell Lonnie and Edith Christine McAvoy. Charlie grew up in the deep south of Baton Rouge, LA. He often spoke fondly of his childhood there, reminiscing about eating mandarins from the neighbors tree, spending summers in the swamp on a houseboat catching fish with his Dad and big brother, learning to use a pistol as a young boy and getting into trouble. He admitted to accidentally burning down a neighbor’s sugar cane field and breaking the elementary school window in order to see the class reptile pet. He loved telling his 8 grandsons the story about a snapping turtle that latched onto his arm and couldn’t be freed, even with his brother lighting a match under the rear end.
The family moved around the country as his father worked for the government as a chemist. Charlie loved his time as a teenager in Sandy, Utah where he skied with his friends and spent weeks on end in the backcountry of the Uintas. After starting college in Colorado he transferred to the University of Utah. He lived with friends in the Avenues, partying hard, and studying Political Science, a subject he would only unleash his expertise on during spirited Facebook political debates. His whole life he loved reading about history and political science, particularly the Civil War and Russian politics.
He met his wife, Claudia Maughan when his sister, Cathy, worked in the Marriott Library on campus and worked with her. They instantly connected and enjoyed each other’s humor and light hearted take on life. Soon after, they married on March 19th, 1983 at the Ogden Country Club.
Charlie found employment in the food service industry and had a long career as a marketer, merchandiser, and salesman, passionate about restaurants. He was also a talented cook, famous among in-laws, friends, and immediate family for his skills on the grill and the kitchen. His barbecued pork ribs brought all the boys and girls to the yard. He made clear his disdain for bland chain restaurants and relished in helping small independent restaurants thrive. He also enjoyed growing his own food, with his donut peaches being his prized crop. Juicy colorful heirloom tomatoes were a close second.
Charlie and Claudia raised three daughters, Adrienne, Caroline and Hilary. Having three teenage girls gave them early gray hair, but they were excellent parents. Charlie loved supporting his daughters and made sure to scream louder than all the other parents at any event, turning heads and making the audience laugh. He took his family camping often and instilled a love of the outdoors in his children. Many gorgeous early mornings were spent as a family on glassy clear lakes fishing for trout.
In 1995, after years of staying home on Sunday to watch football, he got sick of being lonely and curious about the church that his wife and daughters were attending. He met with the LDS missionaries, read the Book of Mormon, and decided to join The Church of Jesus Christ of Latter Day Saints. He was baptized and became an active member of his ward. He loved serving and participating. A year later he was sealed to his wife and best friend as well as his daughters for time and all eternity in the Timpanogos Temple.
Known for his laid back attitude and hilarious wise cracks, Charlie kept everyone happy and laughing. He transformed terrible movies into a hilarious commentary that turned into years’ worth of inside jokes. Every Saturday was chore day, but he kept it fun by playing an endless stream of excellent music. His favorites were Tom Petty, the Grateful Dead, Lynyrd Skynyrd, John Prine, and any bluegrass. One of his all time favorite hobbies was attending live music with his family.
In the last two years of his life, Charlie experienced many difficult health challenges. Though he felt discouraged and sad about the trauma he went through, he rarely complained, trying to make the best of his situation. On November 25th he passed peacefully and unexpectedly, in true Charlie fashion, without a fuss or complaint. He reunites in Heaven with his parents, his parents in law, and his nephew Michael. Left to keep his unique memories alive are his wife, daughters, eight grandsons, sisters Cathy Johnson, Elizabeth Lett and brother Russell L. "Mac" McAvoy, Jr.
“I want a photo opportunity, I want a shot at redemption. Don’t want to end up a cartoon in a cartoon graveyard.” 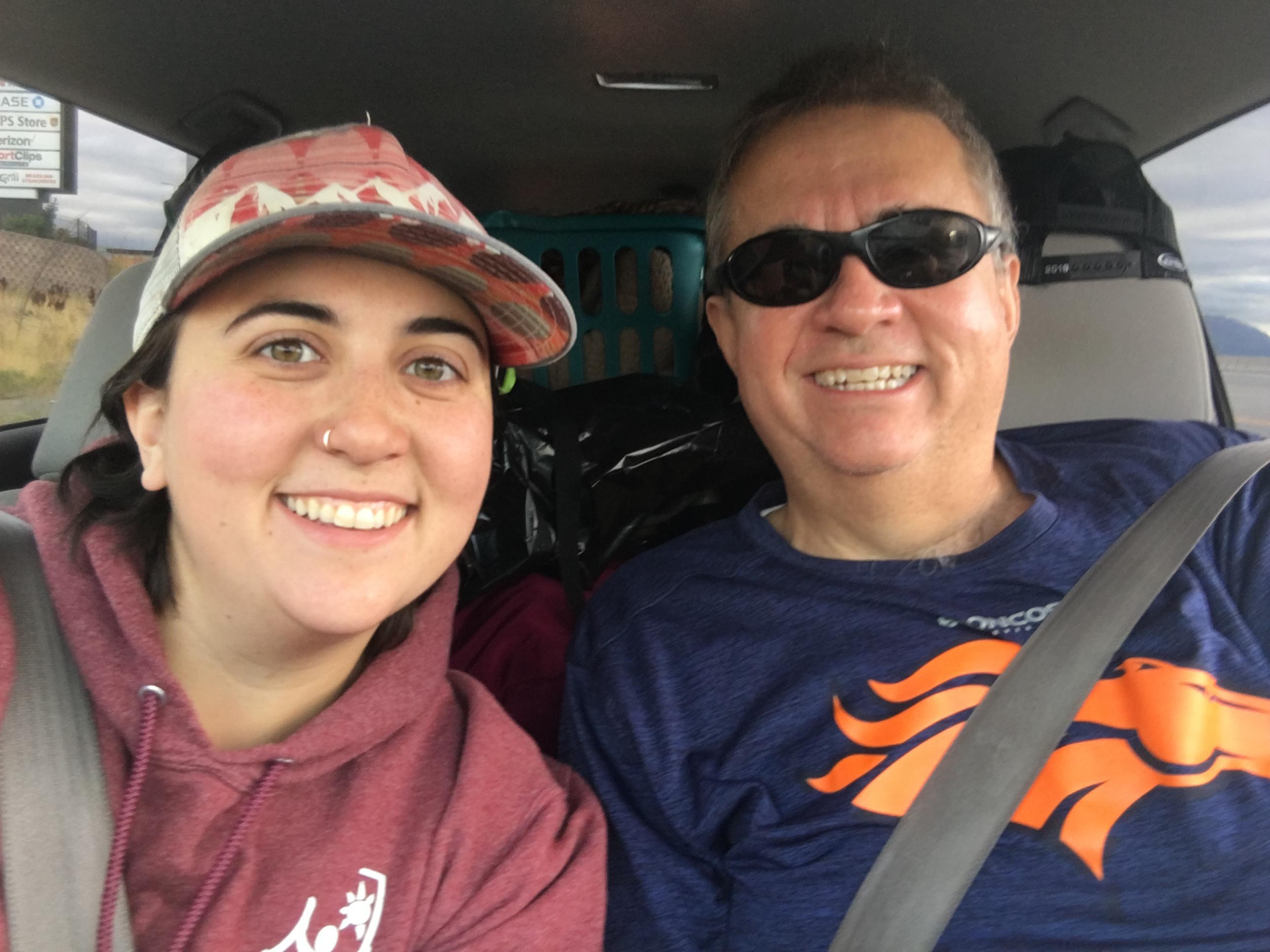 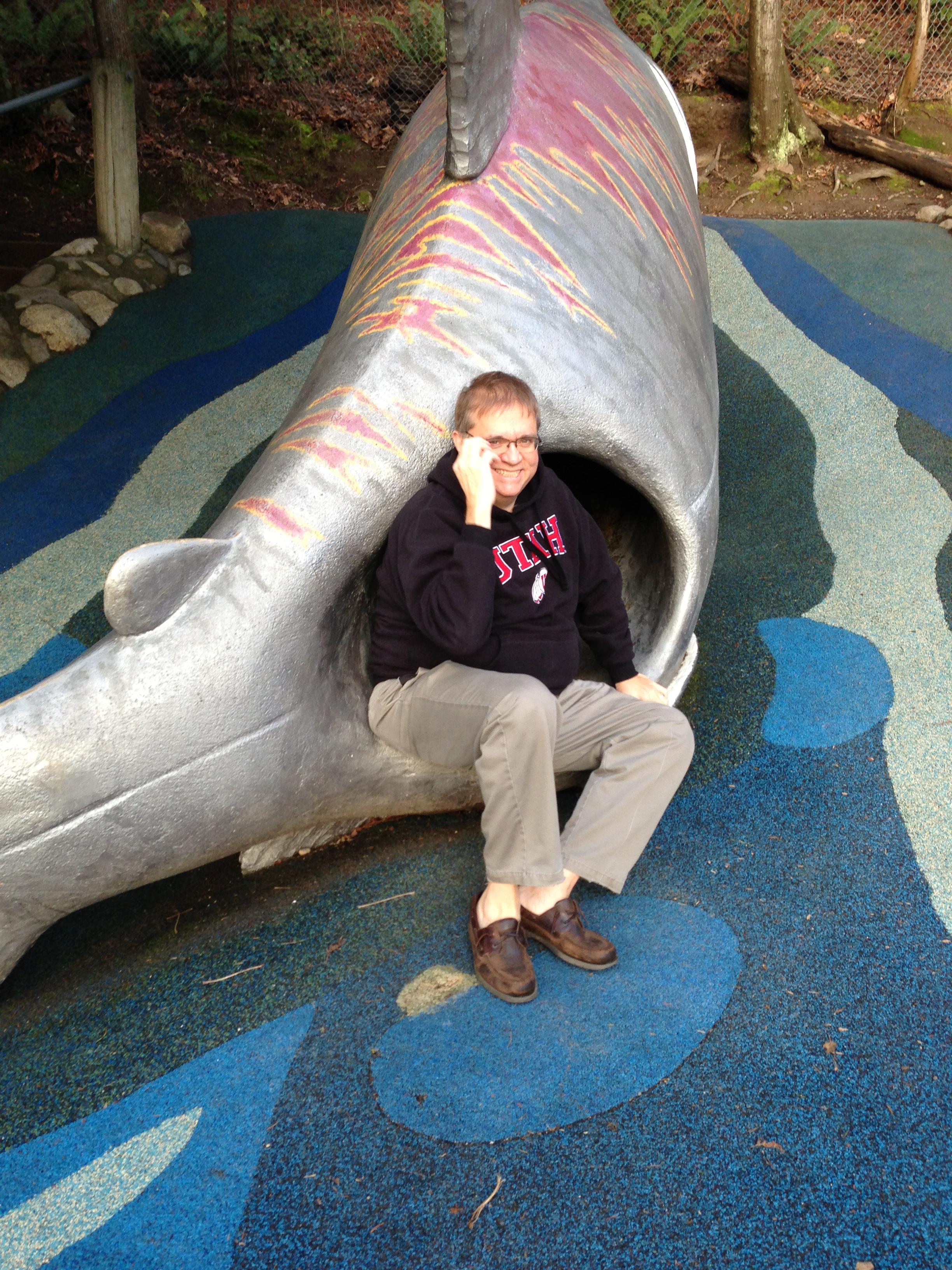 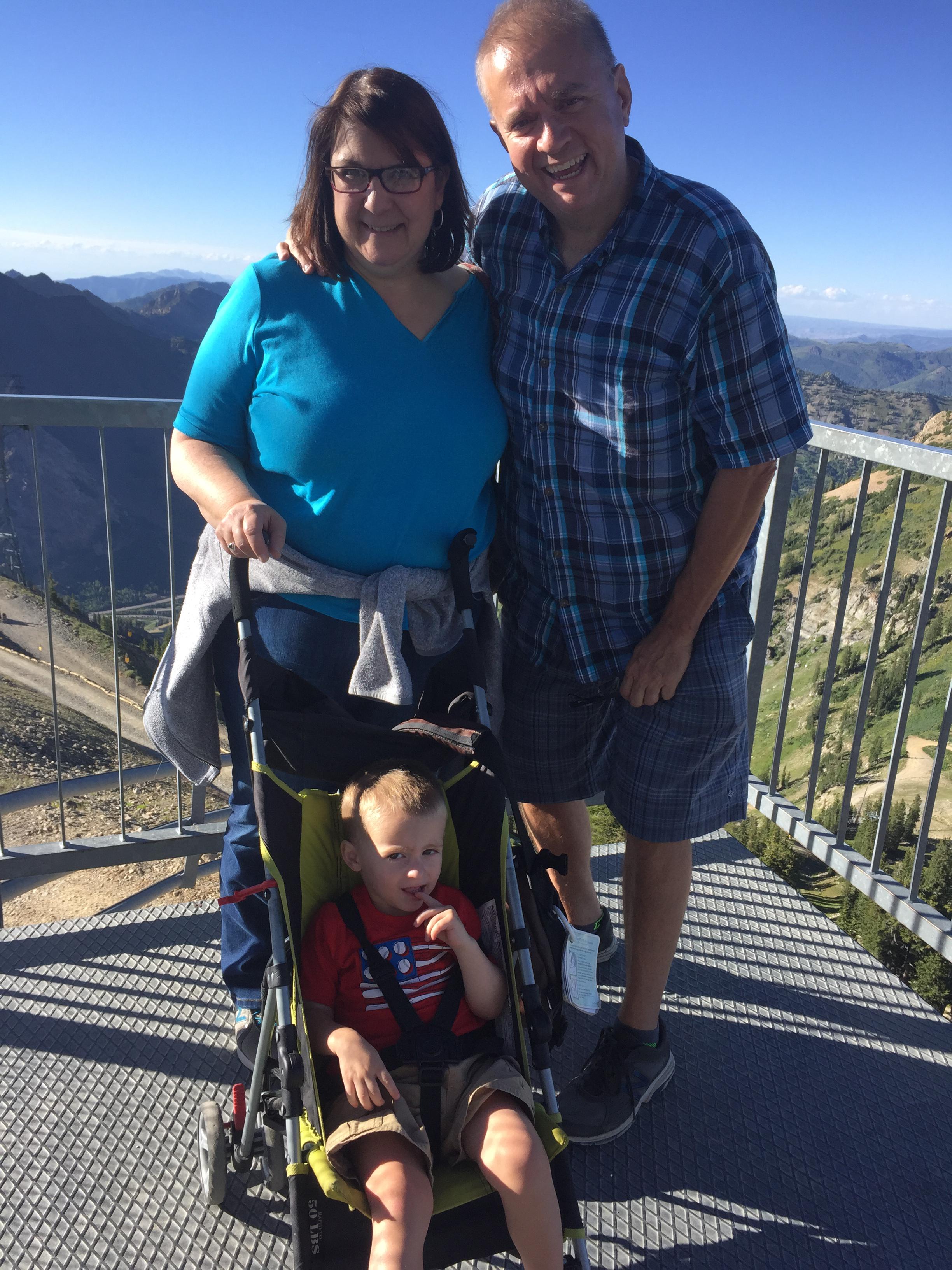 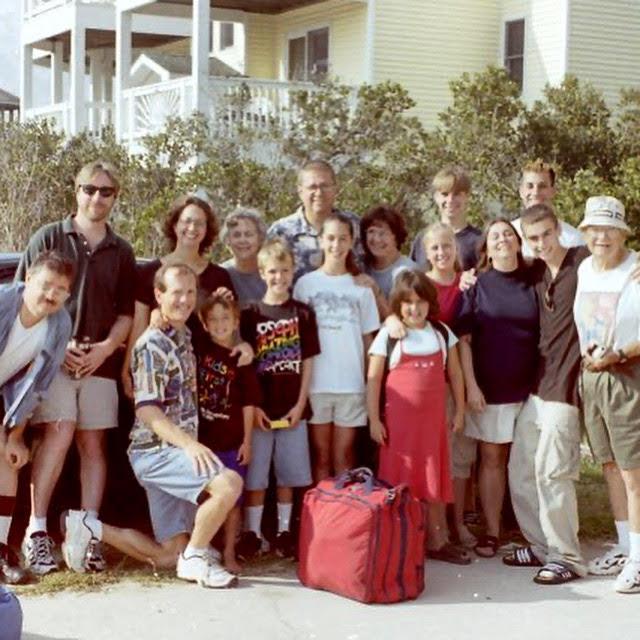