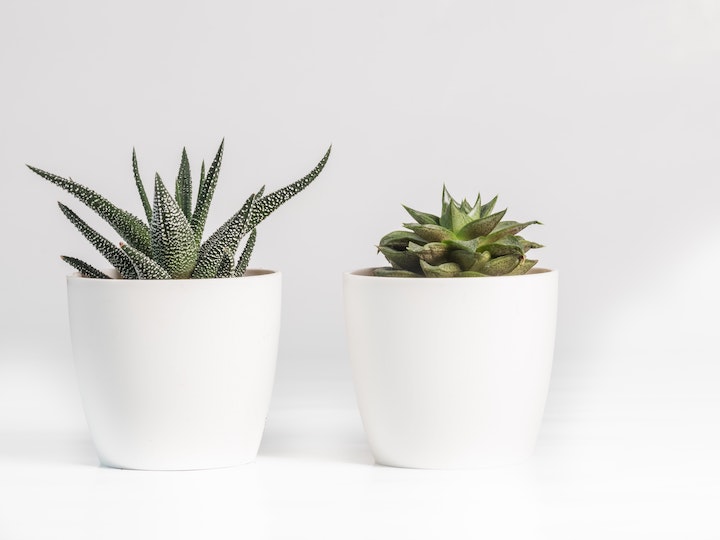 Are you familiar with Memorial Alternatives? Share your knowledge with others.

Bille Modzeleski — I contacted Memorial Alternatives to have them do the cremation of my father. My initial interaction was fine and I felt as if they would respect my family and take care of my father with care,compassion and respect.

Lori, the secretary and I talked about 9am on April 15th. I told Lori I would like for him to be cremated on 420 (a day he celebrates) if possible, Lori told me she would do what she could, Covid19 was delaying things but she would try to have the death certificate ready to go and make that happen for us. She emailed me on April 15th at 11am letting me know things were possibly delayed, attached a link for urns/memorial memorabilia that we could purchase. (this link/email was sent to me 12hrs after he passed away). I sent the link to my siblings for them to decide what they would like. We all were in the process of deciding what we would like.

On April 16th (TODAY) Lori emailed me with a copy of his death certificate, asking for verification that everything was correct so she could submit it to the county. I called her as soon as I seen the email, told her it was correct and asked questions about ordering memorial things from the book/link she previously sent me. During the call I asked about ordering the finger print memoriabila and how the process was done, what we had to do... and Lori said 'he is already gone' to the crematory... GONE, I thought! I said 'what, wait..gone' Lori and I went back and fourth and over our prior conversation. Lori, you told me everything was delayed, today is the 16th. Lori says - with covid19 we can't hold bodies and the medical examiner told us to send him. NO call to us, NO communication through email...NOTHING to let us know he was being sent or ask if we had a order to place from the link she sent us. Lori transferred me to Mark and he talked over me... argued that it was my responsibility to contact them with what I wanted to order from the link (remember we thought 420 was going to be a possibility, we still had time. Covid19 has delayed everything, according to the email Lori sent) Our father just passed away less than 48hrs ago...we are still mourning his passing, it is new and it still hurts. Mark (the owner) did not show me 1 ounce of compassion, not ONE. He was rude, combative and did not take one bit of responsibility for their irresponsibility in treating our family with respect.

My father lost his battle with stage 4 lung cancer on April 14th, 2020 at 10:45pm, Hospice came and did their official pronouncement (by midnight) and then made the call for him to be picked up. It was about 1am when 2 men from Memorial Alternatives arrived to get my father, they came into my home with wet shoes, banged up/chipped my doorway trim into the bedroom where my father was at, threw a white sheet over his body, harshly wrapped it around his head, opened a huge piece of plastic bag 'like' material and struggled to respectfully treat my fathers body with dignity...they were going to put my father onto the gurnny in a position that would have his head tipped down near the floor/feet in the air as they tipped the gurnny to get out of the bedroom and through the hall, untill I asked "are you going to turn him so his head is up?" - Oh yeah... let's turn him, as they whipped his partially bagged body around as if it was a spinner on a twister game...

I thought 'ok, let this go...dad is in Heaven, his flesh is here but his soul is where he's being respected'

UNTILL... today and how I was treated. The lack of communication on Memorial Alternatives behalf, their lack of compassion and respect for our family and what they took from us by sending our father to the crematory WITHOUT notice, is not right! They took something they can never give back to us, closure and something special that we wanted... his finger prints on jewelry and memorabilia.

I would NEVER reccomend their services to anyone. Horrible experience that will take a long time to heal from.
Reviewed on Google on April 16, 2020, 6:29 p.m.

andy marcusse — They were very professional and made you feel comfortable. Would recommend to anyone.
Reviewed on Google on April 22, 2019, 6:35 p.m.

nancy foote — They were there for us when mom passed last year. They explained what we needed to know. They were great with dad.
Reviewed on Google on Oct. 18, 2017, 5:04 p.m.

Have a question? Ask the Memorial Alternatives team
Oops! This business doesn't have messaging set up. Please try calling.