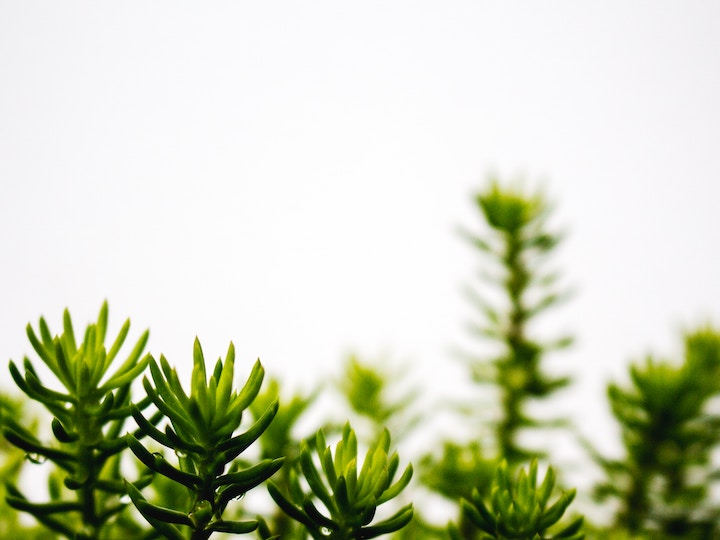 Are you familiar with Humes Funeral Home? Share your knowledge with others.

MaryJo Stephansen — John Humes showed us very little compassion. We had gone in a few days before my mom passed to get pricing and arrange to use this funeral home. We were quoted a price by a woman who worked there because John was busy. Once my mom passed we went to make final arrangements. We were told the price we were given was incorrect and if we wanted those services it would be $1600 more. We barely received an apology for the confusion. We were given a catalog to choose an urn. After less than 5 minutes he asked if we made our selection. It was apparent he had other places to be. We ordered remembrance cards at that time which were not ready when we picked up the urn a week later. They did not arrive until the night before my mom’s service. The name we asked for was not on the cards. They put my mom’s legal name from the death certificate—not what we had requested. Since the service was in the morning there was no time to correct them. It was apparent they forgot to order the cards since we made arrangements ten days before the service.
Again, everything was handled quickly with little regard for our feelings. I would not recommend using Humes Funeral Home in Addison.
Reviewed on Google on Jan. 21, 2020, 6:39 a.m.

Karin Jenssen — J Geils Funeral Services was amazing. So helpful and supportive.
Jim recommended Humes Funeral Home, I visited Humes, felt this would be a special place for my mom’s visitation. The day of the visitation, Humes had an issue with their AC. I told the lady in the office about how hot it was, and I was getting very dizzy. She said she see what she could do.
Other family members complained, they were told different thing. She told one member: “we did not know you were going to have so many people” another person told me said “she we could all going to the other parlor.” What was she going to do push the casket into the other room? Family members told me how rude she was.
I was so embarrassed, when people came to pay their condoles, I was sweating. I did not want to shake hands or hug anyone. Church choir came to sing, they started to sweat because it was hot. We wanted them to sing more but I felt bad for them.
I am so up-set Humes did nothing to help. All I wanted was a fan, but the rude lady could not even bring us one. I never saw her in the room to check out the issue. I guess I would not want to leave my cold office either.
I called Humes, explain my disappointment and was asked if I wanted a call back. I said YES, I am still waiting that was almost 2 weeks ago
Reviewed on Google on Sept. 17, 2019, 6:51 p.m.

Mary Beth Novak-Eckenroad — We have used Humes Funeral Home in the past & once again, the Novak family would like to thank John & his staff for making a very difficult process as easy as possible. From guiding us through difficult decision making, to making sure sympathy & flower cards were safely collected, his professionalism & empathy were clearly evident.
Reviewed on Google on Aug. 19, 2018, 8:22 a.m.

Michael Wiley — Nice facilities. Parking tight in front but plenty out back (have to walk through snow covered parking lot). Clean restroom. Comfortable seating.
Reviewed on Google on Feb. 6, 2018, 5:37 p.m.

Makeup Girl Next Door — I’m going to start off by saying we have used their services for several family members in the past and that’s why we chose to have my grandmother’s memorial service there. Last year we worked with them and pre paid all the arrangements for my grandmother and they were wonderful. Unfortunately my grandmother passed away in January and we had her services on January 20, 2018. It was only a three hour event. Everything was set up beautifully and the dvd’s we’re amazing. But, unfortunately at 4:00 when our memorial service ended John Humes walked into the room looked at his watched and loudly announced we’re closing now and began to quickly usher us out. Stunned by his rudeness family members started to scramble to grab all the flower arrangements (some that were quite large) and our belongings. We all stood in the parking lot bewildered and disappointed as we watched John get into his car and promptly drive away. This was an unacceptable way to end our memorial service.
Reviewed on Google on Feb. 6, 2018, 9:14 a.m.

Have a question? Ask the Humes Funeral Home team
Oops! This business doesn't have messaging set up. Please try calling.