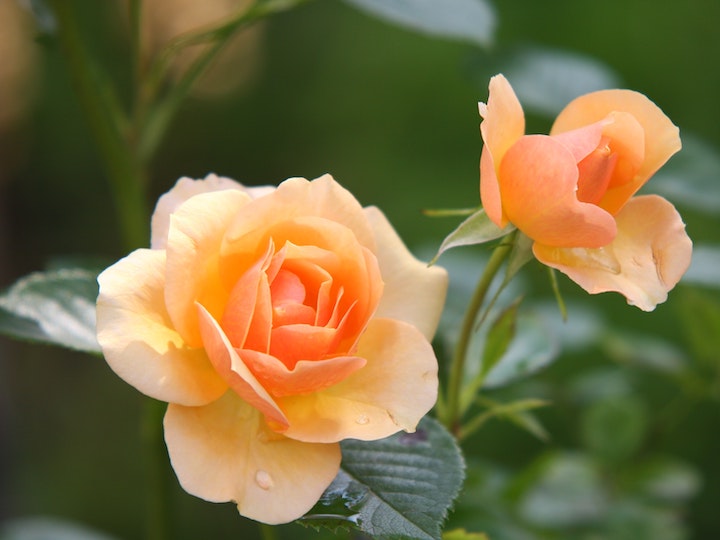 Website
https://www.edencemetery.…
This Ever Loved listing has not been claimed by an employee of the cemetery yet.
Work here? Claim this page.

Levent Parman — Rip HANK MOBLEY 🍀🎵🙏🎶🍀
Henry "Hank" Mobley (July 7, 1930 – May 30, 1986) was an American hard bop and soul jazz tenor saxophonist and composer. Mobley was described by Leonard Feather as the "middleweight champion of the tenor saxophone", a metaphor used to describe his tone, that was neither as aggressive as John Coltrane nor as mellow as Stan Getz, and his style that was laid-back, subtle and melodic, especially in contrast with players like Sonny Rollins and Coltrane. The critic Stacia Proefrock claimed he is "one of the most underrated musicians of the bop era."
Mobley was born in Eastman, Georgia, but was raised in Elizabeth, New Jersey, near Newark.
When he was 16, an illness kept him in the house for several months. His grandmother thought of buying a saxophone to help him occupy his time, and it was then that Mobley began to play. He tried to enter a music school in Newark, but could not, since he was not a resident, so he instead studied music through books at home.
Reviewed on Google on June 17, 2019, 9:52 a.m.

Brianna Kato — For starters both of my grandparents are here also my aunt and cousin and recently just buried my Father here.... The grass was not cut which was on a memorial weekend and I asked where was my father at they didn’t have a clue ! I thought it was supposed to be in their system on a map or on a computer?! There was no marker or nothing that was my first time visiting my dad since we buried him not only two or three weeks ago . SO THE DAY I DECIDED TO SEE HIM WOULD MARK A MONTH SINCE HE’S BEEN GONE !!!! NOBODY KNEW ANYTHING AND THAT BROKE MY HEART , BECAUSE MY DAD MEANS THE WORLD TO ME WHO’S TO SAY IF I WAS EVEN TALKING TO HIM ? VERY UNPROFESSIONAL
Reviewed on Google on May 28, 2019, 10:24 a.m.

Jeanine Monét — The grass is not kept up at all. All the board members and famous peoples grave site are in good condition, but everyone else isn’t. Even the grass cut, is just lying on the ground dried up. The headstones are crooked or have fallen over. Some have tree roots growing underneath them and are sitting up at least 4 inches in the air on one site because of it. The only reason I am not giving this place a 1 star is out of respect for my ancestors.
Reviewed on Google on May 17, 2019, 6:18 p.m.

Nemo Nabisco — Because this cemetery is so old, I wasn’t expecting to see a garden party set up but I definitely didn’t expect to see one of our oldest and first Black cemetery in this country to be in such terrible conditions. It was May when I went to visit and the first thing I noticed was the grass was not being cut and the amount of growth over the fences and headstones suggests that it hadn’t been cut in a while. Although the customer service was great, I couldn’t help but feel anger to see that a historical piece of Black culture in Philadelphia being overseen by Black people would be left in such tattered conditions.

My suggestion to them, reach out to these high schools and even the local community colleges for community service volunteers. I’ve always found that as long as you provide the tools people are willing to support or do just about anything. I personally wouldn’t hesitate to sign my kid up knowing he’s doing something worthwhile and respectful for the century worth of legacies buried there. Also maybe set up a GoFundMe to get headstones for the graves without them. I stepped over several large mounds that were somewhat evenly spaced and when I stuck a metal rod into the ground it was obvious that I had just stepped over coffins on the rise in unmarked graves.

I can’t and won’t tell anyone how to do their job/run a business or live their life but come on! Black people deserve more respect, even in death. To see this historical Black piece of history being treated like this......it just broke my heart. It looks like a cemetery from a horror film. They could literally charge for Halloween tours with the way the place looks...lol. I also recently found out that I have a Grandfather and 4 Great-Aunts (died as children) buried there. Next time I visit Philly I will stop by to see if it has changed. I would hope it has by then.
Reviewed on Google on July 15, 2018, 6:28 a.m.

Have a question? Ask the Eden Cemetery team
Oops! This business doesn't have messaging set up.