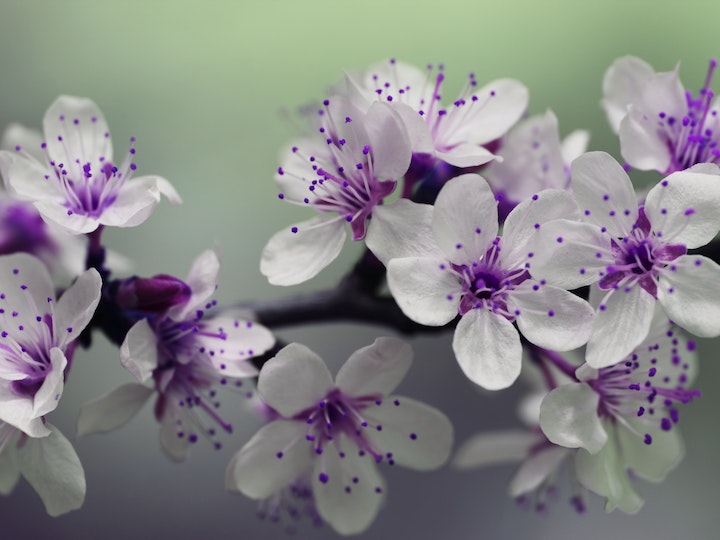 Paul Tuten — Katrina was awesome explaining everything to me. Our family has many grave sites thru out Forest Lawn and I know they will have a good experience with Katrina there. I can't say enough the heart felt she gave me and very respectful Thankyou.
Reviewed on Google on Jan. 16, 2021, 5:59 p.m.

Angela Ortega — This place has gone to nothing. My dad past in April went in office to check to see about my parents head stone and the woman in the office keep asking me if my dad was buried there I said yes and my mom paid in full she could not find paperwork and asked over and over if my dad was buried there. Well hello I think I know were the heck my dad is she found the paperwork in a room. They have yet to cut the grass so we have to take a weed eater to my family Graves. This is uncalled for. This place has gone to hell under this so called new management.
Reviewed on Google on Nov. 23, 2020, 9:18 a.m.

Two more phone calls came from Katrina before the actual funeral - high pressure sales pitches to buy a marker for my dad's grave. She made it sound like it HAD to be done right that minute - "the temporary marker the funeral home leaves will only be left for 30 days because it tears our lawn mowers up and if it's unmarked you will never be able to find the official grave again." She was supposed to email proofs so we could see what our choices were but didn't until I called her the following day to remind her. Her email came with only ONE choice that she'd took it upon herself to design without any input from my mother, my sister, me or anyone else who is actually related to my dad and with no indication of the cost - just instructions that it would be a $400 deposit and financed for 12 months. I asked for a total amount so that we could compare with other vendors as by this point the funeral director had advised me that there were other choices that would be more economical and easier to work with. Katrina responded with a list of reasons why we couldn't do that - only they know the acceptable specifications like thickness, dimensions, materials.... So I'm being pressured to spend $6,000 on a marker that didn't represent my dad at all within 24 hours of his funeral and told that I don't have any other options?!?!

The day of the funeral, the funeral director called to ask if the service could be moved to a shaded area (mausoleum) because the heat index was 110 and my 80 and 90 year old grandparents did not need to be in the direct sun for the length of a funeral. Katrina refused and would not make any other accommodations. Our funeral director was livid and changed everything at the last minute to conduct the service at the funeral home despite COVID-19 restrictions.

We designed and purchased a marker through another vendor the following day at half the cost of the one Katrina decided we had to have. A week later Katrina called my mother to schedule an appointment for her to come in and pay for the marker, when my mother told her it was already taken care of, she became irate and told us we had to have permission to do that and there were fees associated with bringing in another marker (which we already took care of with the company making my dad's marker) and totally upset my mom AGAIN.

If I could rate this place zero stars, or even a negative number of stars, I sure as heck would. They have made an already horrible ordeal exponentially worse. Katrina works on commission and boy can you tell THAT is true. Turning a family's grief and sorrow in to a money making opportunity and refusing to do anything to aid in their comfort or convenience is despicable. I would not recommend this cemetery to anyone and dread the day I have to deal with them again for my mother's final arrangements. Beginning and ending every conversation or correspondence with "I'm so sorry for your loss," is NOT the only responsibility of a cemetery manager. Some basic respect and attention to their basic job requirements would go a long way in making this a better experience for people in the future.
Reviewed on Google on July 23, 2020, 3:24 p.m.

Losing a parent is difficult and trying to care for a surviving parent as they mourn the loss of their spouse is even more so. As my dad's health declined, I began preparing myself for what I expected to be a nightmare of planning and executing his final wishes. To my (pleasant) surprise, everyone was super helpful and respected our decisions above and beyond anything I could have imagined UNTIL we got to the cemetery part of the arrangements.

My grandparents purchased cemetery plots for our family in 1957 and several members of my dad's family are already there - so it's not like we had a choice in working with them. The funeral director called and made the initial arrangements according to what we'd requested. It's July in Savannah, Georgia so the heat is crazy and with COVID-19 restrictions, we asked for as early in the day as possible. We requested 10 AM but Katrina (cemetery manager) said nothing was available before 11:30 AM so we agreed to that and finalized everything with the funeral home. Two hours after we'd left to take care of other errands, Katrina called to say she'd "found paperwork that came in over the weekend that she hadn't been aware of" and as a result we couldn't have my dad's funeral until 1 PM. So, a second round of phone calls to every member of our family, changes to the obituary, etc. was necessary. It was just RIDICULOUS.

Then Katrina called again to discuss the vault. When I indicated the most economical choice for the vault, she responded "You really just want lined concrete???" As though I'd suggested burying my dad in a pothole on Abercorn Street. I was mortified and completely insulted. Above and beyond everything else my dad was the most economical man you'll ever meet and we knew he did NOT want us to spend tons of money to bury him. And even if that was not the case, how dare anyone belittle or question a family's decisions based on price - how would a daughter who couldn't afford anything more feel if she had to deal with that nonsense? It's the most uncaring and callous treatment I've ever received, especially at a time in my life when I was emotionally fragile and had more than enough to do.
Reviewed on Google on July 23, 2020, 3:22 p.m.

Starbuckslover81 — I walked in the office which was basically a mobile home and the problems started. The staff was rude and then after the internment they employee rode a golf cart up to me after we had just let a loved one to rest and asked me for my email and whated to do for changes in the tombstone. I was already struggling to get my 88 year old mother into the car who was already struggling from the heat and the fact she lost her husband of 70 years!! I told her now was not the time or place and she kept going on and on about it and my mother was stressed and just trying to get into the cool. She continued to go on and on about it all and trying to convince me to spend more with them. I told her we were leaving and she huffed off! I am more than infuriated about all of this mess! All this place cares about is money!
Reviewed on Google on July 20, 2020, 11:38 a.m. 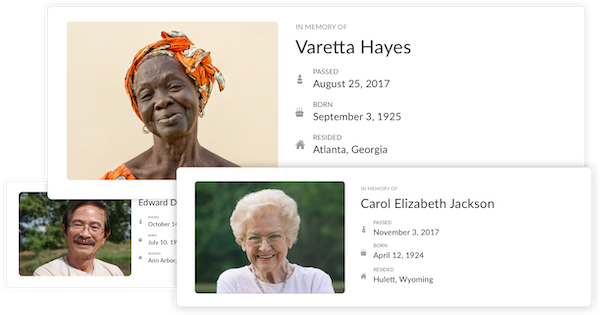