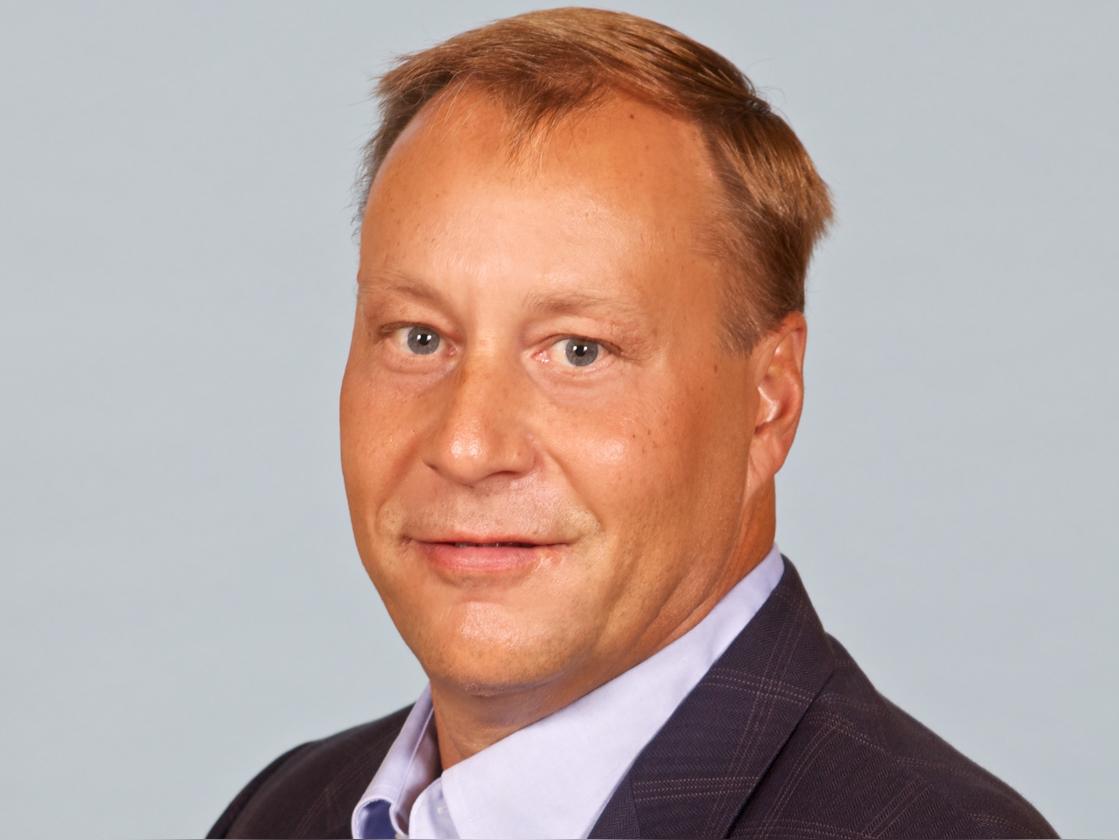 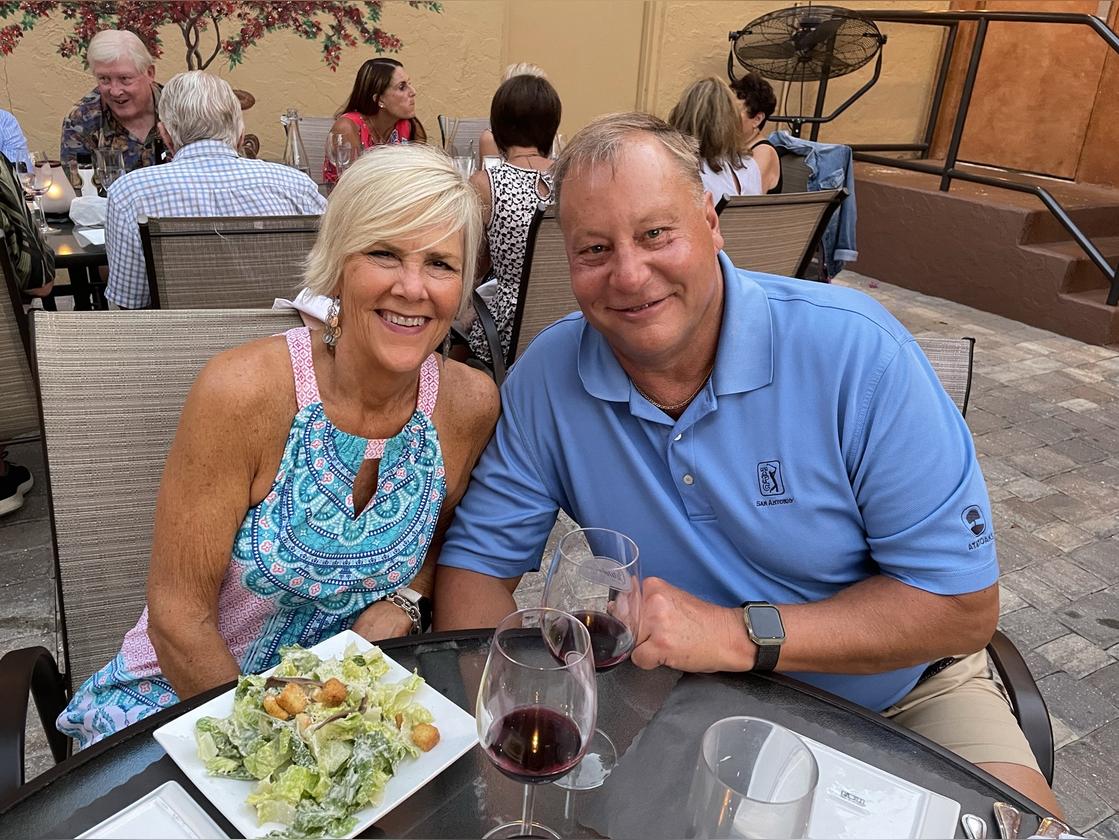 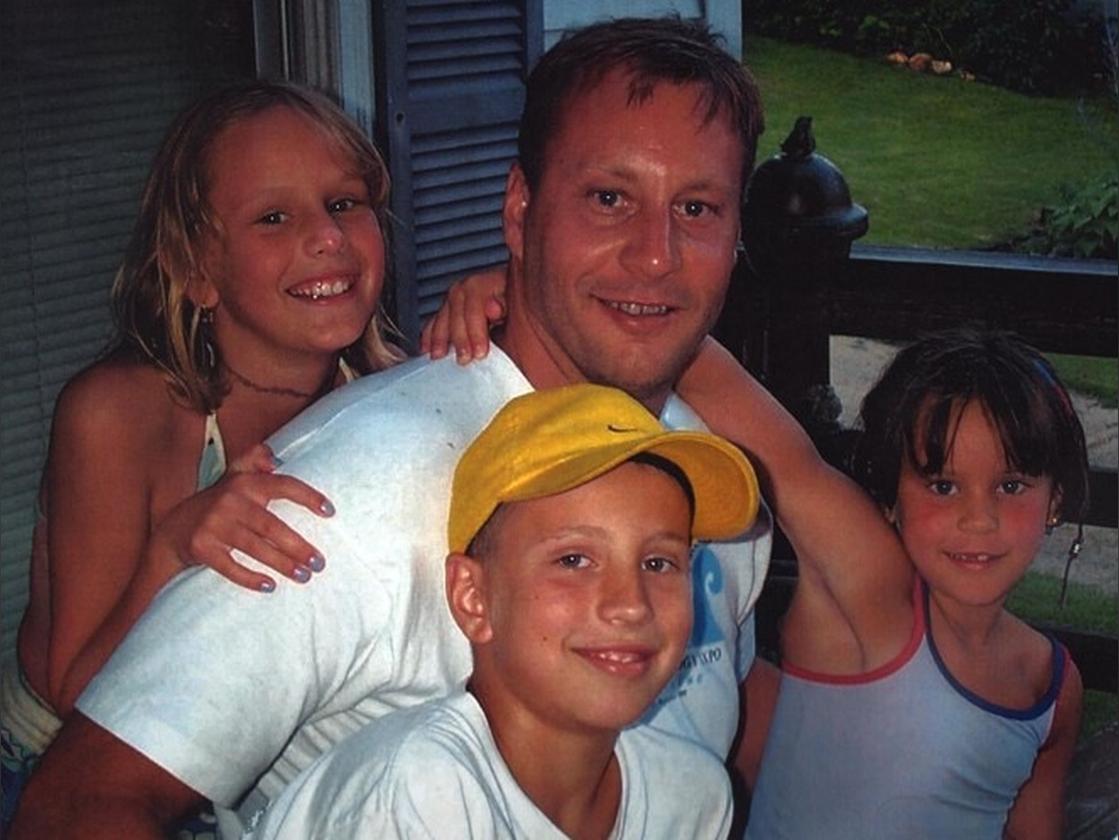 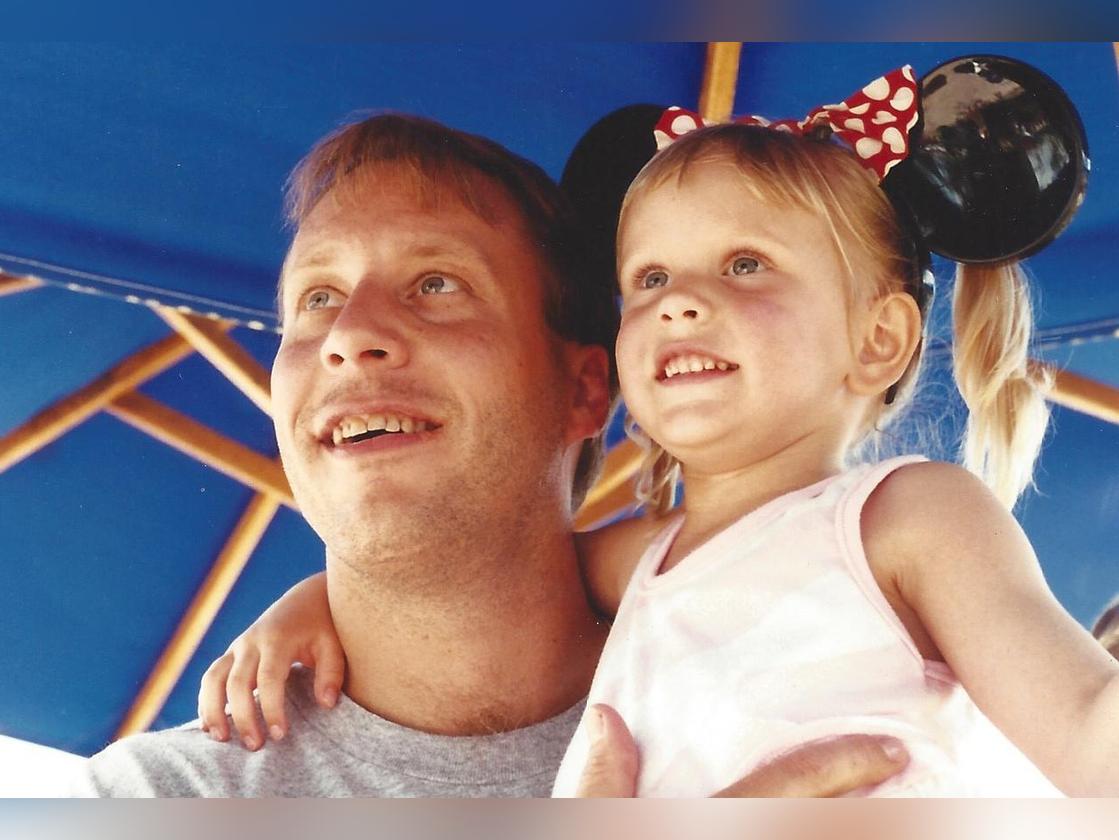 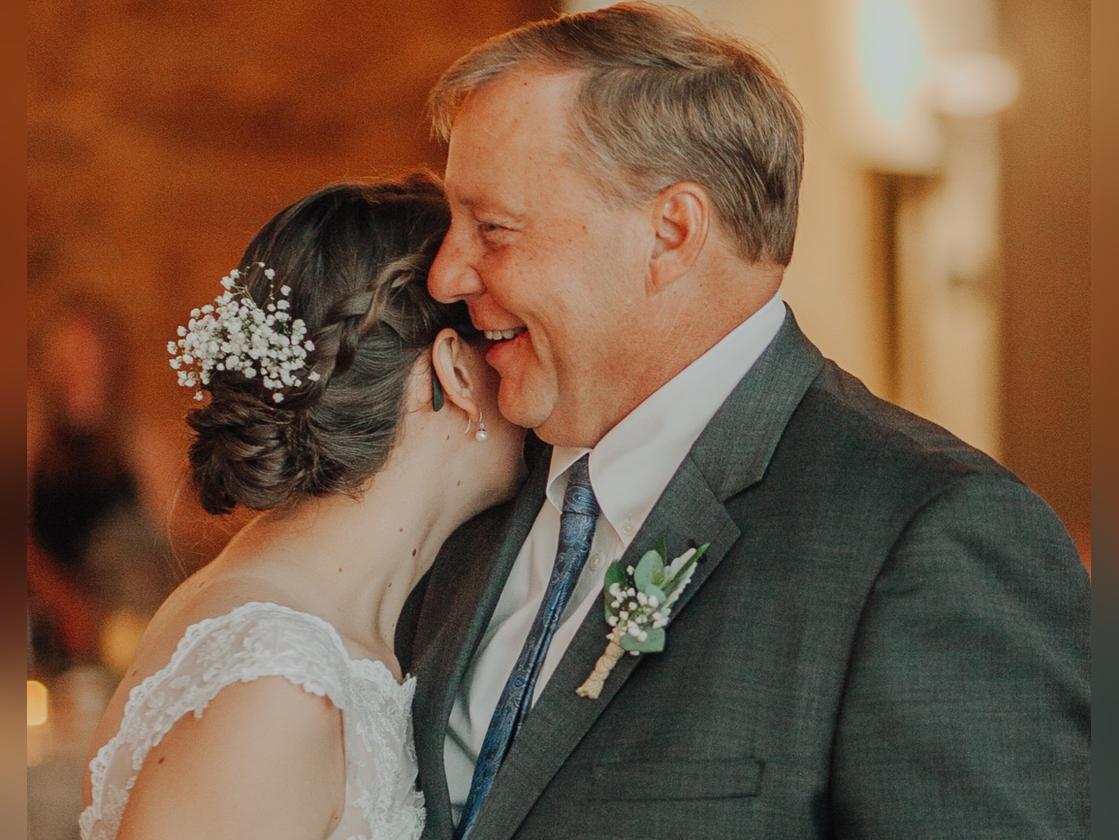 Thomas "Tom" Chesbrough, 62, of Punta Gorda, FL, peacefully passed away on June 09, 2022 surrounded by loved ones, after a courageous battle with sarcoma.

Tom was born on July 02, 1959 to William R Chesbrough and Eleanor J Kluender in the bustling city of Elgin, IL. After Tom graduated from Elgin High School in 1978. He enjoyed playing sports in high school including baseball, basketball and football. He pursued degrees in Computer Science, Business Management and Economics at Northern Illinois University. He received his Masters in Business Administration in 1987 and his Chartered Property and Casualty Underwriter designation in 1998. After graduation, he worked in Insurance Technology and Software for 43 years. Tom was considered a pioneer and thought leader in Business Intelligence. He spoke at numerous industry forums and authored feature articles and a chapter in an industry handbook.  He also appeared on television programs and served on several technology advisory councils.  In 2002, he married Debra Kressig in Overland Park, KS. Tom's primary passion was spending time with those he loved. He loved to travel to and with family to make memories. He enjoyed golfing, boating, fishing, guys poker, time with friends, and was passionate about sports. Tom had a playful relationship with his dogs, Bosley and currently Hunter.

Will you be at the funeral? Send your RSVP.

Please consider a donation to any cause of your choice.
$600.00
Raised by 5 people
Learn more & give

Please consider a donation to any cause of your choice.
$600.00
Raised by 5 people
Learn more & give

Share with others
Created with love by Debra Chesbrough (Tom's wife).