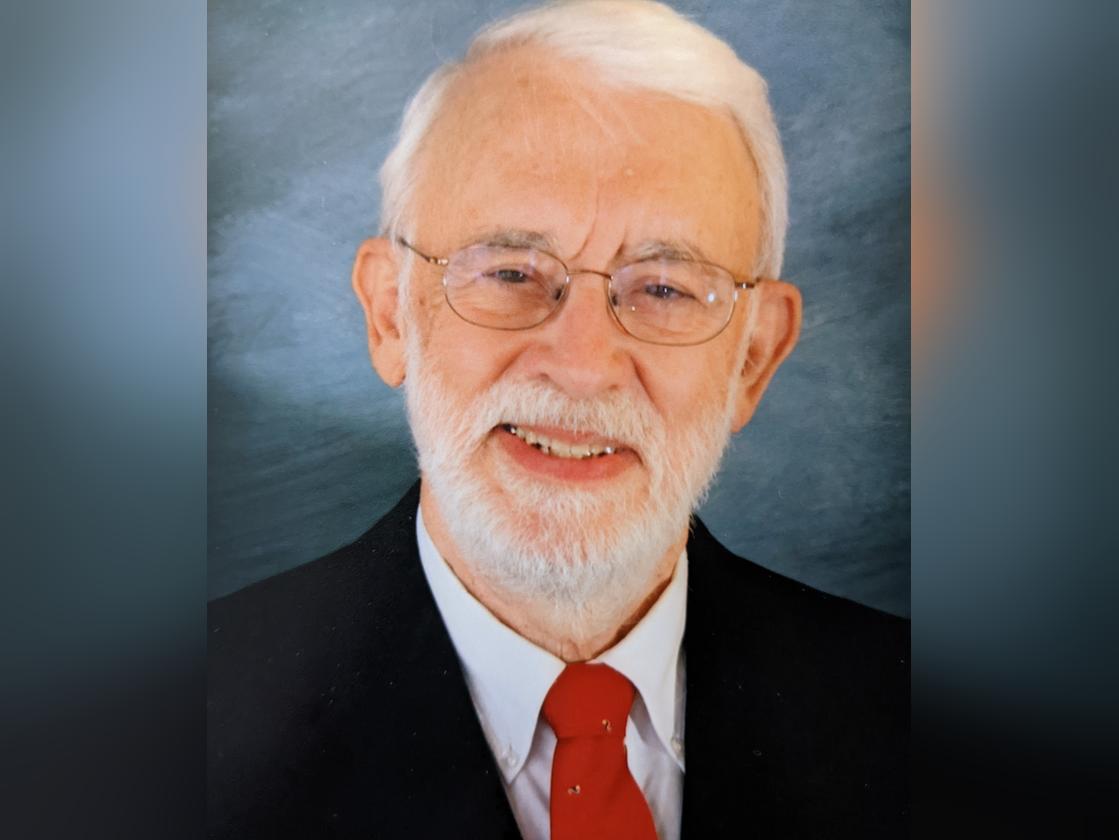 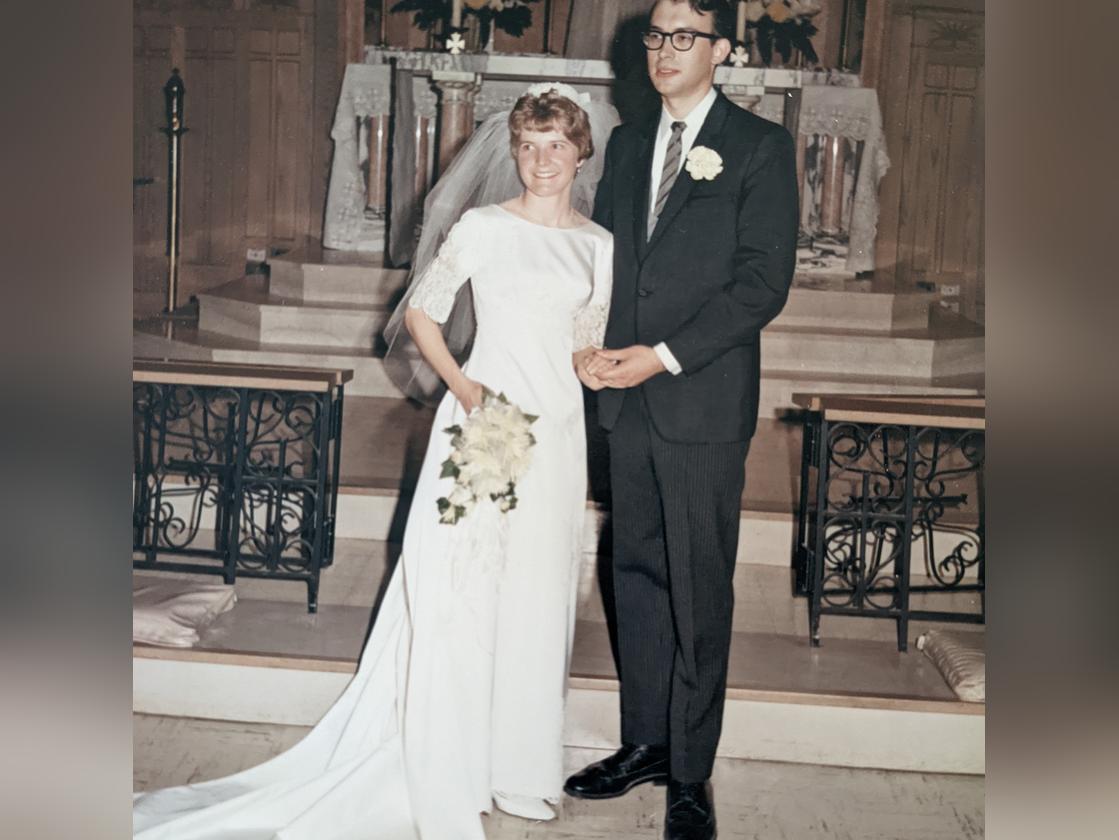 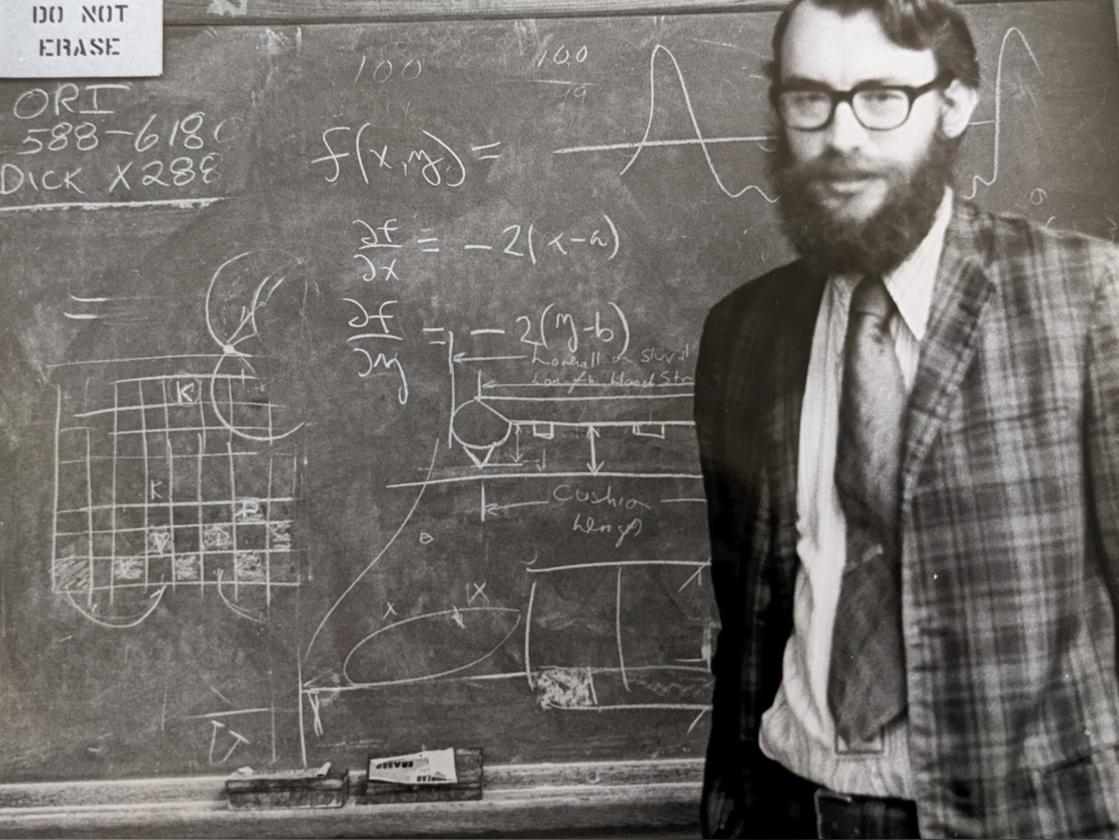 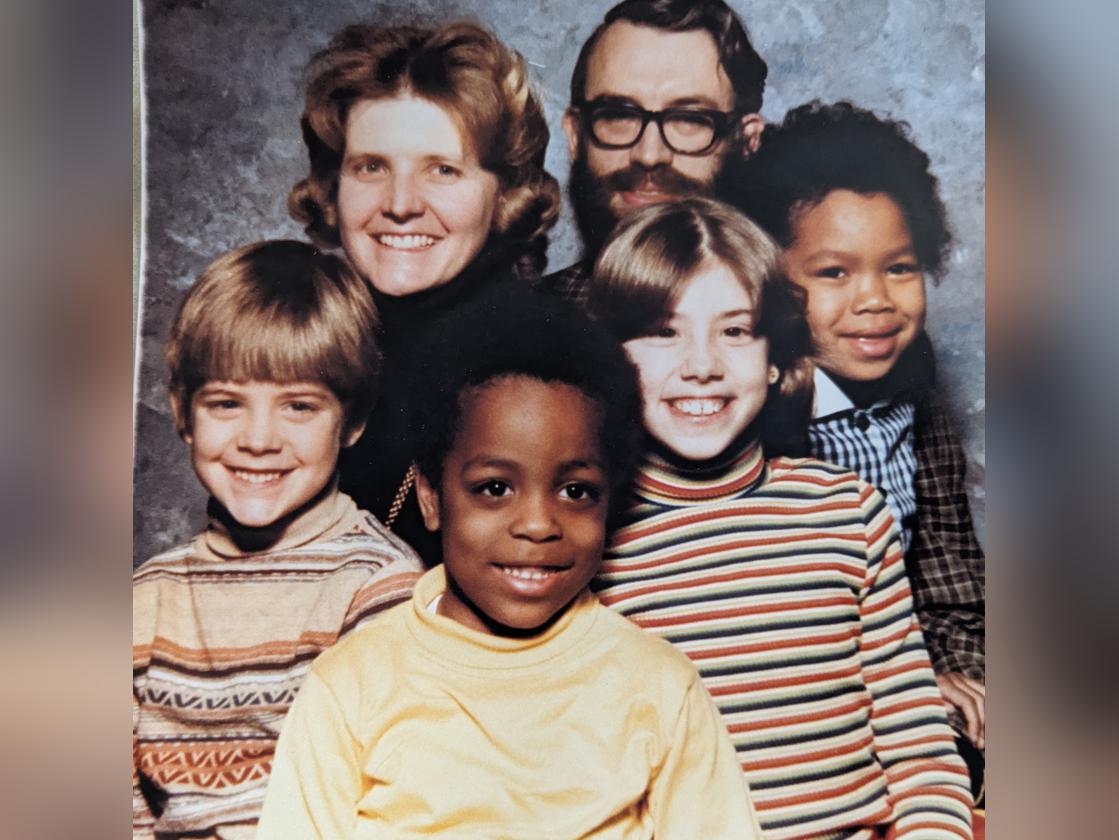 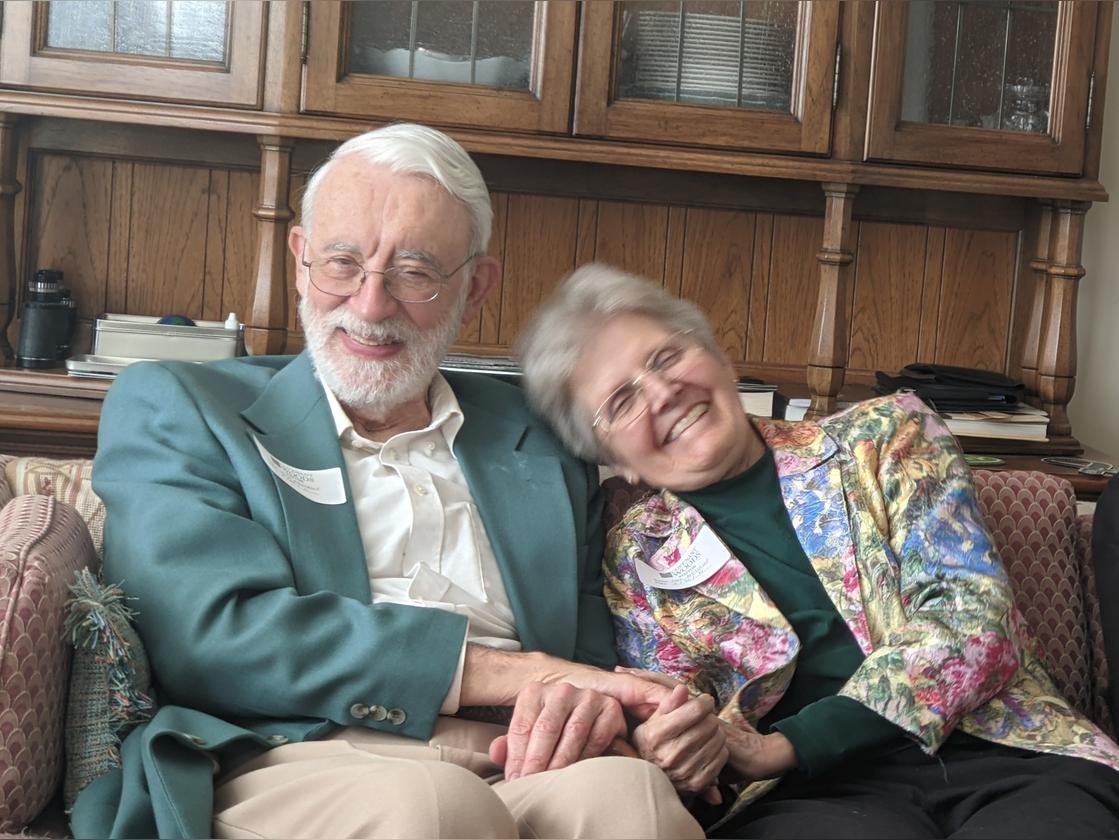 Richard “Dick” Messalle, age 79, formerly of Silver Spring, MD, passed away in his sleep on December 18, 2021 in Springfield, VA. Dick was born in New Kensington, PA. He graduated from Penn Joint High School in 1960, and then he went on to earn a BS in Mathematics from St. Vincent College in Latrobe, PA. He then moved to Maryland to begin his graduate degree studies at the University of Maryland. Upon graduation, he started his professional career as a civil servant working for the US Navy at the Naval Surface Warfare Center, Carderock Division (David Taylor Model Basin) in Potomac MD. On the first day of work, he met his future wife of 53 years, Patricia Messalle. He went on to obtain three additional Master Degrees throughout his career. Dick loved Math, Science, Theatre and Science Fiction. He enjoyed collecting and reading books of all types. Dick also was an active member of the Society of the Market Technicians and liked the challenge of investing in the Stock Market.

Dick is survived by his wife Patricia Messalle and their four children and four grandchildren, and his sister Roberta Messalle.

Dick’s cremated remains will ultimately be laid to rest at the St. John’s the Evangelist Historic Church Cemetery in Silver Spring MD at a future date in 2022.

Please consider a donation to any cause of your choice.
$35.00
Raised by 1 person
Learn more & give 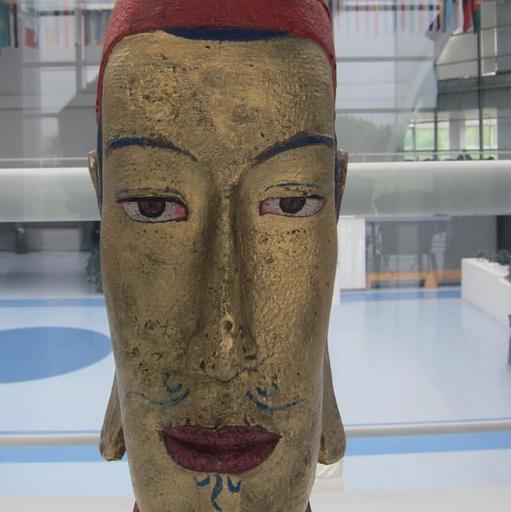 W.B. Yeats wrote:  "Think where man's glory most begins and ends, and say my glo…

W.B. Yeats wrote:  "Think where man's glory most begins and …

Thank you everyone for coming. I’m Carl and I’m Richard Messalle’s son.

Thank you everyone for coming. I’m Carl and I’m Richard Messalle’s son.

Thank you everyone for coming. I’m Carl a…

Please consider a donation to any cause of your choice.
$35.00
Raised by 1 person
Learn more & give