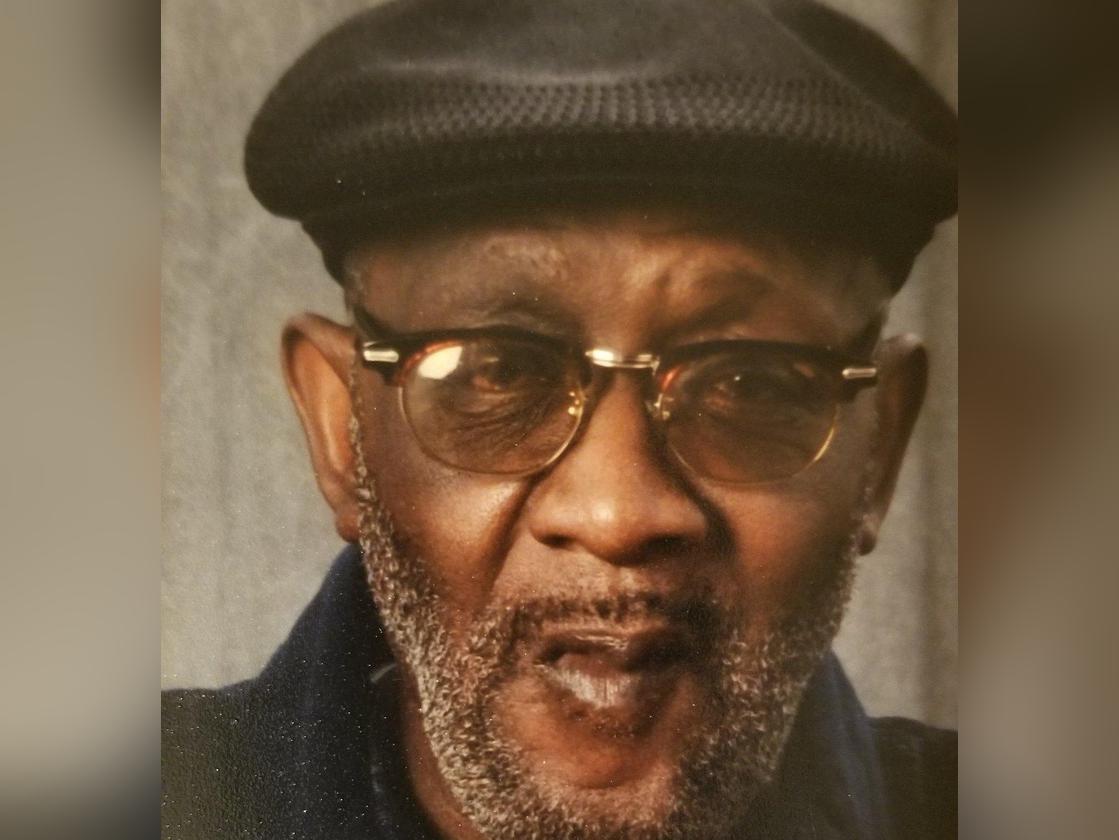 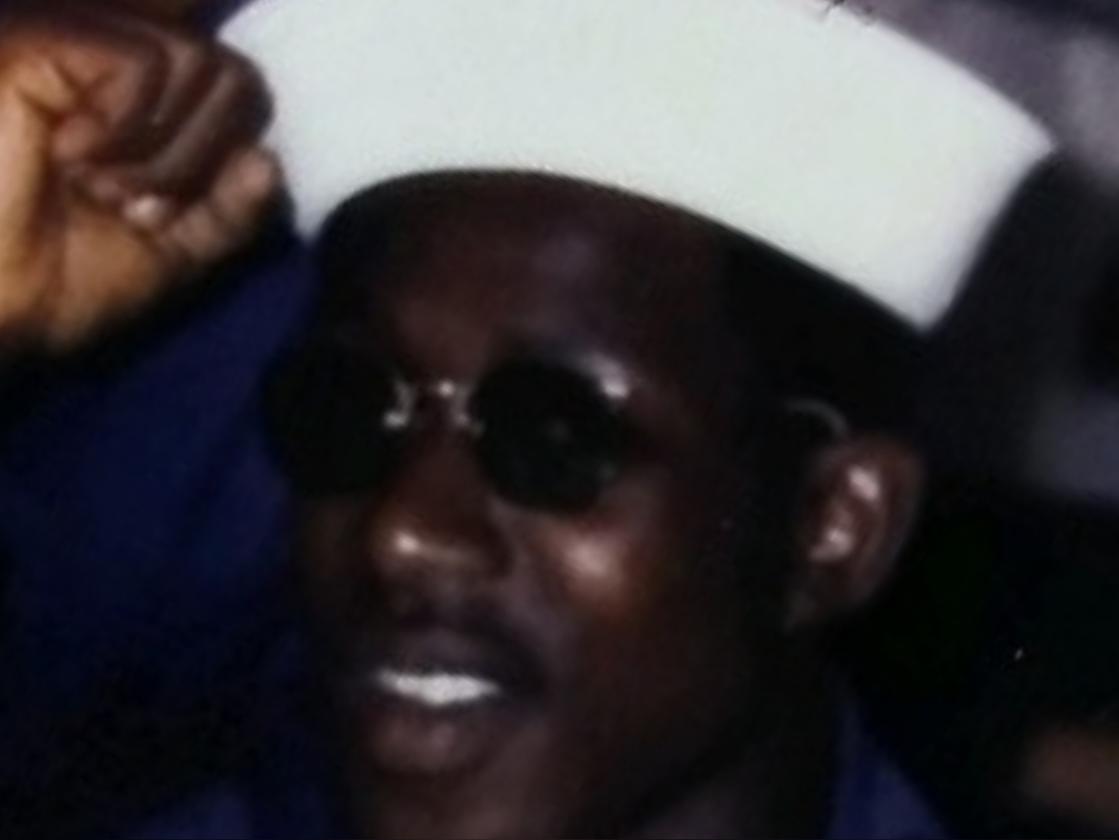 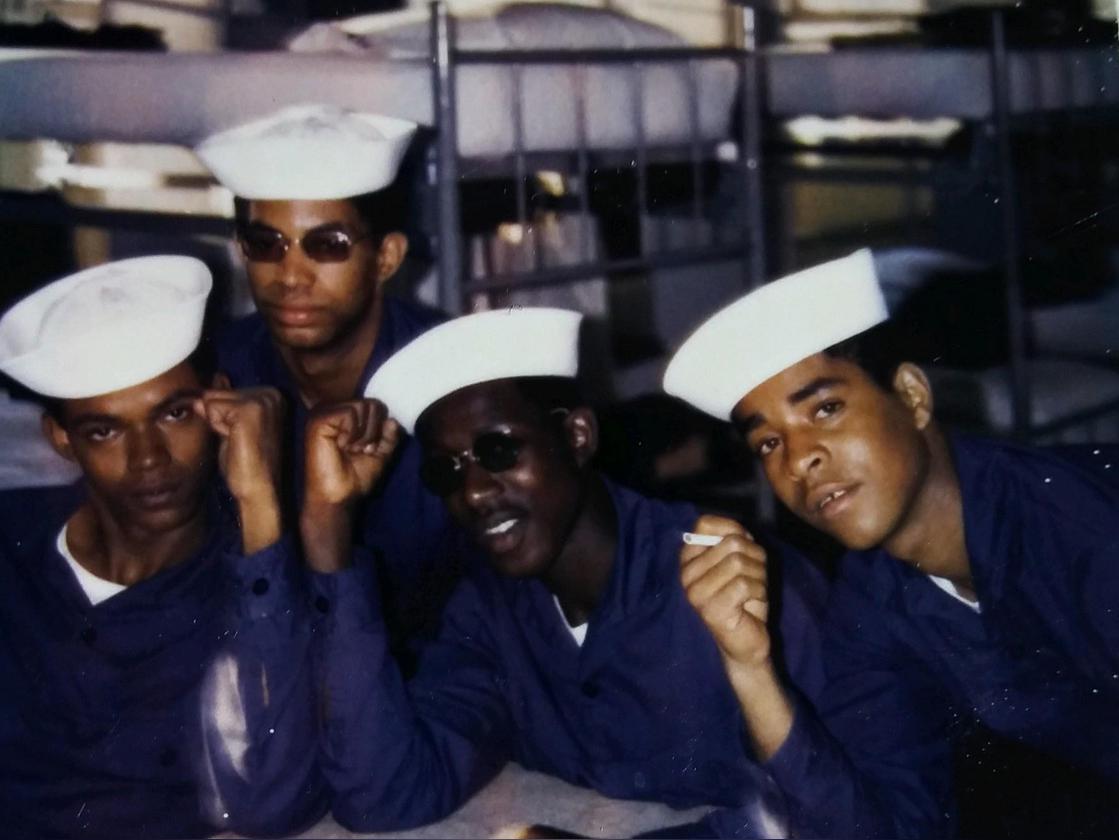 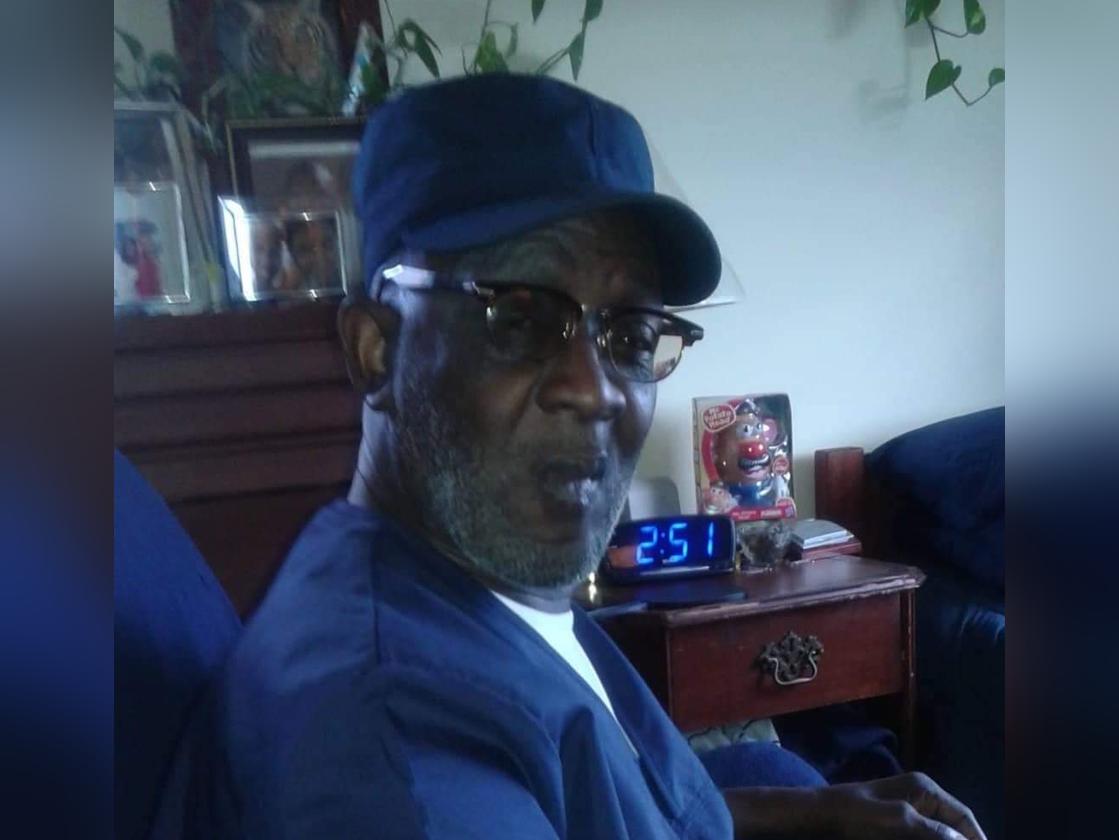 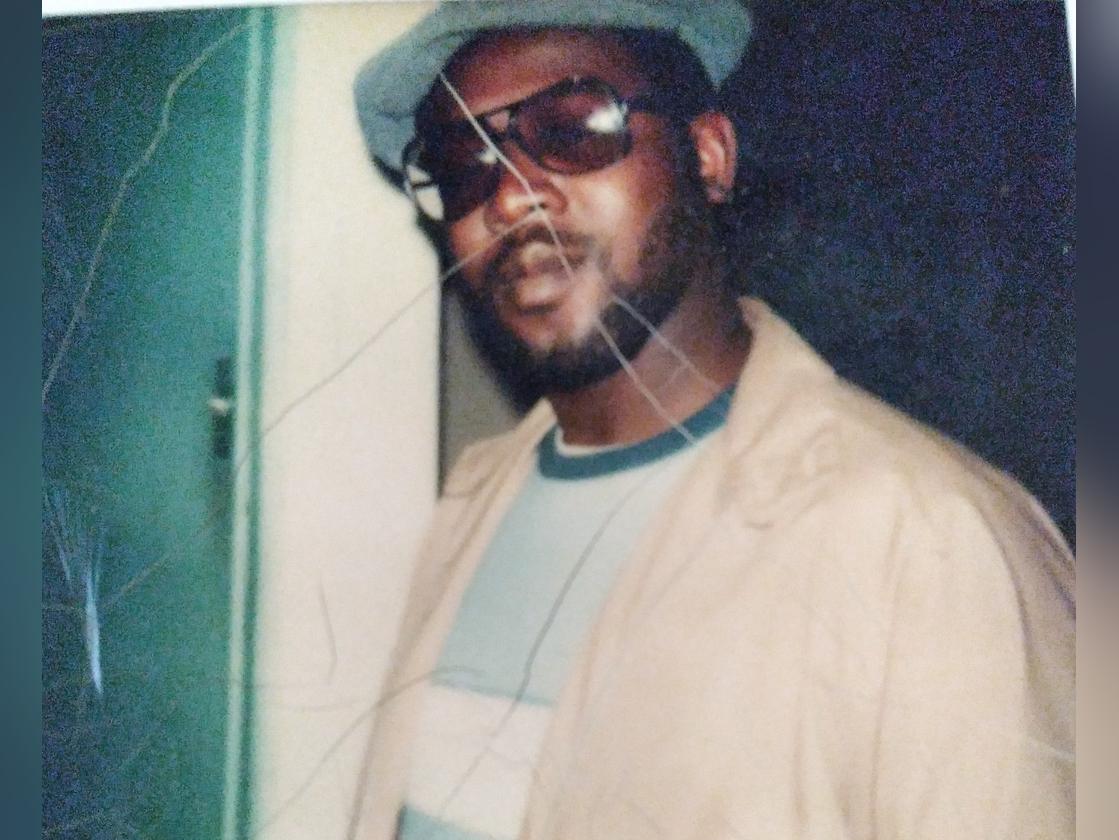 Who else knew Larry?

Sunrise began for Larry Darnell Watkins on January 21, 1953. He was the second child born to Ruby Watkins in Tunica Mississippi. He was 2 years old, when he and his family moved to St. Louis Missouri in 1955. Confessing Christ at an early age, he was of the Baptist faith. Larry was educated in the St. Louis Public School system and graduated from Soldan/Blewett High School in 1972. He enlisted in the Navy in Spring of 1974, was honorably discharged, and became an EMT and Firefighter in 1977.

Larry worked for many years at the St. Louis City Fire Department. His favorite pastime was testing and sharpening his knowledge base while watching Jeopardy and Wheel of Fortune game shows. In his younger years you could often find him playing basketball in the park.

Share with others
Created with love by Tina Adams-Turnipseed (Larry's sister-in-law).