We will send an invite after you submit!
In memory of Jeff "Al" Whalen
Heart (43)

Jeff Whalen, also known as Al to his John Jay High School and Berklee College of Music friends, died on December 12, 2015. He died suddenly in a hiking accident on the Mohonk Mountain Preserve. Services were held in his hometown of Katonah, NY. Hundreds were in attendance to pay their respects to his family, including his wife, their two young boys, as well as his parents, in-laws, and extended family.

Months after his passing, former students, friends, and colleagues collaborated to present a tribute concert in his honor, sponsored by the Justin Veatch Fund. Many also shared stories of the positive impact Jeff had in their lives. It was a heartwarming and bittersweet event celebrating the life, and mourning the loss, of an exceptional human being.

Jeff loved to cook, travel, hike, play and compose music as well as spend as much time as he could with family and treasured friends. He always found a way to find humor in the most ordinary situations. Jeff was a talented musician. He was a devoted and revered school band teacher for over 20 years.

Jeff was a kind, loving, loyal, and trustworthy husband, father, son, and friend. While he is missed by so many, the countless wonderful memories continue to keep him alive in our hearts, now at the fifth anniversary of his death, and every day forward.

We love you, Jeff. Rest in peace. 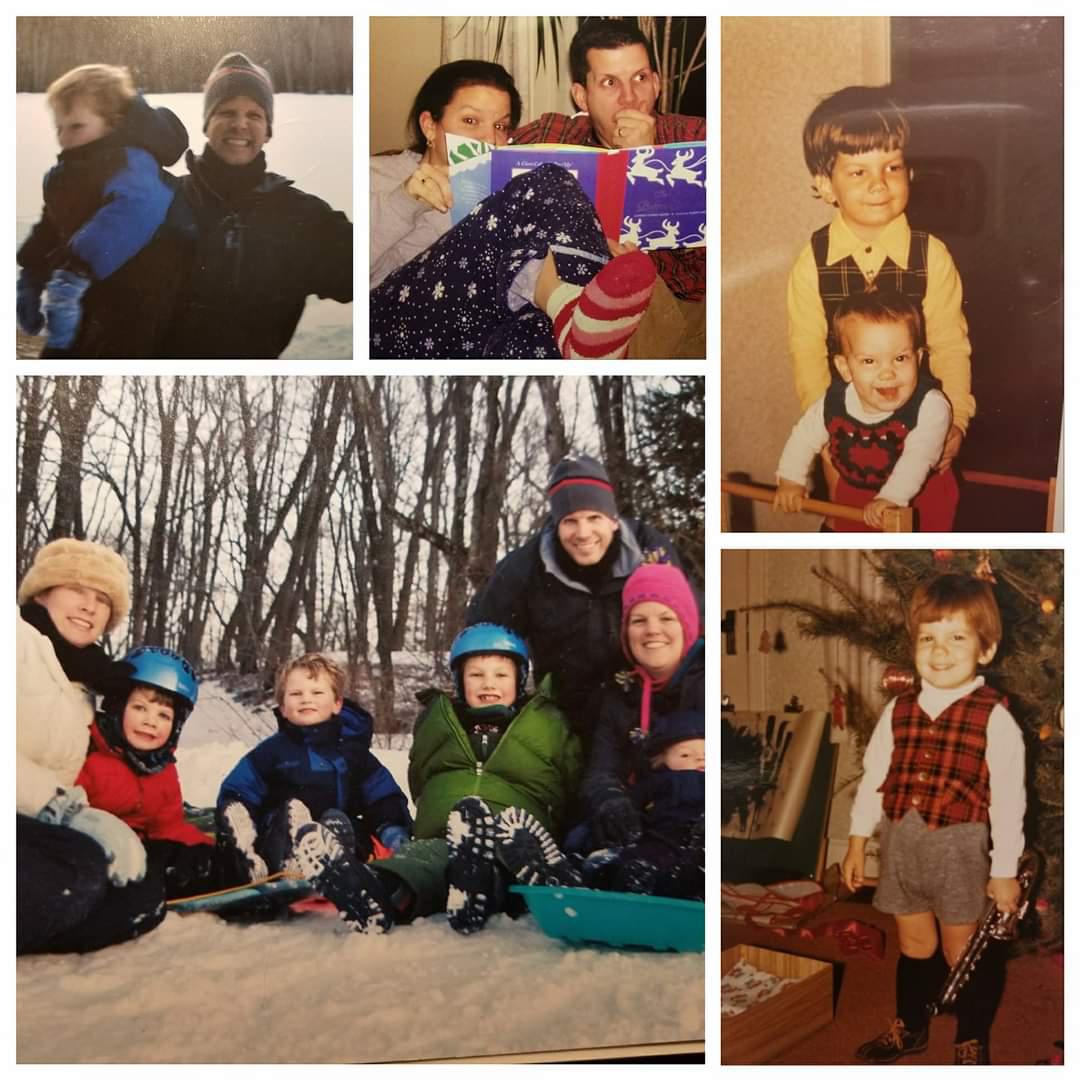 Hey Jeff....we all miss your kind heart and wonderful sense of humor!!!
See all memories