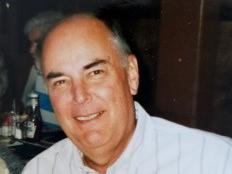 Who else knew James?

James P. Hildebrand of Chalfont, formerly of Warminster, PA passed away on Wednesday, October 28, 2020 at Neshaminy Manor Home in Warrington, PA. He was 84 years old. Born in Philadelphia he was the son of the late Herbert and Catherine Hildebrand. He married Dolores M Hildebrand (Sweeney) in May of 1962 and she survives. His Father, Mother, Brother William of Norristown, PA and Sister Kathleen of Limerick, Ireland preceded his death.

James was a long-term resident of Philadelphia until May of 1972 when he moved to Warminster with his family; they spent 47 years there until James and his wife moved to Chalfont in April of 2016. James was an Army veteran and was in various sales positions with the corrugated box and insurance industry. After retirement, James worked as a Senior Service Provider for SENIORS helping SENIORS.

James was a warm, kind, happy and loving person. He truly loved people and had a great sense of humor that he shared with others to bring light to the world. He loved his wife and children dearly, and would share the great times he and the family had at Hideaway Swim Club in Horsham, PA and vacationing in Ocean City, NJ. He was an enthusiastic sports fan of the Phillies and Eagles.

In lieu of flowers, the family request donations are made to St. Jude’s Research Hospital at Stjude.Org in James P. Hildebrand memory. 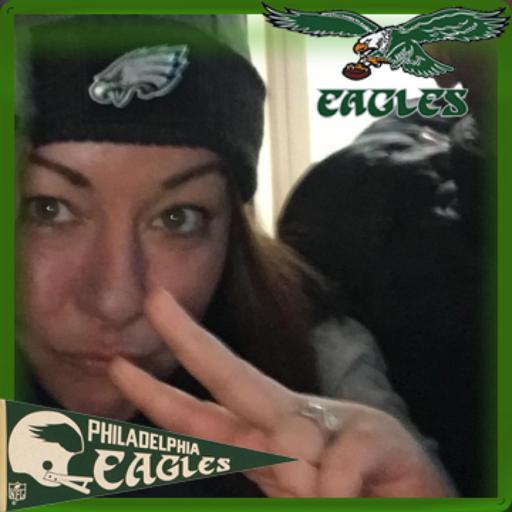 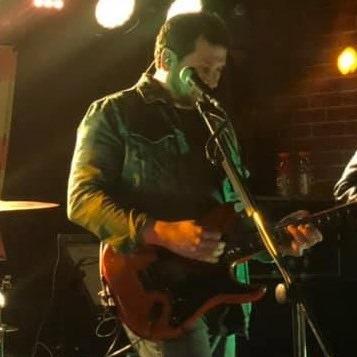 Donate in memory
Created with love by Thomas Hildebrand.