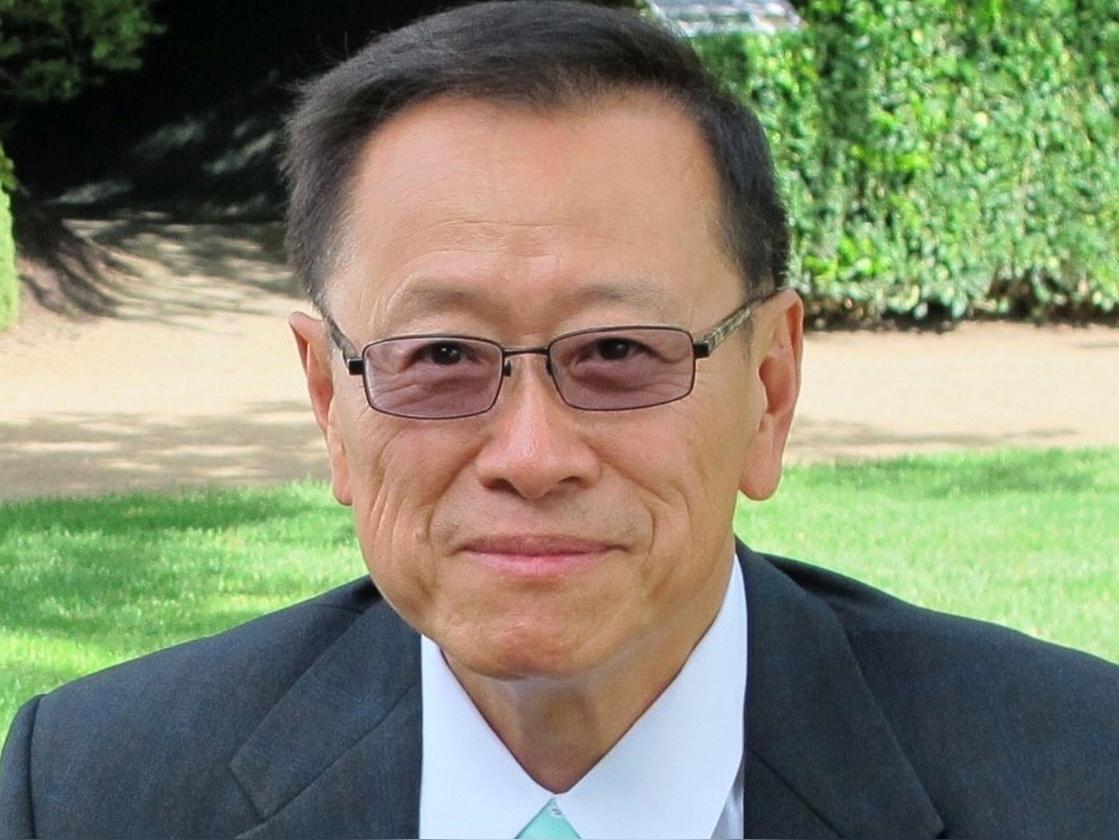 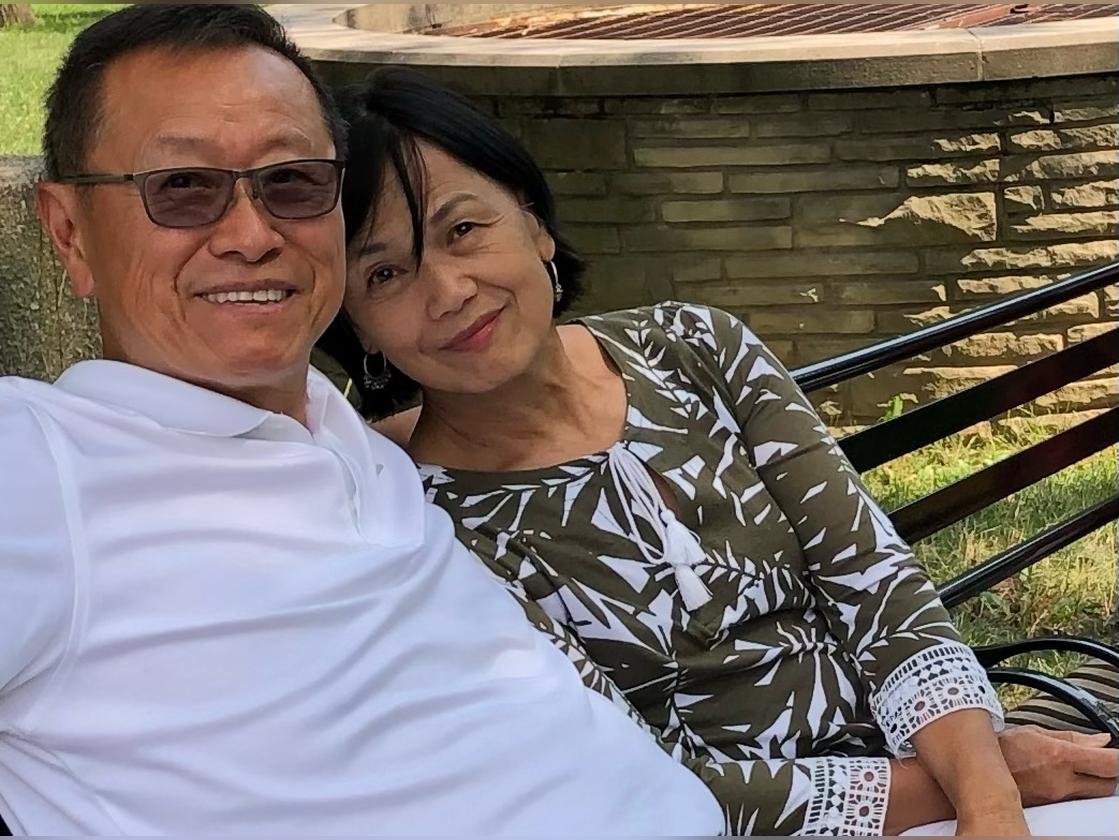 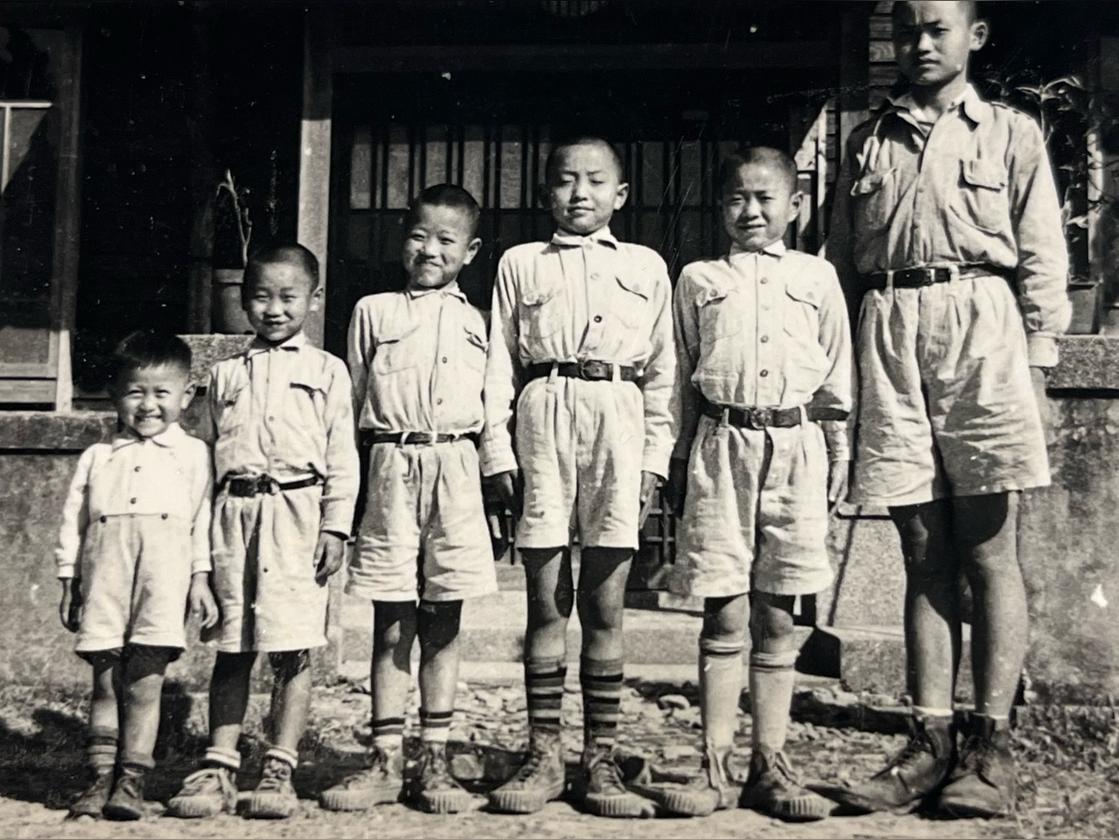 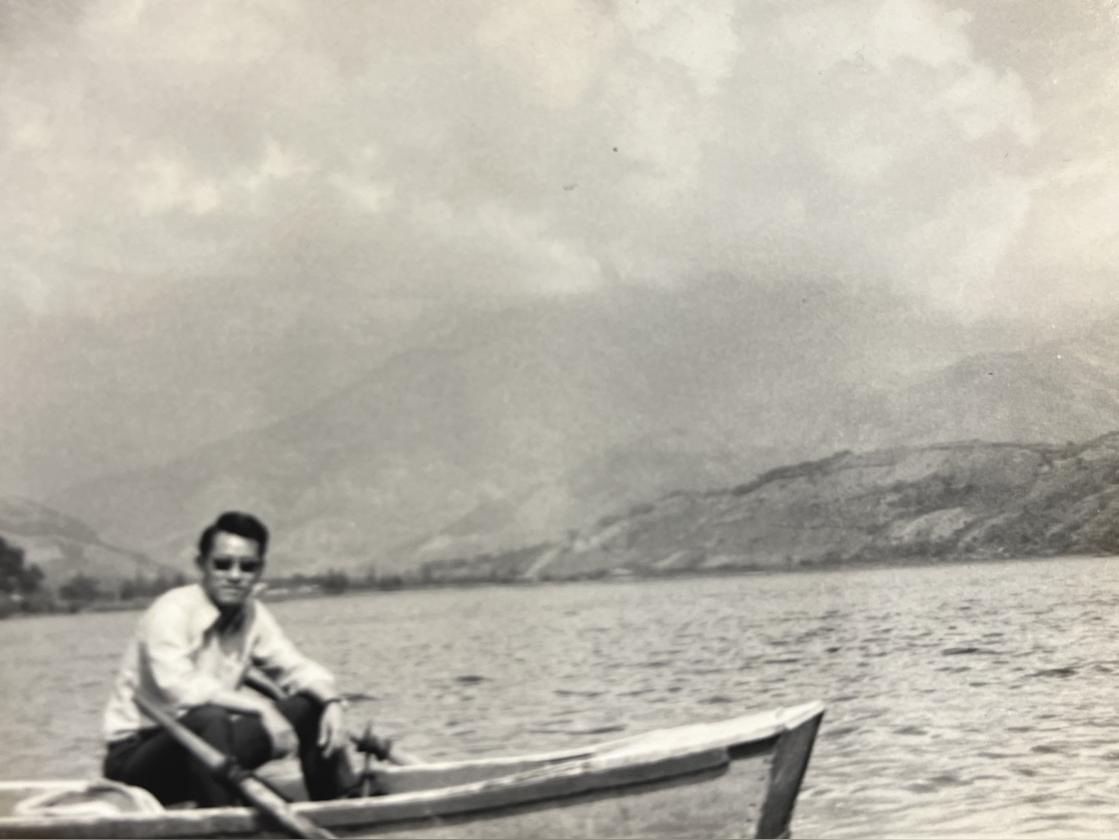 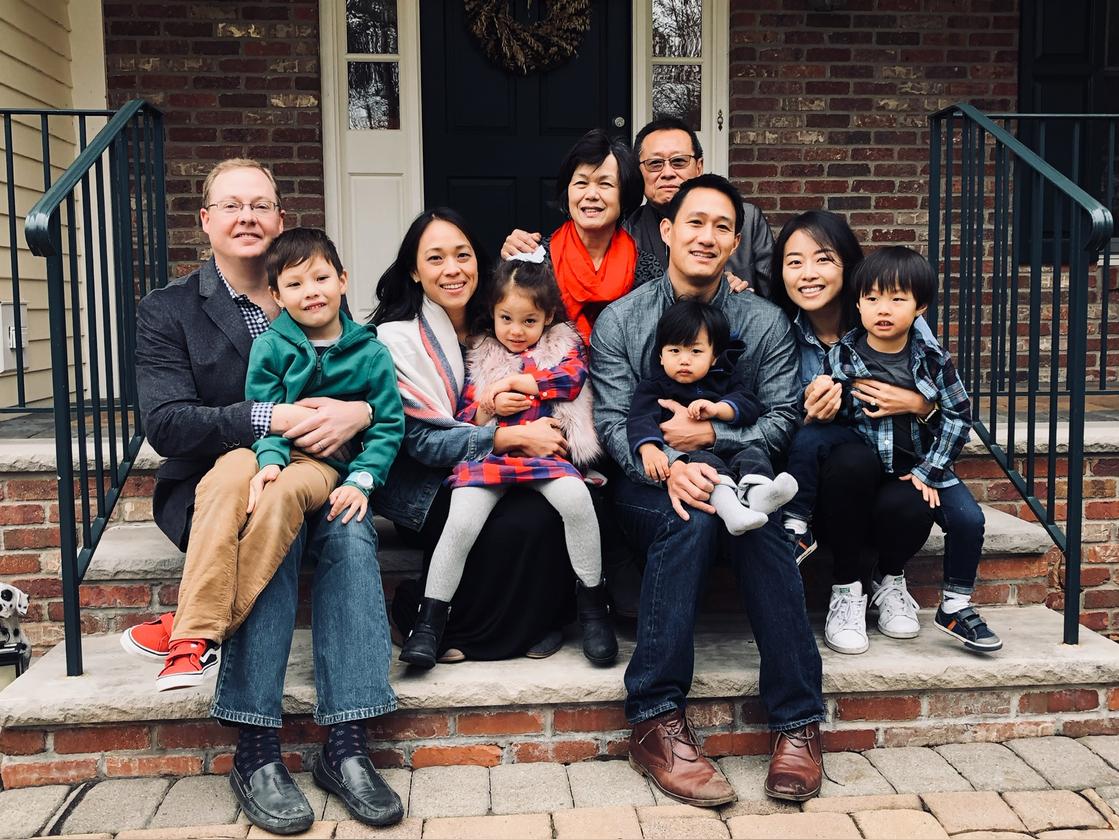 HP was born in Nanjing, China in 1946, to his parents Wang Yi-Sheng and Wu Xue Li. He was the youngest of 6 brothers. In 1949, during China’s civil war, HP’s family moved to Taipei, Taiwan where he spent his formative years until graduating from National Cheng Kung University in 1970. That summer, he moved to the University of Florida to pursue graduate studies in mechanical engineering. Soon after arriving, HP met Ting-Ting Wang. They moved together to the University of Rhode Island to complete their studies and married in in 1973.

In 1976, they moved to the Albany, NY area where he began a 34-year-long career at General Electric (GE) Global Research. He holds over 100 patents and developed technologies involving appliances, lighting, plastics, silicones and medical systems. One of his most significant achievements was inventing the breakthrough technology to improve gas turbine efficiency for power generation and aircraft engines, reducing CO2 emissions equivalent to those produced by 30 million cars each year.

HP was a community activist and leader for decades. In 1997, HP founded GE’s Asian Pacific American Forum (APAF), an affinity organization with 26 chapters and 6000 members. He served as President and Board Chair of the Chinese Community Center of the Capital District, President of American Society of Mechanical Engineers (ASME) Albany-Mohawk Chapter with 1000 members, and more recently the President of 80-20 Educational Foundation’s Board of Donors. HP also founded the Albany NY chapter of APAPA (Asian Pacific American Islander Public Affairs Association), a national civic engagement organization.

In his spare time, he enjoyed traveling and gardening. HP will be missed dearly by his wife, Ting-Ting, children and grandchildren, Kevin, Samantha, Damien and Elias, Michelle, Jeff, Ryan and Caroline.

Please consider a donation to any cause of your choice.
$75.00
Raised by 3 people
Learn more & give 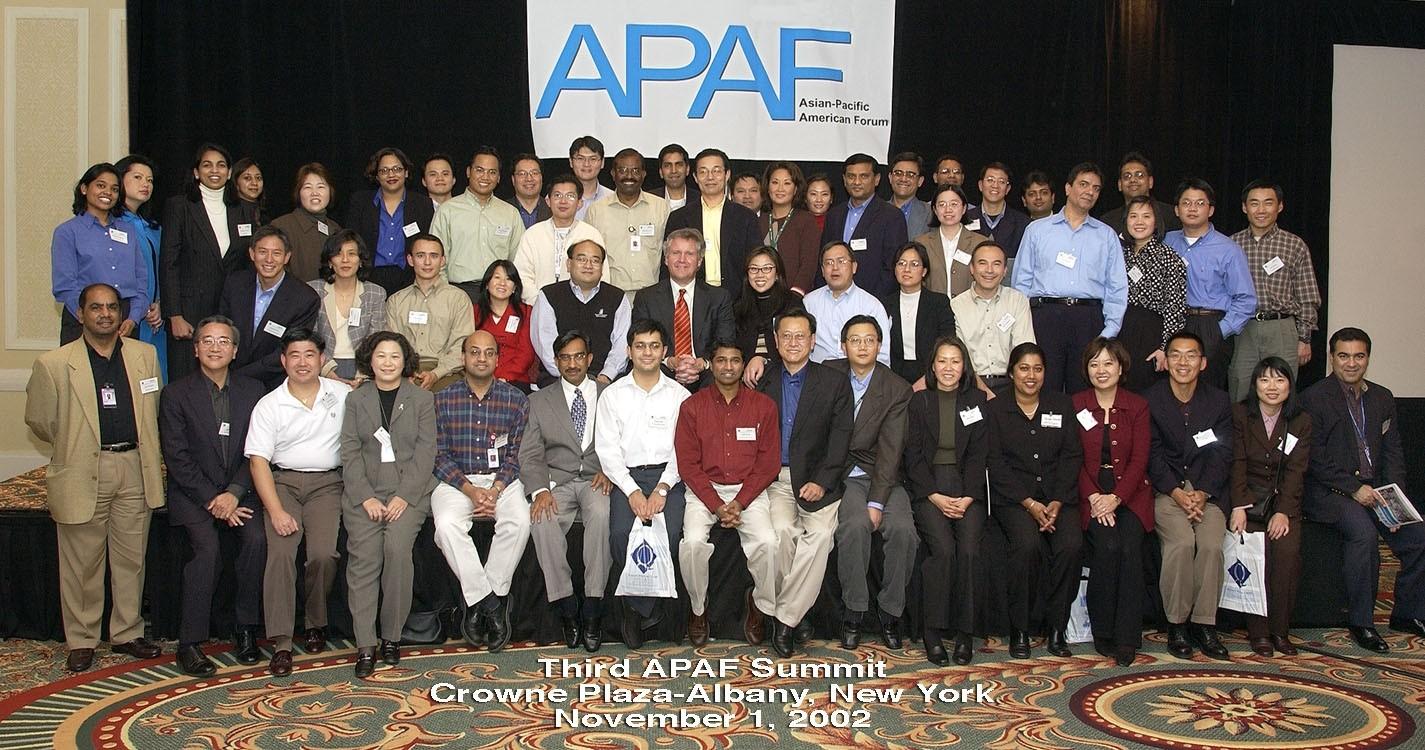 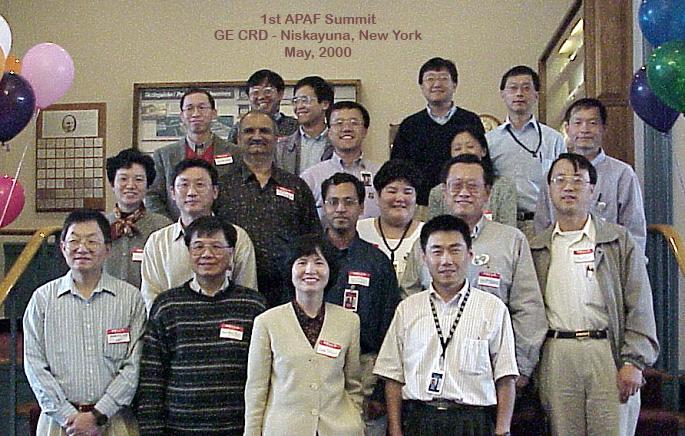 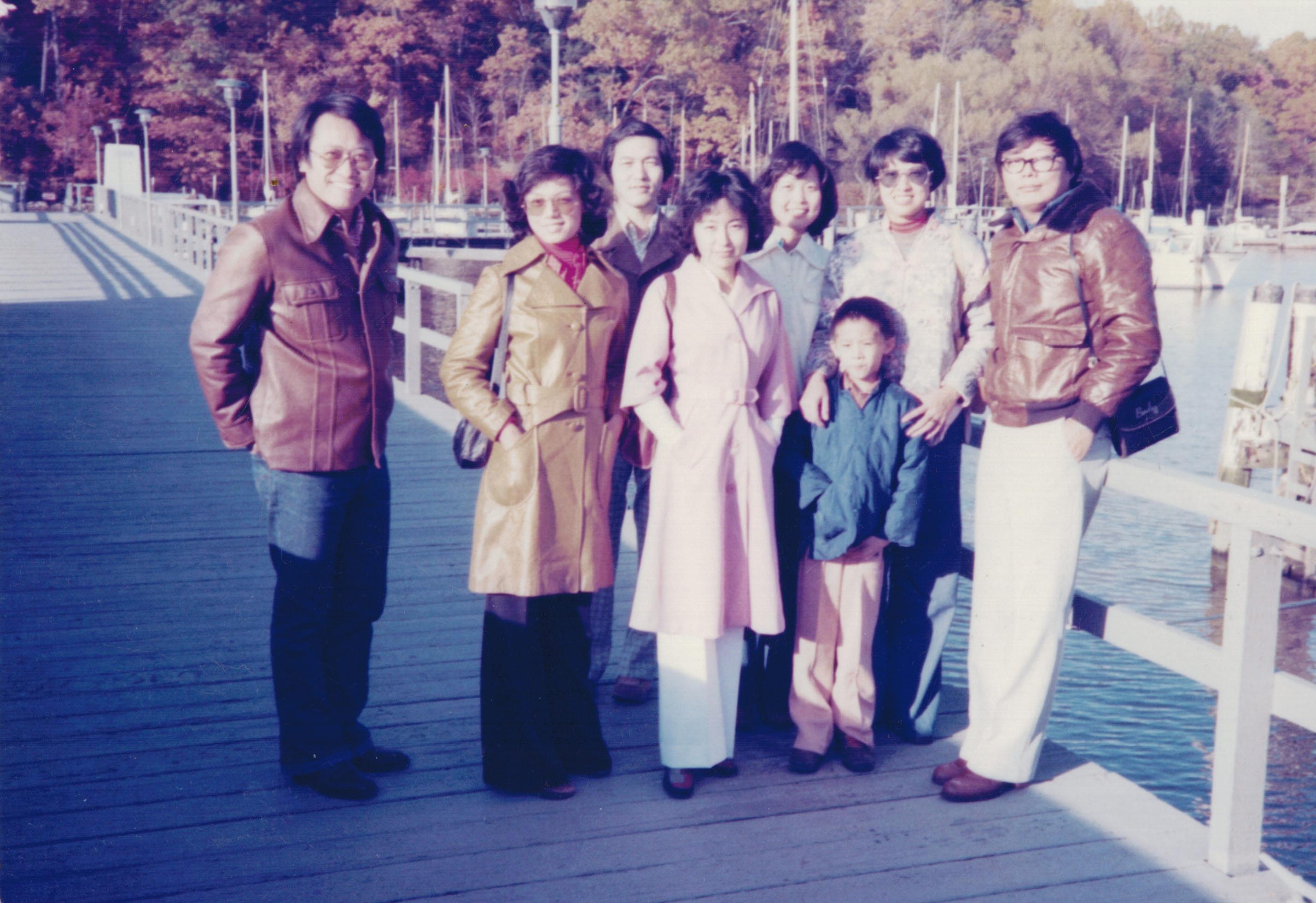 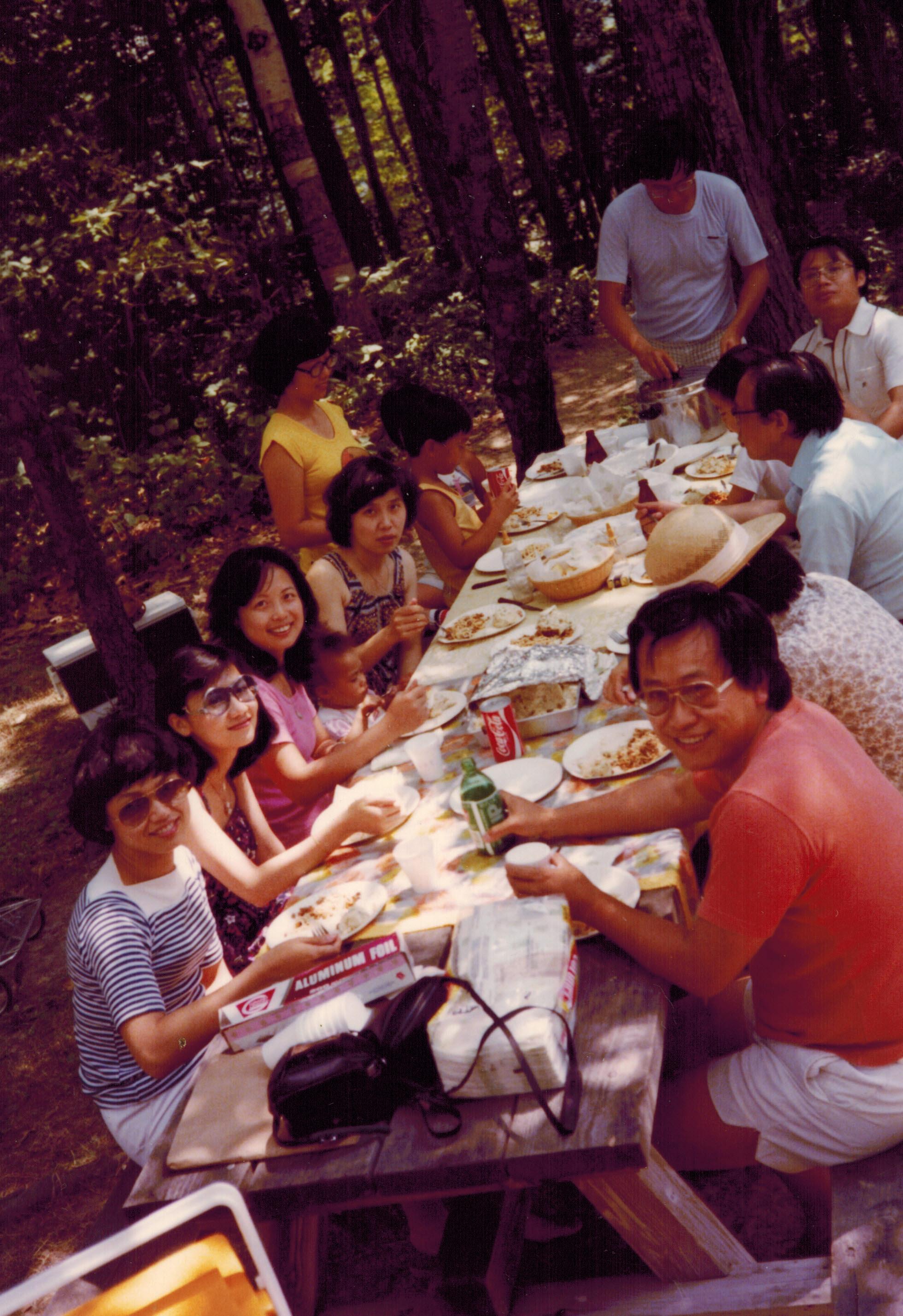 Please consider a donation to any cause of your choice.
$75.00
Raised by 3 people
Learn more & give

Share with others
Created with love by Michelle Wang (Hsin-Pang's daughter) and Kevin Wang.