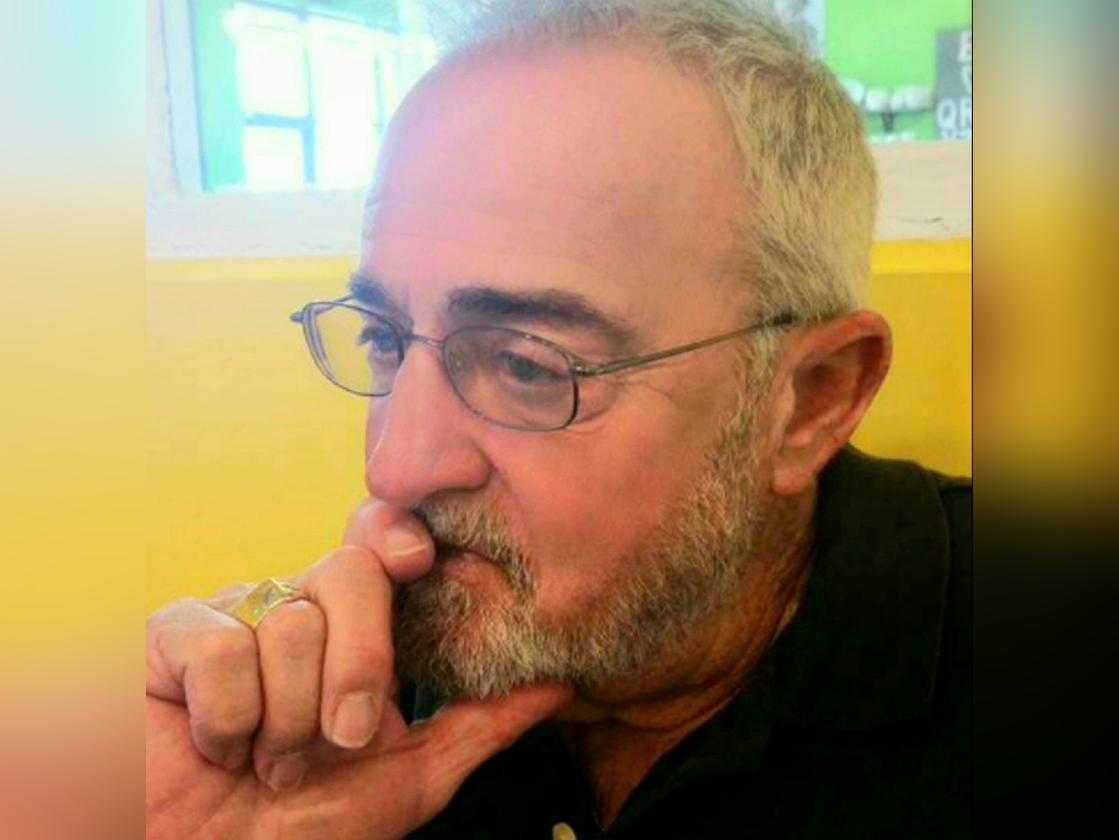 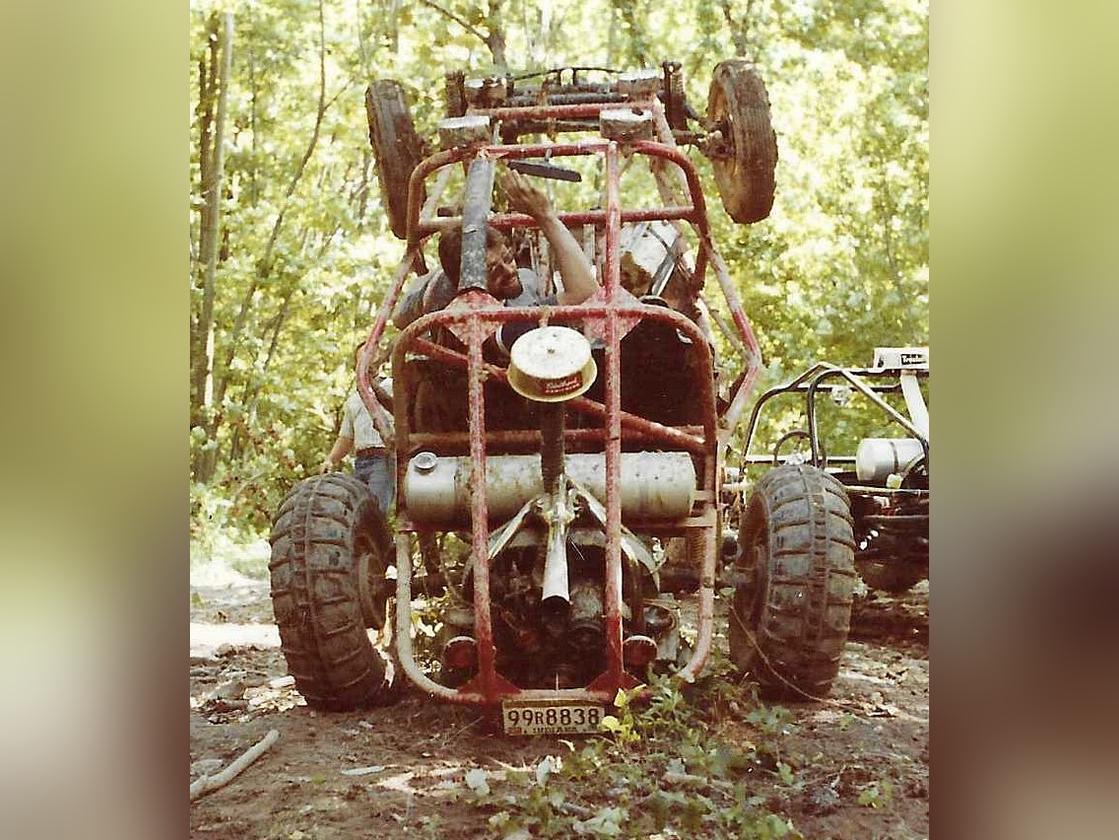 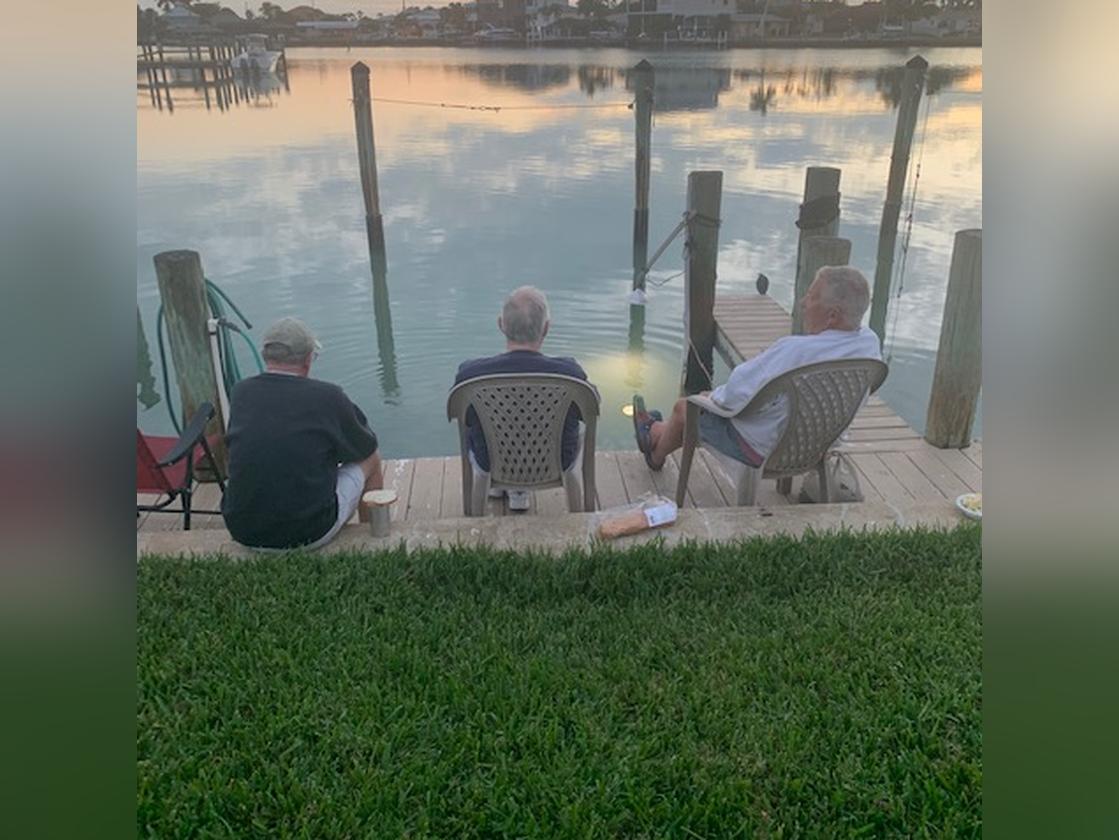 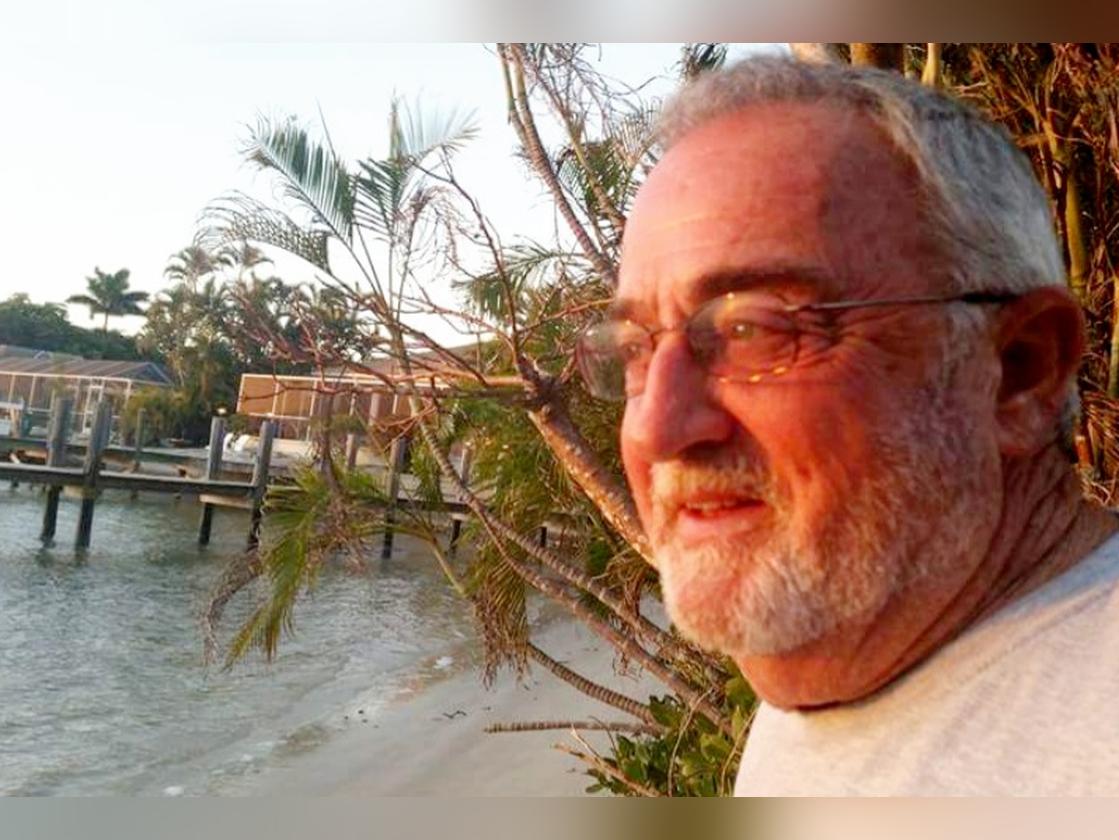 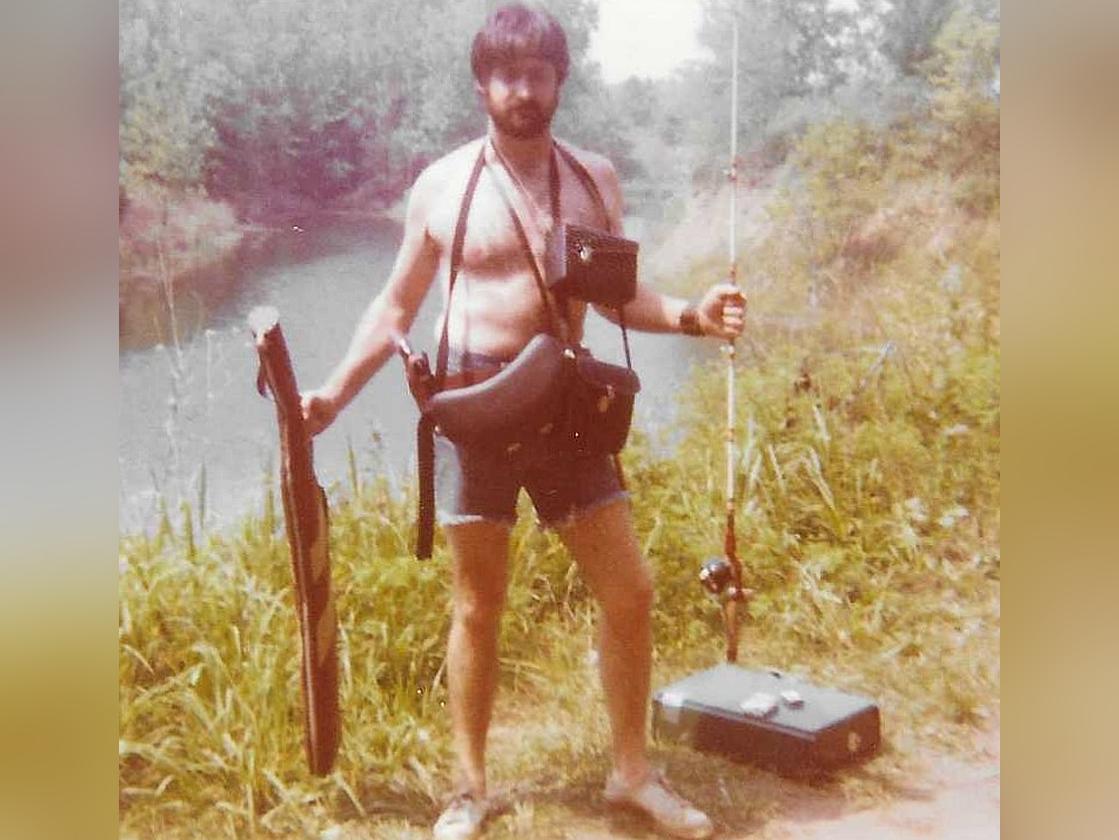 Gary W. Gibson, 74, of Greenwood, Indiana and Isles of Capri, Florida, passed away February 10, 2022, in Naples, Florida. He was born August 4, 1947 in Bloomington, Indiana to the late Eugene Gibson and Almira Gwin Gibson.

Gary graduated from Ellettsville High School and attended Indiana University. His professional career was with the United Association Local 440 Plumbers, Steamfitters, and HVAC Service Technicians of Indianapolis. During his career he had worked with the Indiana Convention Center and Honeywell Building Technologies. In retirement he alternated residence between Indiana and Florida where he enjoyed golfing, gulf fishing and the company of good friends.

Gary was a member of the Masonic Lodge in Ellettsville, Indiana, where he was a Past Master presiding over the work of the Lodge and teaching of Masonry in the 1970’s. He was also a member of the First Baptist Church of Ellettsville, Indiana. Through his Dad, Gary developed a passion for all “things mechanical” related to both his career and sporting interests. In his early years he was an intrepid builder of dune buggies. Weekends were for camping with his daughter, Jennifer, and driving off-road trails in their dune buggy.

Gary also had a passion for golfing that grew after having undergone titanium replacements of his wrist, knee, and other bodily parts that would then accompany his titanium clubs. With a group of Indianapolis golfers, Gary had the pleasure of playing hundreds of courses coast to coast.

For many years Gary spent the winter months in Florida golfing in Marco Island and Naples and fishing in the Isles of Capri. Most mornings would see him and his friends toting their fishing gear to their boats and heading out into the waterways of the Isles and the Gulf to fish for sea trout, snapper, tarpon, redfish, snook, sheepshead, and many diverse species. Each evening Gary and a few fishermen would feed the hardhead catfish from their docks while watching sensational sunsets on their slice of paradise.

Gary is survived by his Daughter—Jennifer Gibson Halstead and Grandchildren—Seth and Tyson Owens, Chase and Mia Halstead of Indianapolis, IN; Brother—Gordon Gibson of Middlebury, VT; Former Wife—Penny Buttery of Ellettsville, IN; and cousins, nieces and nephews. He was preceded in death by his parents and infant daughter—Heather Gibson.

A Celebration of Gary’s Life will be held on Saturday, March 26, 2022, from 2-4 p.m. at Hillview Country Club, 1800 East King Street, Franklin, Indiana. A memorial and spreading of ashes will also be conducted on the Isles of Capri, Florida. 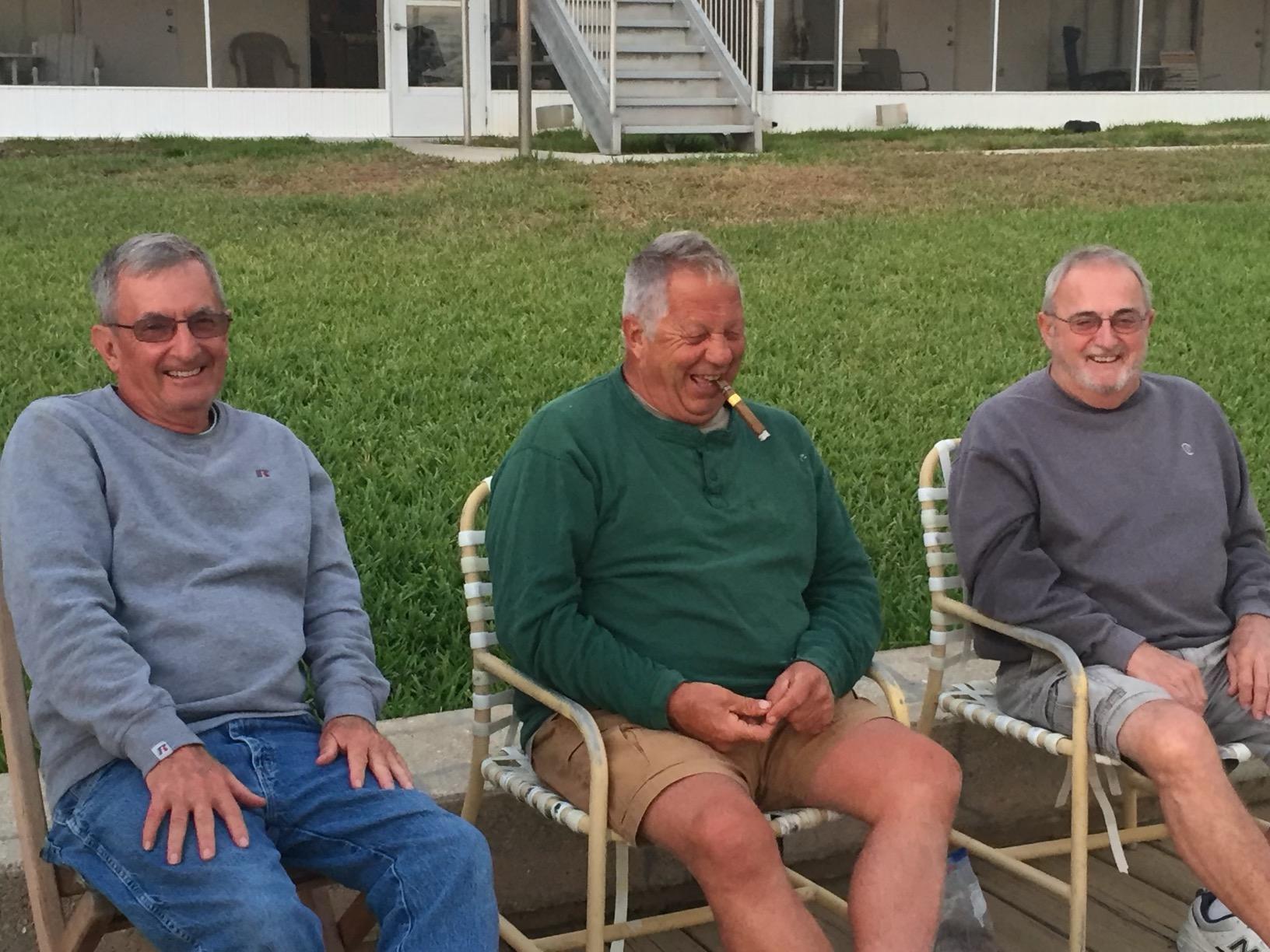 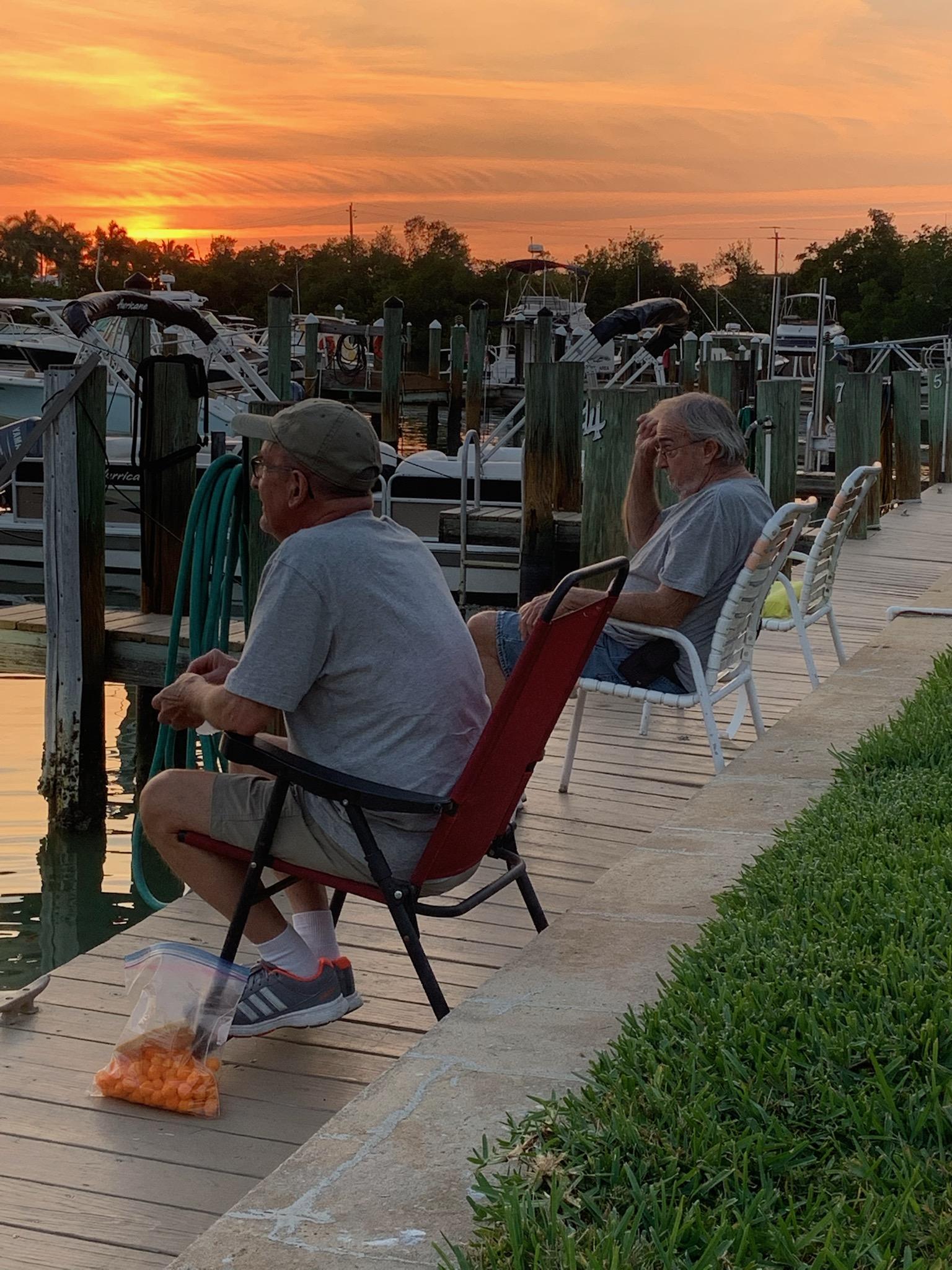 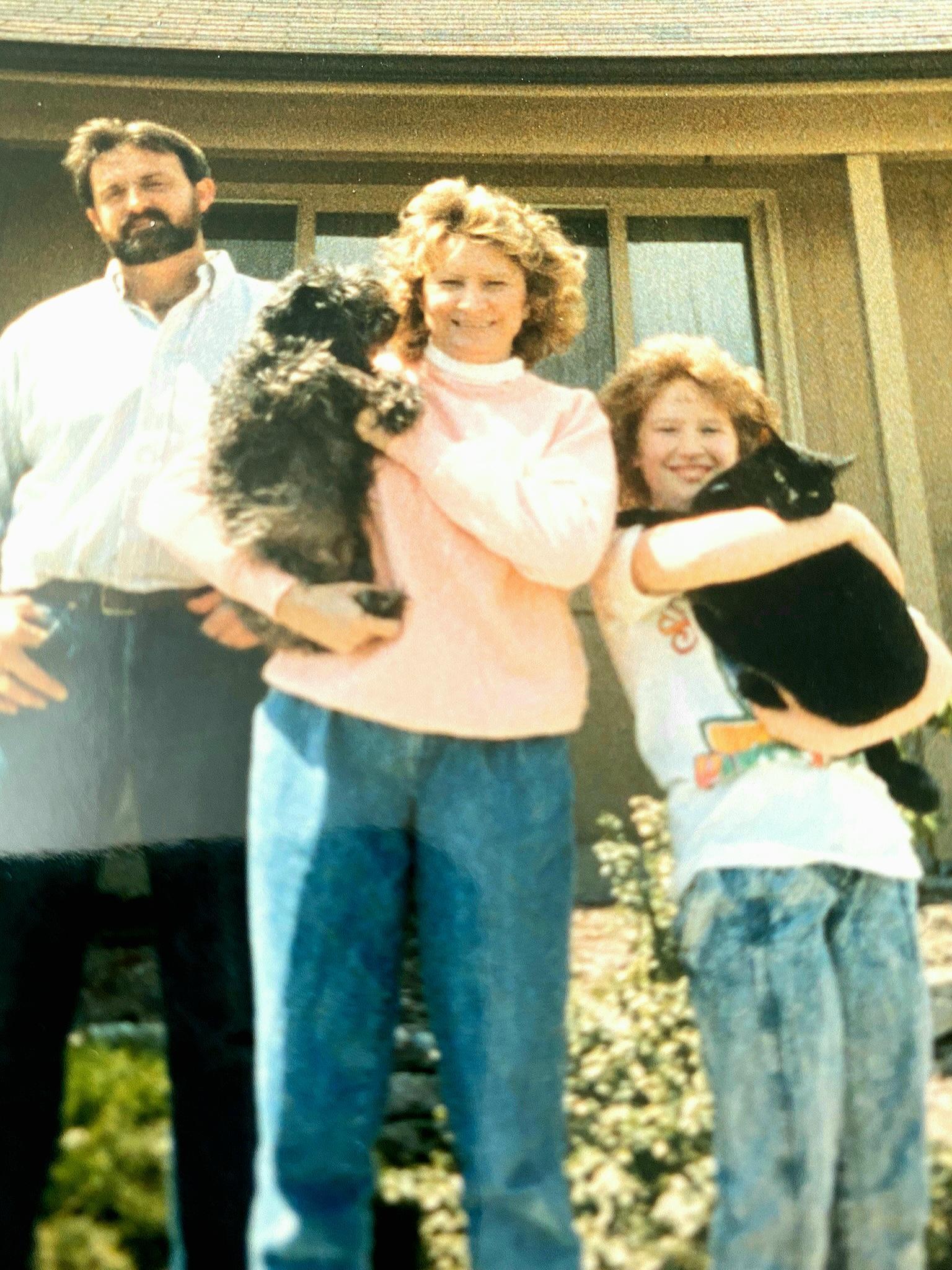 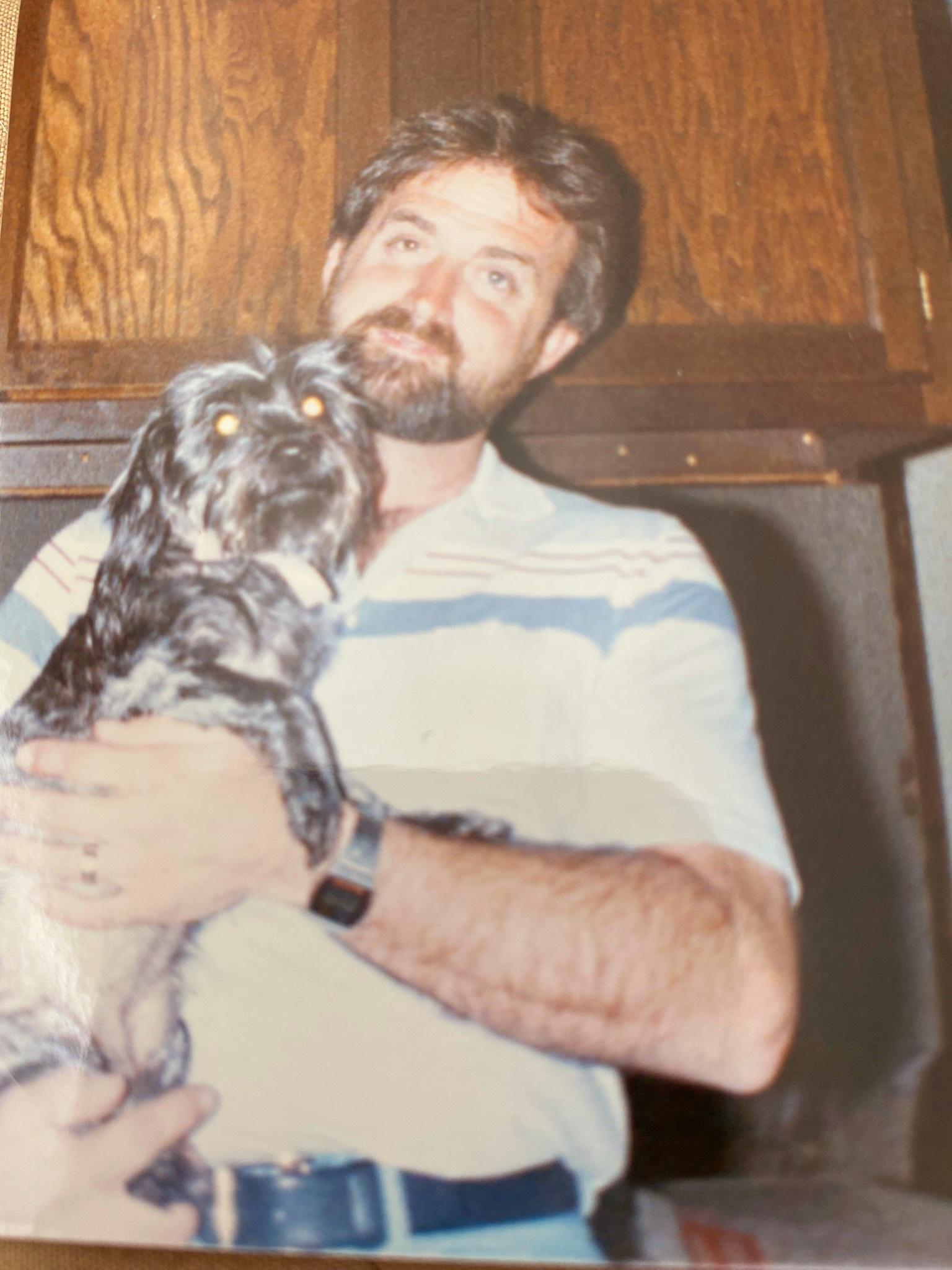