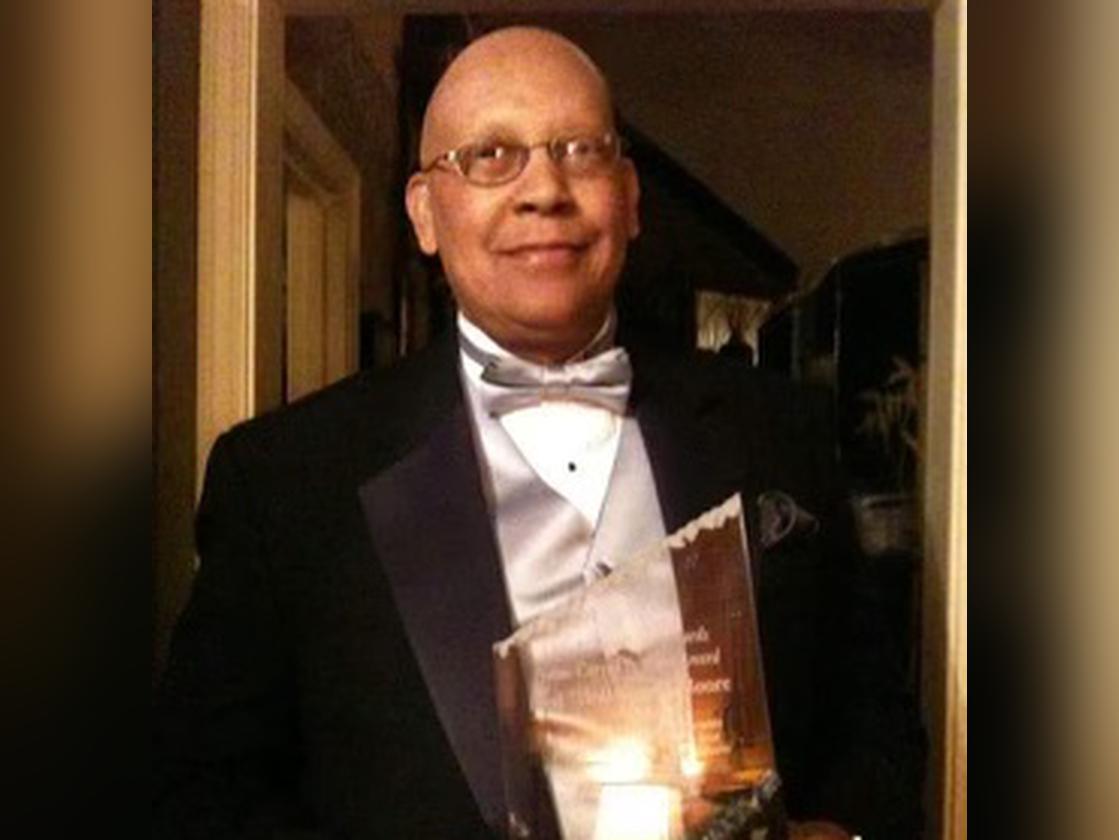 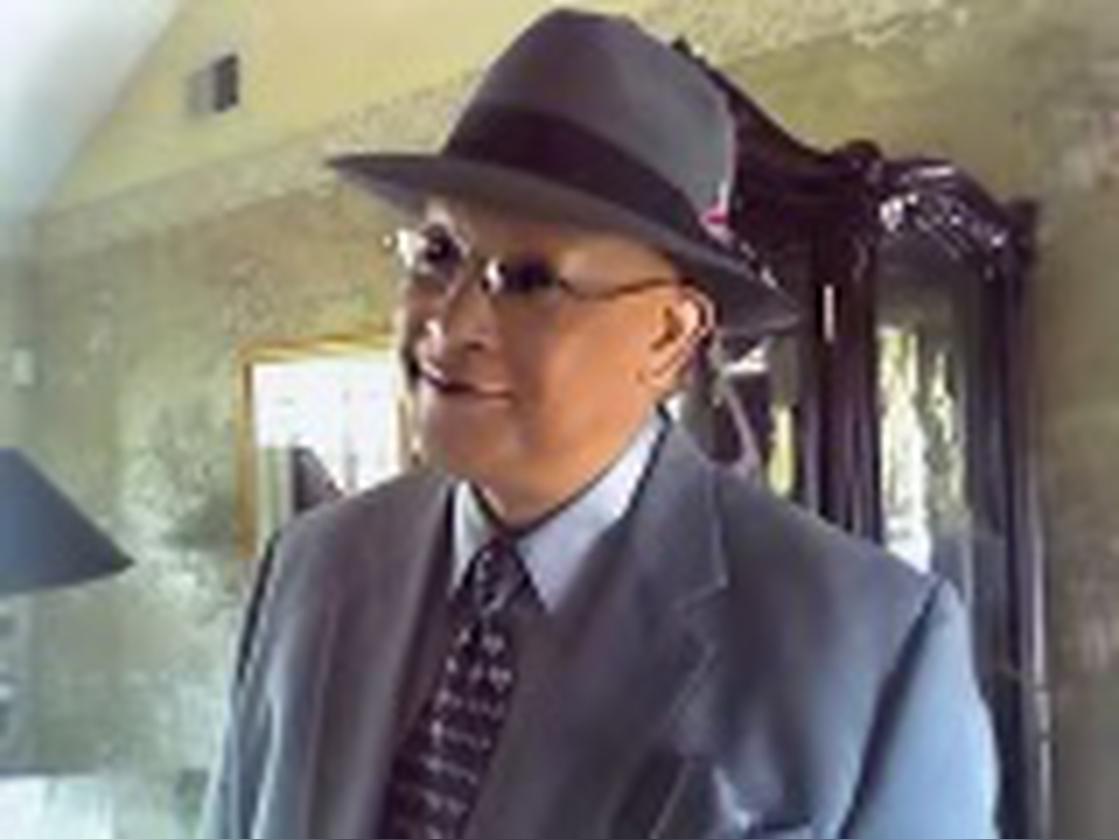 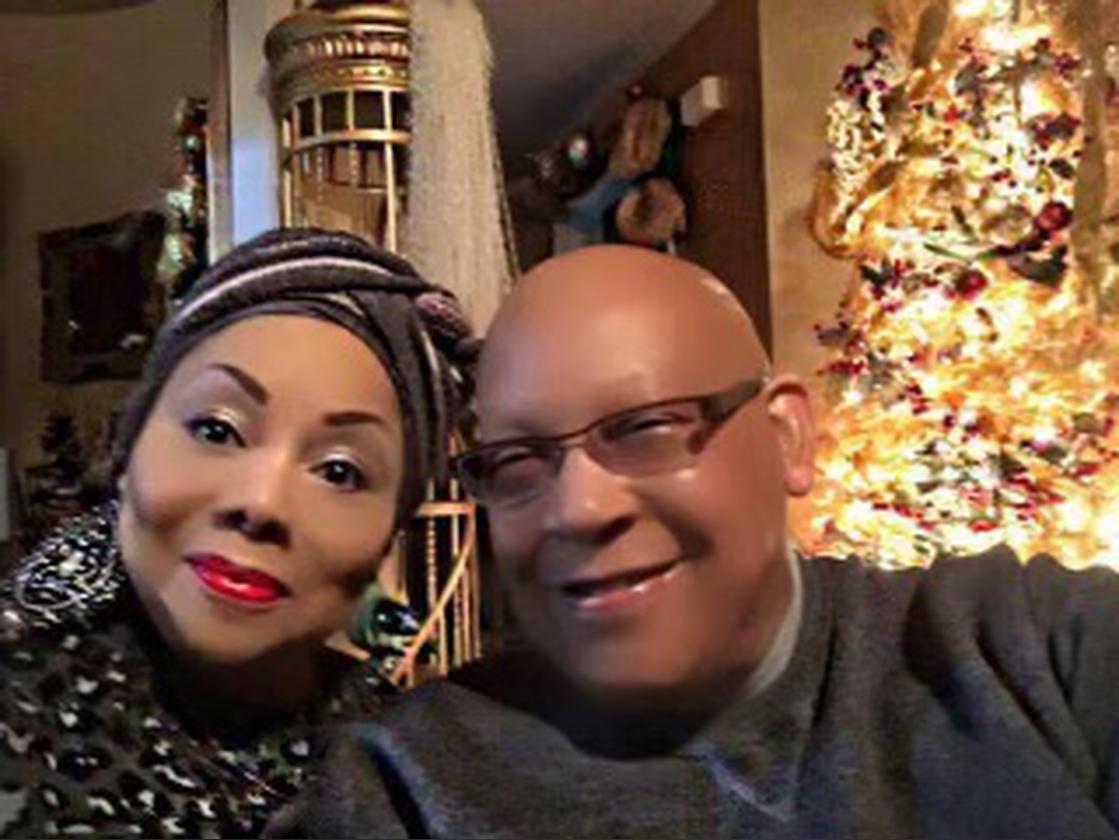 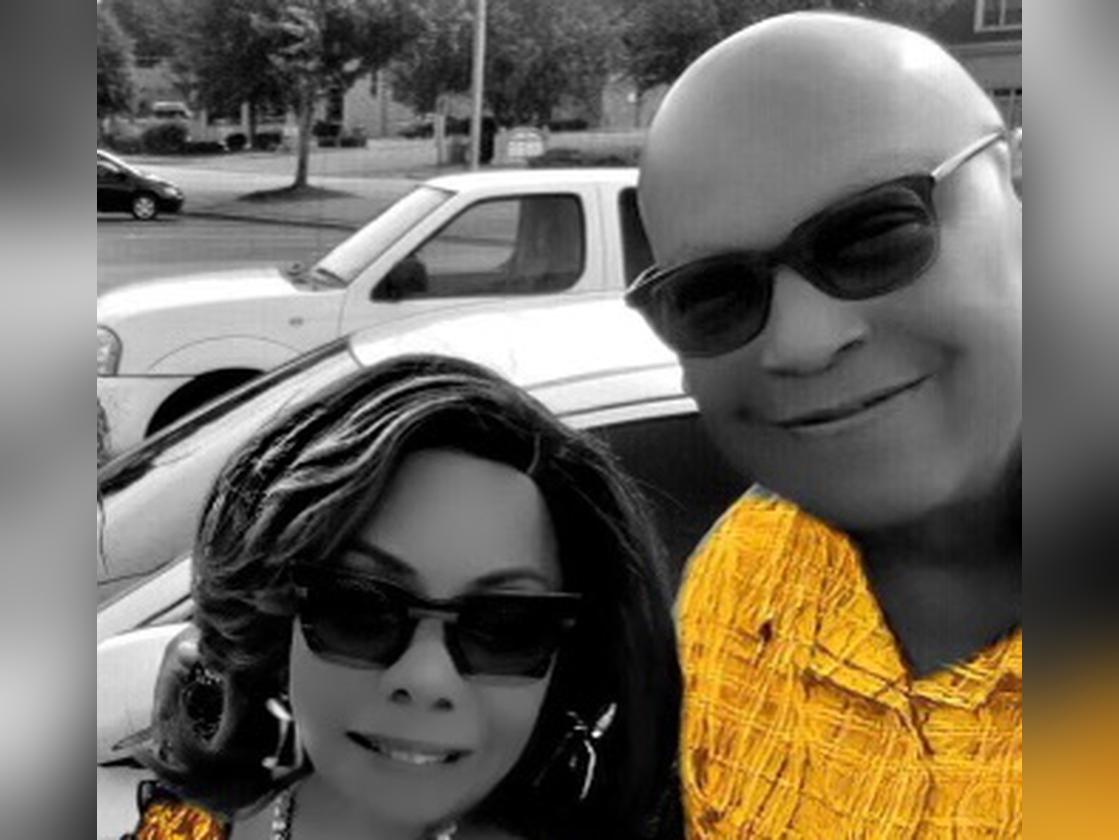 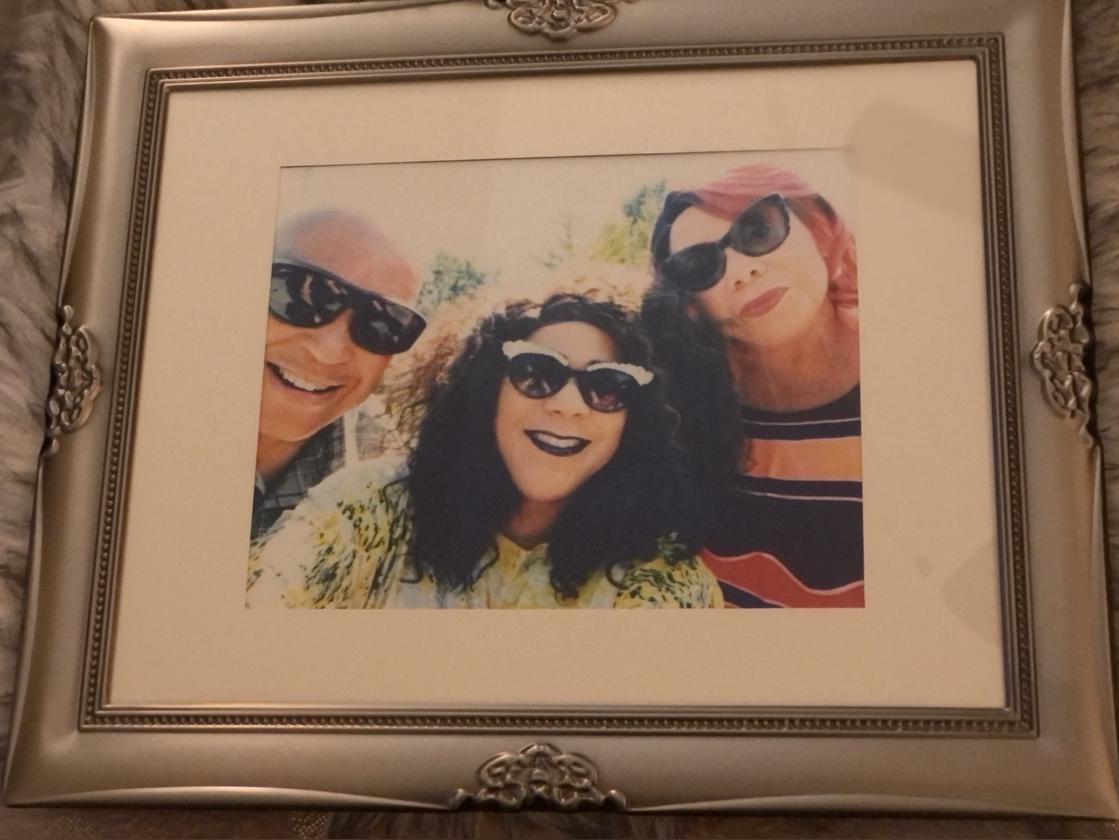 Who else knew Frederick?

Frederick Henry “Hollywood Moore, age 70, resident of Olive Branch, Mississippi, entered fully into the presence of his Lord and Savior on January 9, 2021 after a fighting battle with COVID-19. He was a beloved husband of Judy Kay Abernathy Moore and father of Tamika Faye and Raymond Moore.

Fred was born on November 19, 1950, to Clarence and Gloria Moore in Indianapolis, In. Fred was predeceased by Clarence Moore (father); Gloria Moore, (mother) and Kathy Moore (sister) who have passed away. He is survived by Judy K Moore (wife); Tamika Moore, (daughter), Raymond Moore (son) from a previous marriage and Cindy Moore (sister) .

Fred’s appetite for Radio/Broadcasting began at an early age of 16 at his local high school playing classical music during the lunch hour, Then he began doing sports which he found no fun in that at all. After graduating from Shortridge High School, WTLC Radio Station 107.5 became the first FM station in the Indianapolis area. Fred was offered a job to deliver the news. Before he knew it he had landed his own show. Later he began freelancing, finding himself in St. Louis, Missouri serving as Program Director. Continuously playing those hits he was off to Gary, Indiana to kick-start a new Radio Station WLTH, serving as Program Director taking it to a #1 station.

In 1978 Fred”Hollywood Moore” received his “Dream Call” from WDIA in Memphis, Tennessee driving the mid-south for 23 years. During this time, he joined Colors Talent Agency landing parts in i.e. Great Balls of Fire and The Firm. He loved doing voice overs for National Auto Zone.

After retiring, Fred pursed obtaining a bachelor’s degree fulfilling his mother’s wishes. He graduated, receiving his B.S. Degree in Theology. He also spent his time listening to music of course, reading the Bible, sharing the Daily Bread with family and friends and working in the yard with his wife Judy. He found excitement in watching planes land and take off. He also enjoyed studying the various cloud formations and astronomy. He thought he had a gift for cooking with the use of an assortment of cooking gadgets but eventually realized this was not his forte.

The family of Fred “Hollywood” Moore wishes to acknowledge with deep appreciation all acts of kindness, love, prayers and support. To Methodist Hospital ICU, Olive Branch, Mississippi, we cannot thank you enough for your genuine sincerity, compassion and care. We will never forget. To friends and neighbors, we thank you from the bottom of our hearts.
Last but not least, Renewal Church, Chris Bennett, Pastor and Church Family and Staff, we would like to extend our overflowing gratitude for being there in the midst of the storm —Thank you & God Bless!

So sorry, Judy, to hear of Fred's passing. Steve and I are in shock. Please know you are in our prayers. Let us know of any funeral arrangements. Steve and Iris Tyler.

I had the privilege of meeting Mr. Fred while he worked for lowes. I grew to love seeing his face as he would never let an opportunity pass without speaking to me when he would see me. The world lost a kind gentle soul. I remember making a big deal about his "70th" birthday, all while listening to him say... I'm blessed. God Bless his wife, children, and all of those who loved our Mr. Fred❤️