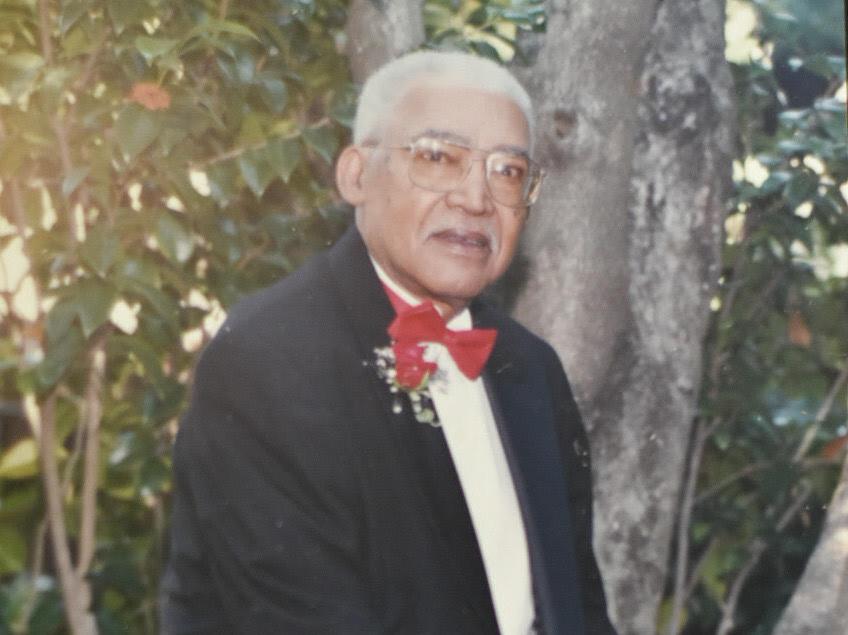 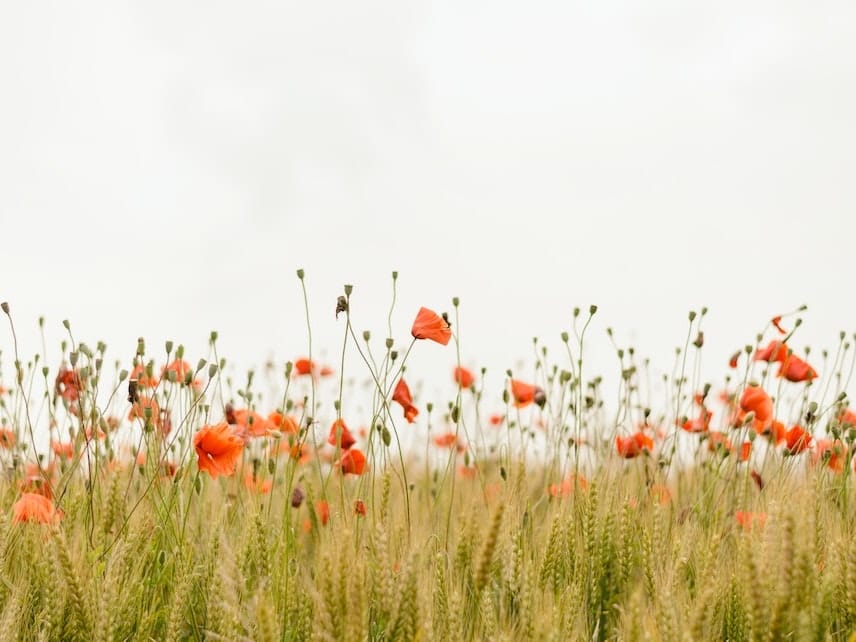 Fred Allums Jr. (Buddy), was born on July 26, 1928. He died on April 30, 2020 after a short illness. He passed away peacefully in his sleep at the home of his loving daughter Anita, who, together with her husband Aaron, remained reverently at his bed- side to the end, with two hospice nurses in attendance.

Fred lived a full life until the ripe old age of 91 years. He graduated from Webster Parish High School in Minden Louisiana, and received an AA degree from Contra Costa County College, in Richmond, Calif. He later became an electrical engineer and also lectured in the same field at the Mare Island Naval Shipyard in Vallejo, Calif.

In addition to his professional qualifications and experience, Fred was a keen sportsman and mathematical prodigy. During his lifetime, one could not easily defeat him in bowling, a sport in which he won many trophies. His prowess in the game of chess was well known, even to the end of his life. Then, he could complete the Rubik’s cube within a matter of minutes.

As his sister, I remember when I was a teenager and having problems with geometry. Fred’s tutelage earned me an A in that subject. He also was a caring father to his own five children, diligently helping them with their homework, expecting excellence.

Fred was a true humanitarian. At the age of 90 years, he enrolled in a research project relating to issues of aging, and upon his death donated his body for further study before his cremation.

We, his family and friends, mourn his passing. However, we rejoice in a life well lived. Fare thee well my brother! 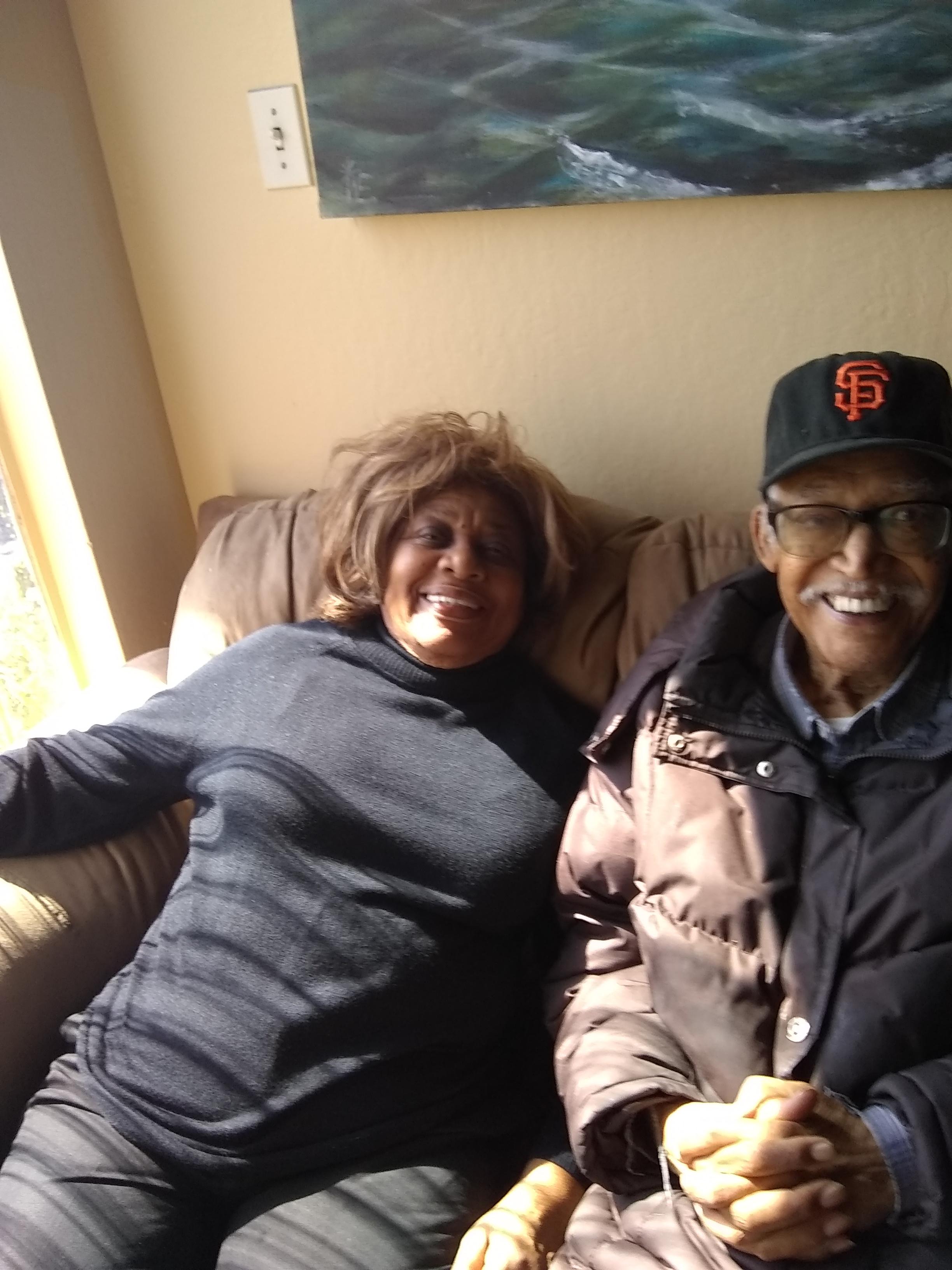 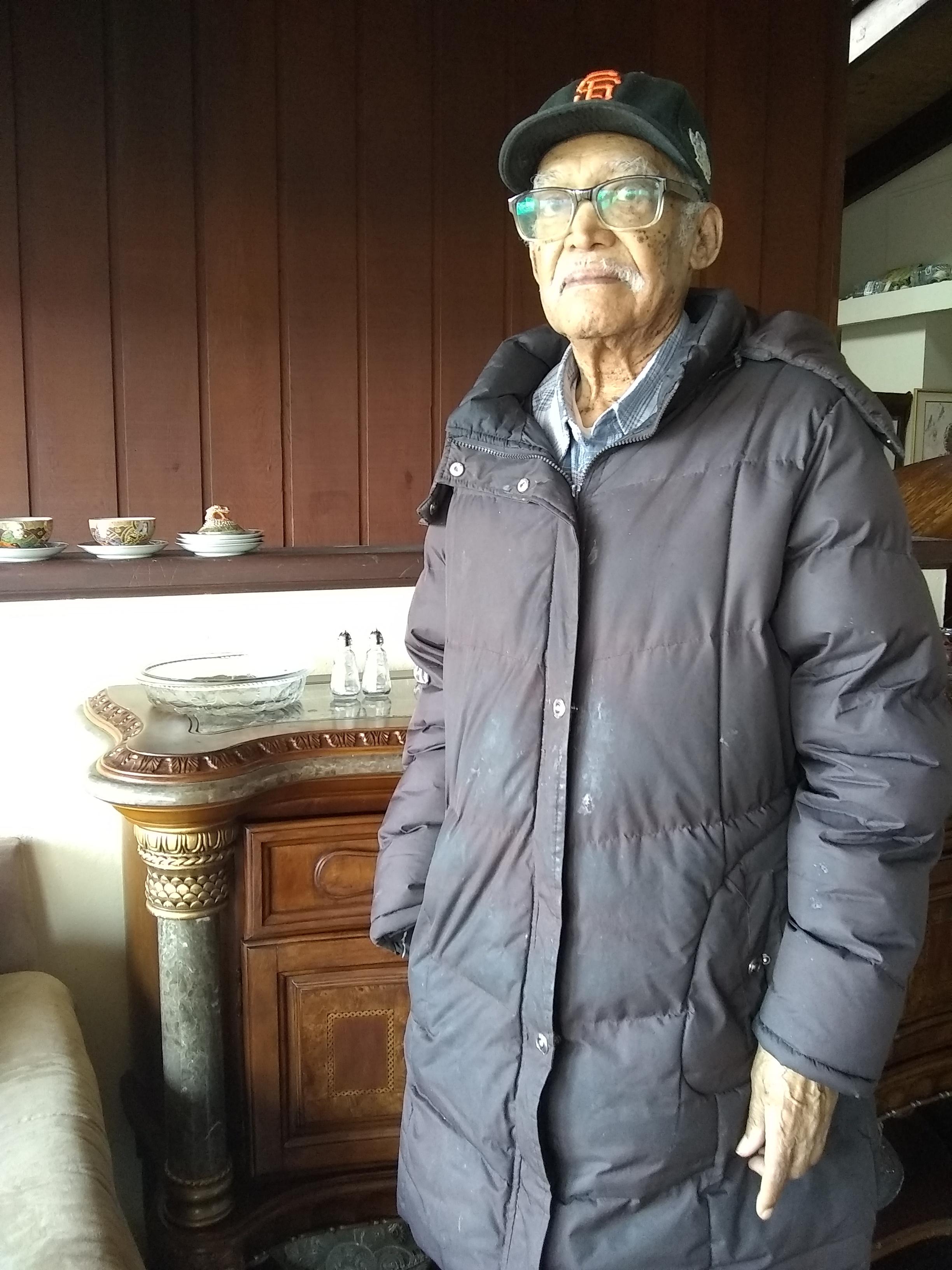 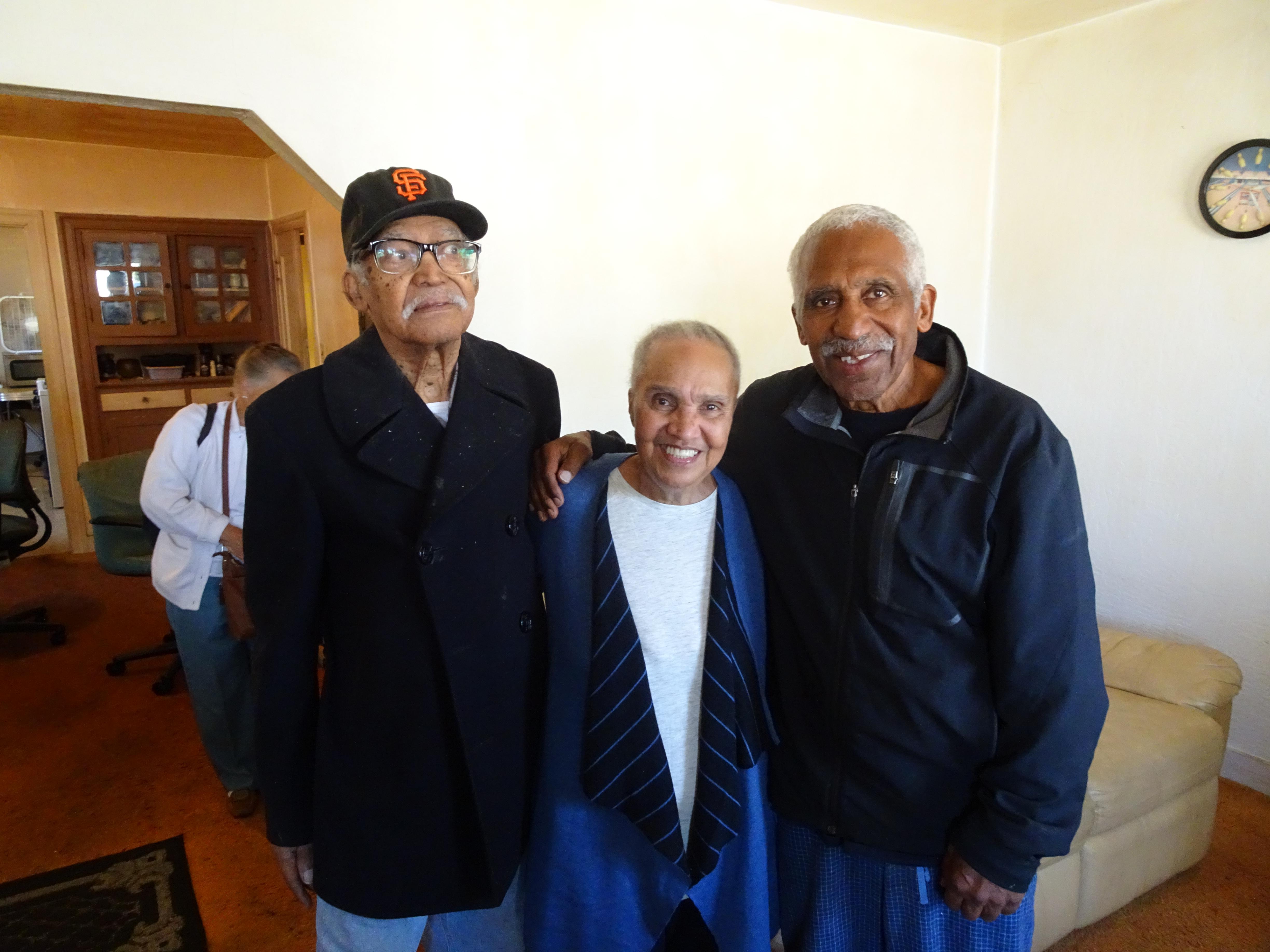 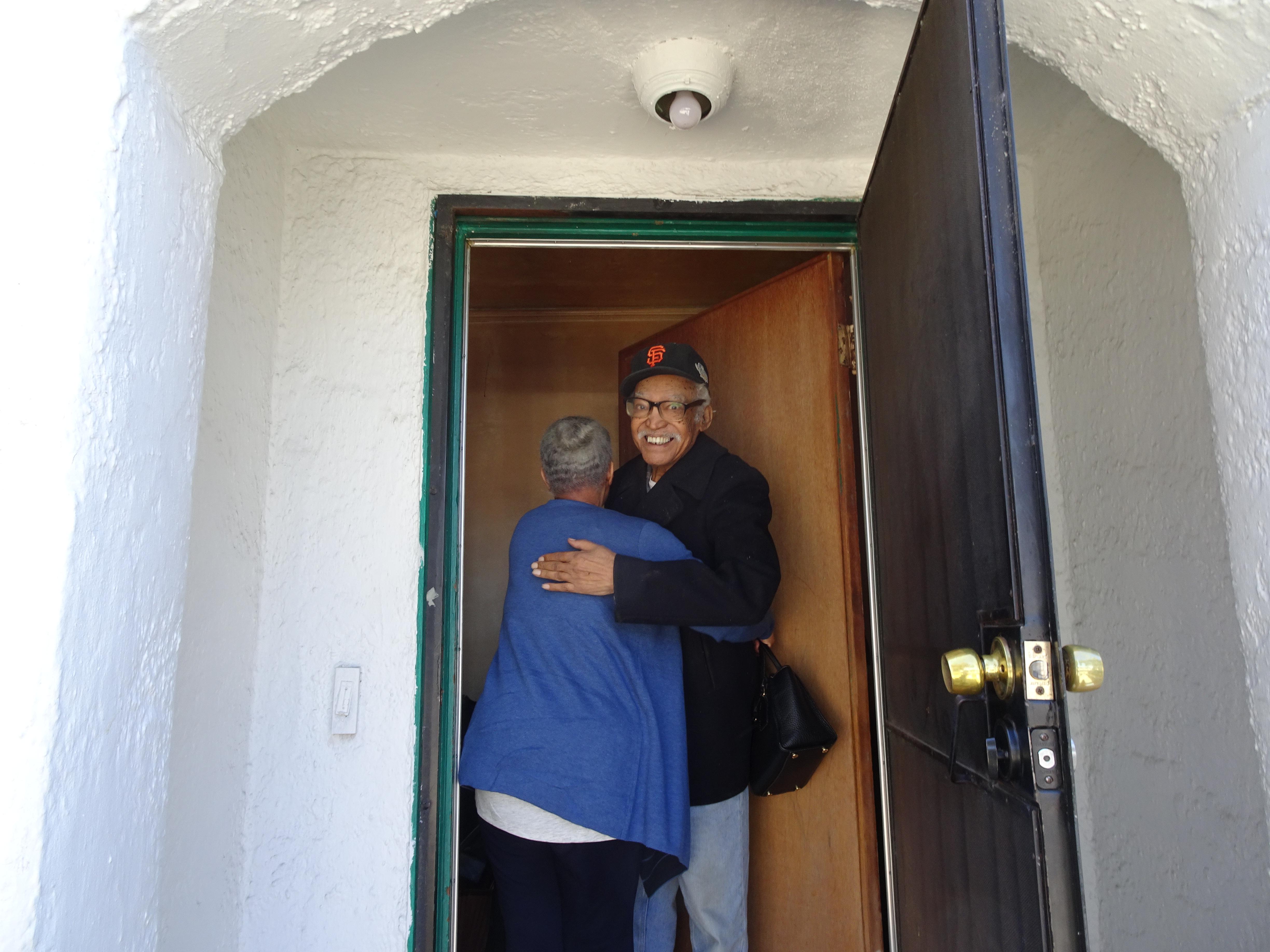 Share with others
Created with love by Family of Fred Allums.