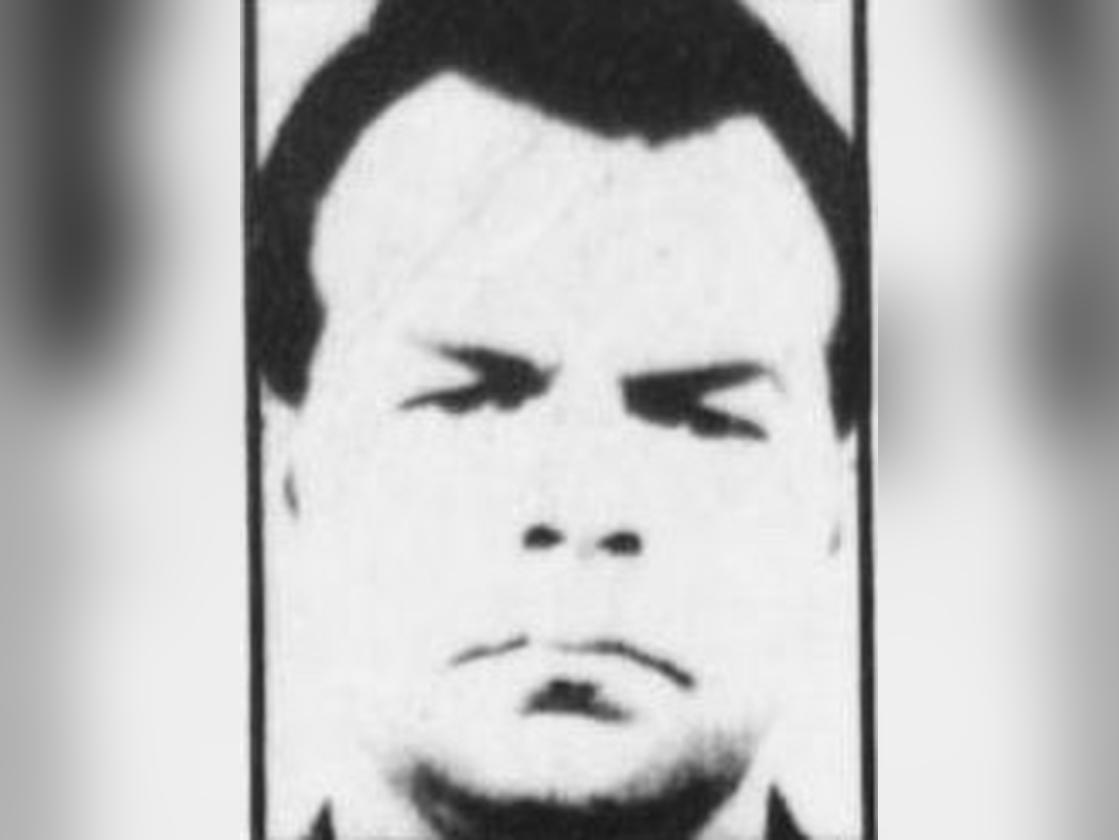 Who else knew Pat?

Elmo Patrick Sonnier, 34, of Angola, Louisiana, passed on April 05, 1984 at 12:15 a.m. of electrocution.
Elmo was born on February 21, 1950. His last words were, "Mr. LeBlanc, I don't want to leave this world with any hatred in my heart. I want to ask your forgiveness for what me and Eddie done, but Eddie done it." and "I love you." Directed towards the family partially responsible for his death and Sister Helen Prejean respectively. These sympathetic and apologetic words at a time of great terror reflect his true character and regret towards some of his earlier life decisions. Although Patrick Sonnier made some controversial choices, in his last days, he put forth a great deal of effort towards his personal rehabilitation and contribution to both his legal defense as well as his religious study. He was assisted in his religious repentance by Sister Helen Prejean, who played a crucial role in his trials before his death.
Patrick Sonnier was a good man who loved cigarettes and coffee without sugar or creme. He also loved medium-well- done steak, potato salad, green beans, buttered hot rolls, salad, Coca Cola, and apple pie. He was known for his calm demeanor and while on death row, he did not receive any disciplinary write-ups. His favorite psalm is Psalm 31 which says, “I am contemptible, loathsome to my neighbors, to my friends a thing of fear...I am forgotten, as good as dead in their hearts, something discarded...as they combine against me, plotting to take my life. But I put my trust in you, Yahweh…”
Survivors include his daughter, Star; mother, Helen Sonnier; and brother, Eddie Sonnier. He is preceded in death by his father, who died of liver cancer.
Elmo Patrick Sonnier was sentenced to death by electric chair after he was accused of the murder and rape of Loretta Bourque and David LeBlanc.
His funeral will take place on April 07, 1984 at Rabenhorst Funeral Home on Government Street in Baton Rouge. A wake will occur before the funeral at nine a.m. He will be buried at Roselawn Cemetery.

Share with others
Created with love by Gabrielle Kittinger (Pat's x).