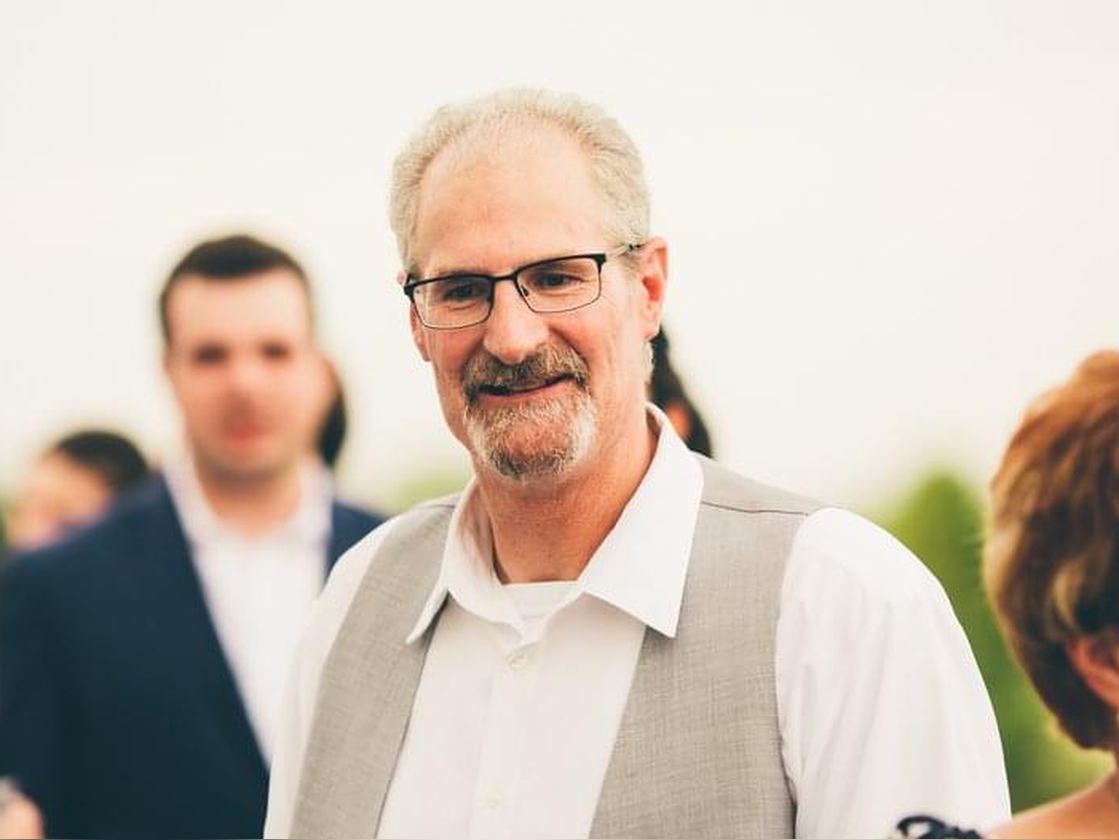 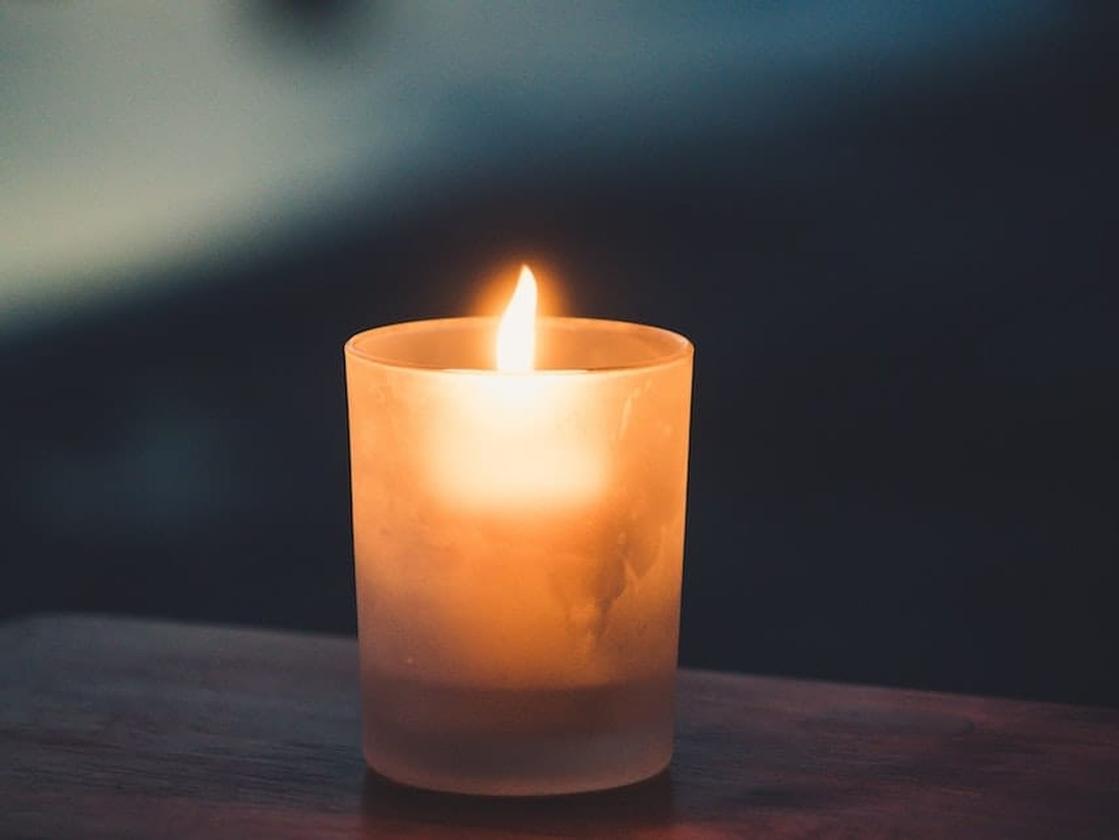 Bradley Whitefield LeFevre, 61, of Carmel, IN, passed away in the early hours of December 16th, 2020, following a five-year battle with early onset Alzheimer’s.


Brad was born on October 7th, 1959 to Beverley (Blanks) Lincoln and Harry LeFevre in Phoenix, AZ. After graduating from Sunnyslope High School in 1978, he went on to play football and study journalism, public relations, and marketing at Northern Arizona University.


Brad married his high school sweetheart, Jane (Hedden) LeFevre, in Las Vegas in 1989 in Nike sweatshirts that said “Just Do It”. If you knew Brad, you knew this was in-character for him.


Brad never met a stranger and never turned down a good time. Ask his family about some of his stories— they’d love to share some that would even make your grandmother blush. He lived and breathed sports, especially football. But most of all, Brad’s family meant more to him than anything in the world. Despite fighting a disease that takes so much of who you are, he knew the voices of his loved ones all the way until the end.

A small celebration of life will be held for immediate family at a later date. We appreciate everyone’s love and support at this time. In lieu of flowers, please consider donating to the Alzheimer’s Association or share a fond memory of Brad with his family.

Please consider a donation to any cause of your choice.
$125.00
Raised by 2 people
Learn more & give

Please consider a donation to any cause of your choice.
$125.00
Raised by 2 people
Learn more & give

Share with others
Created with love by Shelby Smith (Bradley's daughter).