On July 31st my beloved husband of 57 years, Alan Kent Görg, passed away. Our family is forever changed with this profound loss. We are consoled by a lifetime of memories, although life will never be the same again. Alan was passionate about reggae music, trees, long walks, the teachings of Yogananda and his family.

Alan was a man of honor and integrity, a loving husband and father to our five beautiful children. Born in 1931 in Hollywood, California, he was the second son of Oscar Emmet and Birdie Galen Görg. Alan graduated from Hollywood High School and went on the study law at Stanford University and film at UCLA.

After meeting at a civil rights gathering Alan began sending me flowers and telegrams...three weeks later we were married.
Alan was courageous at a time when interracial marriage was frowned upon and even met with bigotry and violence.
He was brave enough to follow his heart, setting a shining example for our children to live as compassionate people.

Alan represented humanity with dignity, as he strove to progress justice for all people regardless of religion, ethnicity or socio-economic standing. As an artist and activist he shared his talent for storytelling through his documentary film work and in 2019 his film "Felicia' was inducted into the Library of Congress for its historical content. Of note were his films 'Autobiography of a Hopi' and 'The Savages' which was recently restored by the UCLA film department. Alan's latest film 'Earth Spirit' is scheduled for release.

There are no words to describe the loss of my dear husband. With the loving support of our children, family and the community he will be remembered for his contribution to a more just, creative and harmonious world.

Bless your heart and soul Alan.
We love you beyond words

Alan's ashes will be release into the Hawaiian waters 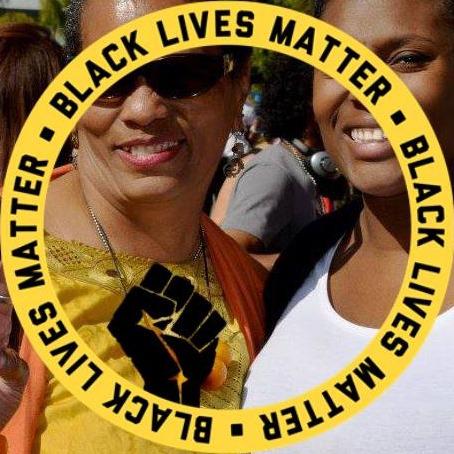 Pamela Wai'olena — Gwyn, I can not imagine how deep your feelings go after spending 57 years with …

Sunny Gorg "me and dad"

Other people in Alan's community 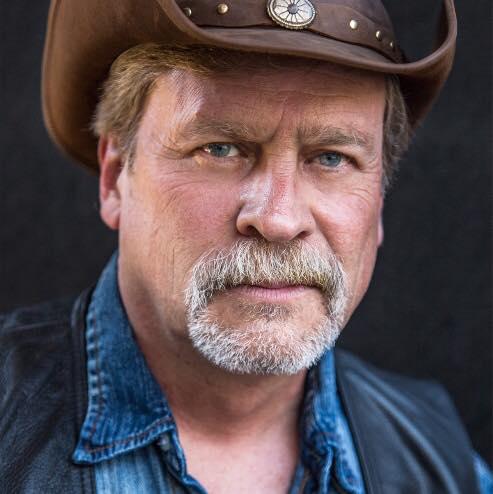 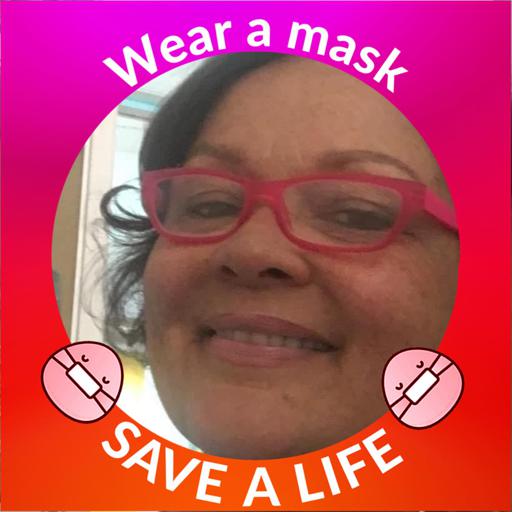 jordan smith
& others who may be privately subscribed to this website.
Add yourself

In lieu of flowers, consider a contribution to Alan Kent Görg Funeral and Memorial Services.