What Is Extreme Embalming? | Ever Loved

What is Extreme Embalming?

Extreme embalming, also known as "artistic presentation" or "life-like restoration," is an increasingly popular practice in some cultures around the world. This process transforms a deceased body into an almost lifelike image of how they appeared during their life and honors them in a way that was not possible before. Although this practice has become popular in some countries, the idea is new to many.

Embalming is the process of preserving a corpse for burial or cremation. It involves draining the blood, injecting preservatives into the body, and using special cosmetics to give it a lifelike appearance. This practice has been used in various forms since ancient times, but extreme embalming takes this practice to another level.

What is extreme embalming?

The extreme embalming process is a post-mortem procedure that goes far beyond traditional embalming. It is a labor-intensive process that involves using advanced techniques to treat the body and restore its original physical appearance and preserve it for longer periods of time. This includes meticulously cleaning and waxing the skin, reconstructing facial features, styling hair, and using various cosmetics. In some cases, extreme embalming also involves the use of prosthetics and special effects to make the body appear even more lifelike.

After the body is embalmed, it's often dressed in the deceased person's favorite clothing and placed in a casket that has been specially designed to show them off. In more extreme cases, they may even be posed in a chair or standing up, surrounded by their family members in what is known as a “life-like presentation.” This can include posing the dead body (either at the funeral or during a funeral viewing) in positions that suggest they are performing a task or activity that was special to them in life, such as playing golf, sitting at the dinner table with their family, playing cards or playing the violin. The goal is to create an image of how the deceased looked and acted when they were alive.

Depending on the desired result, extreme embalming can take anywhere from a few days to several weeks. Ultimately, an extreme embalmer will create a realistic representation of the deceased in a respectful and reverent way.

You can find some extreme embalming pictures below: 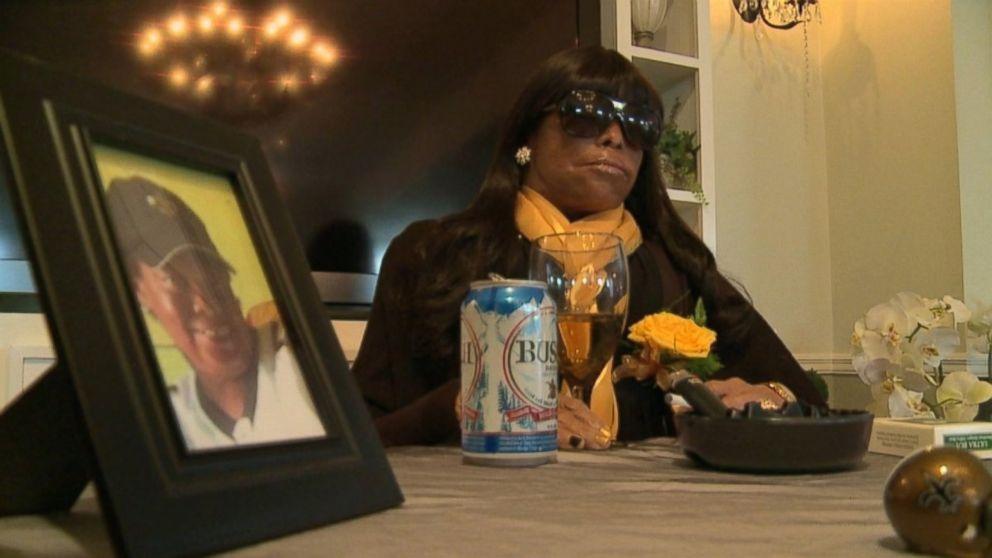 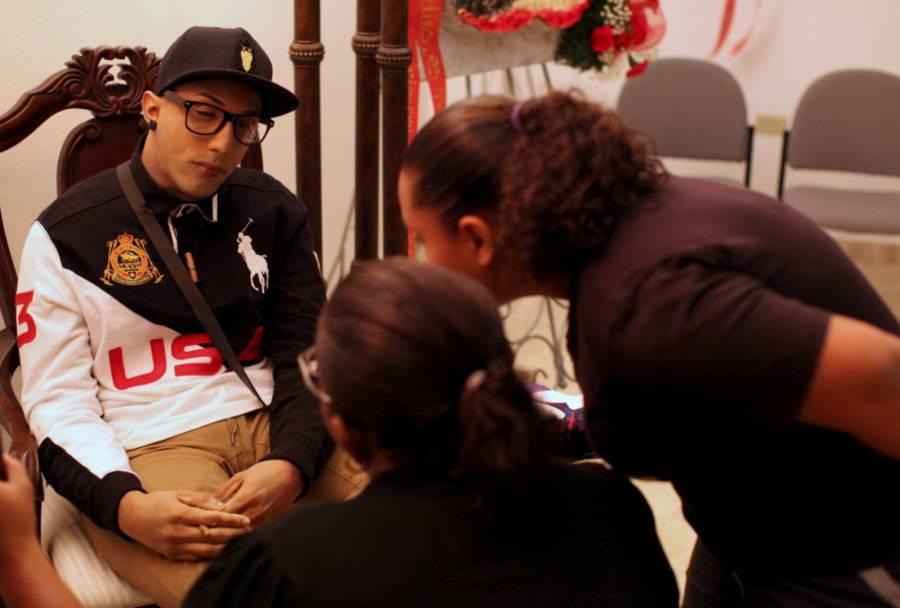 Where is extreme embalming popular?

Extreme embalming is most commonly practiced in Latin America, where it has been used for hundreds of years. This practice has also become increasingly popular in parts of Asia, the Middle East, Africa, and even certain areas of Europe.

Why is extreme embalming culturally important?

Extreme embalming allows for family and friends to pay their last respects in a way that honors the deceased. It also helps to preserve the memories of the deceased by allowing them to remain in a lifelike state for much longer than traditional embalming.

How much does extreme embalming cost?

The cost of extreme embalming can vary widely depending on the complexity of services needed and how long it will take to complete, but it usually costs somewhere between $500 and $2,500. That being said, the cost can be much higher in certain cases due to the complexity of the procedure or if special effects are needed.

Given the cultural specificity of extreme embalming and the costs associated with it, this is not a practice that is available everywhere. However, for those who are able to find an extreme embalmer in their area, this can be a unique way to honor and remember loved ones who have passed away.

If you’re interested in extreme embalming and want to connect with funeral homes in the area who may be able to assist, use Ever Loved’s funeral home listings to easily see your options, compare reviews, get pricing quotes and more.

Quickly connect with local funeral homes and easily price out a burial or cremation.
Get started

What is a Funeral Viewing?

When someone passes away, there are a few events you may be invited to attend other than the funeral service. One of these events is a funeral viewing, which is a time for family and friends to gather in order to pay their respects to the deceased. Funeral viewings are important occasions that provi

Can You Watch a Cremation?

Cremation is a ritual that has been around for centuries, with different religious and cultural beliefs surrounding it. It is becoming more common in recent years in the U.S. as an alternative to burial, but many people have questions about what it entails and whether or not they can watch a cremati

What is a Funeral Repast?

A funeral repast is a tradition followed by many families after hosting a funeral. It’s an opportunity to share memories of the deceased while providing comfort and support to those in mourning, all while sharing food and drinks. This article will go over what a repast is, typical repast menus, and