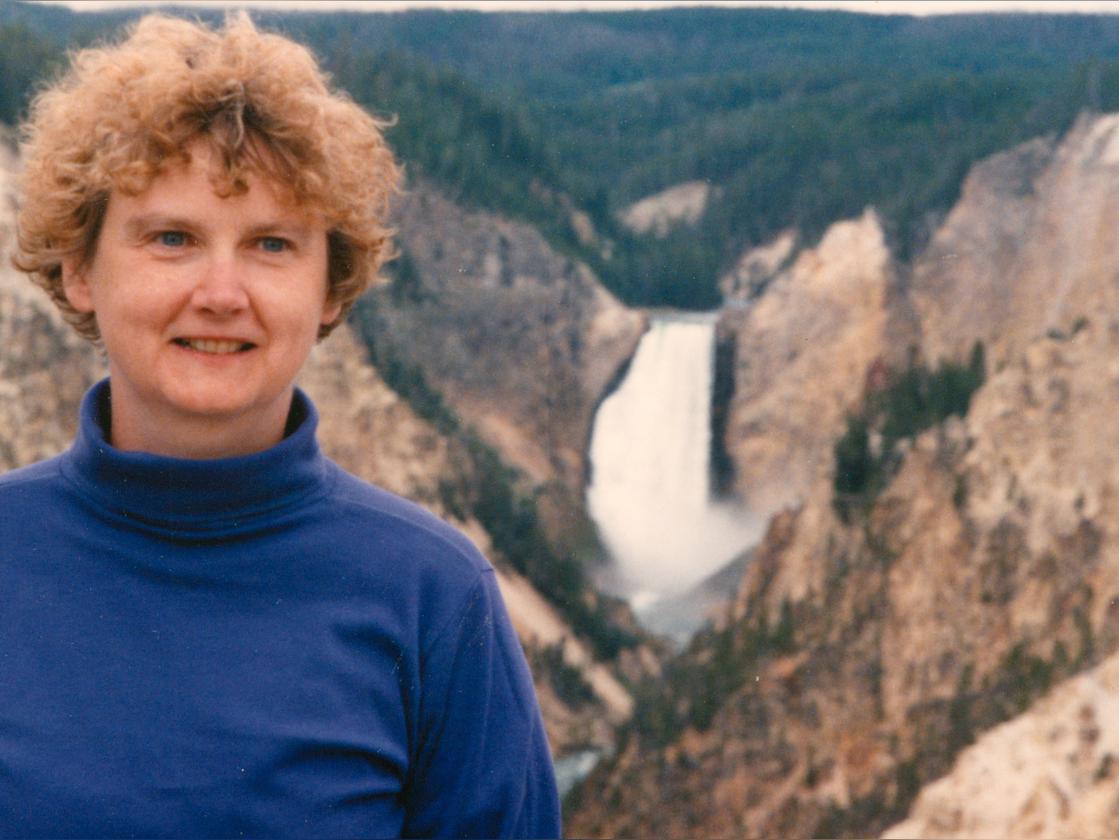 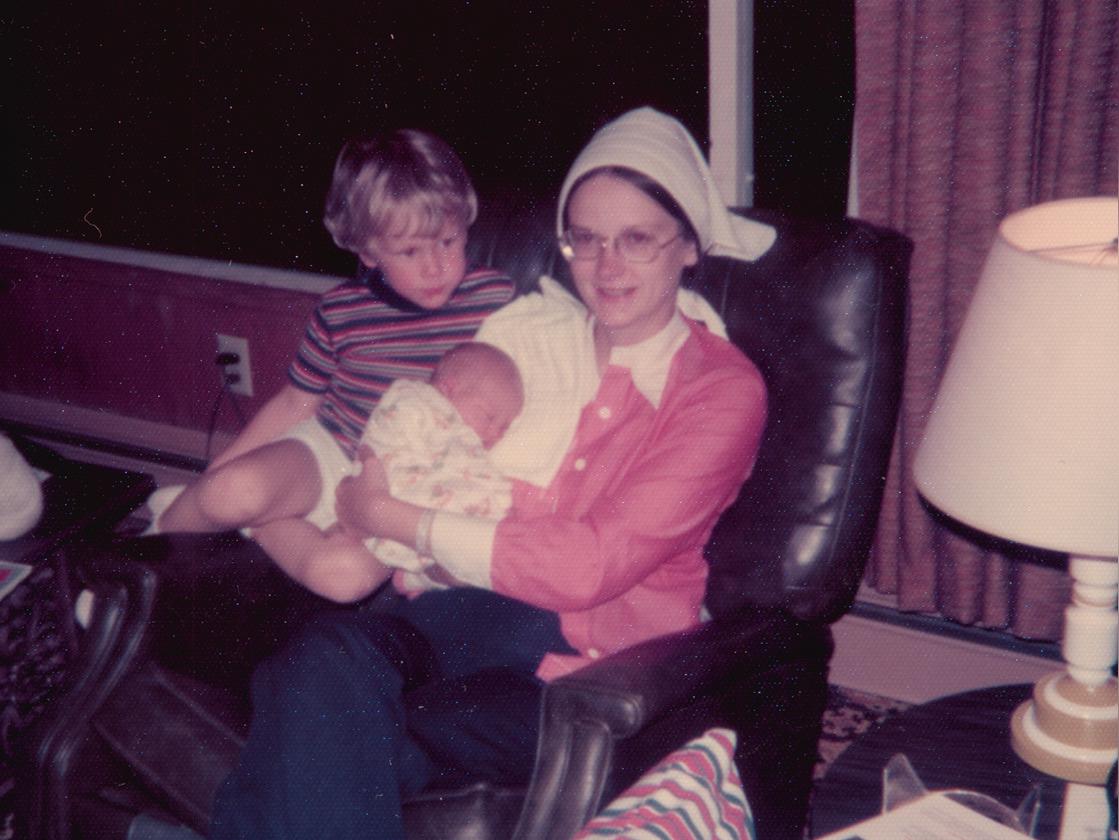 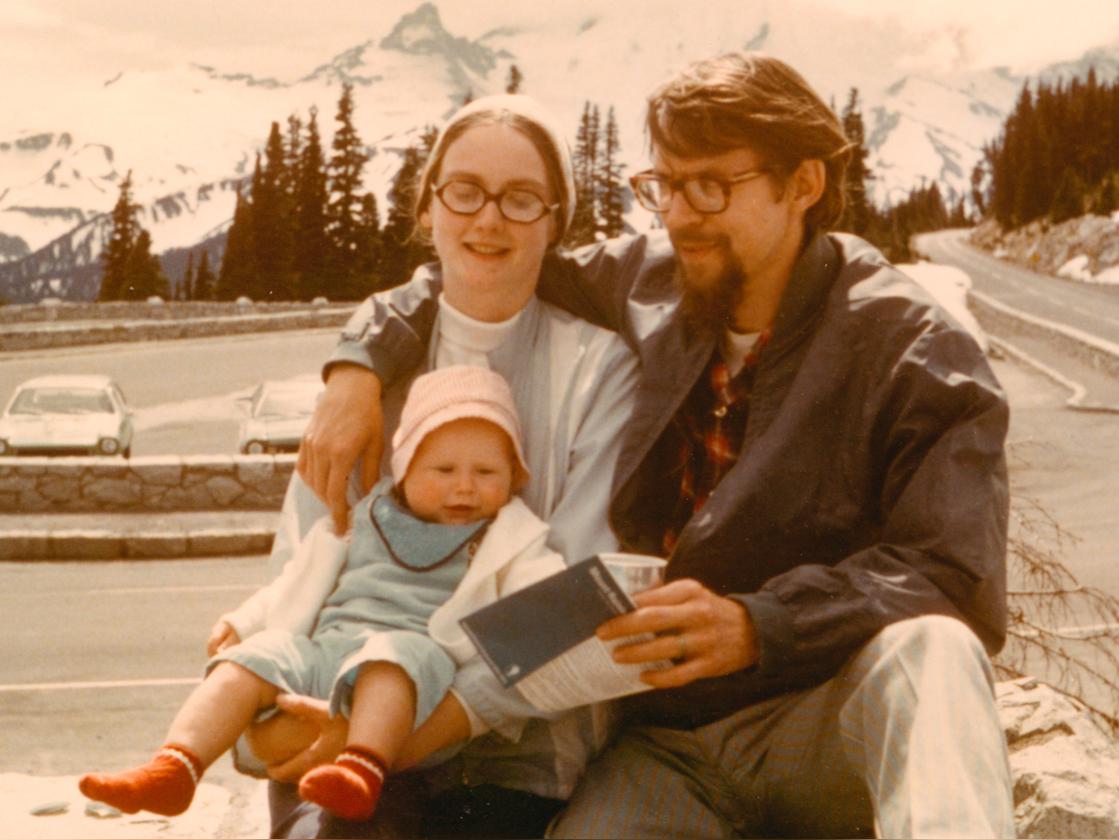 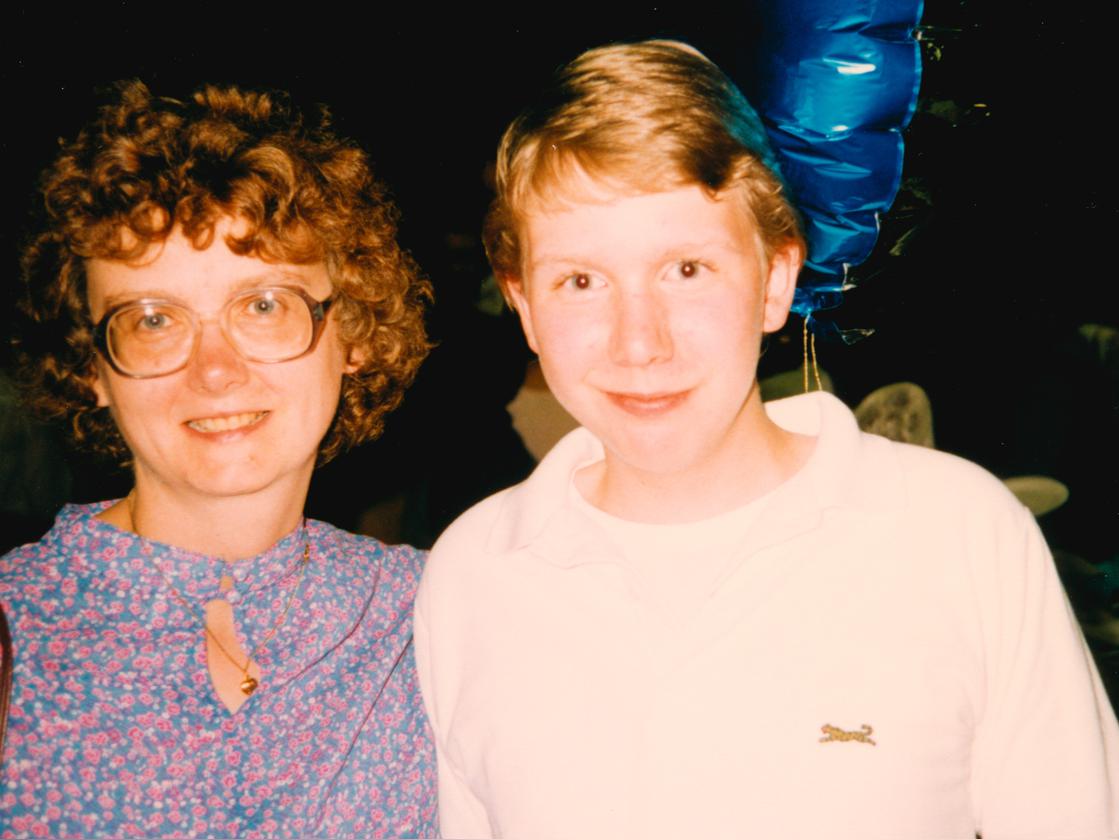 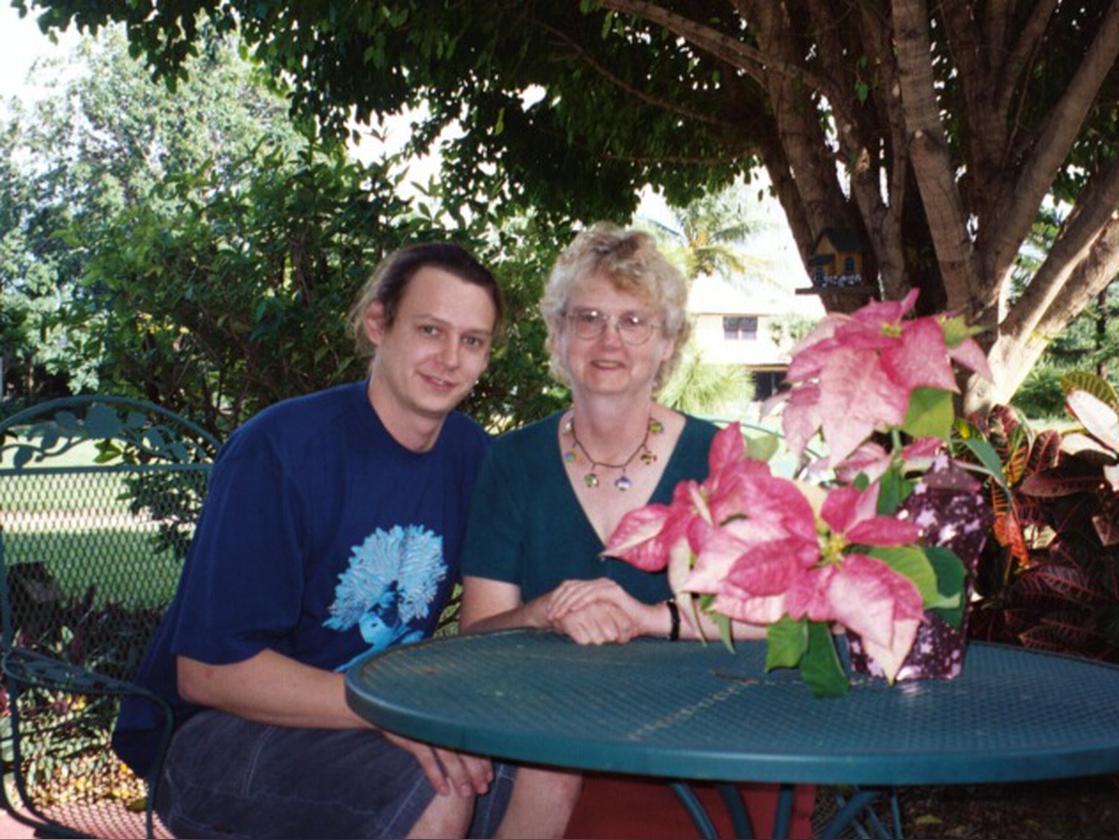 Who else knew Joyce?

Joyce Valborg Zerwekh, of Portland, OR, passed away on December 20, 2021 after a sudden battle with cholangiocarcinoma.

Joyce was born January 8, 1945 in Oak Park, IL. She was adopted by loving parents, Ruth and William McCanless. Growing up in northwest Chicago, she and her mother would explore the city via the “L”, instilling a sense of adventure she would exhibit throughout her life. In her teen years, the family moved to a new home in suburban Glenview, IL and the train rides ended.

After graduating from Glenbrook High School, she enrolled at St. Olaf College, Northfield, MN. It was here she grew from her sheltered teenage years and created the foundation of her nursing career. Graduating in 1966, she enrolled at New York University. In Greenwich Village she was transformed by the civil rights and social justice issues faced by her patients every day. She earned her Masters in Education in 1969. Never one to sit still, Joyce moved back to the midwest to teach nursing at the University of Wisconsin, Madison. It was here that she married an idealistic engineer and theological student named Michael Zerwekh. Wanting to learn more about the spiritual questions they both held, Joyce and Mike moved to Philadelphia, PA to live and study at Pendle Hill Quaker Study Center in 1970.

In the summer of 1971, they drove cross country to Seattle, WA, a city Joyce would call home for nearly 25 years. During these years, Joyce would be a visiting nurse and help start Hospice of Seattle. She would teach at both the University of Washington and Seattle University. She earned her Doctorate in Education from SU and lost her husband to suicide. Most significantly, she raised two sons, Gregory and Joel Zerwekh!

A disagreement with the administration at Seattle University sent her searching for the next adventure, which materialized as a teaching position at Florida Atlantic University in sunny Boca Raton, FL. After seven family Christmases on the beach, an opportunity to start a brand new nursing program in Portland presented itself. In 2003, Joyce returned to the northwest to be the founding director of the Concordia University School of Nursing. After retiring from Concordia, Joyce took her own advice, downsized her possessions, sold her home, and moved into Holladay Park Plaza. For the last seven years she would marvel at her ever changing view of Mt Hood, travel at home and abroad, foster new friendships, and stir up some good trouble with the leadership at HPP.

Joyce is survived by Joel Zerwekh of Seattle, WA and Gregory Zerwekh of Portland, OR. 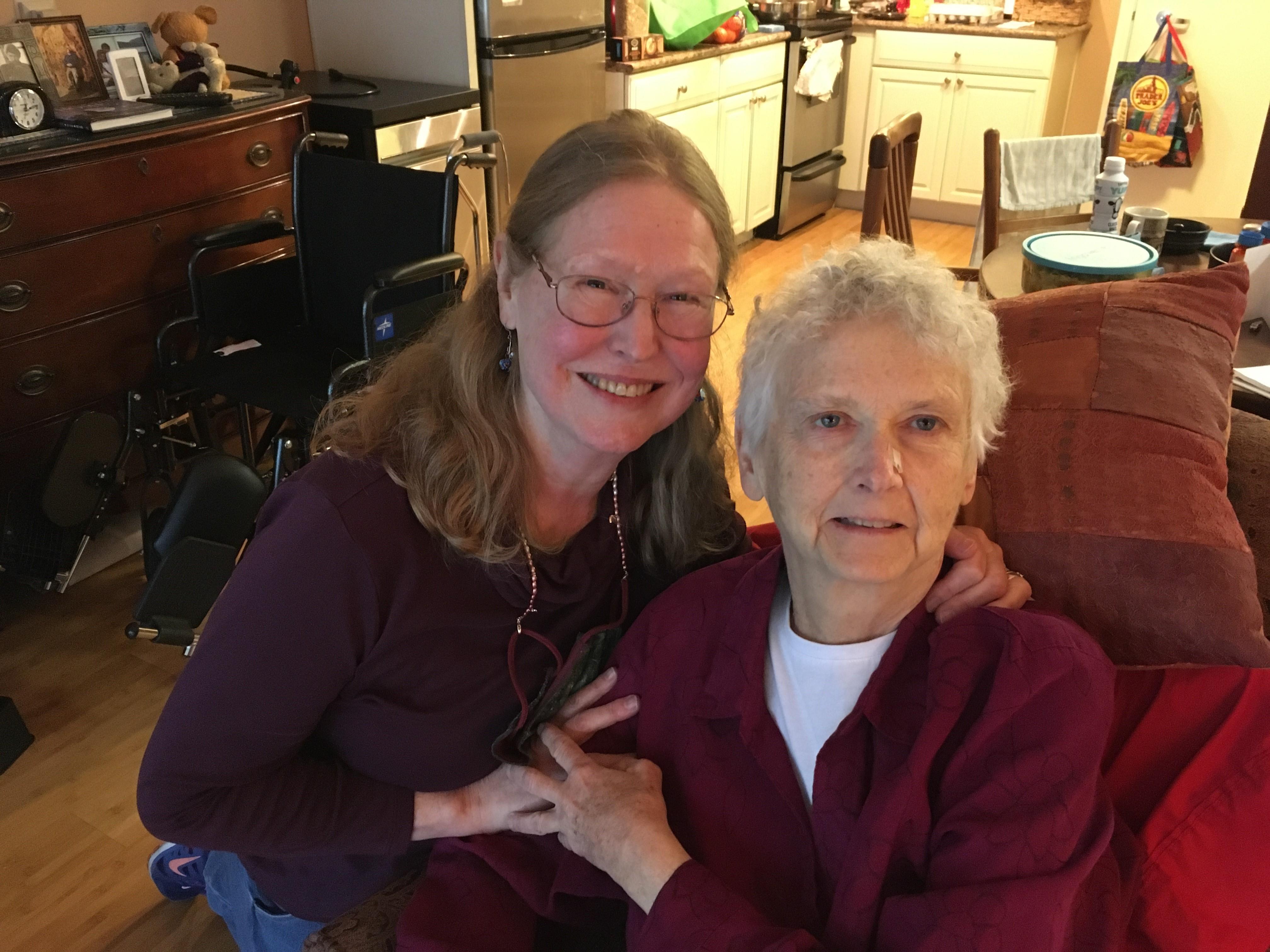 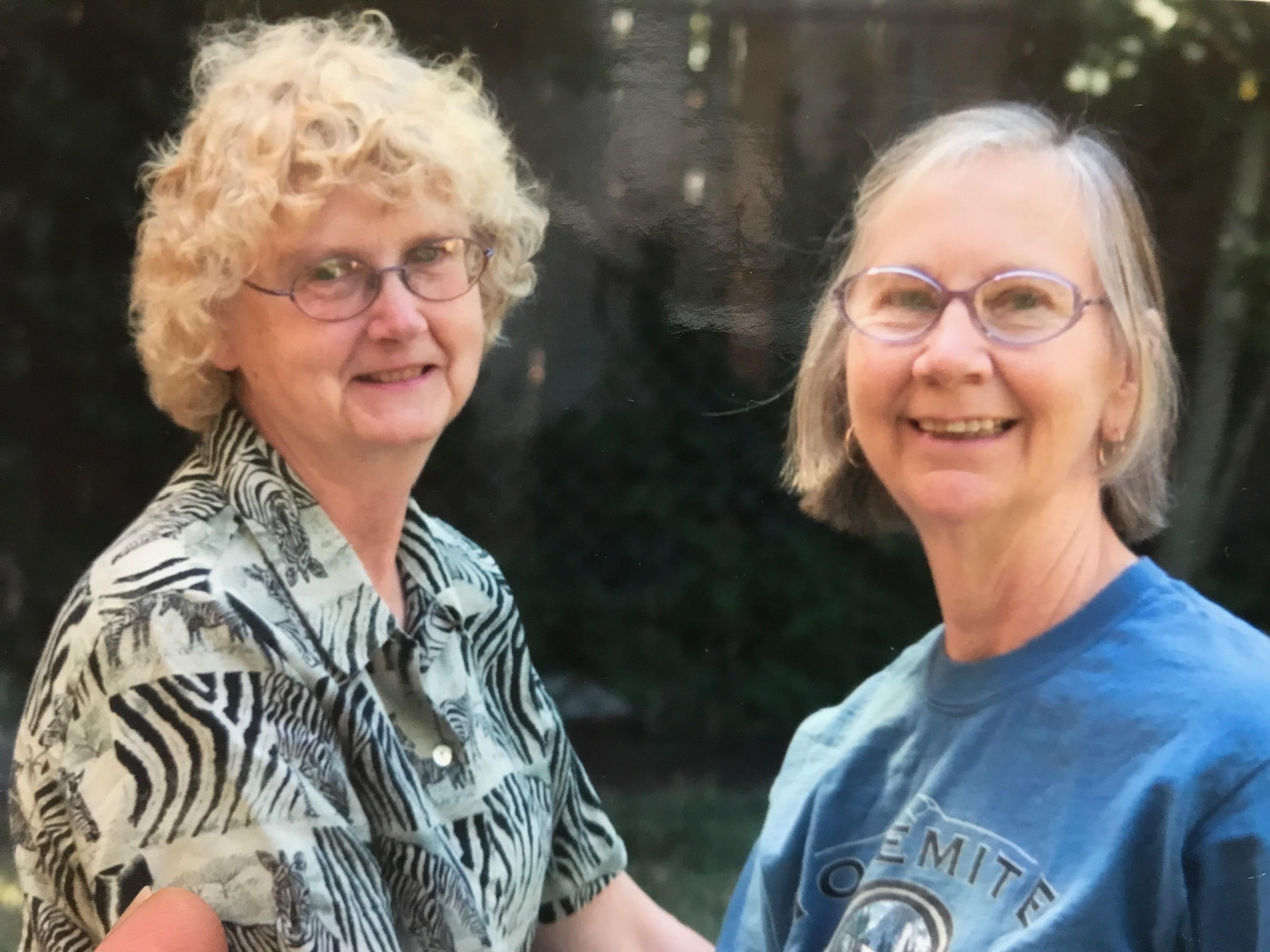 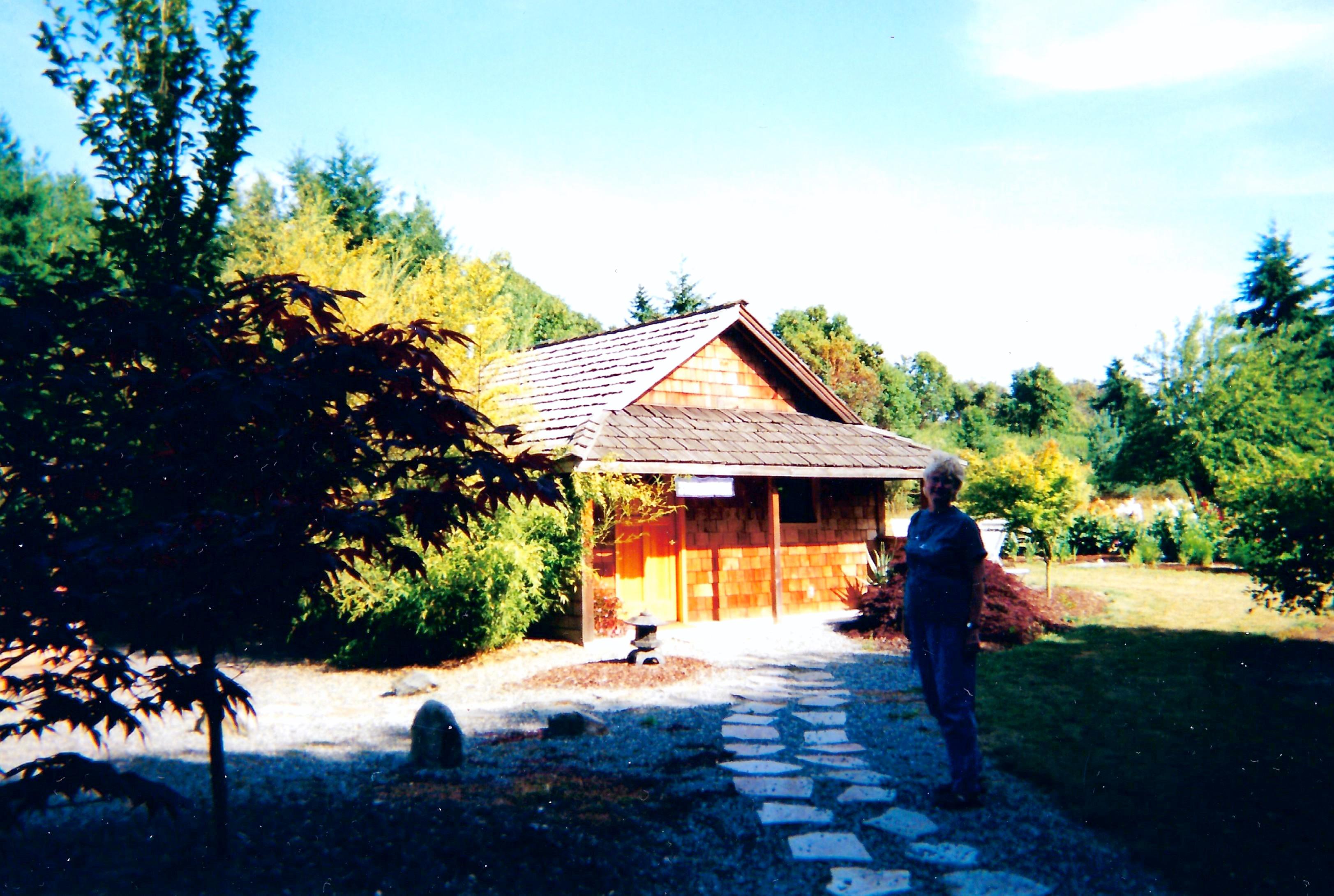 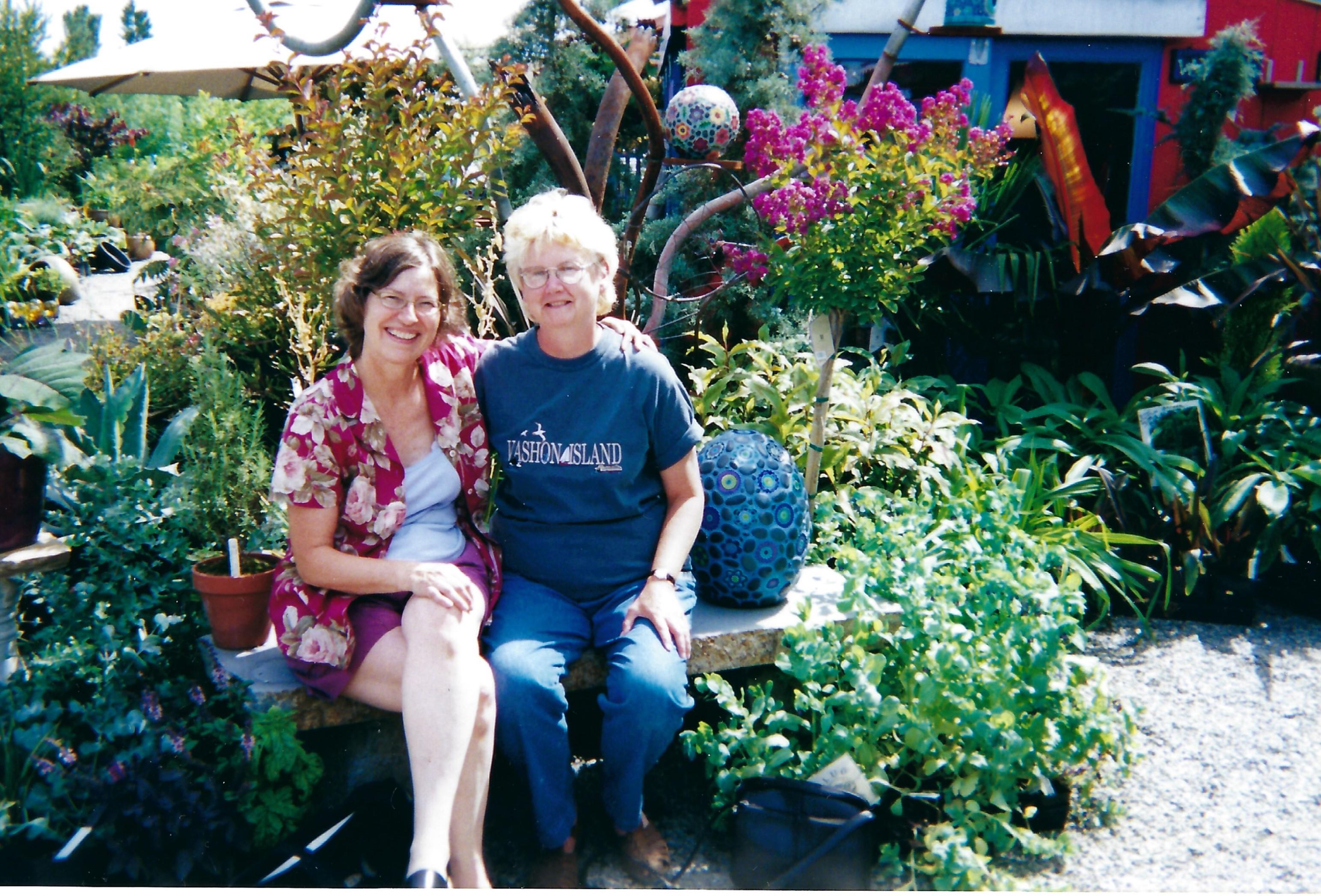