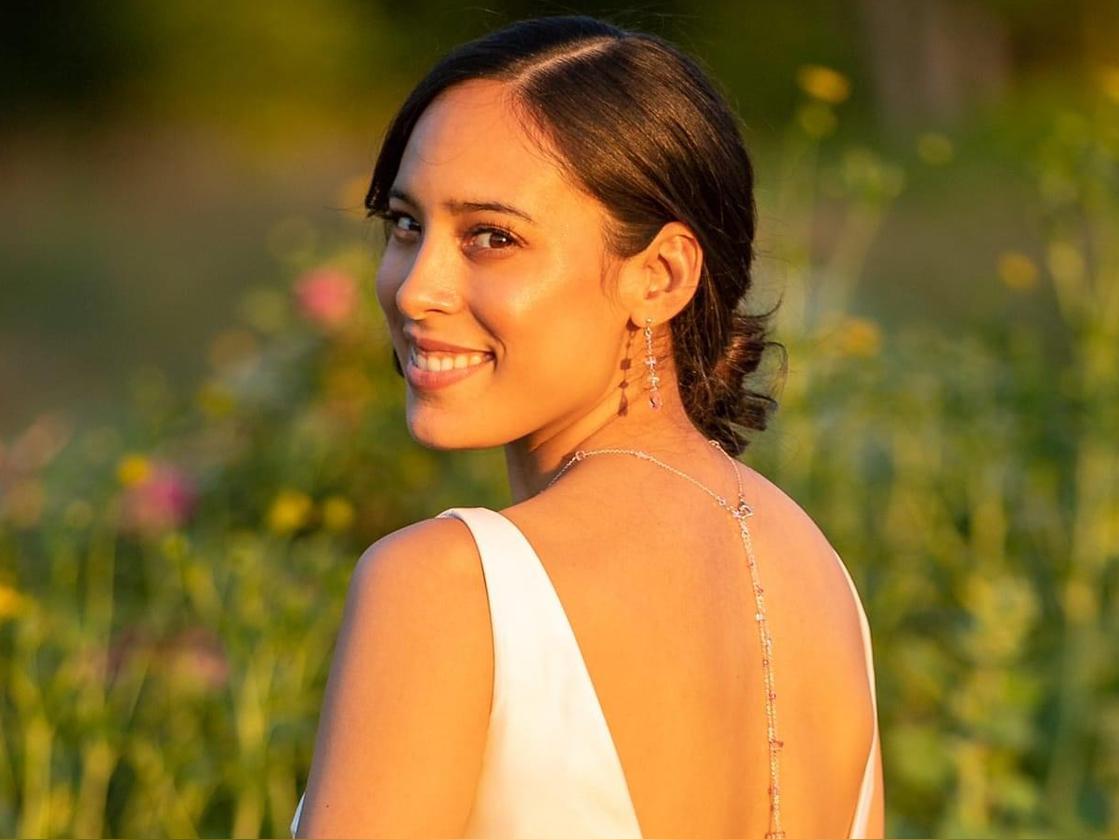 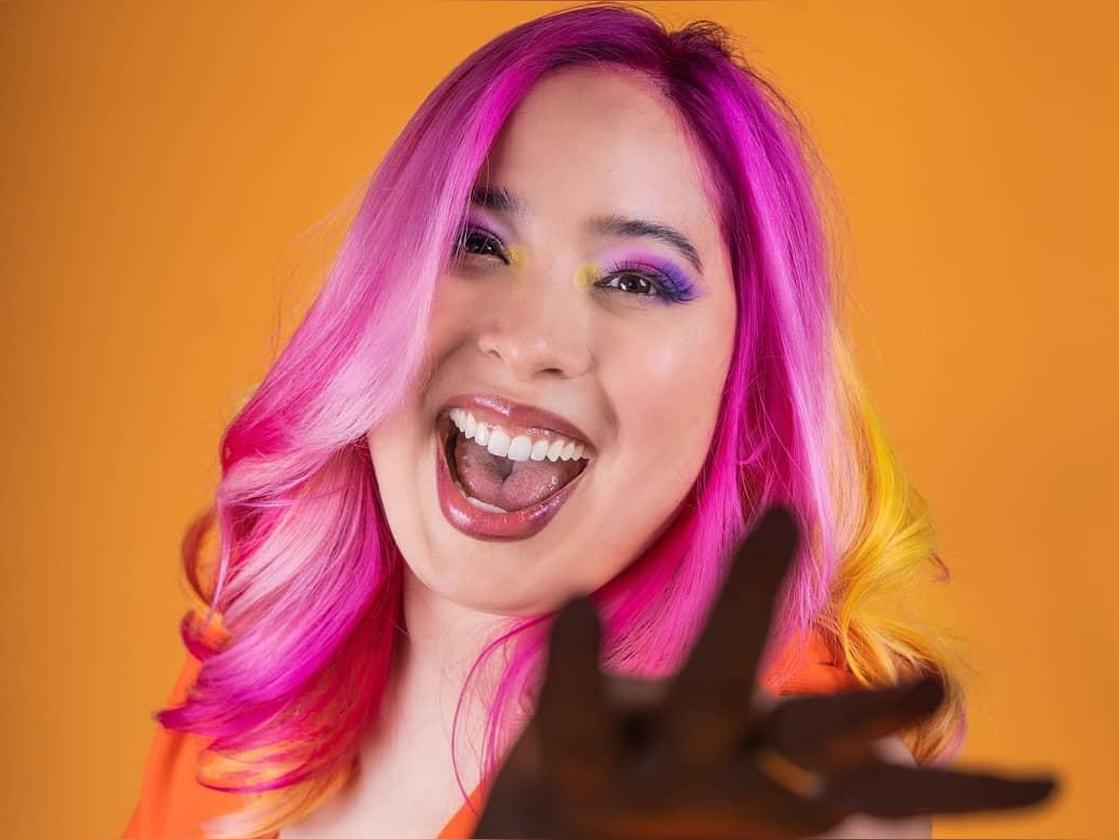 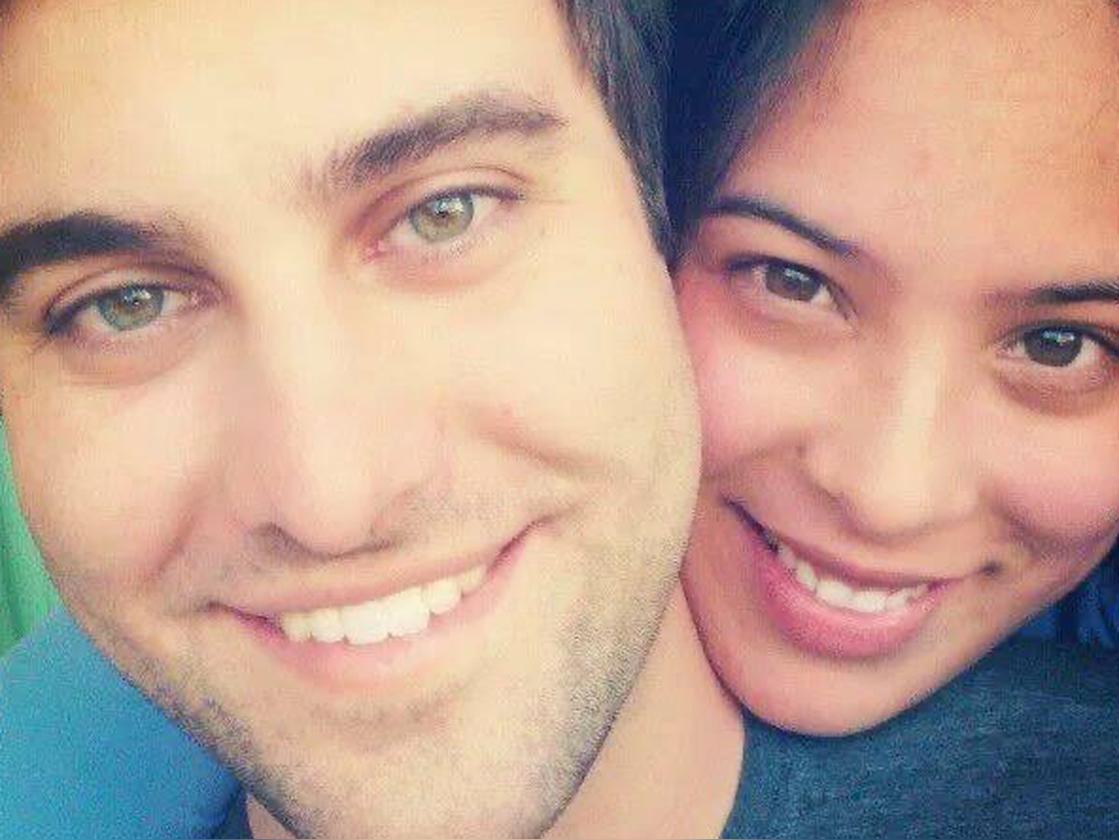 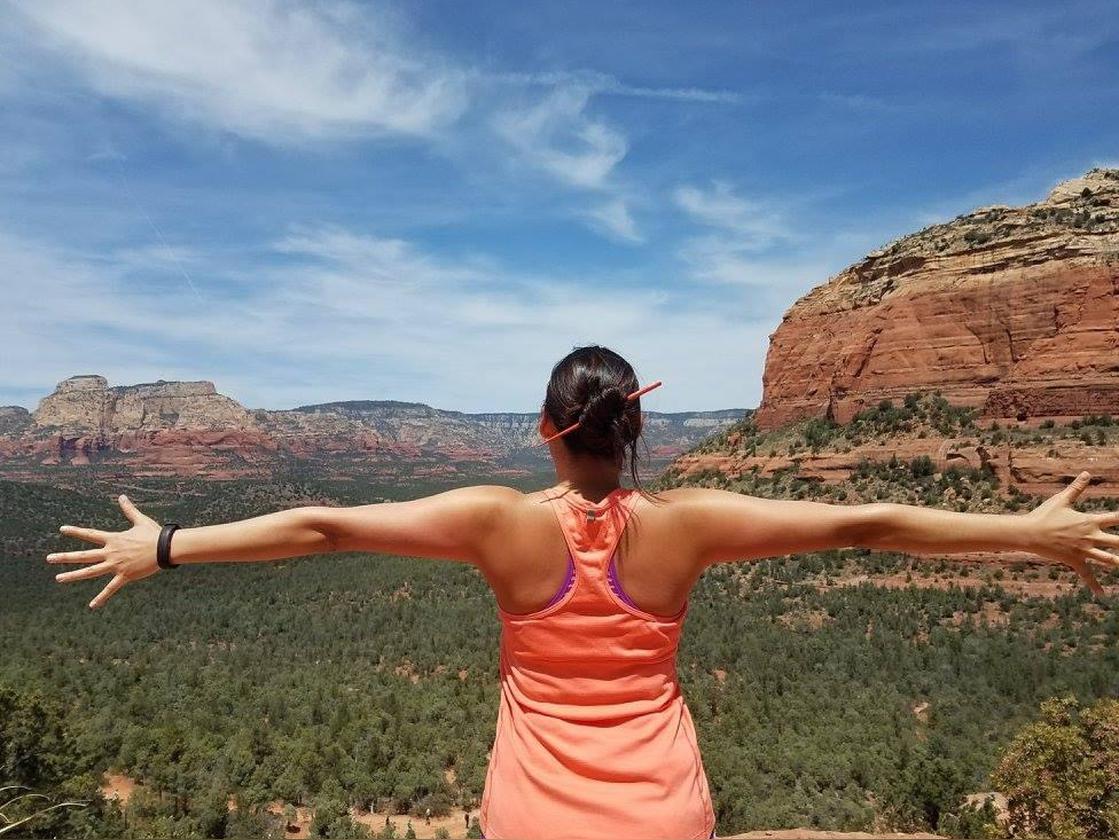 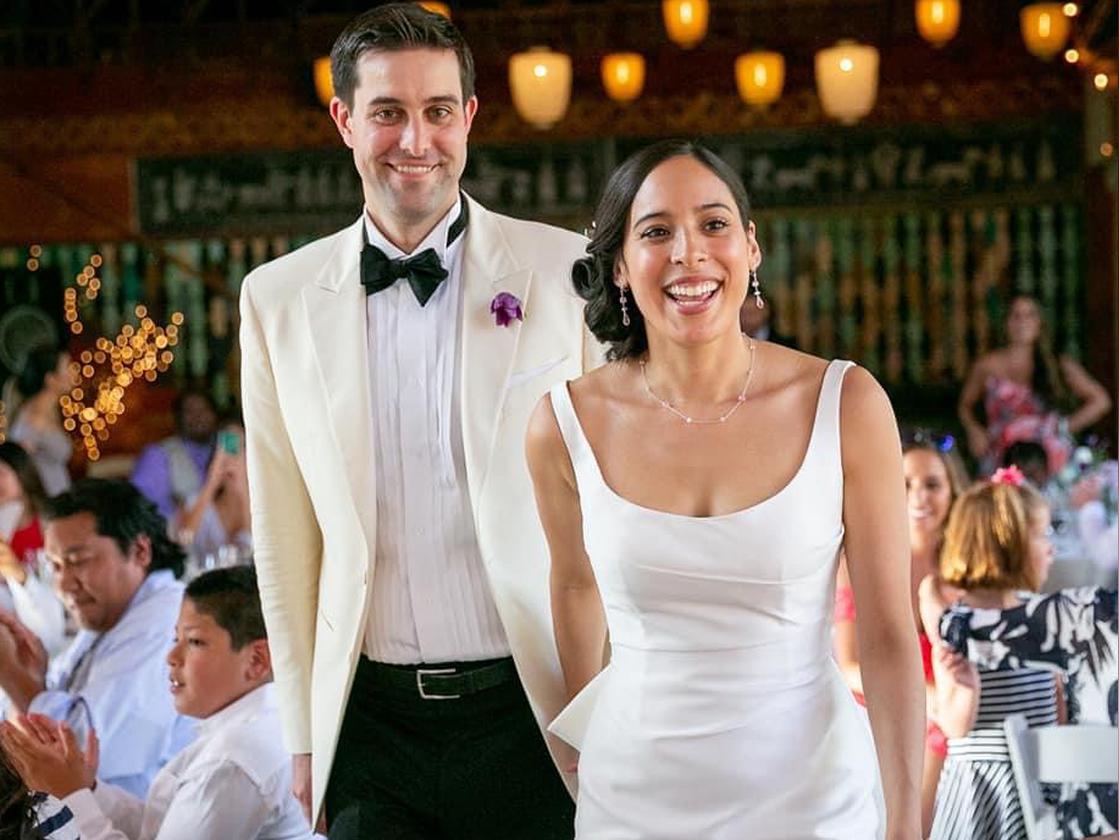 Who else knew Whitney?

Whitney Elliott Neal Jonske, of Portland, Oregon, passed away on September 15, 2021 surrounded by family at the age of 37. Her kindness, generosity and laughter were contagious. She made this world a better place for everyone who met her and she will be greatly missed.

Whitney was born Whitney Elliott Neal, on May 2, 1984, in Portland, Oregon to Marilyn Saito and David Neal of Tillamook, Oregon. She moved to Portland in 1994 with her family, where she attended middle and high school at the Catlin Gabel School. It was there that she would meet her future husband, Dirk Jonske, at the age of 12. Whitney and Dirk remained in close contact over the years, started dating in their 20’s, and were married on July 14, 2018, at Mt. Hood Organic Farms. She loved and adored Dirk and was looking forward to spending forever with her soul mate. After graduating high school in 2002, Whitney attended the University of North Carolina Greensboro, where she was a member of the UNCG chapter of the Alpha Chi Omega sorority, and made many lifelong friends. She had a long and successful career in finance and digital product management, first with Citibank and then with Prudential Financial. She considered many of her coworkers at both companies as close to her as family members. In addition to work, she was recently continuing her education with the goal of teaching high school Spanish. In addition to languages, she was passionate about the performing arts, particularly theater, music and ballet. She was always singing and writing songs, and continued to dance ballet even after moving to New York in her 30’s.

In spite of her many endeavors and demanding work schedule, Whitney always made time for her family and friends. She made everyone feel like they were the most important person in the world to her, from the fruit vendor on the street corner near her Manhattan apartment, to friends and family she’d known all her life. She always thought of others first and relished celebrating birthdays. She loved gifting piggy banks to toddlers. She extended joy, love, compassion and empathy to everyone she knew. Her family and friends were her life.

A private memorial service will be held for immediate family, followed by a public celebration of life in the spring of 2022. In lieu of flowers, donations can be made to the Whitney Elliott Neal Jonske Memorial Fund at the Catlin Gabel School. 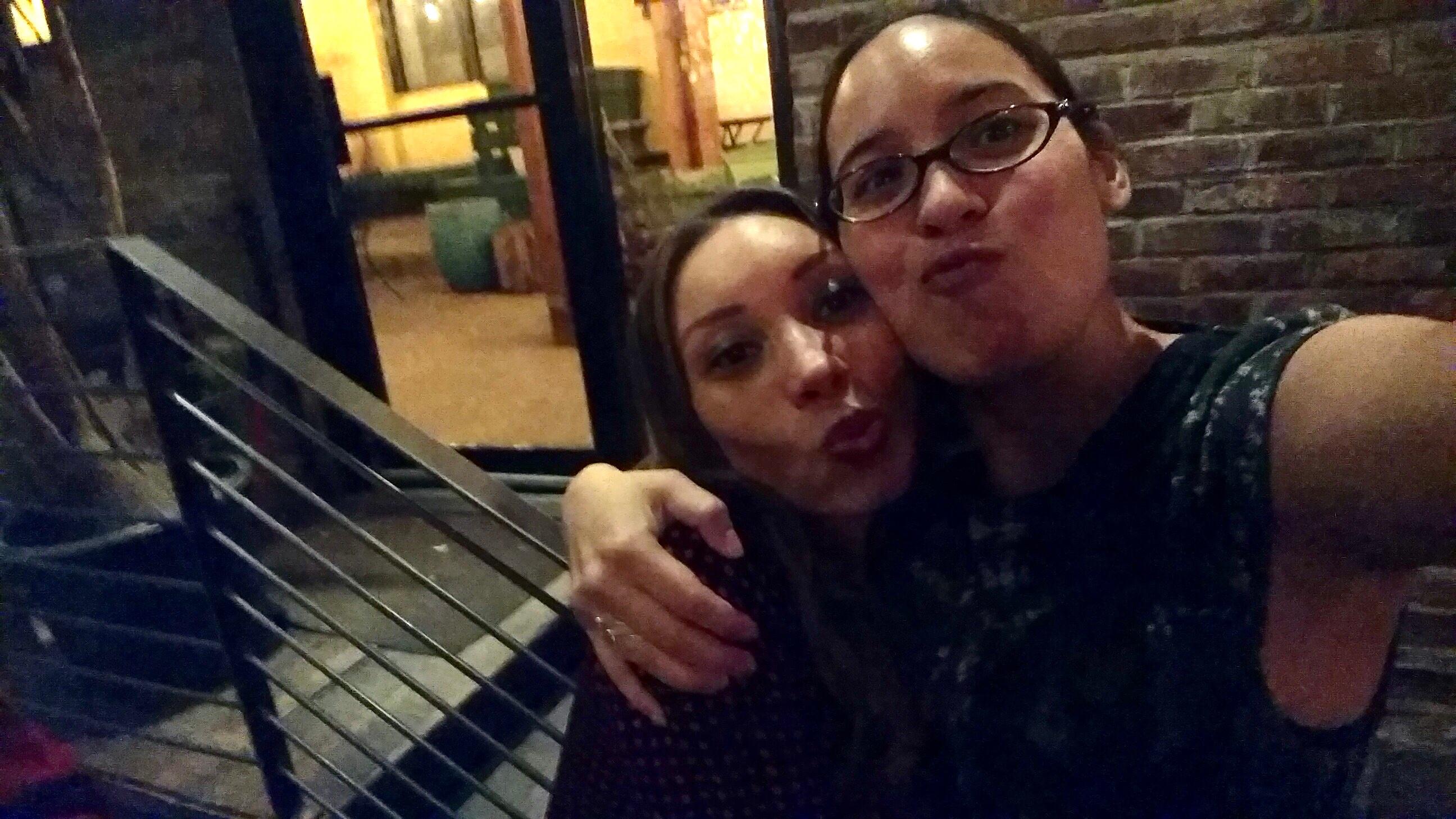 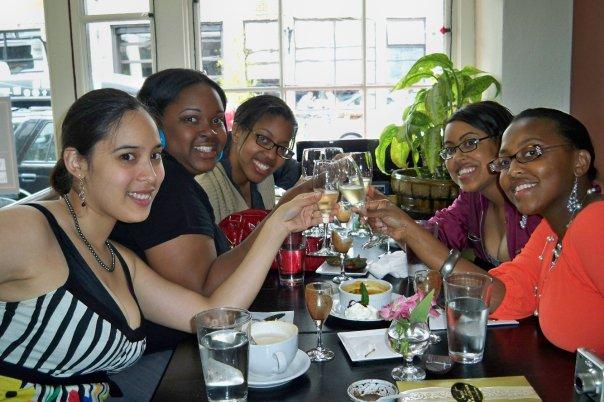 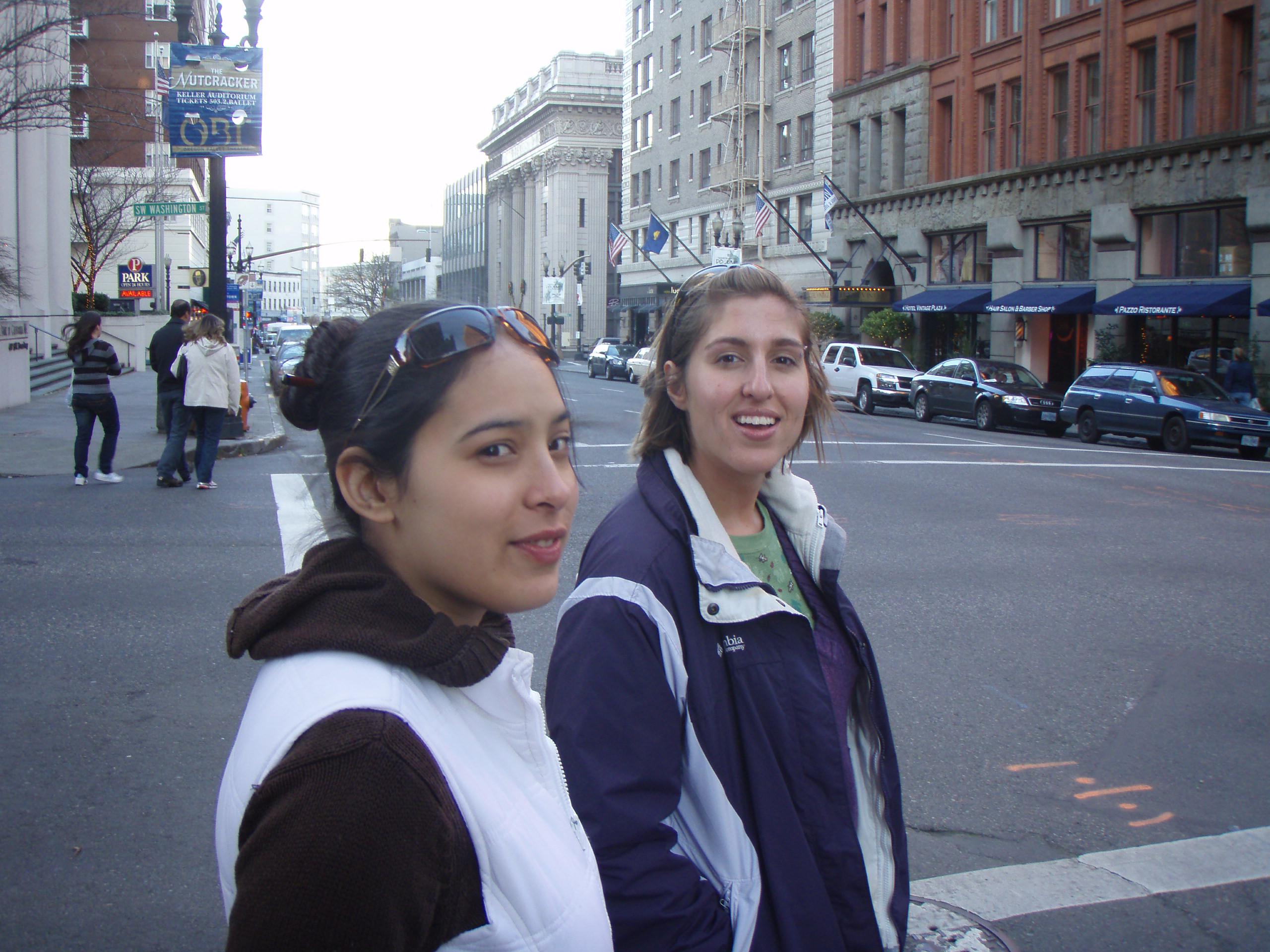 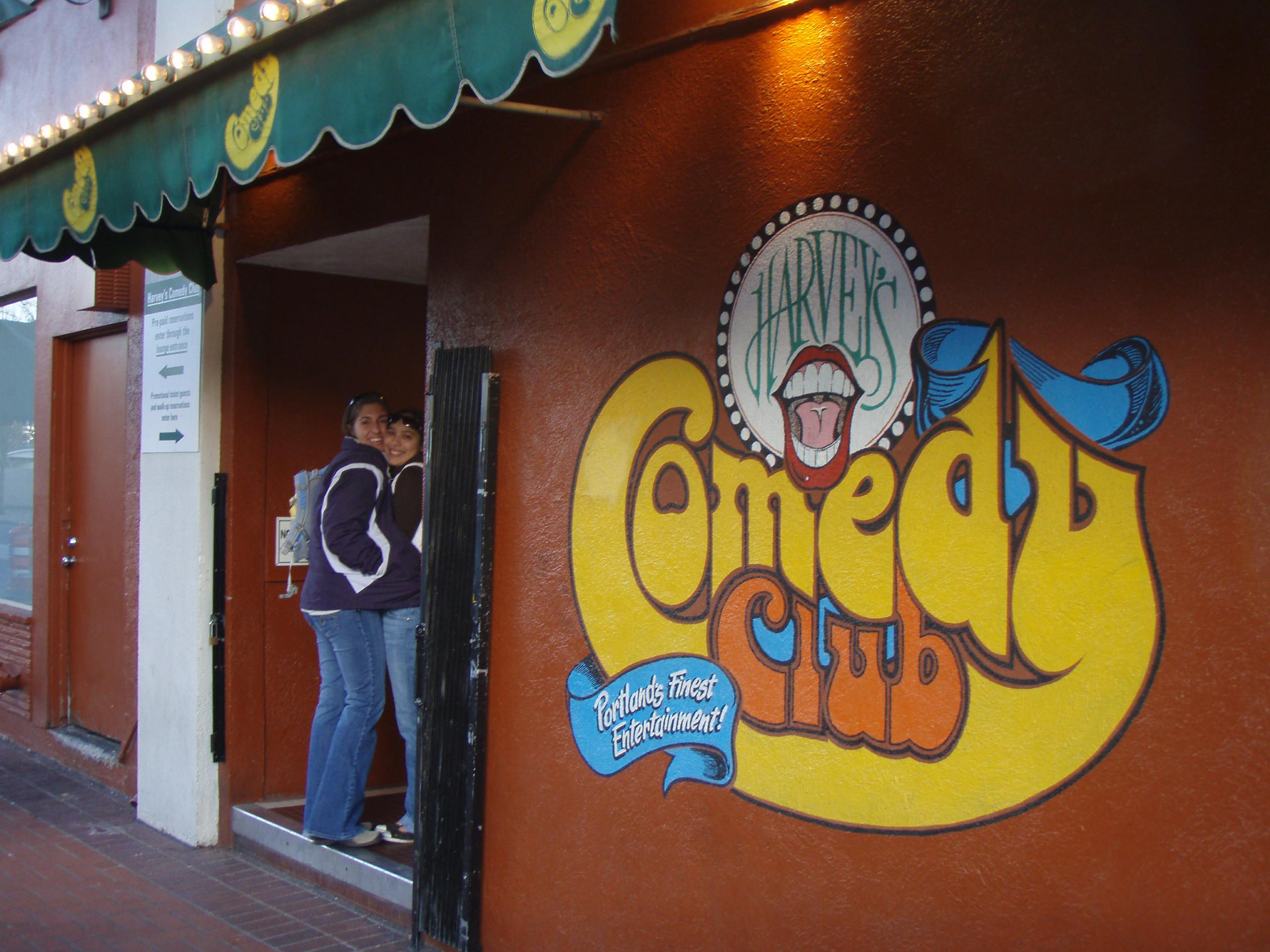