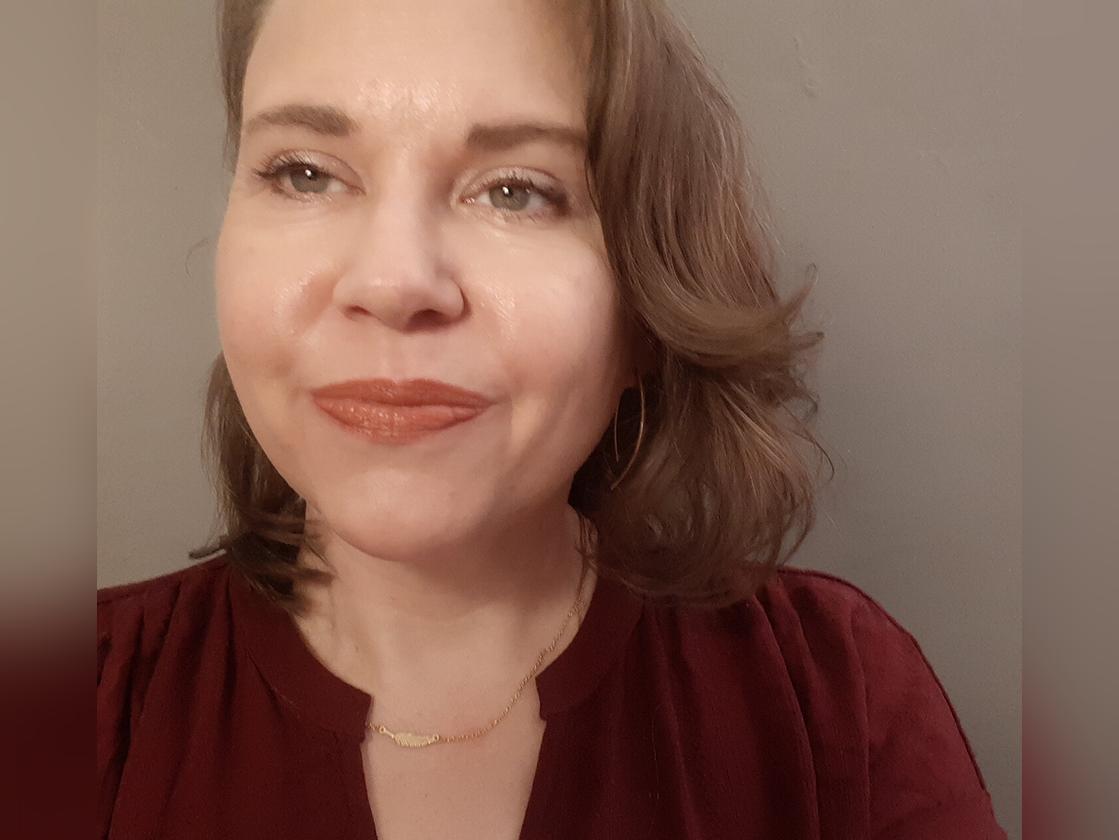 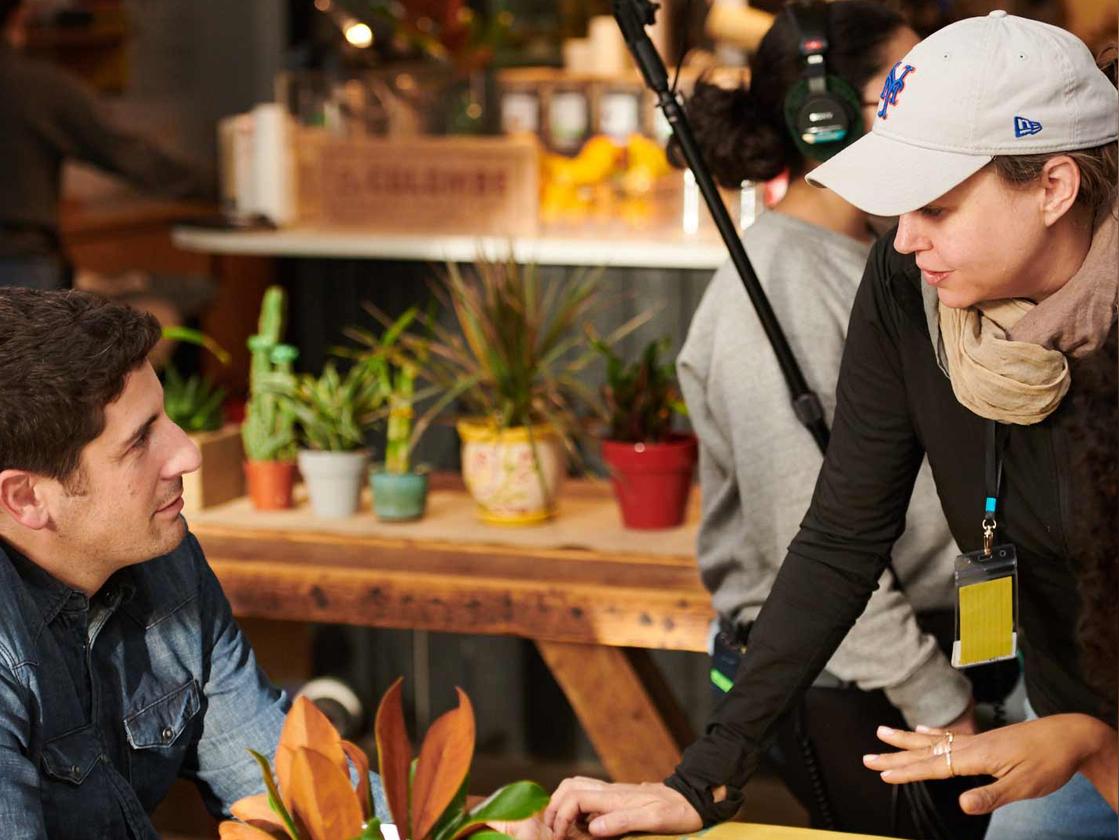 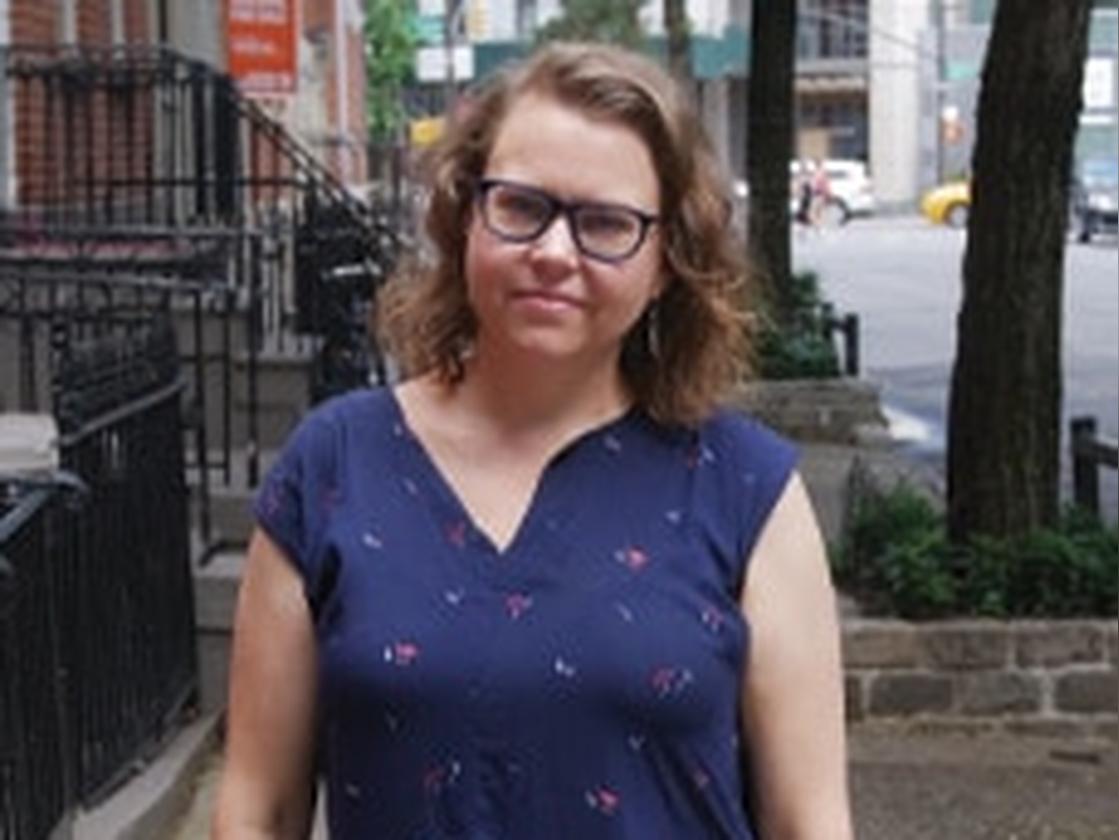 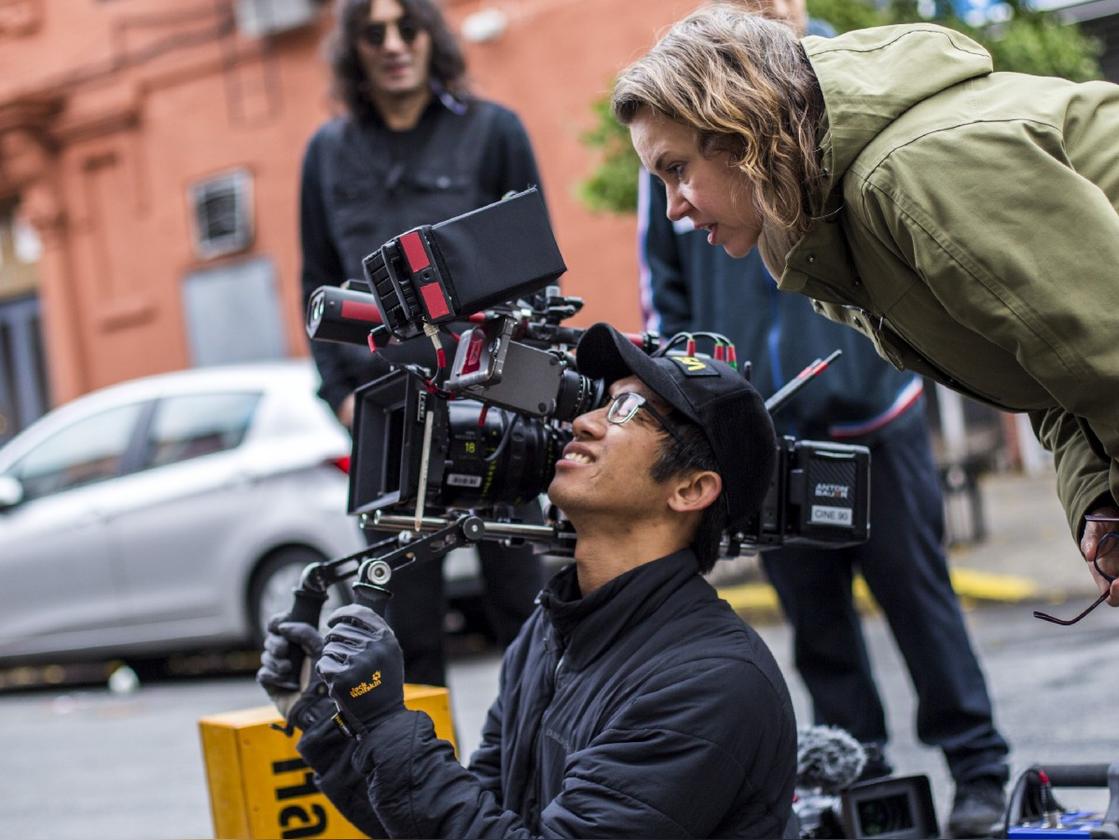 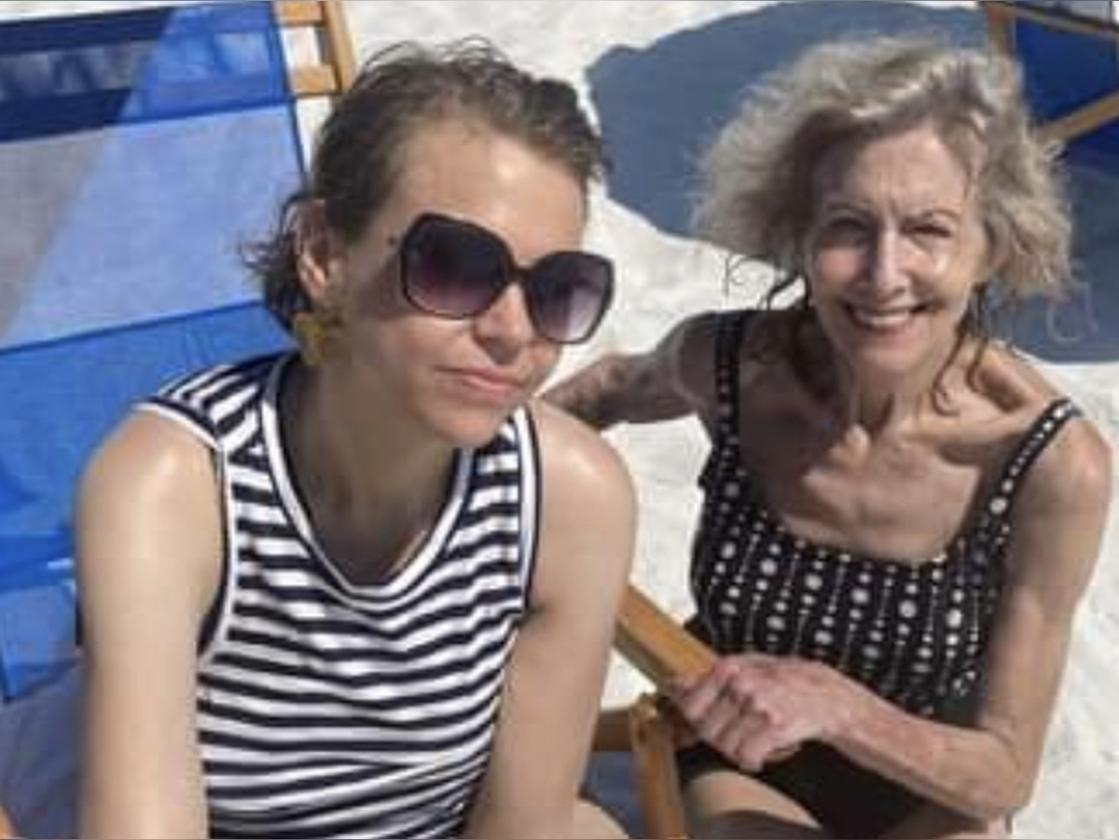 Lanie Zipoy debuted on June 30, 1972 to the delight of her lovely mother. She grew up in Memphis, TN where she performed in lip-syncing contests with her little sister and other children in the neighborhood known as Frayser. She played softball every summer as the lead pitcher along with her best friend and catcher, Amanda. She attended White Station High School where she was the star athlete on both the softball and volleyball teams. She went on to earn a Bachelor’s Degree at the University of Pennsylvania. At Penn, she continued softball and is historically one of the best pitchers the university has ever had. During this time, she was instrumental in a landmark case for Title IX regarding collegiate women athletes. After college, she moved to Seattle briefly and studied massage therapy. Next, she moved to New York City which became her home. In New York, she dove into the theater and indie film community producing many plays and films, plus directing multiple short films and a feature length film. Her feature length film, The Subject, starring Aunjanue Ellis and Jason Biggs, swept the indie film festivals in 2020 and 2021 earning multiple wins for Best Director and Best Feature as well as Best Actor for both leads. Lanie won the Mira Nair Award for Rising Female Filmmaker at the 2020 Harlem International Film Festival along with many other prestigious awards and honors. Lanie was a PIC Abolitionist and volunteered with multiple prison writing programs including Pen America’s. Lanie loved tennis and followed her favorite players. She even played tennis for fun with friends. Every summer, Lanie, her mother, and her friend Stephanie attended the US Open Tennis Tournament. Most importantly, Lanie was a kind and generous friend who always put others first. She wanted to be a healer and in many ways, with her art, advocacy, and compassion, she was. She was also the best big sister a kid sister could have ever dreamed up.

Lanie is preceded in death by her mother, Lucy Moore, her step-father, Robert Moore, and her brother, Bob Moore. She is survived by her sister, Kat Moore (Richard Lester), and her step-brother, Joey Moore, as well as by a host of friends who adore and love her and whom she adored and loved fiercely. We will all miss Lanie. She was a bright shining star in a difficult world.

May she shine down on us now.