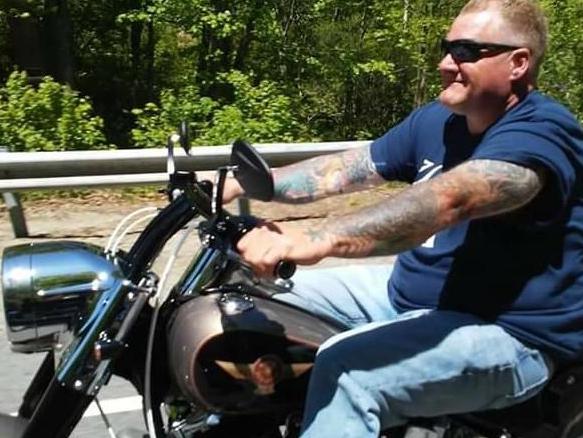 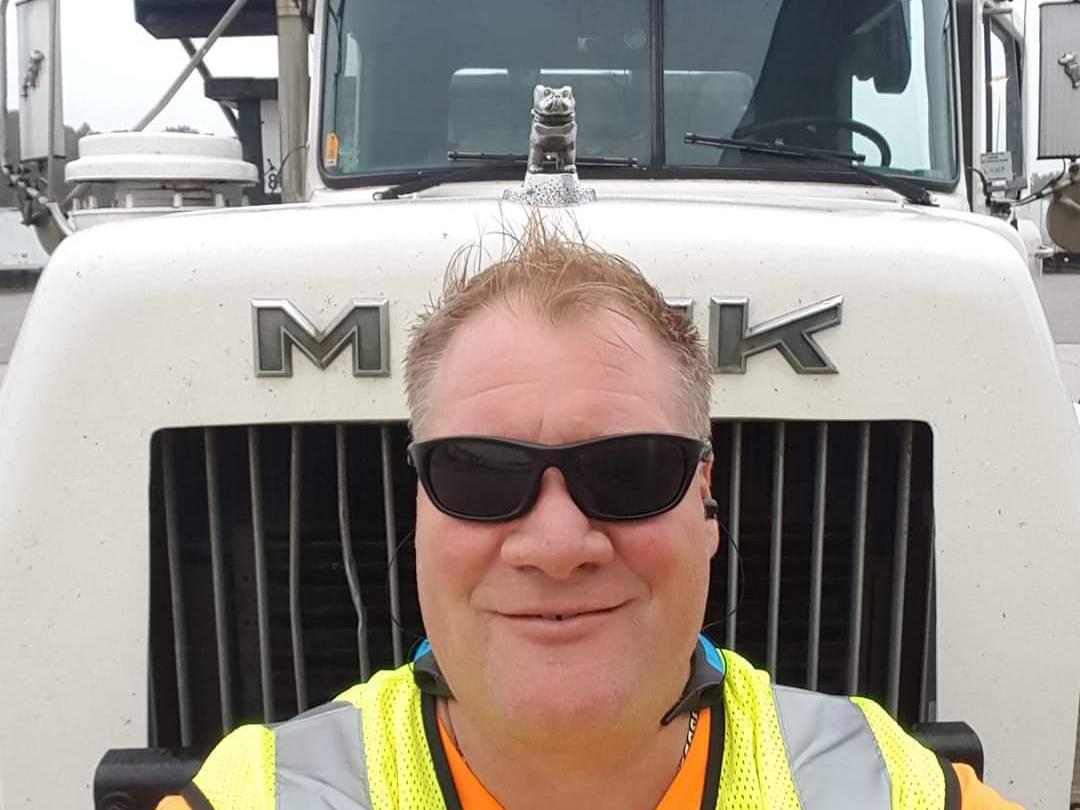 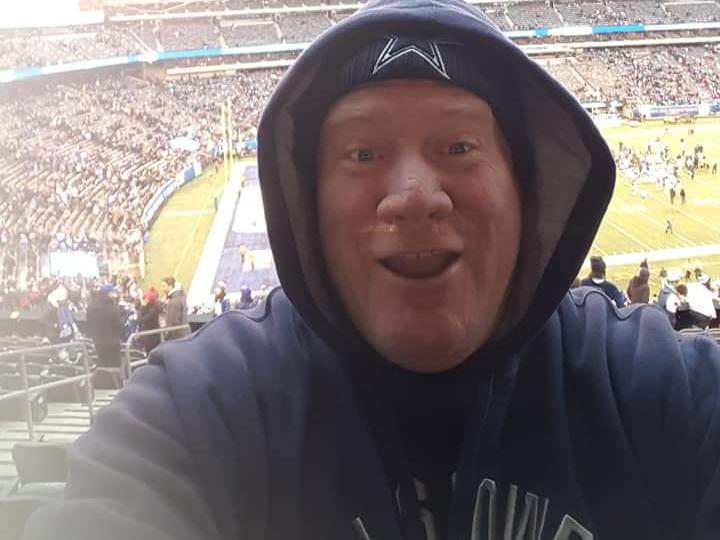 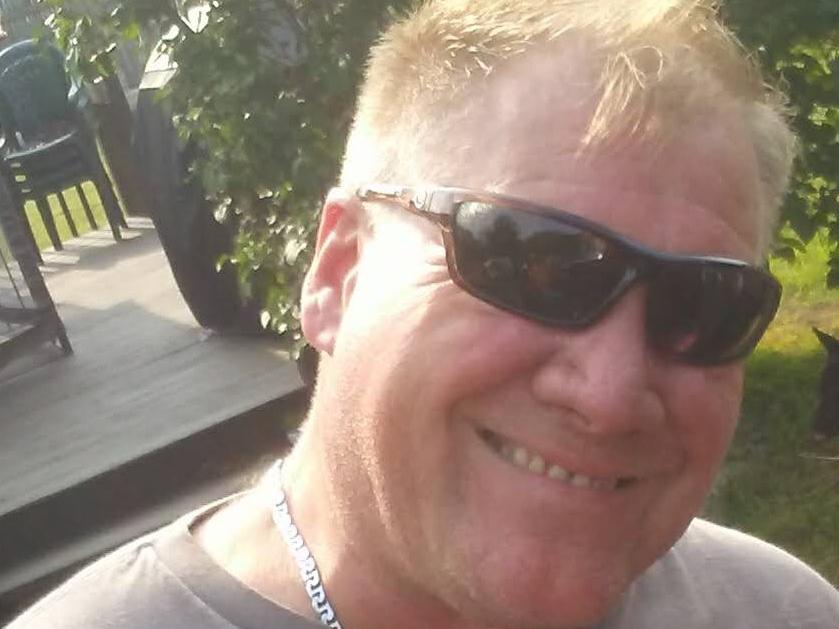 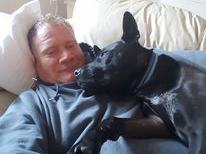 Who else knew Shawn?

Shawn Michael Arnott, 51, of Griswold, CT, passed away at home with his family by his side on October 28, 2020, after a courageous battle with cancer.

He was born on November 15, 1968 to Robert and Diane (Dubois) Arnott in Willimantic, CT.

Shawn worked at Sterling Superior Trucking where he was proud to "roll in S16" until his illness made him retire. He enjoyed sharing stories of his day's adventures . He loved watching his Dallas Cowboys, New York Yankees and NASCAR. When the weather permitted, he could be seen riding on his Harley Davidson, which was his pride and joy. He participated in numerous benefit runs with the Bozrah Moose Riders.

He had fought addiction and his own inner demons most of his whole life, finally overcoming them and staying clean for five years only to run up against something he couldn't beat. It's not fair, after knowing so many years of hell to only get to enjoy himself for a few. But in his five years of sobriety he accomplished so much. He spoke at NA meetings where he met so many friends who are still sober and clean, he got his CDL license which allowed him to get his dream job driving truck, he got his motorcycle license and purchased a 2005 Fatboy Anniversary Edition which his best friend Mark Forrest rebuilt from the frame up and customized it to Shawn's taste. That was a goal he set for himself as a reward for getting clean and sober. He attended many concerts, a Red Sox game at Fenway even though he was a die hard Yankees fan, and a Dallas Cowboys game.

We are all very proud of the man he was, he had such an inner strength. Cancer may have taken his life, his dignity, and his ability to continue to enjoy the things he loved doing, but it never took his fighting spirit right till the end. He was known for his friendly smile and laugh. He had a generous heart and was always willing to help anyone. He was deeply loved and will be greatly missed by all who knew him.

Shawn is survived by his mother Diane Stefon and stepfather Thomas Stefon of Baltic, sister Sherrie Segerstrom of Griswold , brothers Jason Stefon of Warwick RI and Joshua (Nina) Stefon of Baltic.
He is also survived by his nieces Madison Stefon and Norah Stefon, nephews Ethan Stefon, Mason Stefon and Benjamin Stefon; his aunt, Marlene Jones and cousin, Angela Dubreuil who have always had a special place in his heart, and many more aunts, uncles and cousins and too many friends to list. He leaves behind the love of his life, Dawn Whelehan who he started dating when he was 17 and reconnected with years later. He also leaves behind his four legged buddy Otis.

He was predeceased by his grandmothers; Frances Bartholomew and Mary Arnott, his grandfathers; Theodore Dubois and Joseph Arnott, and his uncles; Daniel Lambert and James Dubois.

The family would like to thank Hartford Healthcare at Home Hospice for their compassionate and wonderful care. We could not have been able to do this journey without them. Francesca, your "sweet man" earned his wings. 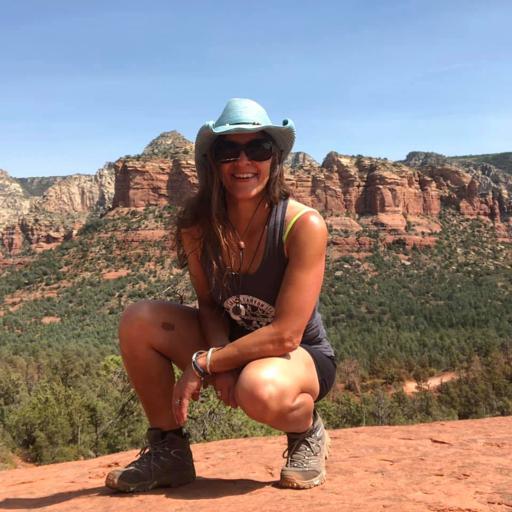 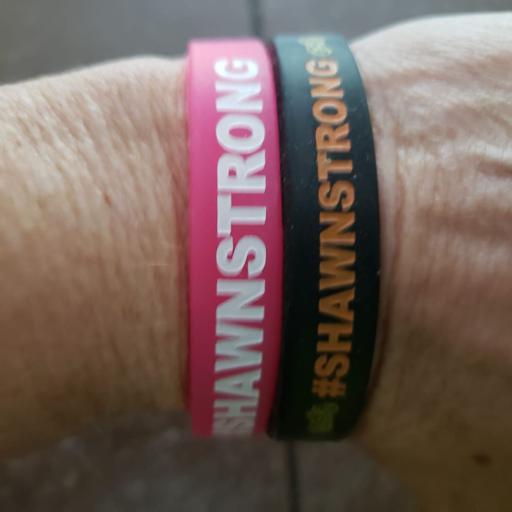 Share with others
Created with love by Diane Stefon (Shawn's mother).