Semidoll Bevel was born on October 13, 1951, to Joseph Bevel and Omega Ellis Bevel in Chester, Pennsylvania. She accepted Jesus Christ as her Lord and Savior at an early age.
She graduated “Summa Cum Laude” from Talladega College with a bachelor’s degree in biology and chemistry. After graduating Talladega College, she was one of the first African American Women to attend UAB’s school of medicine. She completed two successful years of medical studies before she was called into what would be her lifelong passion - Education. In over 40+ years of dedicated service, she educated thousands of students across various school systems in the state of Alabama; and assisted in creating and implementing multiple statewide educational programs and initiatives. During her service as an educator, she went on to earn a master’s degree in education, a master’s degree in chemistry, and an Educational Specialist Degree (EDS).
Ms. Bevel committed her life to her students and family. She was a giver and would sacrifice her last to help anyone in need. She never did anything for personal recognition or accolades and many times preferred to stay in the background. What she did for others was only because it was the right thing to do. She would always use her great sense of humor to ease a tough time.
Although she had a passion for education, she would say her greatest achievement was raising her three sons, known to many as the “The Bevel Boys”. Through her love, sacrifice, and dedication she saw all three complete college and go on to become upstanding men in their communities.
She was preceded in death by her brother Abraham Bevel.
Her memory will be cherished by her sons: David (Devin) Bevel, John Paul (Tiffany) Bevel, Peter Bevel; ten grandchildren: Luke Isaiah, Elisha Ezekiel, Joshua David, Londyn, Lauren, Ashton Joel, Genesis, Charity Grace, John Paul II, Faith Hope; parents: Joseph Bevel, Sr. and Omega Ellis Bevel; sisters: Josephine (William) Waites, Shirley (Dannie) Bevel-Davis; brother Joseph Jr, and a host of nieces, nephews, cousins, and friends. 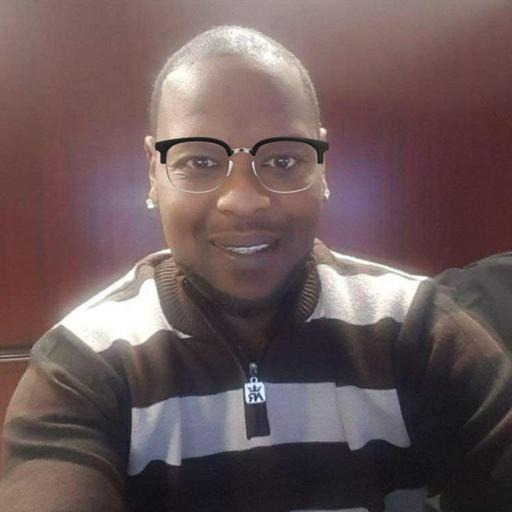 Created with love by David Bevel.